From The Doobie Brothers to Robert Glasper, the month of July boasts several reasons to head out to your favorite Cincinnati concert venue. 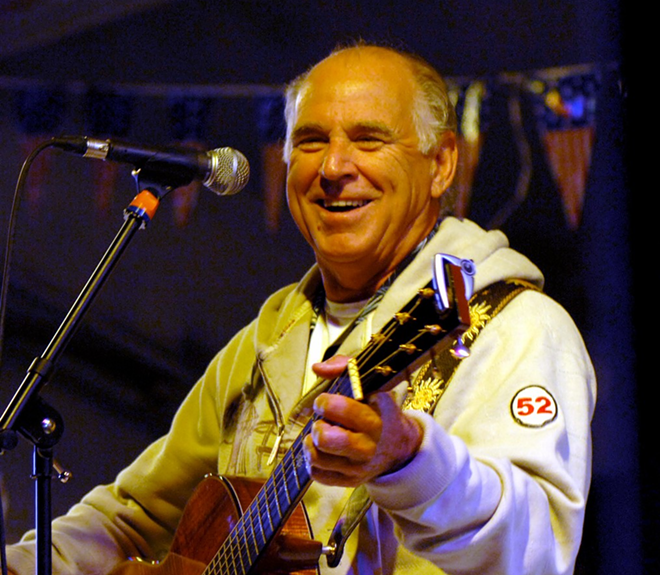 Aside from indulging in blue creamy whip and sipping drinks at your favorite laid-back bar, one of the greatest hallmarks of the summer season is Cincinnati is the plethora of concerts featuring impressive national acts. From The Doobie Brothers to Robert Glasper, the month of July boasts several reasons to head out to your favorite Cincinnati concert venue. Ahead, we are laying out the best concerts set to take place in venues across Cincinnati in July.

The Doobie Brothers
July 7, Riverbend Music Center, riverbend.org
The Doobie Brothers are commemorating their 50th anniversary with a North American tour, reuniting for the first time in nearly 25 years. The band will bring their beloved hits such as “Taking it to the Streets” and “What a Fool Believes” to the Cincinnati stage this July.

Santana and Earth, Wind and Fire
July 9, Riverbend Music Center, riverbend.org
Two acts from the late ‘60s will join forces for the first time in the U.S. as part of their “Miraculous Supernatural Tour,” making their way to Cincinnati on July 9. According to the event website, Santana will primarily perform hits from his Supernatural Now and Woodstock eras, while Earth, Wind and Fire will bring their classic combined sound of jazz, R&B and soul.

Rod Stewart with Cheap Trick
July 12, Riverbend Music Center, riverbend.org
Rod Stewart’s 21-city summer tour will arrive in Cincinnati on July 12, playing his iconic hits like “Maggie May” and “Do Ya Think I’m Sexy?” With over 50 years as a successful solo artist and over 250 million records sold, Stewart will collaborate with rock band Cheap Trick during this tour.

The High Kings
July 13, Ludlow Garage, ludlowgaragecincinnati.com
From their creation in 2007 onward, The High Kings have set the bar high for Irish folk bands, serving as a significant representation for the genre. The band will bring their traditional Irish music to the modern stage at Ludlow Garage.

Def Leppard, Mötley Crüe, Poison and Joan Jett and the Blackhearts
July 15, Great American Ball Park, livenationentertainment.com
Four of rock’s most celebrated bands will join forces for a stadium tour this summer, making a stop at Cincinnati’s very own Great American Ball Park. With solid hits from each respective band, all four serve as headliners of this show, taking the stage together to perform anthems worthy of a stadium performance.

Keith Urban
July 16, Riverbend Music Center, riverbend.org
Four-time Grammy-award-winner Keith Urban is performing his first world tour, "The Speed of Now," in four years, sharing new songs that have not been performed live in two years. “Every night is the first time we’ve played these songs for that audience,” Urban said in a statement. The tour will feature special guest Ingrid Andress.

Bonnie Raitt and Mavis Staples
July 19, Andrew J Brady Music Center, bradymusiccenter.com
Blues and country singer Bonnie Raitt will perform live for the first time since the COVID-19 pandemic for her “Just Like That…” tour alongside Mavis Staples. Raitt will perform her now-famous folk rock songs such as “Something to Talk About” and “I Can’t Make You Love Me.” A portion of concert proceeds will be donated to grassroots organizations whose work focuses on safe and sustainable energy, social justice and human rights, environmental protection and blues/music education.

Jimmy Buffett and the Coral Reefer Band
July 21, Riverbend Music Center, riverbend.org
Jimmy Buffett will bring his beachy music to Cincinnati with his "Life on the Flip Side Redux Tour." The tour is in celebration of Buffett’s 75th birthday and the 50th anniversary of his trip to Key West, Florida, which inspired many of his songs.

Robert Glasper
July 23, Ludlow Garage, ludlowgaragecincinnati.com
Four-time Grammy-winner Robert Glasper is known for his ability to bridge different musical styles together while emphasizing a jazz sound. Glasper, who is a pianist, producer and songwriter, will perform his ongoing Black Radio series.

Big Gigantic
July 24, Bogart’s, concerts.livenation.com
The electronic dance music duo will perform in Cincinnati as part of their “Brighter Future Tour,” featuring special guests Kasbo, Young Franco and Covex. The tour will commemorate the release of their 2016 album of the same name. 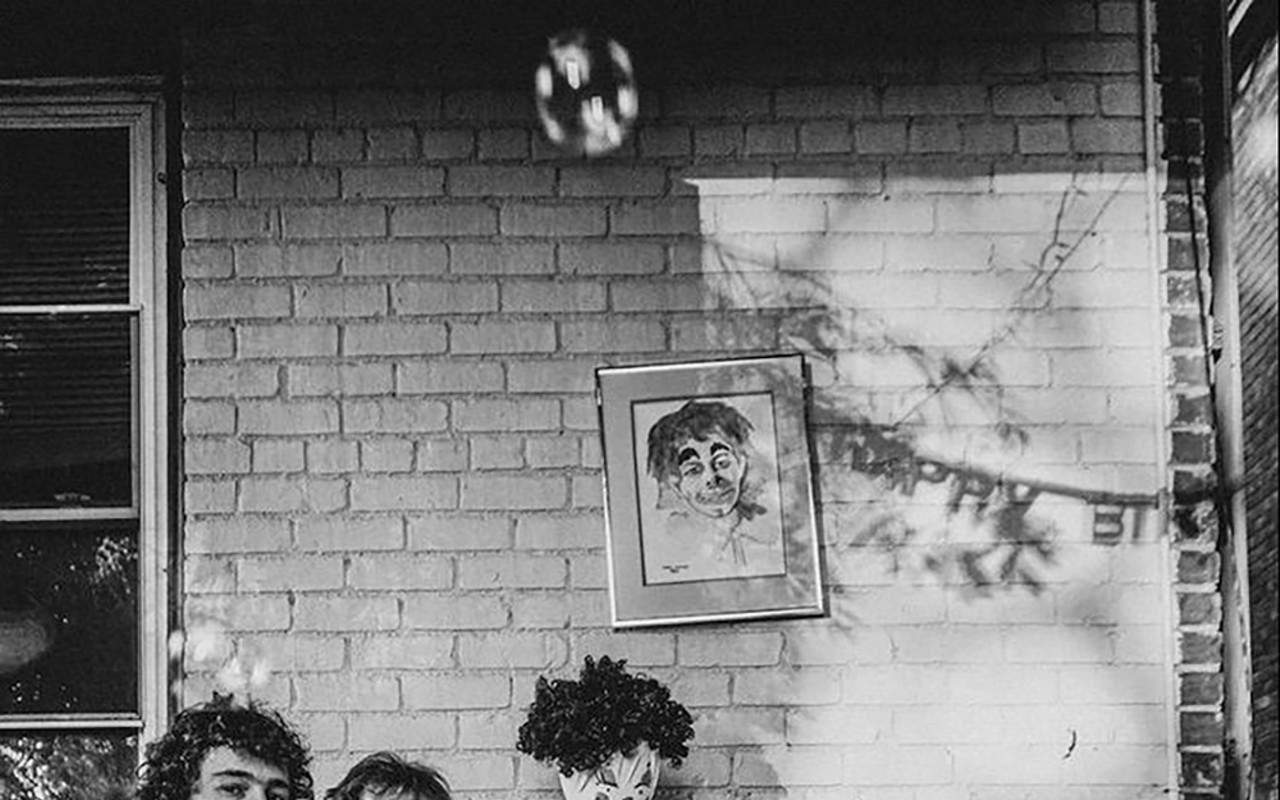 Queen City Music Spotlight: Catch These 10 Cincinnati Concerts Featuring Local Acts in July: There are a variety of shows put on by local acts to check out in the coming weeks, from outdoor classical performances to intimate bar-side entertainment. 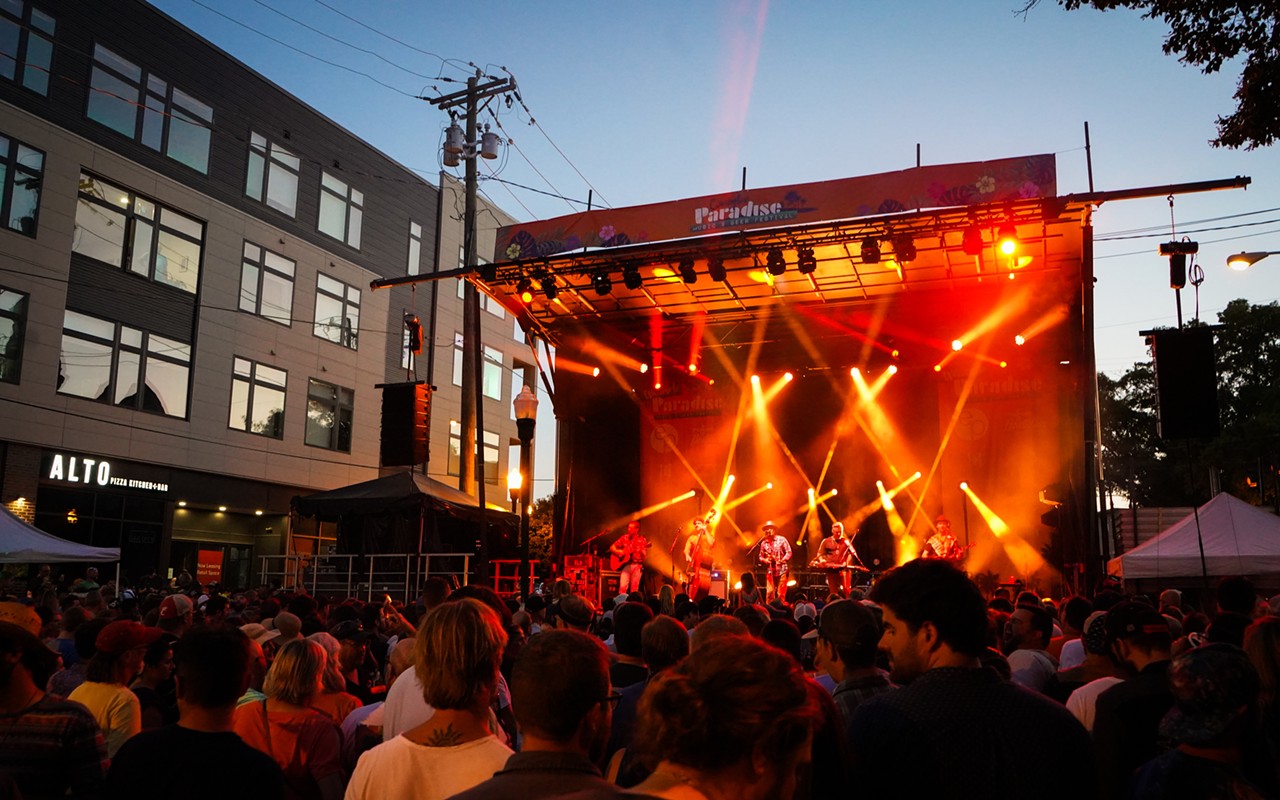 Free Paradise Music & Beer Festival Is Coming to Covington in July: The festival will be held at Braxton Brewing Co. July 8-9.