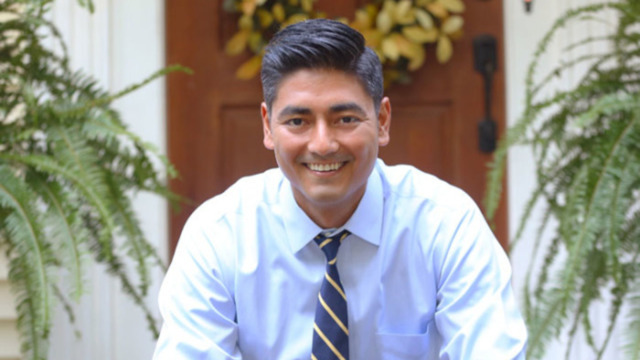 All 190 precincts have reported.

All results are preliminary until certified.

Mann has conceded to Pureval.

Pureval will replace John Cranley, who is ending his second and final term. Cranley is now is campaigning to become Ohio’s governor in 2022, joining current Governor Mike DeWine, Dayton Mayor Nan Whaley and others in the ring.

Pureval is Hamilton County’s current clerk of courts. He earned a Bachelor of Arts in political science from Ohio State University and a juris doctorate from the University of Cincinnati College of Law. He was an associate with the international law firm White & Case for several years. Pureval spent a year as a special assistant United States attorney and then became counsel for global beauty care at Procter & Gamble.

He has served as clerk of courts since 2017. He was the top vote-getter during Cincinnati’s mayoral primary in May, earning 39% of the vote.

His opponent Mann is currently on Cincinnati City Council. He earned a Bachelor of Arts from Harvard University in biochemical sciences followed by a legum baccalaureus (a precursor to today’s juris doctorate) from Harvard Law School. Mann served in the United States Navy, won a seat in the U.S. House of Representatives, and has had several long stints on city council.

Mann had previously served for three years as Cincinnati’s mayor and owns a local law firm with his son. During May’s primary, Mann earned 29% of the vote.

A previous version of this story listed David Mann as 72 years old.