Neighborhood leaders can apply for limitless grants for projects that could reduce violence and crime.

Photo: facebook.com/cityofcincy
Cincinnati City Council member Greg Landsman discusses the relaunch of the Safe and Clean grant program on May 9, 2022.

Cincinnati is taking another step to try to reduce the violence that has been on an uptick in recent years.

On May 9, officials gathered in East Westwood to announce the Safe and Clean Accelerate Grant, a reimagining and relaunch of the city's previous Safe and Clean fund. $500,000 is available for neighborhood grants for projects that could reduce violence and crime opportunities or that beautify areas.

Neighborhood leaders can apply for grants that have no cap on how much can be requested, and there are no requirements for in-kind funding matches, unlike in previous years. Applications will be reviewed by members of Keep Cincinnati Beautiful, the Cincinnati Police Department, the city manager's office and private citizens, officials said.

Applications from neighborhoods where the most shootings had occurred in 2021 will be prioritized. In 2023, data from 2022 will be used as a marker for applications. Areas that have undergone safety and beautification projects have seen reduced violence, officials said.


"He [Landsman] studied the whole picture when it came to the violence facing so many of our neighborhoods. He brought diverse stakeholders from around the city into the fold, and with the work of this team, we now have an expanded and community-driven model for supporting our neighborhoods," Pureval said.

"Keeping children safe in every neighborhood across the board, certainly here, has got to be not just one of our top priorities, but it's a shared value. It's what we all care about. It's something that brings us all together," Landsman said.

Individual neighborhoods will assess and choose their own projects for their applications. Previous grant winners have used funds for security cameras, to clean up overgrown areas, implement pedestrian safety measures and more.

"As we know, each neighborhood is unique, and its residents and leaders know best what they need to address and focus resources on," said Sheryl Long, assistant city manager.

Rodney Christian, East Westwood Improvement Association president, said that his neighborhood has witnessed a change since receiving previous funding and anticipates other neighborhoods enjoying the same.

"This Safe and Clean fund is going to bring people out of their living rooms, off their porches, and see these things get done," Christian said. "They're going to get busy with this. (It's) proven here in East Westwood."

To be eligible for Safe and Clean grant, neighborhood leaders must go through training for SARA (scanning, analysis, response, assessment), a model that identifies issues, develops solutions and then analyzes the outcomes. Cincinnati provides SARA training to community leaders, Long said.

Long added that the city wants to distribute Safe and Clean funding to neighborhoods as quickly as possible.

Officials said that the Clean and Safe relaunch is one tool to address the Collaborative Agreement, the set of federally mandated police reforms that's being refreshed after two decades. As another tenet of the Collaborative Agreement, Cincinnati recently announced a pilot program to send mental health professionals on some non-violent 911 calls instead of police officers. 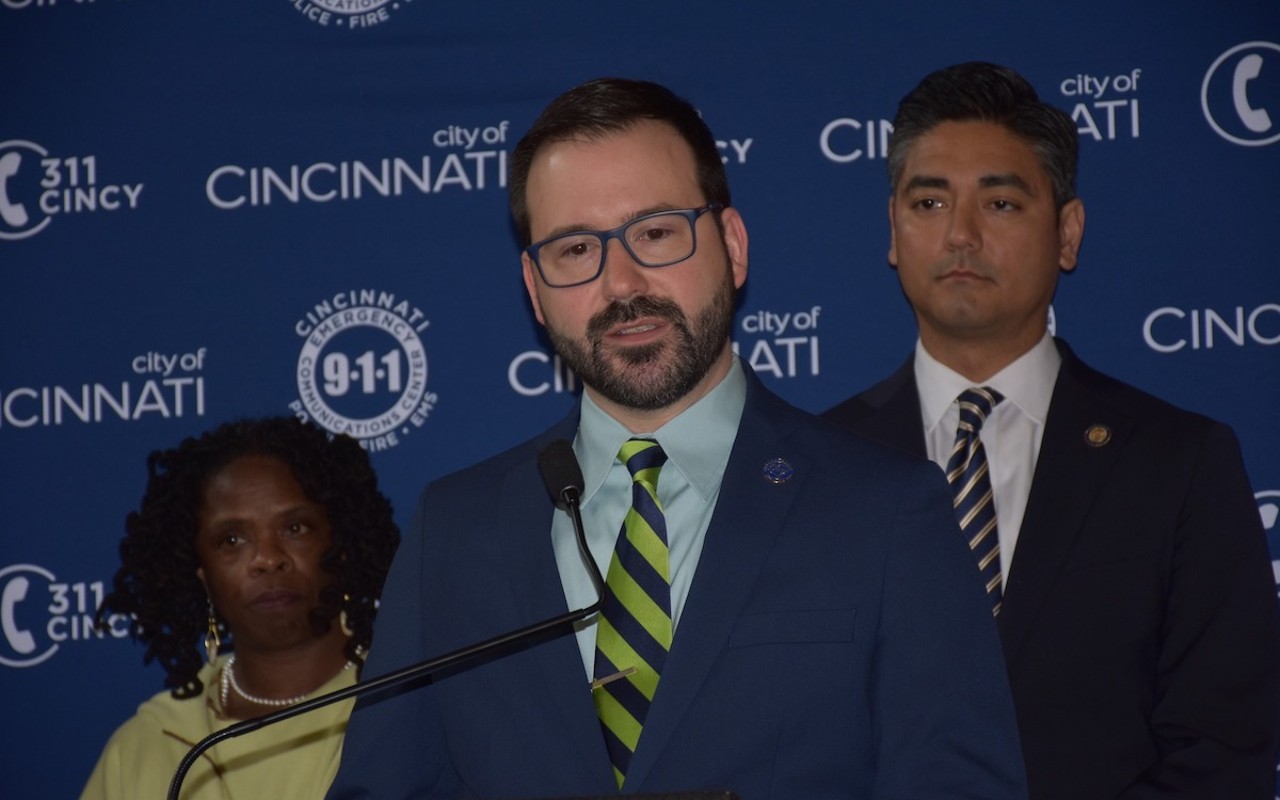 Pilot Program: Cincinnati 911 to Send Mental-Health Pros Instead of Police for Some Non-Violent Calls: The pilot program will launch this summer for six months, with the opportunity to continue or expand.


"The three pillars of the Collaborative (Agreement) touch on the issues that we're facing right now – problem solving-oriented policing, keeping our areas safe and clean, and also obviously the accountability. These grants will certainly be focused on safety writ large, but we've got an acute issue of gun violence," Pureval said. "I can say that if a program that is organically at the community level comes forward and has some promise at mitigating gun violence, that's going to be very, very interesting to us."

Iris Roley, who consults on issues related to the Collaborative Agreement, applauded the initiative.

"Of course, when it's very violent, the police will be there, and there is some working that communities should have with police," Roley said. "But for a lot of issues that arise in communities, it's not about police, it's about other systems. It is about trees, it is about roadway, it is about access, it's about a whole host of things. But it also gives the community an opportunity to find out what its community needs in order to move forward."

"More than anything else, we want to see – and we're already starting to see – community and police coming together to look at the data, to leverage SARA. This approach to these areas has proven to work," Landsman added. "Whether it's a blighted building, litter, a hostile area where we need additional lighting, security cameras, it makes a big difference in reducing crime and violence."

The city will accept Safe and Clean grant applications in rounds through the Keep Cincinnati Beautiful website. Deadlines are June 3, Sept. 2, Dec. 2 and March 3.

Watch the May 9 announcement of the Safe and Clean relaunch on Facebook.