Perry has relocated to Kentucky while her fiancé, Orlando Bloom, films a major movie outside of Louisville. 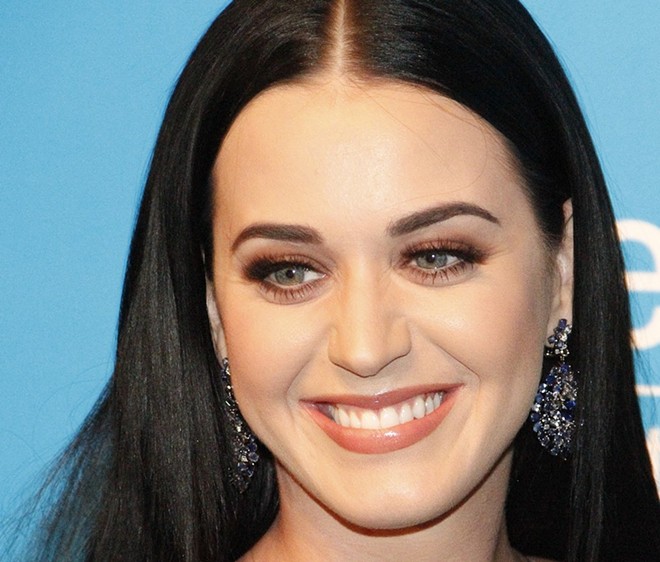 On an episode of Chelsea Handler’s podcast “Dear Chelsea,” Katy Perry revealed that she’s been living in Kentucky for several weeks — and she likes it!

Her partner Orlando Bloom is filming a major movie in Kentucky less than an hour east of Louisville called “Red Right Hand.”

Perry told Handler, “I’m living in Kentucky and I have for almost a month now, and that’s quite a[n] amazing experience, because it reminds you that Hollywood is not America. We need to remember that, because I think we can understand people better.”

Handler replies, “It’s nice to get outside of what you know to be normal and your reality.”

As Handler mentions, Perry also went from the “bubble” of growing up very religious to the “bubble” of Hollywood. (In fact, Perry was a Christian artist before she became a pop star). Perry says her experiences have been “an anthropology study of humans.”

While this is Perry’s first time living in Kentucky, Bloom has stayed here long term before when he was filming the 2005 romantic comedy “Elizabethtown” in and around Louisville.

You can listen to the “Dear Chelsea” episode, in which Perry and Handler talk about travel, maternal instincts, drugs and more, at this link. The part where Perry talks about Kentucky starts around 15:40.

Perry is currently a judge on “American Idol,” where Kentuckian contestant Noah Thompson recently advanced to the Top 3. 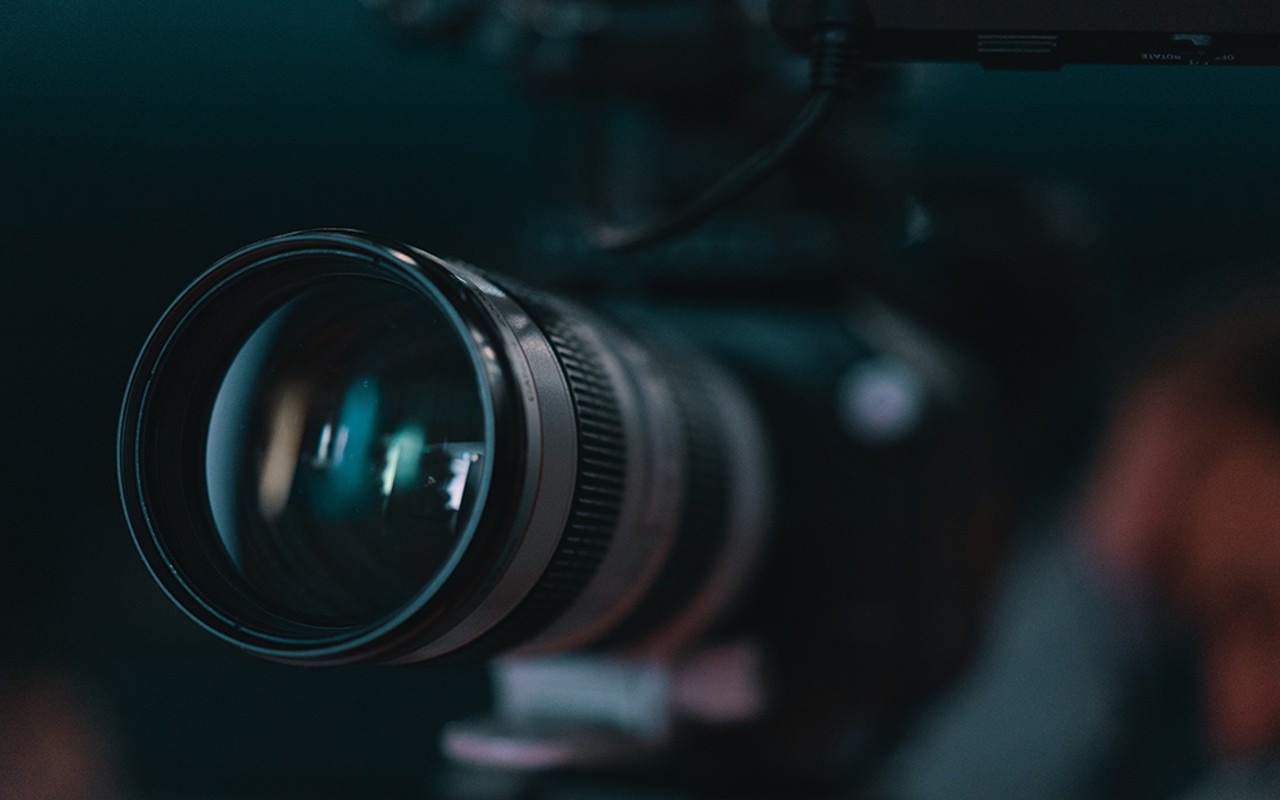 John Green’s Turtles All the Way Down Now Filming in Various Locations Throughout Cincinnati: Filming will take place around Cincinnati for the next two months.