LGBTQ+ advocates highlight that the printing of this ad only serves to increase the hostile climate against an already vulnerable population here in Ohio.

On Sunday, Sandy Varndell thumbed through her weekend edition of The Plain Dealer expecting to catch up on the latest local news.

Instead, the founder and president of OutSupport—a Medina-based LGBTQ+ support organization—opened Ohio’s largest newspaper to an ad that stopped her in her tracks.

A pattern of bigoted ads

The ad was paid for by “Citizens for Sanity,” a Georgia-based nonprofit that sponsors ads and billboards across the country using caustic sarcasm in their effort to defeat “wokeism.” Recent examples include billboards in Chicago and Atlanta that read “Vote to keep our borders, jails and bathrooms open. Vote Progressive.”

Their half-page ad in The Plain Dealer's Sunday, Sept. 25 issue —an image of which we will not be reprinting here so as not to amplify the content—read, “All boys deserve to become girls. Support Joe Biden.” Varndell’s reaction was immediate.

“I was infuriated,” she said. “These vulnerable children are bullied at school, bullied sometimes at their church or synagogue, and often lack support in their own families. The last thing they need is to see ads in the local paper bullying them. Shame on The Plain Dealer for approving this ad to run.”

According to the “Advertising Terms and Conditions” of Advance Local, which operates The Plain Dealer and cleveland.com, advertisers must “represent and warrant that…there is nothing in any advertisement or other material…that is harmful.” Further, Advance Local “reserves the right, at its absolute discretion and at any time, to cancel any advertising or reject any advertising copy” due to the content of the ad.

The Buckeye Flame reached out to Advance Local to request a quote for this story about the printing of the ad. Specifically, we asked about their advertising policy, how they would respond to the claims that this ad does harm, and how much money they received to place the ad. In response, we received the following message from Bradley M. Harmon, Advance Local’s midwest regional president: 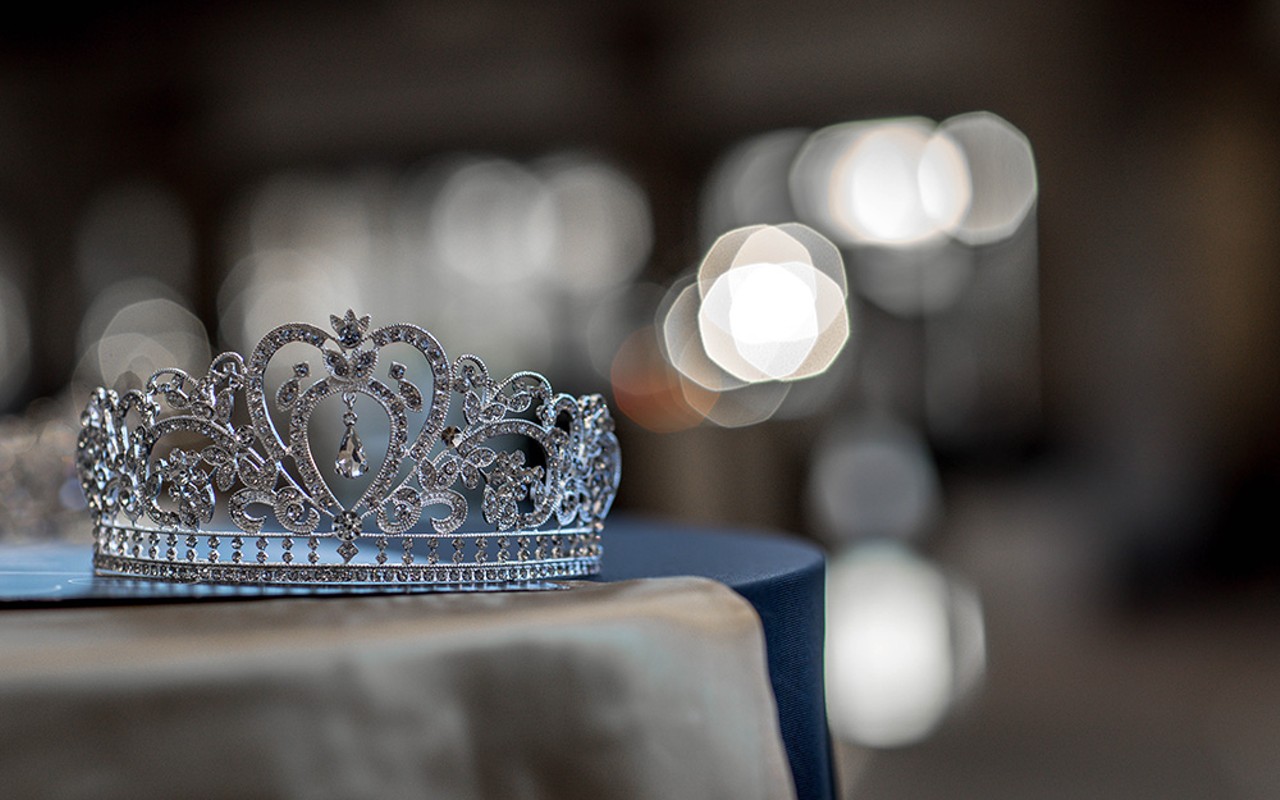 “This is not a quote but rather a note on my behalf. I apologize if the advertisement from yesterday’s Plain Dealer offended you in any way. While we did publish the advertisement, we do not take a position with any/all advertisers or political entities. This is strictly based on Freedom of Speech. With that said, I will monitor closely to ensure Freedom of Speech is presented with respect and decency in the future.” [italics his]

We responded to Harmon that we were requesting quotes for a story: specifically the “harm” in their terms and conditions and when a decision is made to “reject any advertising copy.” We further asked what Advance Local would be doing to, as Harmon wrote, “monitor closely to ensure freedom of speech is presented with respect and decency in the future,” We did not receive a further response from Harmon.

LGBTQ+ advocates highlight that the printing of this ad only serves to increase the hostile climate against an already vulnerable population here in Ohio.

Parents Confused, Outraged About Ohio School's Letter Regarding LGBTQ+ Policies: Families say they're getting mixed messages about support for their LGBTQ+ children.


“This overtly transphobic ‘advertisement’ fans the flames of bullying against our transgender youth—a group that is already severely under attack by both school bullies and state policy makers alike,” Alana Jochum, executive director of Equality Ohio, said.

This past June, Harmon publicly apologized for The Plain Dealer running a four-page gun just days after the Uvalde school mass shooting and only a few weeks after the Buffalo massacre.

If you are an LGBTQ+ youth who is struggling, help is available, 24 hours a day at the Trevor Project by texting START to 678-678.

Guest Commentary: An Ohio Teacher Was Fired in 1974 for Being Bisexual and You Need to Know Her Name. Especially Now.: Marjorie Rowland’s case made it to the U.S. Supreme Court, but the justices declined to consider it.


This story was originally published in The Buckeye Flame and republished here with permission.