The first episode airs Saturday, May 23

Cincinnati's The English Contractor, a home builder, remodeler and contracting firm, has gotten their own show on the Destination America channel.

The six-episode reality series will focus on home renovation and remodeling projects from the team. The first episode airs 7 a.m. Saturday, May 23.

“This show captures what we do every day,” says Craig Russell, founder of The English Contractor. “We take pride in our work and are perfectionists, but that doesn’t mean that we don’t have fun along the way."

Russell and his team made their TV debut during the filming of HGTV's Urban Oasis project in 2018, which transformed a Dutch Colonial revival in Oakley into a dream abode. A release says, "Shortly thereafter, he joined forces with TGS Productions and Signature Hardware to start work on a show fully focused on Craig and his team as they manage different home renovation projects around the city."

Here's what each episode has in store, according to the press release: 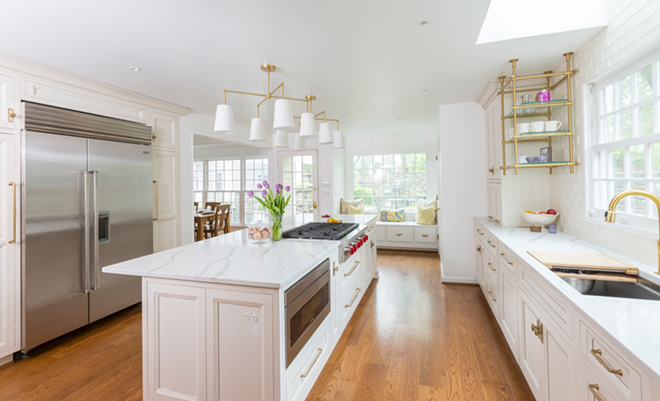