The Cincinnati Bengals were about two minutes away from having a Cinderella story. Unfortunately, the Los Angeles Rams grabbed the glass slipper.

The Bengals lost 20-23 in Super Bowl LVI, the team's first shot at the Vince Lombardi trophy since 1989. After earning a 10-7 regular-season record, winning the AFC North, and pulling out magical win after magical win in the post-season, the Bengals were thwarted on Feb. 13 by sacks and a lack of consistency.

But despite the Super Bowl defeat — which came near the end of the game — this Bengals team let Cincinnati fans dare to dream again after years of constant loss.
Scroll down to view images 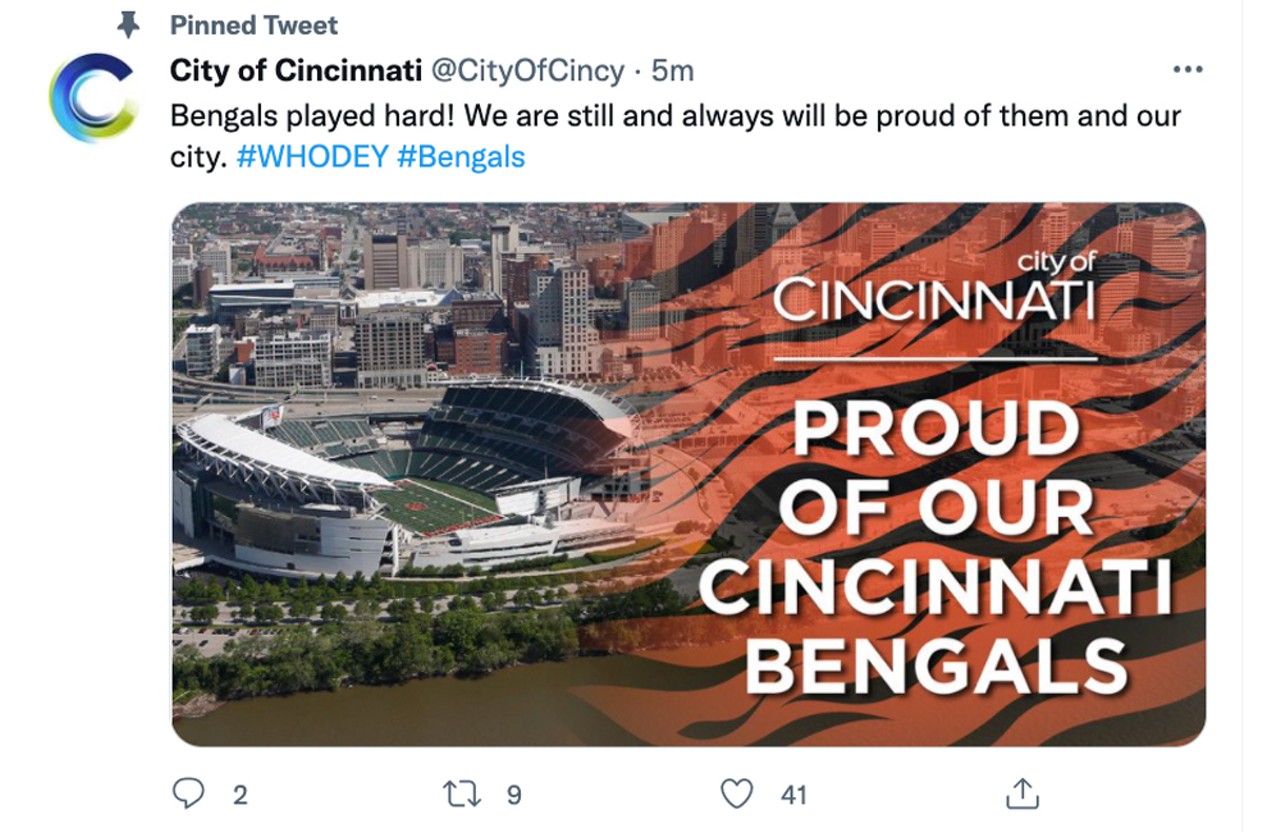 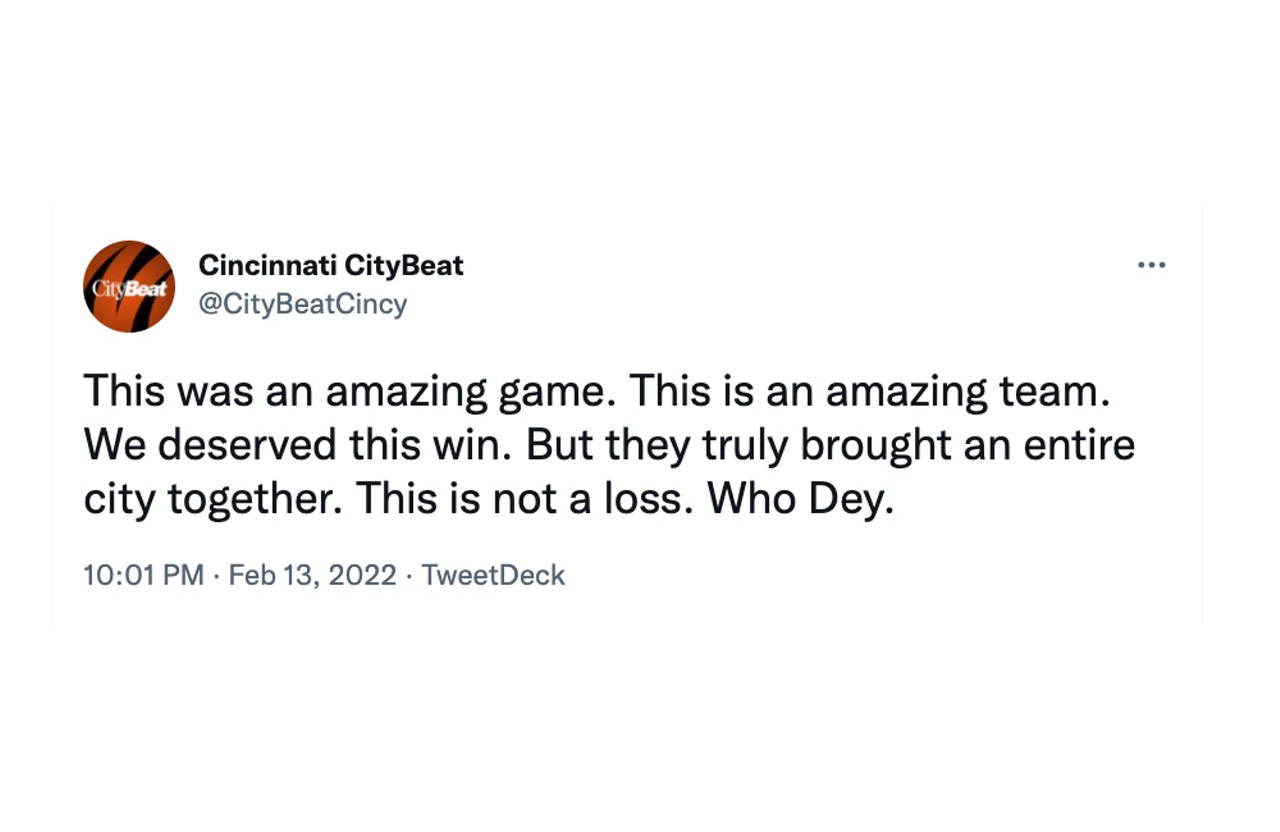 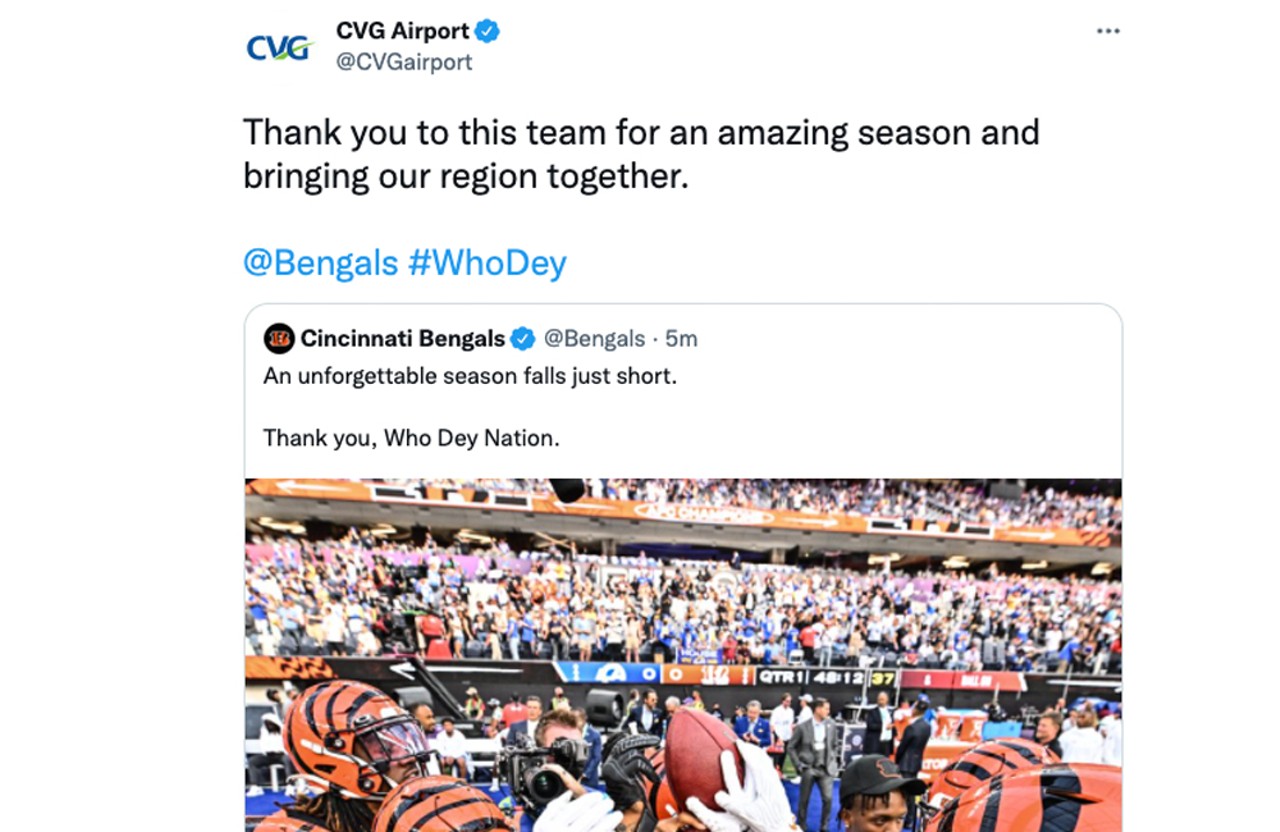 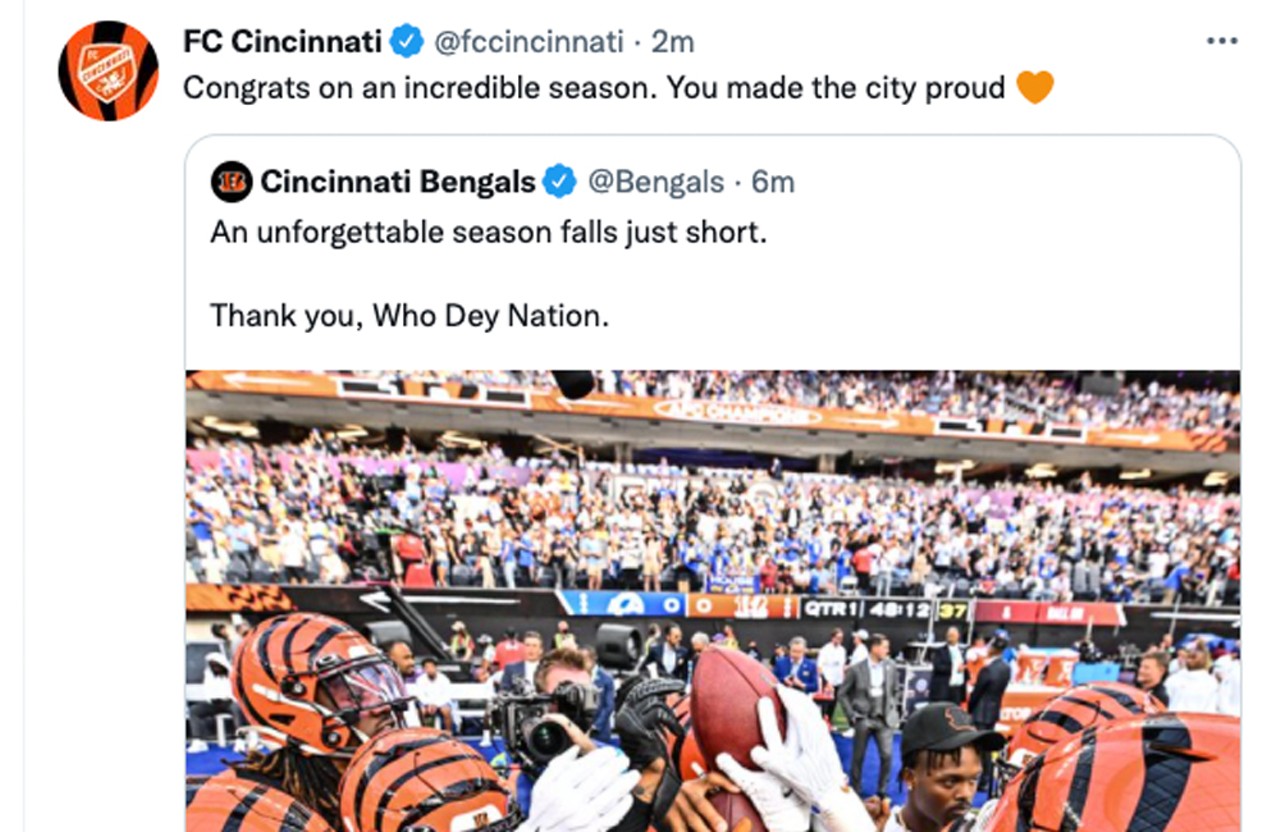 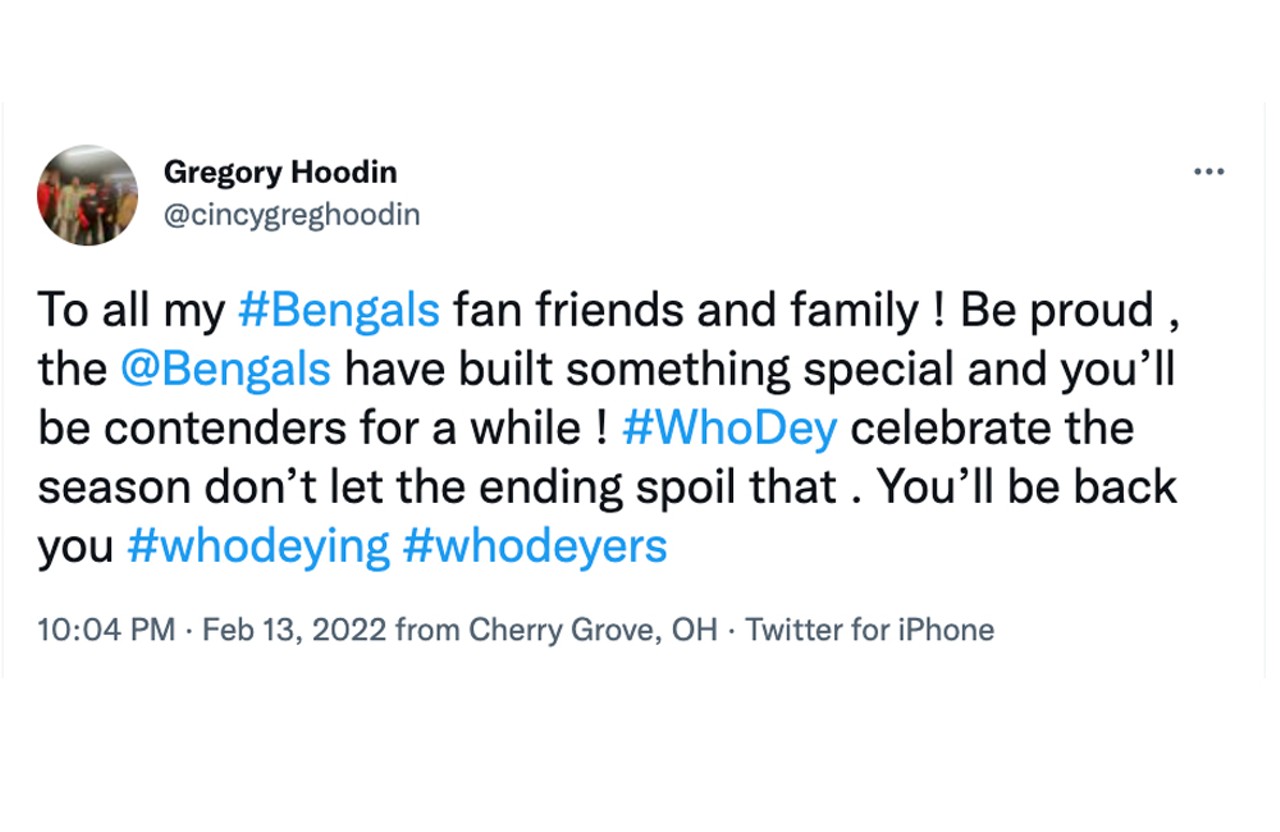 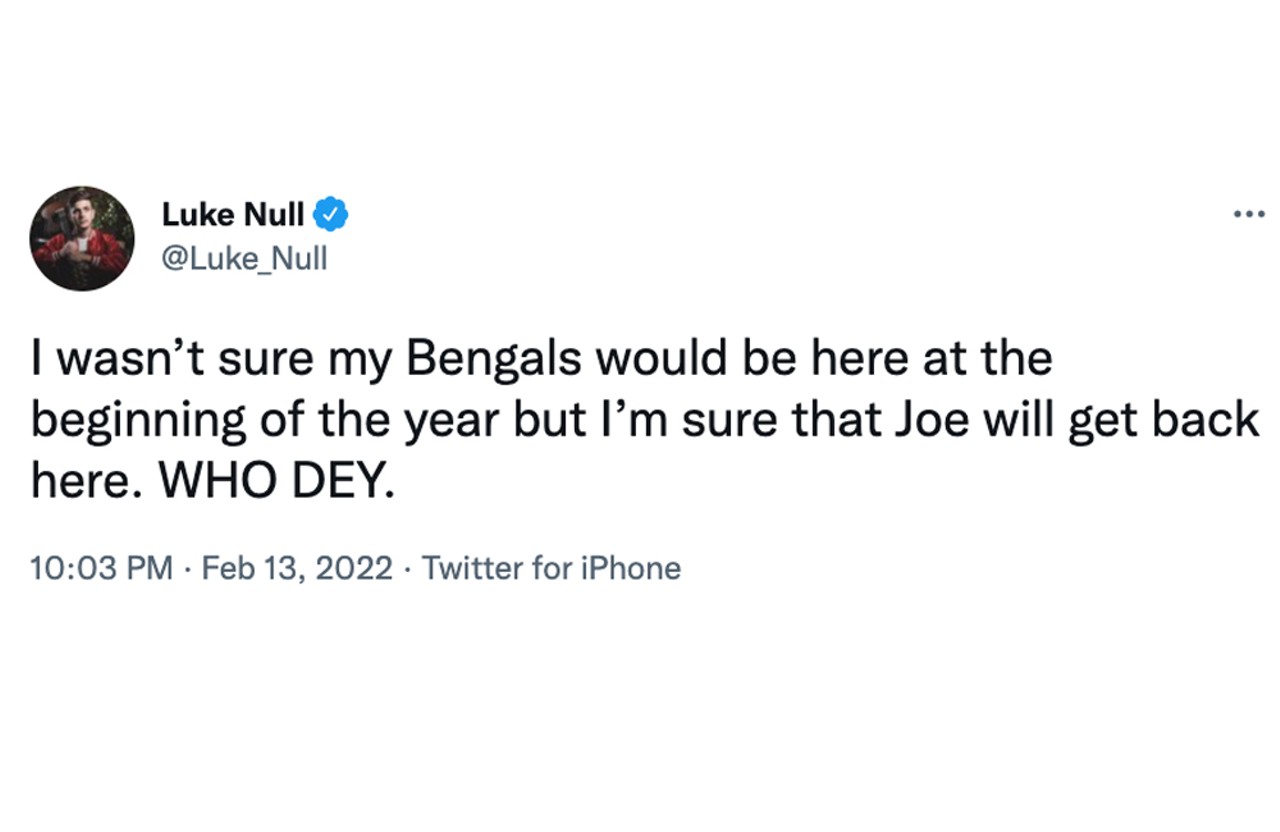 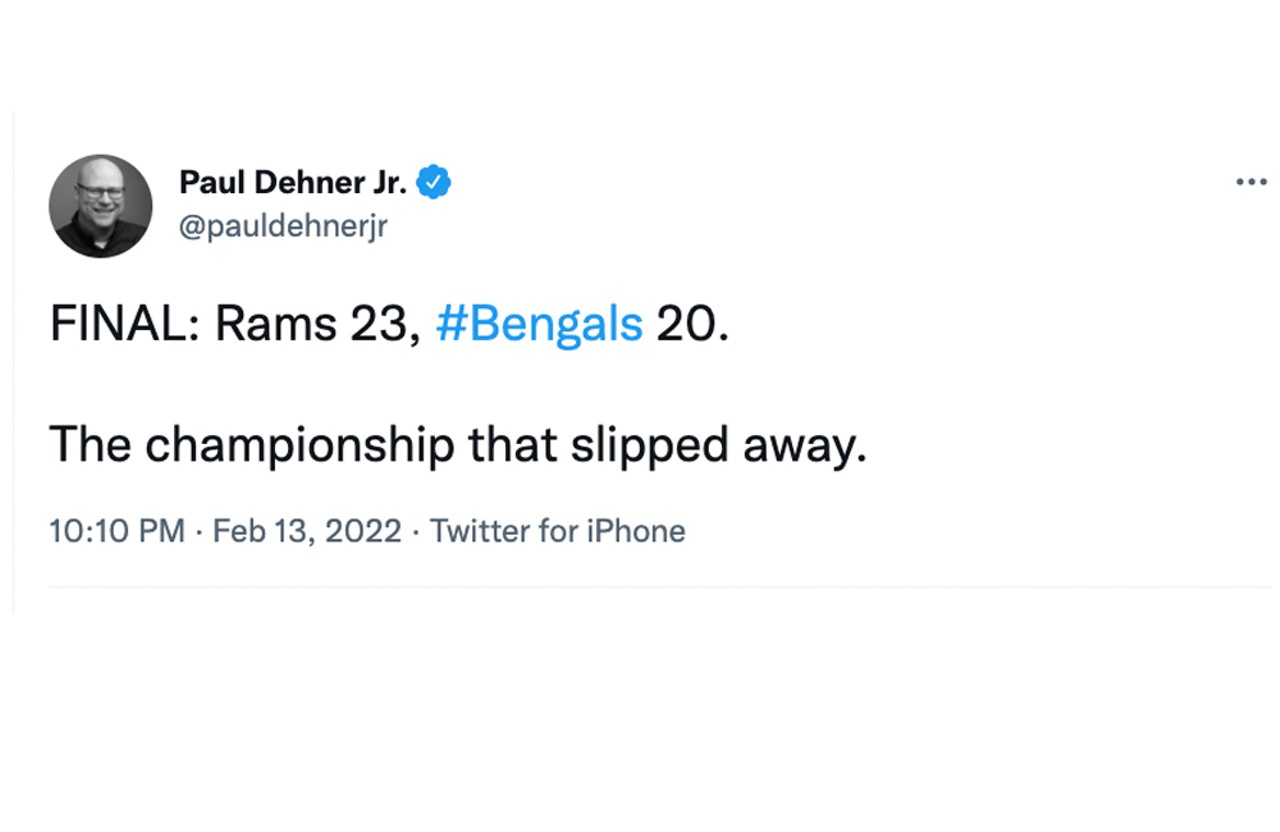 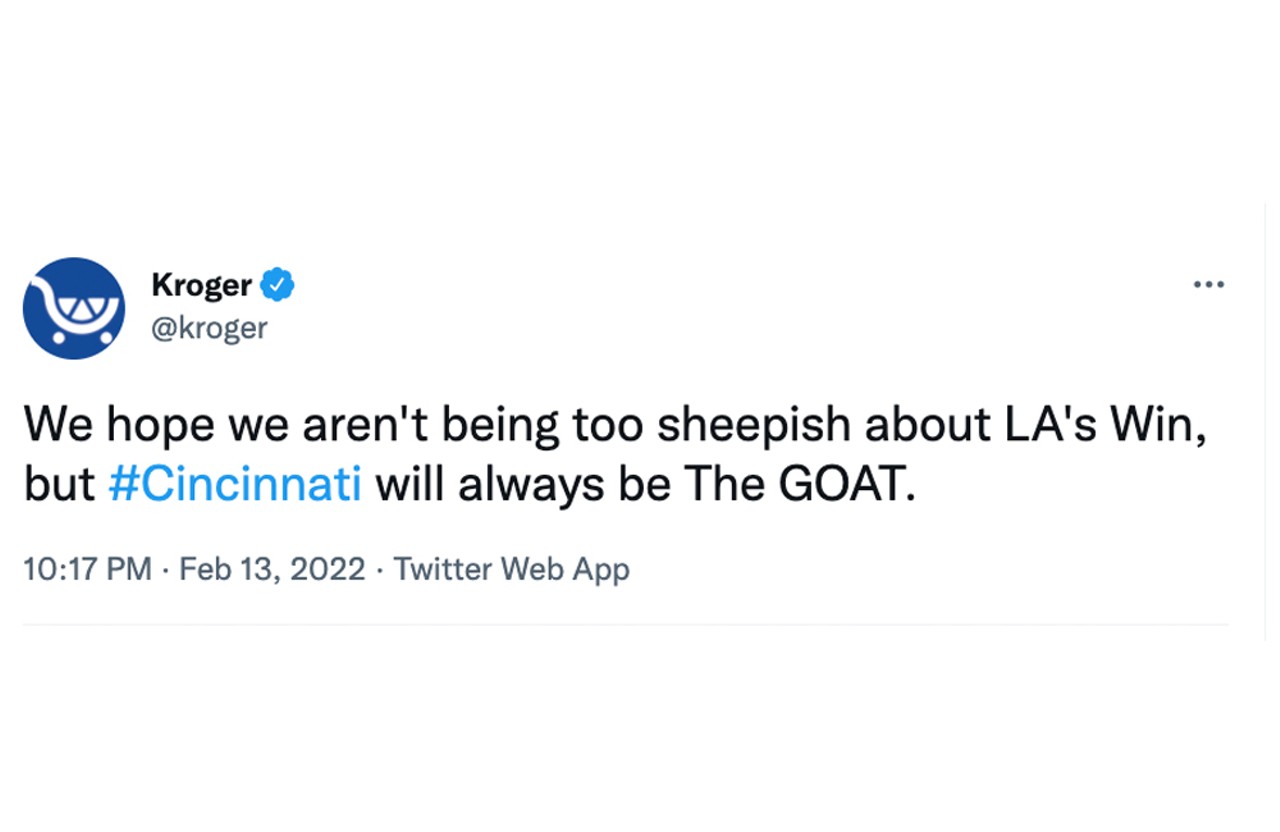 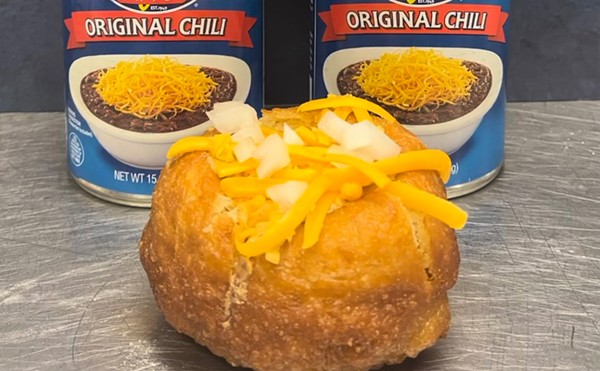 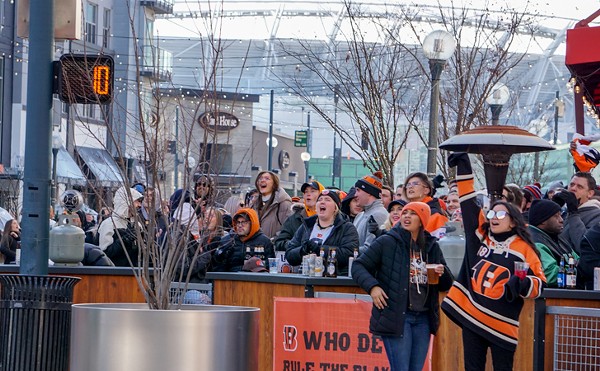 Everything We Saw at the Foxy Shazam Show at the Andrew J. Brady Music Center

As Amber Ruffin occasionally notes on Late Night with Seth Meyers, “You guys, things have been crazy,” a phrase that can be… 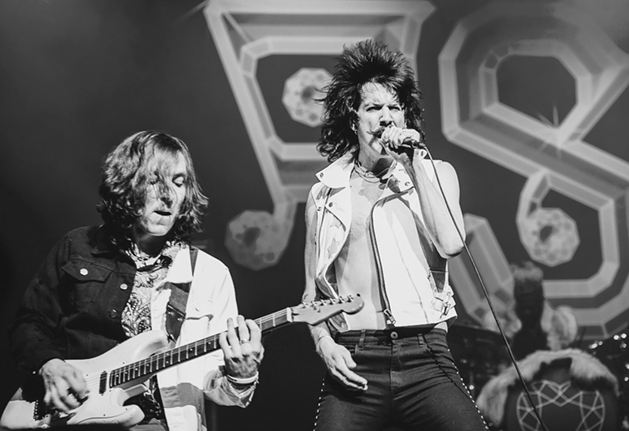