The storefront has a new look, plus you can now pay for your whiting with a credit card. 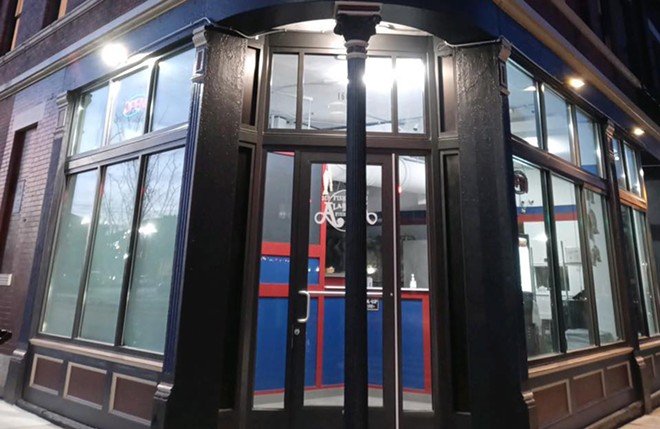 A fishy favorite has reopened in Over-the-Rhine.

Alabama Fish Bar announced on Facebook that the restaurant would be back serving the "best fried fish in Cincinnati" starting Jan. 19.

The three-decade-old eatery closed in October of 2021 to undergo renovations after entering a new lease with 3CDC.  The acquisition was part of 3CDC's $50 million Willkommen project, which includes building/rehabbing several buildings across Over-the-Rhine to create 163 residential units (with some affordable units) and nearly 20,000 square feet of commercial space.

Out of the deal, Alabama Fish Bar got an updated storefront, new flooring and paint and some new kitchen equipment. Another update? They now take credit cards.


Owner of Alabama Fish Bar, Anna Fillis, said at the time of the closure that planning has taken a little while, but the renovations will be worth the wait.

“Things take time, and if you want something done right, you can’t rush into it,” Fillis said. “It’s been about three years in the making, but I’m happy for the change, and excited for the future.”

Alabama Fish Bar actually started as a pizza-by-the-slice shop (which served other bites as well), but after a successful staff meal of fried whiting became a regular occurrence in the kitchen — with a Fillis' family-recipe batter — the establishment eventually found its niche.