In order to afford an average-priced two-bedroom apartment, a household must earn at least $16.64 cents per hour — nearly $2 an hour more than the average renter earns. 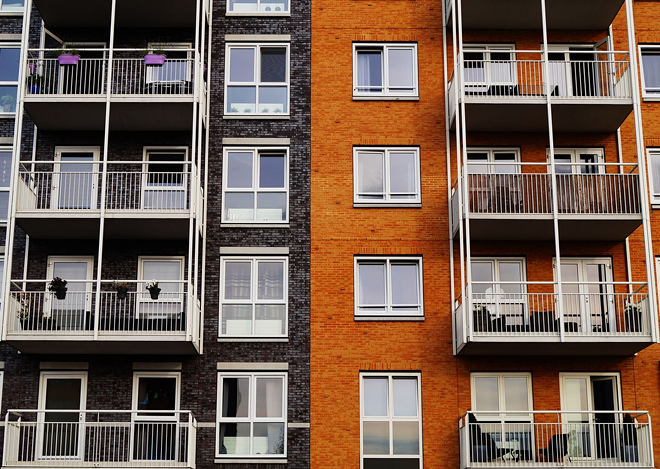 Photo: George Becker, Pexels
Rent continues to rise in Cincinnati and throughout Ohio.

The gap between rent and wages continues to widen in Ohio, according to new research.

The annual Out of Reach report showed the fair-market rent for a two-bedroom apartment in Ohio is $865.

In order to afford that level of rent, as well as utilities, a household must earn at least $16.64 cents per hour. That's nearly $2 an hour more than the average renter earns per hour.

Bill Faith, executive director of the Coalition on Homelessness and Housing in Ohio, noted it is more than what workers in six of the 10 most common occupations in Ohio earn.

"Salespeople, cashiers, restaurant workers, hotel workers... those are also the jobs that were hit hardest by the pandemic, so their situation may be even worse," Faith emphasized. "There's many people struggling just to keep a roof over their head in these times."

Faith added the costs of rent are being driven higher by the increase in home prices. In April, home prices in Central Ohio were almost 17% higher year-over-year. In Cincinnati, the overall media rent is $1,200 per month, a 17.1% increase since June 2020.

Faith explained the situation is likely worse, as the data was collected prior to COVID-19 and doesn't reflect the economic challenges spurred by the pandemic.

"A lot of people aren't getting full-time work, and they're not working all the time, so it doesn't really account for people in those situations," Faith asserted. "So the problems for many people are actually worse than appears in the report."

Diane Yentel, president and CEO of the National Low Income Housing Coalition, pointed out the federal government has taken steps to ease the burden for renters, including the Centers for Disease Control and Prevention's eviction moratorium and $47 million in Emergency Rental Assistance to states.

"That emergency rental assistance has to be spent before the eviction moratorium expires," Yentel stressed. "Hopefully we'll have at least another extension, otherwise we're going to see a historic wave of evictions across the country."The current moratorium ends July 31. Ohio has reportedly allocated more than $1.5 million to renters who are behind.

Brood X Is Back. Cicadas May Once Again Be Popping Up in Greater Cincinnati This Month