Over-the-Rhine received quite a complementary call-out in a Harper’s Bazaar article published on April 14. Over-the-Rhine received quite a complementary call-out in a Harper’s Bazaar article published on April 14.

“Brooklyn wishes it were as cool as the under-the-radar Over-the-Rhine,” reads the opening line of Harper’s Bazaar’s description of Cincinnati’s Over-the-Rhine neighborhood.

In Harper's Bazaar’s article, “A Sublime Road Trip Through the Heart of the Midwest,” journalist Brandon Presser details the highlights of a Midwestern road trip that included stops in Cincinnati, Indianapolis, Chicago, Minneapolis and other iconic Heartland cities.

Located just steps away from Washington Park, LOSANTI serves up steakhouse staples like prime filet mignon, along with pasta offerings, salads, sides and a long list of craft cocktails.

During his Over-the-Rhine jaunt, Presser stayed at Downtown’s 21c Museum Hotel. Housed in the century-old Metropole Hotel, on the National Register of Historic Places, the 21c has been reimagined as a 156-room contemporary art museum-meets-boutique hotel with some of the historic flourishes intact (like the entryway tile floor). The space is also home to the Metropole restaurant and uber-hip seasonal rooftop patio.

Head to Harper's Bazaar’s website to read more about Presser’s journey across the Midwest. 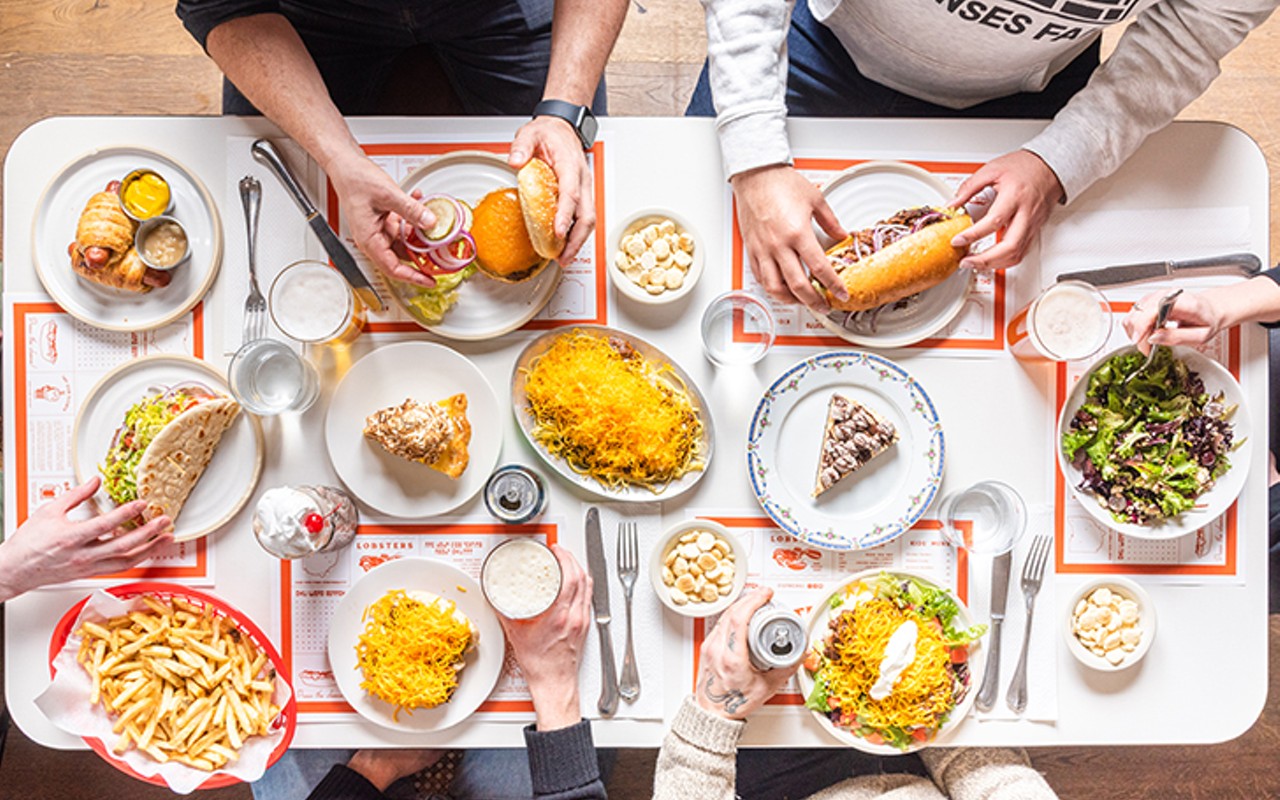 OTR Chili Announced it Has Closed its Doors: Owner Jim Cornwell cited rising food and material costs and the labor shortage as the reasons behind the closure. Food & Wine Names Cincinnati One of the 'Most Exciting Up-and-Coming Big Cities for Food Lovers': "It's an exciting time for food in our country, with places like Cincinnati, where a constellation of food entrepreneurs is spurring a renaissance."