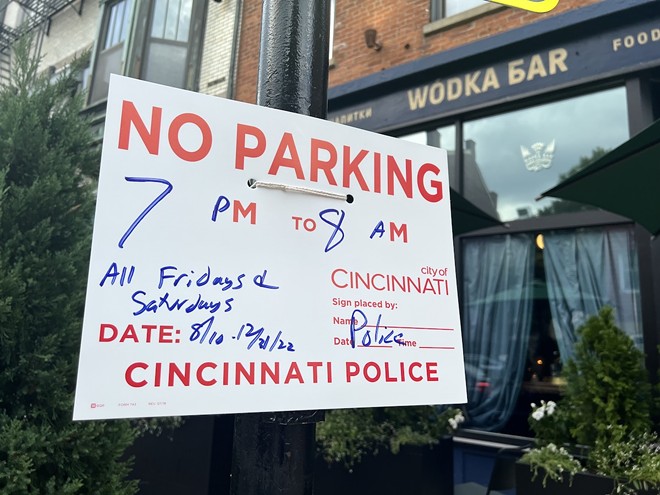 Cincinnati police leaders are laying out changes in Over-the-Rhine since the Aug. 7 shooting on Main Street that left nine injured.

“You will see an increased police presence both at the Banks and at the Main Street entertainment district,” said interim Cincinnati Police Department chief Theresa Theetge during an Aug. 11 press briefing. Police recently arrested two individuals in connection with the shooting.

In addition to more police on the streets, interim city manager John Curp said multiple city departments will be working together to enforce the following changes for Main Street starting Aug. 12:


Main Street already is partially blocked off during weekend evenings, but the new parking rule guts parking options from Liberty Street to Central Avenue. Cars won’t be allowed to drive down the entire stretch of the street.

“There will be ‘No Parking’ signs to make sure that there’s an ability to reduce the number of cars that are just blaring loud music and reduce the number of pedestrians that are hanging out on the street, which creates more of a dangerous situation,” Cincinnati mayor Aftab Pureval said during the press briefing. “This plan is a result of community engagement from both residents and business owners. The chief, Mr. Curp and I led a roundtable yesterday of folks who live and work on Main Street and asked them what they’d like to see.”

Some residents and employees of Main Street businesses are in favor of the new parking restriction, while others are against it. But almost every single person CityBeat spoke to had no idea it was happening until asked.

Tre-on Beck has worked at Japp’s on and off for five years. His eyes widened when told that the parking rule starts at 7 p.m. 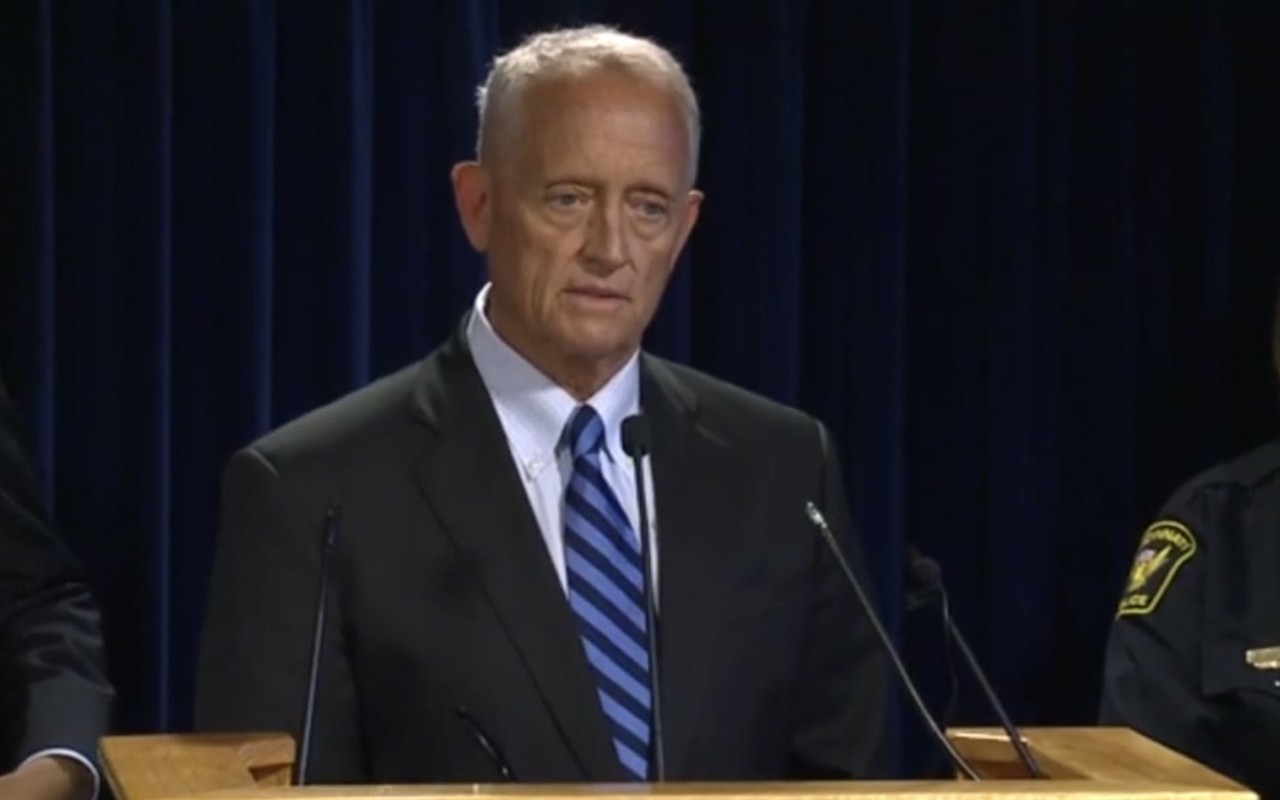 
“If it was 10 p.m. I actually would find that more understandable,” Beck said. “If they’re going to implement that on Main Street are they going to do that on Vine Street? What about Walnut?”

Caroline Cook is the bar manager at Goodfella’s Pizza. Her face lit up when she was told a ban on weekend evening parking was coming to Main Street.

“I love that,” she said. “I’m super thankful for the police presence we’ve been able to have here, but I think being able to push people off the street a little bit helps with the crowding, helps with all that.”

Bethany Langford has worked at Liberty’s Bar and Bottle Shop for five years. She told CityBeat that searching for parking in the neighborhood has always been brutal.

“It’s rough,” Langford said. “Main Street was one of the last few frontiers where you might be able to find a spot on the weekends. Now we really don’t even have that.”

Payton Johnson found out about the weekend parking ban when CityBeat spoke to her during the start of her shift at Wodka Bar.

“So, wait, you can’t park on the street at all? That sucks for the people who work here,” Johnson said. “You don’t get a parking pass to work in OTR anymore, so a lot of people know when the meters shut off they can park there.”

Ryan Johnson, who has worked at the Macaron Bar on Main Street for two years, was worried mostly for female workers in the entertainment district. She parks on Main Street to keep her walk to her car short after closing, which can be as late as 9 p.m. on the weekends. 'The Bartenders Down There Are Traumatized.' City Leaders, Business Owners Respond to Main Street Shooting that Injured Nine People: Cincinnati Police want your help finding the suspects involved in the Aug. 7 shooting.


“I don’t even worry about the business; I worry about all the stuff going on by Zeigler Park where the parking garage is,” she said. “I’m a female, so I already have to keep my guard up, especially during the wintertime when it’s so dark so early and I’m by myself. It’s scary. And now I can’t park on the street."

Ronnie Wuerdeman, general manager at LouVino, said his staff doesn’t depend on Main Street parking – that it’s a part of the gig working in OTR.

“All of our employees, they either walk quite a ways, take a bus or park in one of the garages. That’s just the accepted cost of working a decent job downtown,” Wuerdeman said.

Mike – who did not provide his last name to CityBeat – has lived on Main Street for three years. He said he found out about the new parking rule from the signs the Cincinnati Police Department had posted on the street.

“They ain’t said nothin’ – I just got off of work and there it is,” Mike said.

Mike said he likes to park his car on Main Street where he can easily see it from his window. He’s worried now that he has to park it on a side street during the weekend evenings.

“I guess I gotta park around the corner, some side street. They’re gonna break into my car,” Mike said. “Because somebody else did something, I don’t see why everybody else gotta pay.”

Anthony Gorman heard about the new parking rule just minutes before speaking with CityBeat. He said he’s open to anything that will work. 
“I think it’s going to be positive,” Gorman said. “Sounds like it might, if that was part of the problem.”

Gorman has lived one block away from Main Street for more than five years. He’s said he's felt the rise of violent crime since the COVID-19 pandemic began, but it's not enough to make him want to move.

“I don’t know how you’re going to curtail the big groups forming on Main Street, because from 12 [a.m.] to two in the morning is when it gets crazy down here. I mean, I love it – the energy and the atmosphere, but obviously not the violence,” Gorman said.

Insomnia Cookies got its first taste of parking restrictions in June when the former Davis Furniture building collapsed, temporarily shutting down part of Main Street.

Insomnia employee Mercedes – who did not provide her last name to CityBeat – said cleanup efforts for the dilapidated building that used to sit across the street took up multiple parking spots normally used by delivery drivers. She said the new parking rule could have a similar effect.

“It did take a few days for them to figure out where to park and how to get to us, so we felt that hit on business,” Mercedes said. “We have a lot [of drivers] who will drop the order when they can’t find parking.”

The new parking rule will be in effect through the end of 2021, police said. There are multiple pay lots throughout Over-the-Rhine.