Cincinnati Ranks as One of the Top Cities for Bagel Lovers, According to New Study 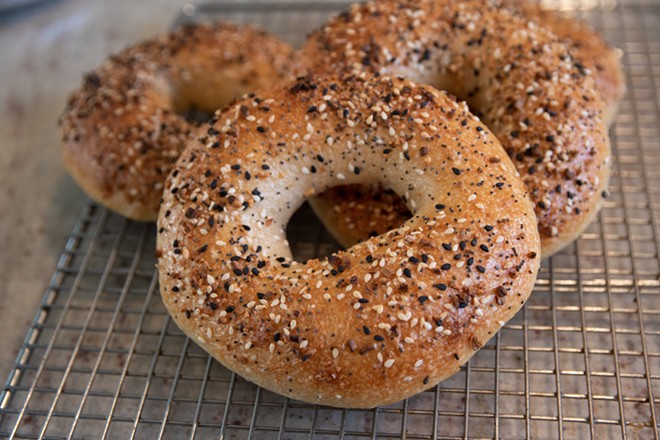 Photo: Ryan Darin, Unsplash
According to a new study by Lawn Love, Cincinnati ranks as the 15th best city in the U.S. for bagel lovers.

Cincinnati is the 15th best city for bagel lovers, according to a new study by Lawn Love.

When you think about good bagels, you probably don’t think of Cincinnati. Who would? Bagels come from New York. End of story, right? It turns out, however, Cincinnati is a bit of a bagel hub…a bagel lover’s dream, if you will. But, perhaps that’s to be expected when Cincinnati has bagel shops so well-loved, like Lil's Bagels, which amassed enough community support to rebound and rebrand after being forced to close due to fraught lease negotiations.

So, what goes into being ranked the 15th best city for bagel lovers in 2023? To begin, Lawn Love started with the 200 biggest cities in the United States. Next, they took into consideration factors like bagel vendors per square mile and share of highly-rated (4.5+ stars) bagel vendors (with more than 10 reviews).

As expected, the cities that topped the list for bagel lovers included New York City, San Francisco and Boston. Cincinnati ranked above every other major city in Ohio, with Cleveland coming in 22nd, Dayton in 55th and Columbus in 58th.

Cincinnati Loves Its Bagels. Here Are 9 of Our Favorites 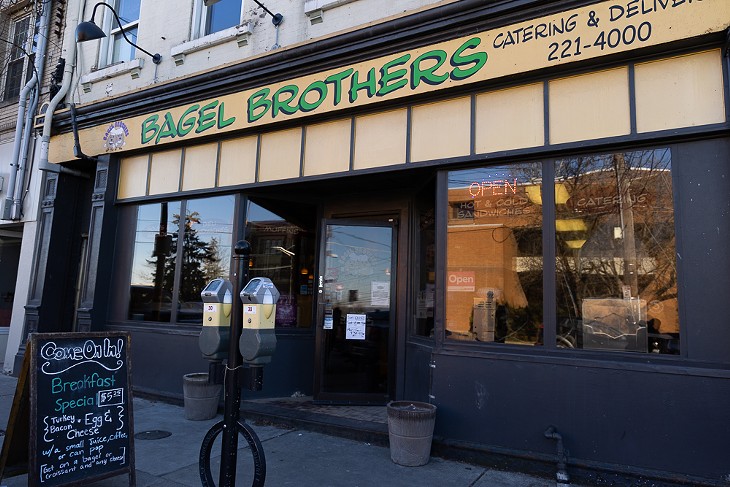 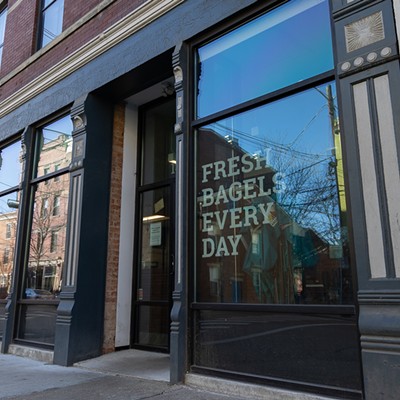 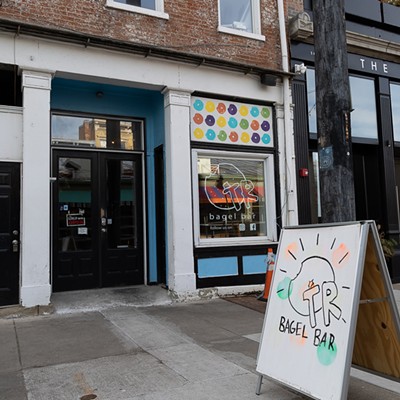 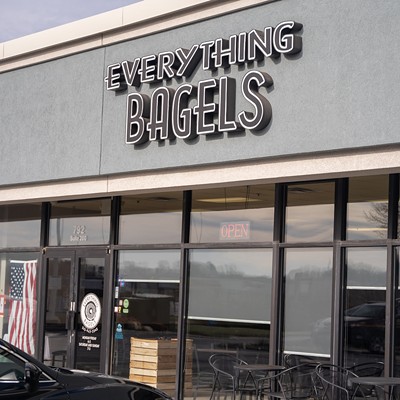 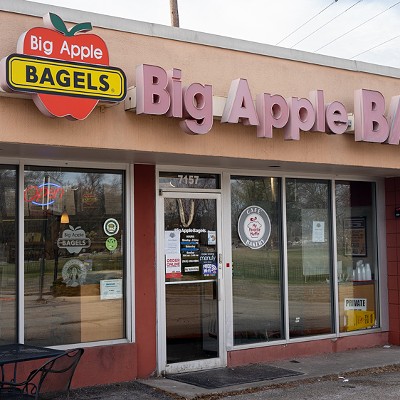 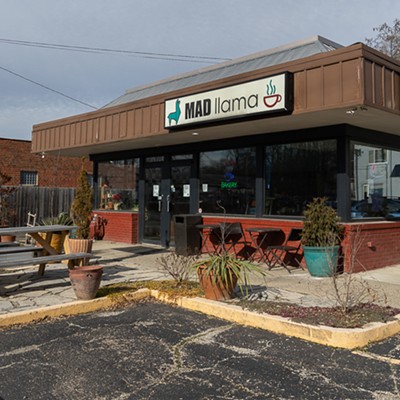 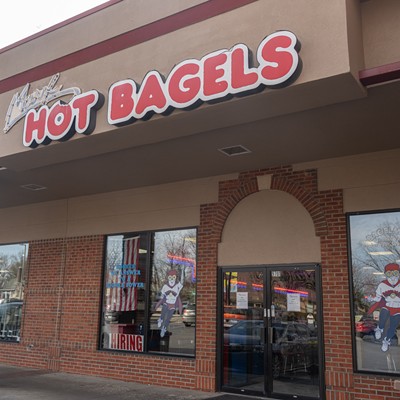