All parties must file additional briefs before the court makes a decision to change legislative maps. 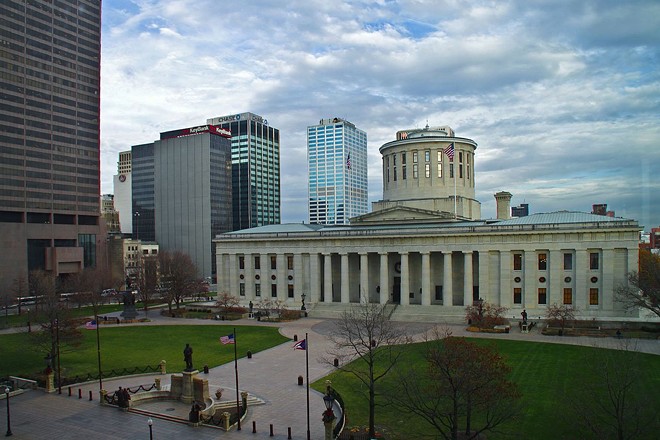 The Ohio Supreme Court is still considering whether or not to change legislative redistricting maps in the state, and have sent a question back to the parties in the three lawsuits.

In a filing Dec. 13, the state’s highest court asked the League of Women Voters, the Ohio Organizing Collaborative, a group of Ohio citizens, and the Ohio Redistricting Commission members involved in the three challenges of redistricting maps to file additional briefs in the case.

In the new briefs, the parties are asked to explain what impact the constitutional amendment that lays out the “impasse procedure,” or the roles and deadlines the Ohio Redistricting Commission was required to follow as part of the process of drawing new House and Senate lines.

The provision of the constitution the supreme court is examining says if the ORC adopts a district plan by a simple majority by Sept. 15, “the plan shall take effect upon filing with the secretary of state and shall remain effective until two general elections for the house of representatives have occurred under the plan.”

In the brief request, the Supreme Court is asking what authority it has in ruling on the case “when the Ohio Redistricting Commission adopted the district plan by a simple majority vote of the commission.”

The ORC approved the plan after midnight on Sept. 16, but the meeting had been gaveled in before the deadline.