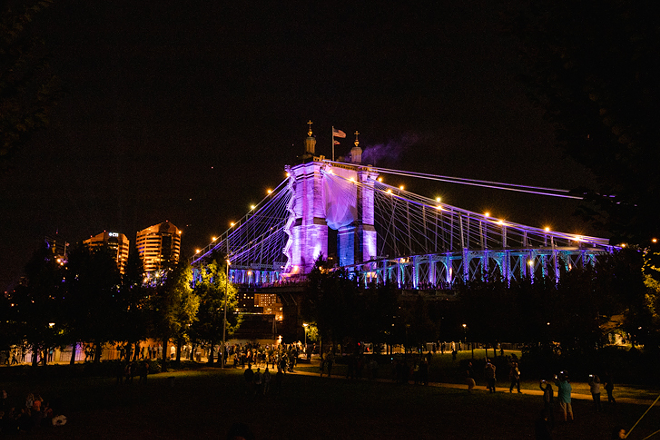 Oct. 13-16, BLINK will convert 30 blocks of downtown Cincinnati, Over-the-Rhine and Covington into a lineup of literally and figuratively glowing visual, auditory and kinesthetic encounters.

Well-known muralist Tristan Eaton is set to create a mural that will stay in Cincinnati past the festival. According to a press release, the art will be the largest mural in Ohio, an estimated 17,000 square feet, on the side of the 84.51 headquarters on the corner of Fifth and Race Streets.

"Earlier this year a demolition unveiled an enormous concrete wall facing west on 5th street in Downtown Cincinnati. From the moment the BLINK team saw this massive canvas we started dreaming big. We wanted to bring the biggest public mural to Cincinnati and we wanted to bring in the biggest public artist we could to honor the region," BLINK executive director Justin Brookhart said in the release. "Tristan Eaton was our first choice, as we believe no one does massive public murals like him. BLINK is beyond thrilled to have new work by Tristan representing the cultural and historic significance of this region." 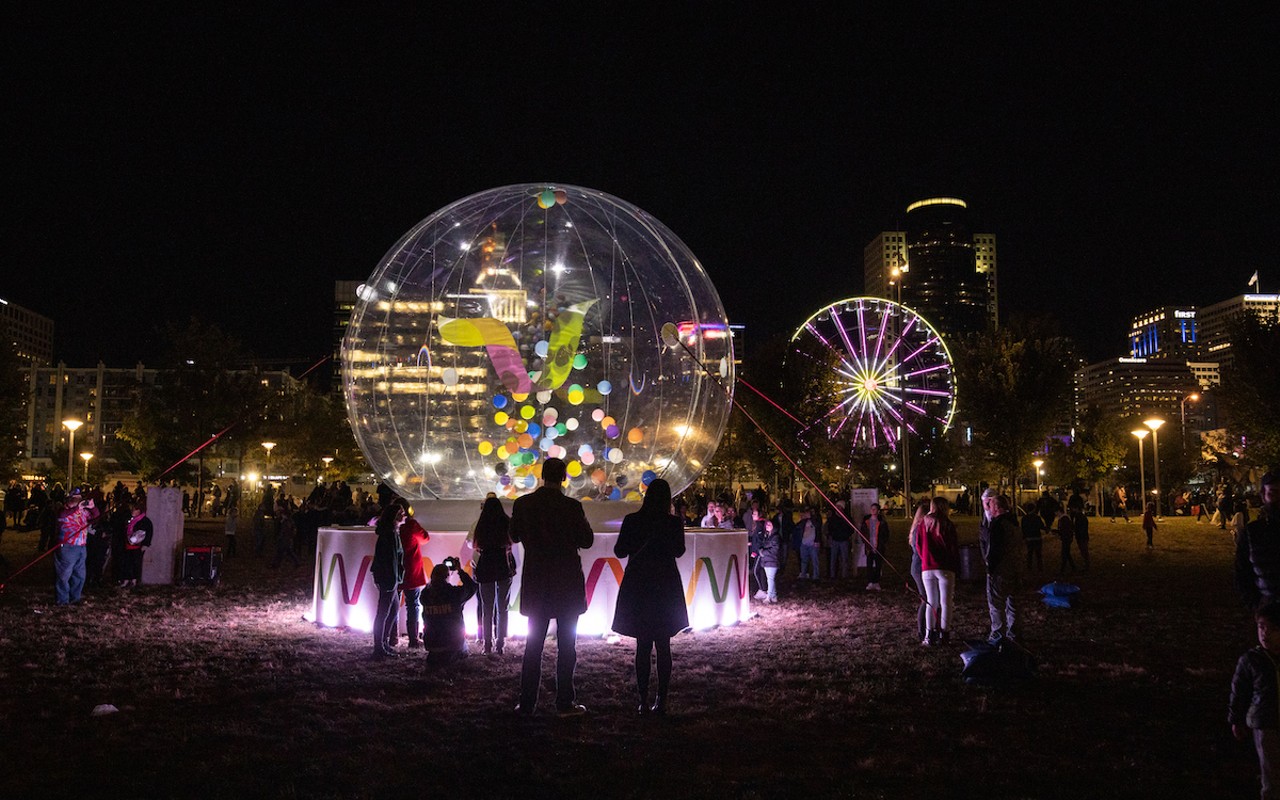 Fall Arts Preview: Here's Everything BLINK 2022 Is Bringing to Cincinnati and Covington: Greater Cincinnati's immersive art and light festival returns in October with new activations, old favorites and the loss of one of its founders.

Also during the festival, Greek artist Insane51 will be doing a mural with projections mapping from goDutch. Max Sansing will be creating a mural as part of the ArtsWave’s Flow Series with projection mapping from Cincinnati-based Chaske Haverkos. Cincinnati’s sister city Kharkiv, Ukraine, will also be honored with a mural from local artist Jenny Ustick.

In addition, there will be a slew of interactive light-based installations, including Empower’s “See Yourself in Light” exhibit in which participants can turn themselves into art using their own digital photo data, plus an augmented and virtual reality experience tribute to Breonna Taylor developed by Lady Pheønix in partnership with Cincy Nice and more. Visit blinkcincinnati.com for a full list of participants.