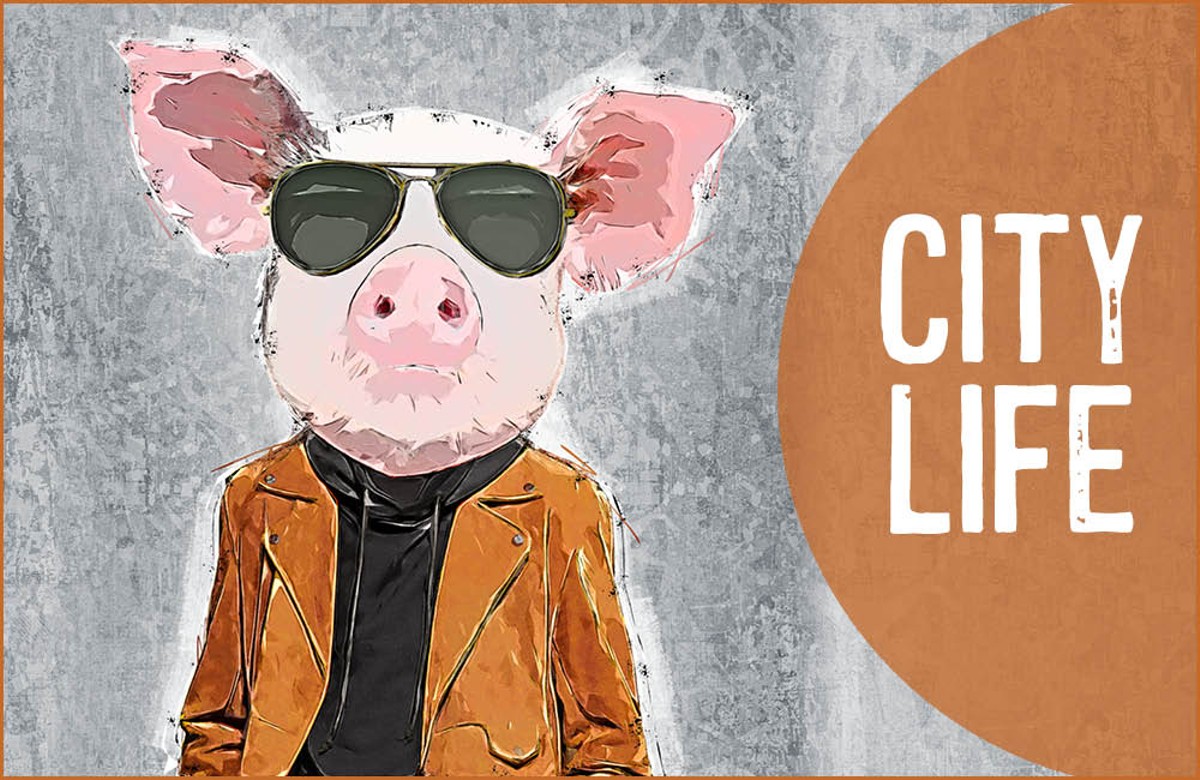 Here are the 2022 Best Of Cincinnati® Reader and Staff Pick winners for City Life.

Best Way to Shake Up Cincinnati 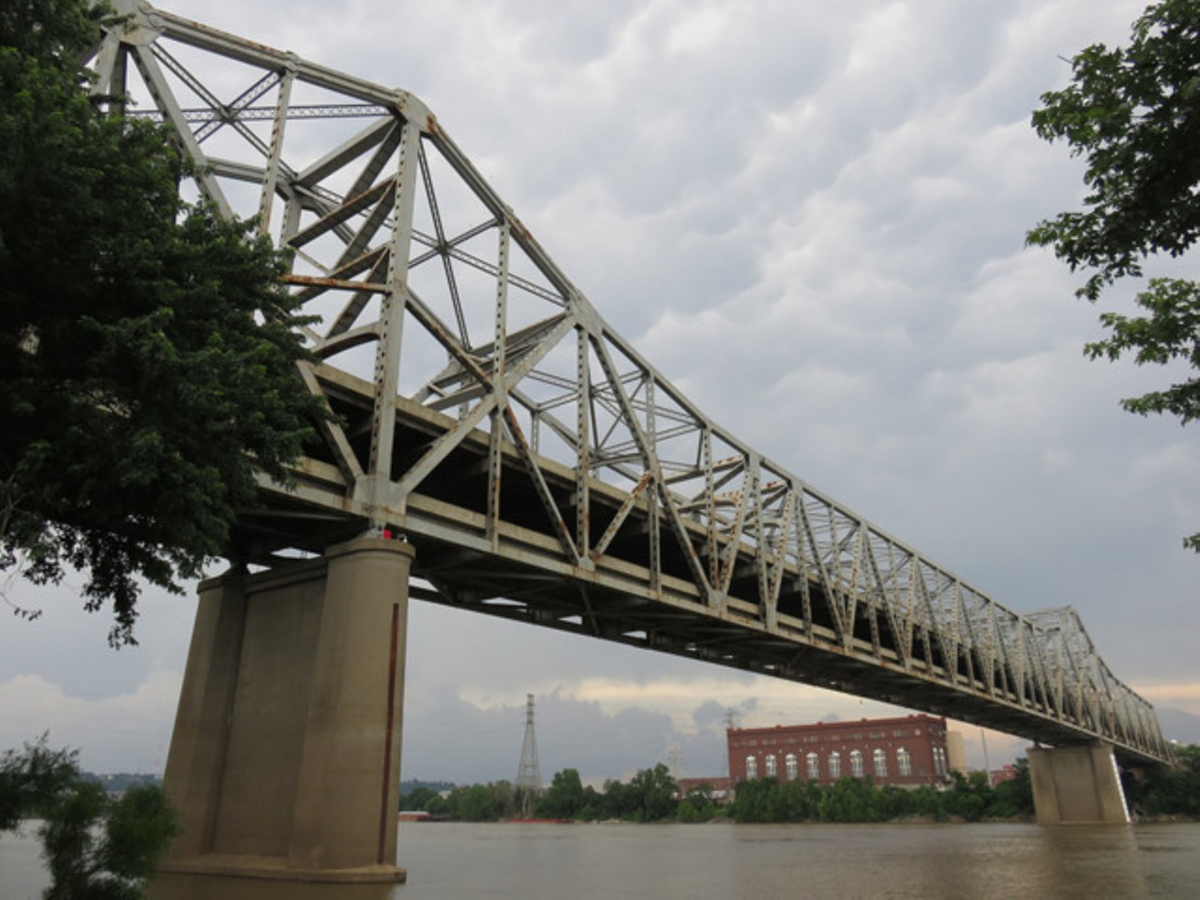 We all know the Brent Spence Bridge, which carries the freight equivalent of 3% of the nation’s gross domestic product according to the National Association of Manufacturers, is in dire need of improvements and repair after seven decades in existence. Opened in 1963, the bridge moves traffic north and south on I-71 and I-75 across the Ohio River. For decades, it has been a source of daily traffic jams, extended safety and maintenance projects, and efficiency failures. In February, the American Transportation Research Institute named the I-71 and I-75 confluence at the Brent Spence Bridge the second-worst truck bottleneck in the entire country — the same ranking as in 2021 and three spots higher than in 2020. For about eight months beginning last March, the Brent Spence Bridge closed half its lanes for maintenance, and finally reopened to regular traffic on Nov. 8. And last April, CNN even explored the history of politicians failing for decades to address the Brent Spence Bridge’s long-standing issues. But the trouble spot may finally get its glow-up, thanks to heavy alignment from Ohio and Kentucky leaders. In February, Kentucky Gov. Andy Beshear and Ohio Gov. Mike DeWine signed a memorandum of understanding outlining plans to jointly apply for and use federal dollars to revamp Greater Cincinnati’s longtime traffic nuisance. Plans from the Ohio and Kentucky transportation teams call for the Brent Spence Bridge to be repaired while a toll-free companion bridge is erected nearby to help alleviate traffic. Beshear said that he and DeWine would jointly request a total of about $2 billion for the project. “There is no bridge in this country that is as necessary and needing of a change,” DeWine said. Yeah, you’re telling us. brentspencebridgeinfo.org.

Oh, Ohio, we sure do love your nerve. Every year, the Ohio Bureau of Motor Vehicles releases its list of vanity-plate applications that it rejects for being too suggestive, hostile, racist or violent. The 827 application dismissals in 2021 were as laugh-inducing as ever, with many focused on bodily parts and functions. Last year, the BMV did not permit references to butts (IATEASS, AXEHOLE), breasts (TITSOUT, B00B33S), penises (NCE COK, SMOLL PP) or sexytime (MLF LVR, BND OVR). Our personal favorite? PORK N IT, which is gently crude enough to fit in at a high school locker room while also giving a nice nod to Cincinnati’s obsession with pigs.

Where would we be during this pandemic without the many hillside steps that let us get some fresh air and exercise without having to be in extended proximity to big crowds? Cincinnati Art Museum’s nicely landscaped Art Climb, which debuted in 2020, got most of the attention, but it’s hard to beat the Main Street Steps, all 354 of them, for best overall stair-stepping experience. Connecting Mulberry Street in Over-the-Rhine with Jackson Hill Park in Mount Auburn, it’s quite a scenic trip up, cutting through thickets of green foliage and across narrow, hillside-clinging residential streets where homes have backyards full of all sorts of funky, colorful adornments. You’re not isolated either — people use the stairway for exercise and pedestrian commuting. But they keep moving. springinoursteps.com.

Best Save of a Historic Black School

After a developer proposed demolishing a portion of Glendale’s historic Eckstein School in order to adapt what remained into senior housing, Cincinnati Preservation Association stepped in to save the whole structure by committing to purchase the building. The school educated the village’s Black children during the segregation years of 1915-1958 and also served as an activity center for all of the village’s Black residents. There have long been efforts to convert the Eckstein to a cultural arts center that would tell the history of Glendale’s Black residents, and the preservation association’s action now gives those seeking that time to finalize their plans. The save merited national attention when Brent Leggs, executive director of the National Trust for Historic Preservation’s African American Culture Heritage Action Fund, labeled Eckstein School a “cultural asset important in Black American history.” cincinnatipreservation.org.

1. The Lofts at Shillito Place

2. Aqua on the Levee