The comedian — a philosophy major — brings her genuine stand-up to Go Bananas. 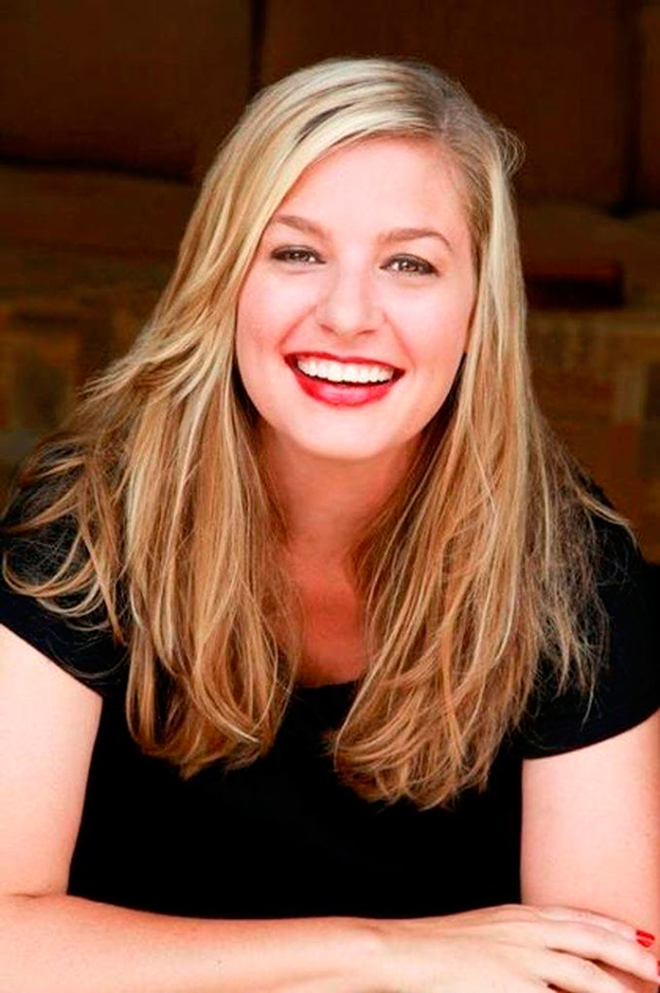 She hosts the popular Your Mom’s House podcast series with her husband and fellow stand-up comic, Tom Segura; she has written for and appeared on Chelsea Handler’s Chelsea Lately E!-network talk show; she has two comedy albums available for streaming on Spotify and Apple Music; and she performs stand-up material at the Comedy Store in Hollywood nearly every weekend.

What makes her comedy work is how genuine she sounds. “I have no tolerance for a fake act,” she says via telephone. “It makes my asshole pucker.”

This statement may sum her up perfectly — it shows her disdain for superficial comedy and a dedication to her craft while referencing her own private parts.

Her respect for the art of stand-up is as intense.

“I feel like stand-up comics are the Marines of show business. We’re special-ops,” she says. “And sometimes we get looked down on and I just want to say, ‘Why don’t you hand Gwyneth Paltrow a microphone for a full set and see what that bitch does for an hour? Good luck with that.’” (Pazsitzky, however, does acknowledge that she might not be able to act as well in movies as Paltrow does.)

In other words, Pazsitzky loves comics who are truth-tellers — their act is their life rather than a studied, affected performance. That matters to her.

“I want a comic to grab you by the balls, say the shit they were thinking and have it feel meaningful,” she says. “Make a connection or there isn’t a point.”

She cites Janeane Garofalo, Roseanne Barr and Howard Stern as influences. She describes them as “people that didn’t seem like they were talking over you” and she absolutely fits the mold of her idols, profanities and all. But this rapid-fire expletive-spitting comic doesn’t have the rough-edged background you might expect: She graduated from San Francisco State University with a bachelor’s degree in philosophy.

Although the philosophy-to-comedy pipeline may seem unusual, Pazsitzky doesn’t see it that way.

“I think life is horribly tragic,” she says. “And if you’re not enjoying the farts and the burps and all the dumb stuff along the way, then what’s the point? You have to be deep and stupid at the same time. I think that’s the only way to be.”

The idea that comedy can soften the tragic aspects of life is something that Pazsitzky is passionate about to the point that she narrated a recent documentary titled Can We Take a Joke?. The film tackles the ways in which the rise of political correctness may be harming our capacity to laugh at ourselves and, furthermore, inhibiting our ability to talk to one another about things that we don’t understand.

“There’s so much to be cognizant about now that it’s hard to have a good time,” she says. “I think it’s muting a frank social conversation. I think it is killing free debate. People aren’t even listening to what (other) people are saying and are jumping to conclusions. It’s stupid.”

But her anxieties about the ways our society is evolving don’t end there. As a new mother, Pazsitzky uses her stand-up sets to explore her worries about the world in which she will have to raise her daughter.

“My life has changed a lot, so we’ll be talking about that,” she says of her upcoming Cincinnati performance. “I just had a kid. I think the world is absurd now.”

Despite her strong feelings on the changing landscape that she lives in, the philosophy major in her keeps her instincts in check. She doesn’t claim her own beliefs are indisputable and that grounds her as a comic, a person and a new mother.

“As a 40-year old, I almost don’t recognize the world I grew up in,” she says. “Maybe that’s just a function of age.”

And she’s dedicated to keeping it up.

“What else am I going to do?” Pazsitzky asks. “This is my only duty in life — to put out fart content and philosophical content.”