After two frustrating losses to open the 2022 season, the Cincinnati Bengals finally won their first game over the weekend – and that means freebies for fans.

The Bengals beat the New York Jets 27-12 on the road at MetLife Stadium on Sept. 25, with quarterback Joe Burrow throwing for three touchdowns and 275 yards.

"It was a classic 'Joey B' game, throwing deep shots," center Ted Karras told reporters. "Big boy football, and what we're striving to be."

"Coming out fast, putting points on the boards," Burrow said. "You're not in two-minute the whole game. That puts the offensive linemen in better position. It's easier to call plays."

Bengals head coach Zac Taylor praised Burrow for pulling the team together as he did during February's Super Bowl LVI run.

"He [Burrow] manages this team as well as anybody possibly could. He did a great job," Taylor said. "I can think of the touchdown to Ja'Marr [Chase]. It was a tough one. It's kind of off balance, he gets hit and throws that slant in there. I thought that he did a really nice job executing our offense, giving us some explosive plays." 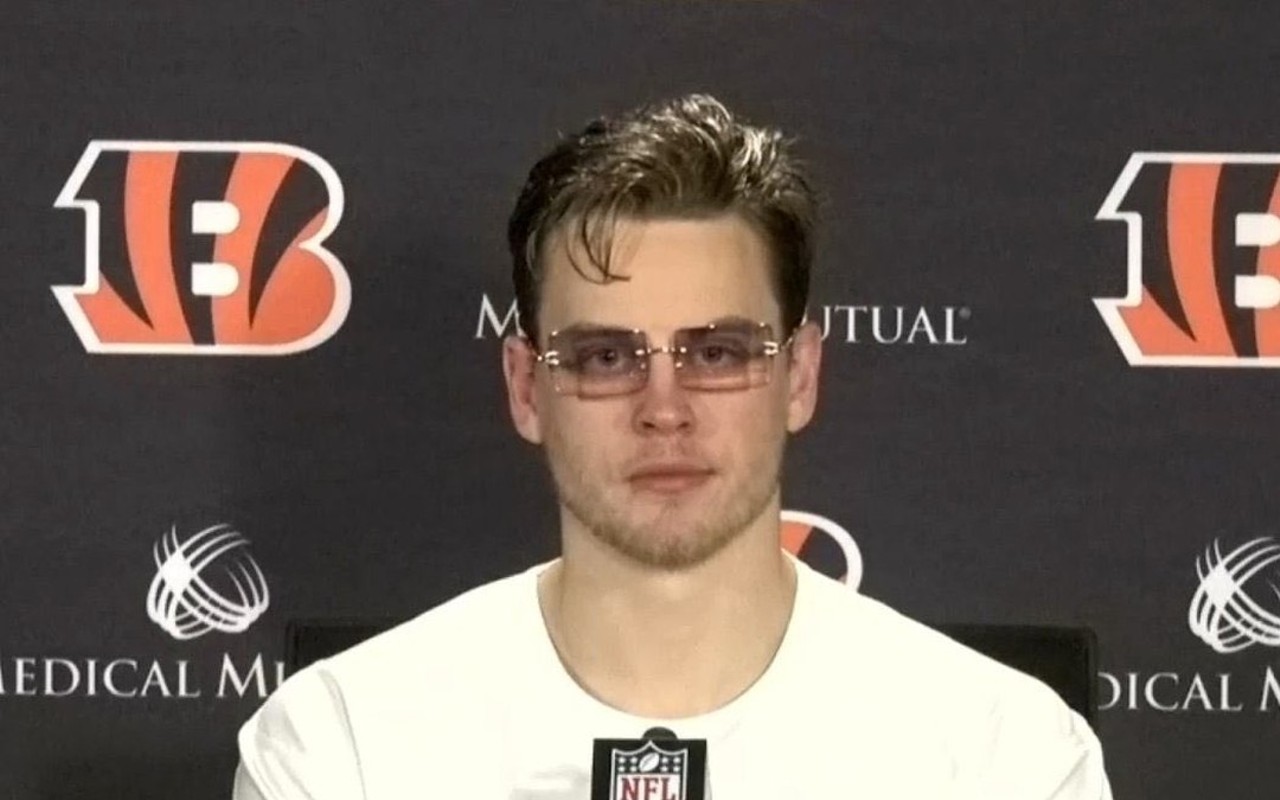 "He was really good, awesome. [He had] three sacks, three forced fumbles. He, again, wears out those tackles over time," Taylor said. "He's just relentless – him and Sam [Hubbard] on those edges."

Wide receiver Ja'Marr Chase tussled a bit with Jets cornerback Ahmad "Sauce" Gardner, a University of Cincinnati alum who recently launched the limited-edition "Sauce sauce" at Buffalo Wild Wings. The Jets drafted Gardner earlier this year and it's already paying off, as Gardner forced a few incomplete for the Bengals, including knocking away a deep pass to Chase.

"Oh I had it," Chase insisted after the game. "He came down, he had a good play. He had his hand inside my arms on the catch, so when I fell to the ground, he ripped it out. It was a good play by him."

Gardner apparently is a fan of Chase. Ahead of the game, Gardner talked about the skills that led Chase to his Offensive Rookie of the Year honors last season.

"He is the whole package," Gardner said. "He is an explosive receiver. He knows how to make plays, not just catching the ball once he gets the ball in his hands. He is a physical player, and he is just a great all-around player, especially after the catch." 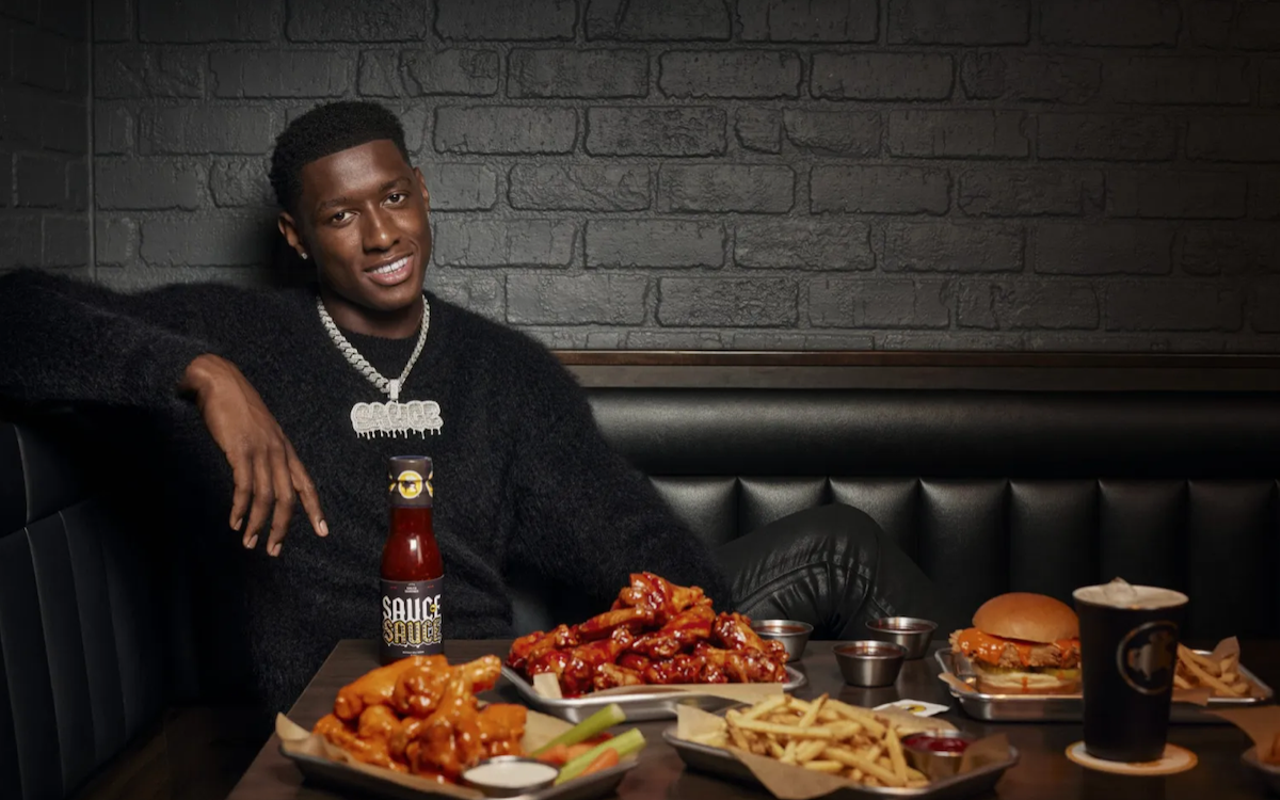 As the regional chili chain has done in the past, Gold Star will give fans one free regular 3-, 4- or 5-Way with the purchase of another one of equal or greater value. The Who Dey Way promotion is good all season long no matter if the win occurs on home turf or elsewhere.

The promo is available at all Gold Star locations for drive-in, carry-out, dine-in and online; just mention the Who Dey Way special when ordering.

The Bengals will debut their new white tiger alternate helmet during the Sept. 29 game against the Miami Dolphins at Cincinnati's Paycor Stadium. The game also will feature inductions into the Bengals' Ring of Honor as well as fireworks. Read CityBeat's guide to attending fan events and games at Paycor Stadium.