Residents can join the Cincinnati Parks effort by volunteering to mulch, plant and remove weeds at nine local parks. 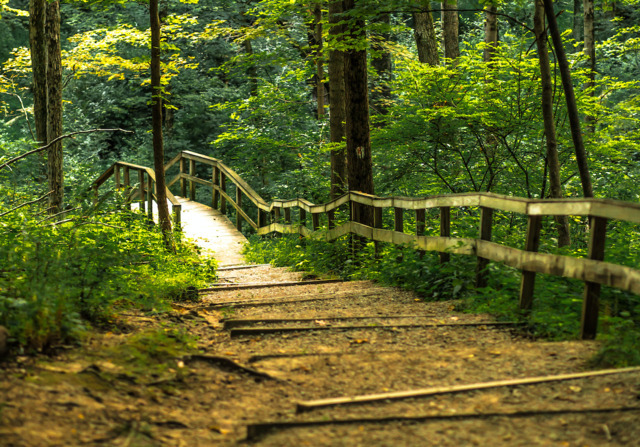 Those who want to remember 9/11 through positive action have a new outlet.

Cincinnati Parks is hosting a citywide day of service this Saturday, Sept. 11, in remembrance of the 2001 day in which nearly 3,000 people died due to four al-Qaeda terrorist attacks in the United States. The local parks department has a number of projects planned that it says will have an "incredible impact on the presence and health" of its greenspaces.

The Cincinnati Parks effort is part of a national movement by AmeriCorps to pay tribute to those who died on 9/11 and to honor first responders who continue to help during national and global disasters.