FX seems eager to play with the conventional idea of late night shows. With Russell Brand’s pop culture/current events series BrandX wrapped (set to return with a second season this fall) the network fills the talk show void with a new series this week. Totally Biased with W. Kamau Bell (11 p.m. Thursdays) features news commentary with humor from a quickly rising comic. Bell, named best San Francisco comedian by SF Weekly (among other publications), is known for his unique approach to race, politics and other social issues in stand-up.

Totally Biased blends favorite aspects of The Soup, Tosh.0 and The Daily Show to create an engaging commentary that’ll hopefully make the audience think and laugh. Episodes will be filmed just hours before airing, in a loft-looking New York space with a live audience. Bell appears stand-up style (no desk and sofa for this talk show) in front of a digital screen, perfect for visuals and web references. Contributors will swing by for more opinion-dishing and sketch comedy. With the proverbial stamp of approval from executive producer Chris Rock, it looks like W. Kamau Bell has all the elements to create a successful show.

(10 p.m., Bravo) – The chefs do their best Benihana, presenting a Japanese-style spectacle while cooking for Olympic skater Brian Boitano and others.

Futurama (10 p.m., Comedy Central) – Bender learns that robots do not have the ability to choose, sparking his quest for the meaning of life in “Free Will Hunting.”

Bunk (Season Finale, 10:30 p.m., IFC) – The comedy game show’s first season comes to a close with Alex Borstein (“Montez’s wife” to me from now on), Andy Daly and John Gemberling.

True Blood (9 p.m., HBO) – Pam and Tara deal with a new sheriff assigned to Eric’s former territory; Luna is willing to go to dangerous lengths to find Emma; Jason finds a scroll that may reveal some family secrets; Bill threatens Eric with the true death.

The Newsroom (10 p.m., HBO) – Ratings drop when the crew refuses to cover the Casey Anthony case and other over-sensationalized stories on News Night; Charlie investigates some major internal shadiness at ACN.

Weeds (10 p.m., Showtime) – The Botwins get legit! Nancy becomes a pharmaceutical rep, Shane graduates from the police academy and Andy tries to land a job at a synagogue.

Gallery Girls (Series Premiere, 10 p.m., Bravo) – Bravo offers another arts-related attempt with this reality series following seven women in New York’s arts scene, pinning the Brooklynites against those from Manhattan. (I can’t help but ponder where Girls’ Marnie would fit in.) 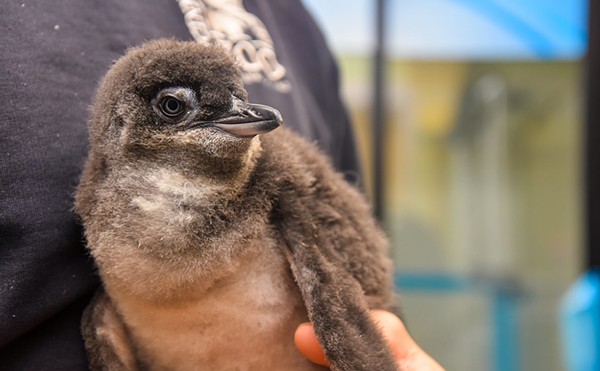