A recent traffic blitz from the Cincinnati Police Department found that many local drivers have never had a license. 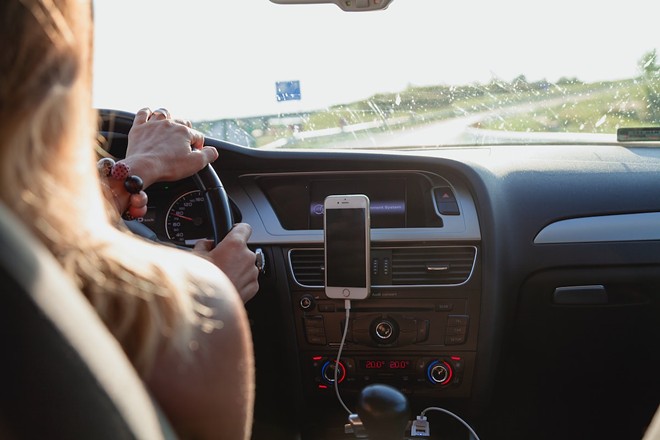 
Drivers ed could be returning to Cincinnati Public Schools after a recent traffic blitz revealed a large number of young unlicensed drivers.

The Cincinnati Police Department's citywide blitz between Oct. 10 and Oct. 21 was aimed at reducing crashes by targeting speeding and reckless driving. The department told Cincinnati City Council's public safety and governance committee on Nov. 1 that officers focused on common corridors where data shows a high instance of crashes – areas like Colerain Avenue, Liberty Street, Columbia Parkway and others.

During the committee meeting, CPD lieutenant Robert Van Horn said officers issued 290 speeding tickets, 25 red light tickets and a handful of seatbelt and stop sign violations during the two-week blitz. The piece of data that surprised some council members was that more than 100 drivers pulled over during the blitz didn't have a valid driver's license.

"I'm a little stunned," said Harris. "A hundred people didn't have licenses? Was it like they were suspended, or they never had a license?"

Van Horn said approximately 30% of drivers stopped during the blitz were without a valid license, but he guessed that most of these drivers were under suspension. Still, he said, many never had a license to begin with.

"A number of them have kind of grown up through a pandemic in which the [Ohio Bureau of Motor Vehicles] was closed [and] the BMV had all these weird rules. There were a large number that just never had a license," Van Horn said. "There were a number of people who were 16, 18, 21 [years old] who, when you explain to them how to go down to the BMV, how to go through a driver intervention program, there were a large number of people who just were straight no license."

Van Horn said officers in these cases would ask the unlicensed driver to park their car and require them to be picked up by a licensed driver. He said some of these drivers were uninsured, while others were driving a parent's car that was insured.

The topic struck council member Mark Jefferys, who said he is speaking with Cincinnati Public Schools about bringing back driver's education courses for public school students for the first time in 20 years. As a state, Ohio requires anyone under age 18 to complete driver's ed, but many public schools – including CPS – removed the school-based option years ago.

"I've had several conversations with the Cincinnati school board – several members – on how do we reinstate driver's ed, especially for kids who can't afford it. It's very expensive to go through. That is a discussion we're having," Jeffreys said.

Private training isn't cheap. Local drivers ed courses can cost anywhere from $400 to $650 to complete the course, which is required for a minor to get their license in Ohio. 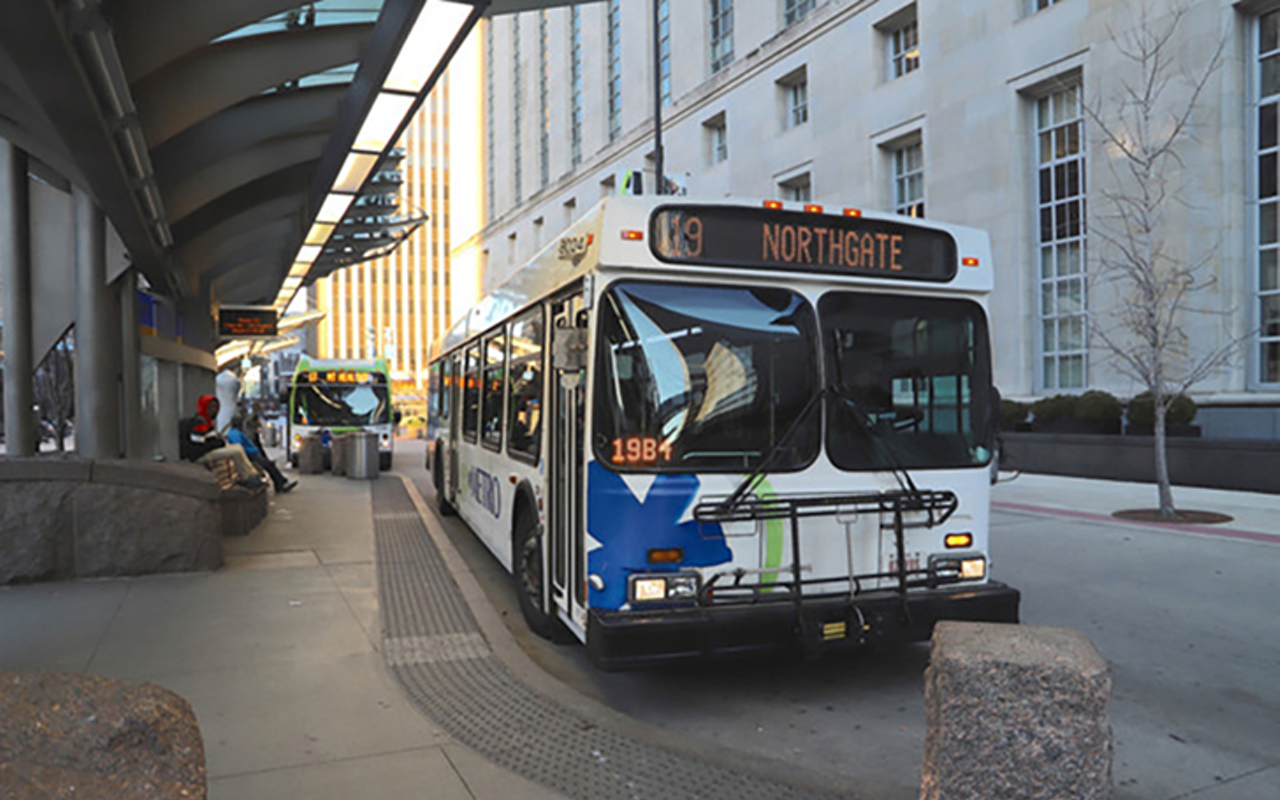