You no longer have to wait until July to celebrate Cincinnati’s Burger Week: The inaugural Halfway to Burger Week this February will… 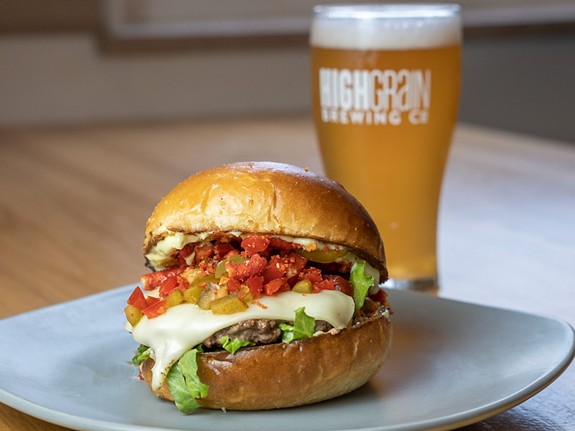 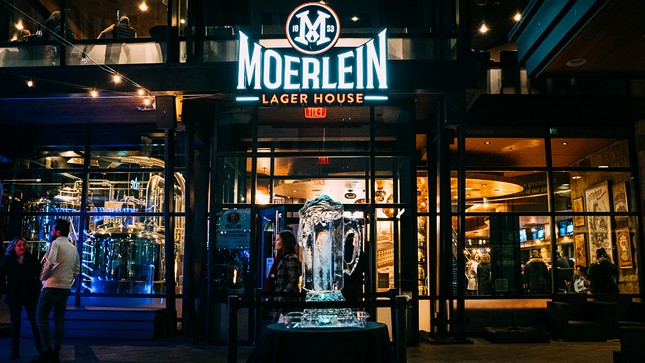