Hundreds gathered at Cincinnati City Hall on Sept. 20 to hold a local iteration of the "Climate Strike" protests popping up across the globe. Those protests, held Sept. 20 and again on Sept. 27, seek to raise awareness about climate change and advocate for aggressive environmental policy actions such as the Green New Deal — an outline for environmental action proposed by some Democrats in Congress. The first strike comes just before a United Nations climate summit. The local climate strike event was organized by Cincinnati-based Young Activists Coalition and a statewide group called Ohio Climate Strike. Attendees brought signs calling for action on climate change and chanted. A number of speakers addressed the crowd, including young organizers (many of whom go to local high schools), Hamilton County Clerk of Courts Aftab Pureval and Greater Cincinnati Native American Coalition organizer Jheri Neri. Speakers touched on the disproportionate impact climate change will have on low-income populations, indigenous groups and others, the role large petrochemical corporations have played in environmental pollution, the need for funding green energy alternatives and other topics. Many scientists say the coming decade will be crucial to addressing climate change around the globe, and that countries must drastically curtail their carbon emissions produced by fossil fuels to avoid rising global temperatures. Research suggests that global average temperatures rising by 3.6 degrees Fahrenheit above pre-industrial levels would cause massive flooding in some areas, unprecedented droughts in others and generally irreversible damage to the world's climate and ecology. According to the National Aeronautics and Space Administration (NASA), the earth's average temperature has already increased by 1.4 degrees since 1880, with much of that increase coming since 1975. "The world is getting warmer," NASA's Earth Observatory website says. "Whether the cause is human activity or natural variability — and the preponderance of evidence says it’s humans — thermometer readings all around the world have risen steadily since the beginning of the Industrial Revolution." Many scientists believe that warming is accelerating rapidly, that climate change is already affecting millions via droughts, extreme weather and flooding and that, without big changes, the globe could reach the point of no return in the coming decades. That, Climate Strike organizers say, means big political steps need to be taken now.
Photos by Nick Swartsell
Scroll down to view images 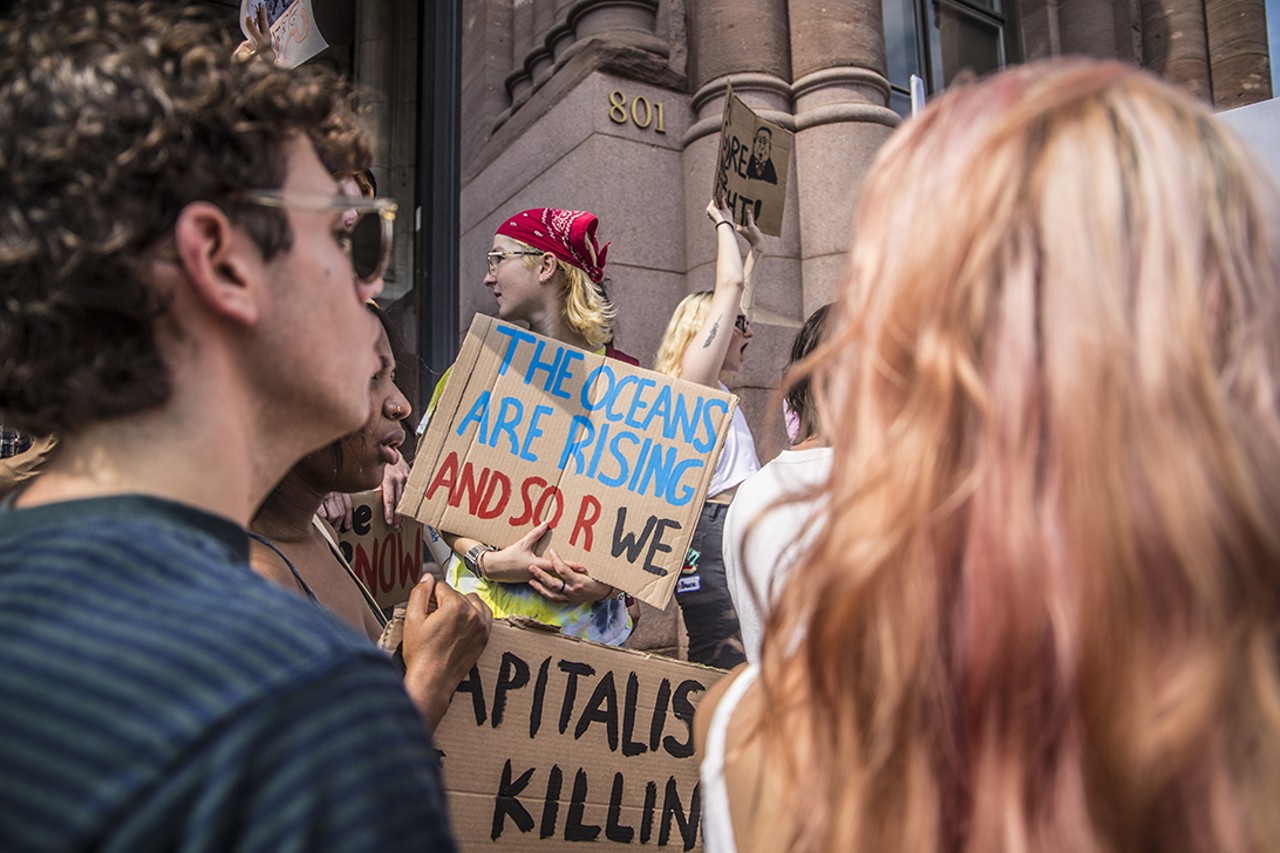 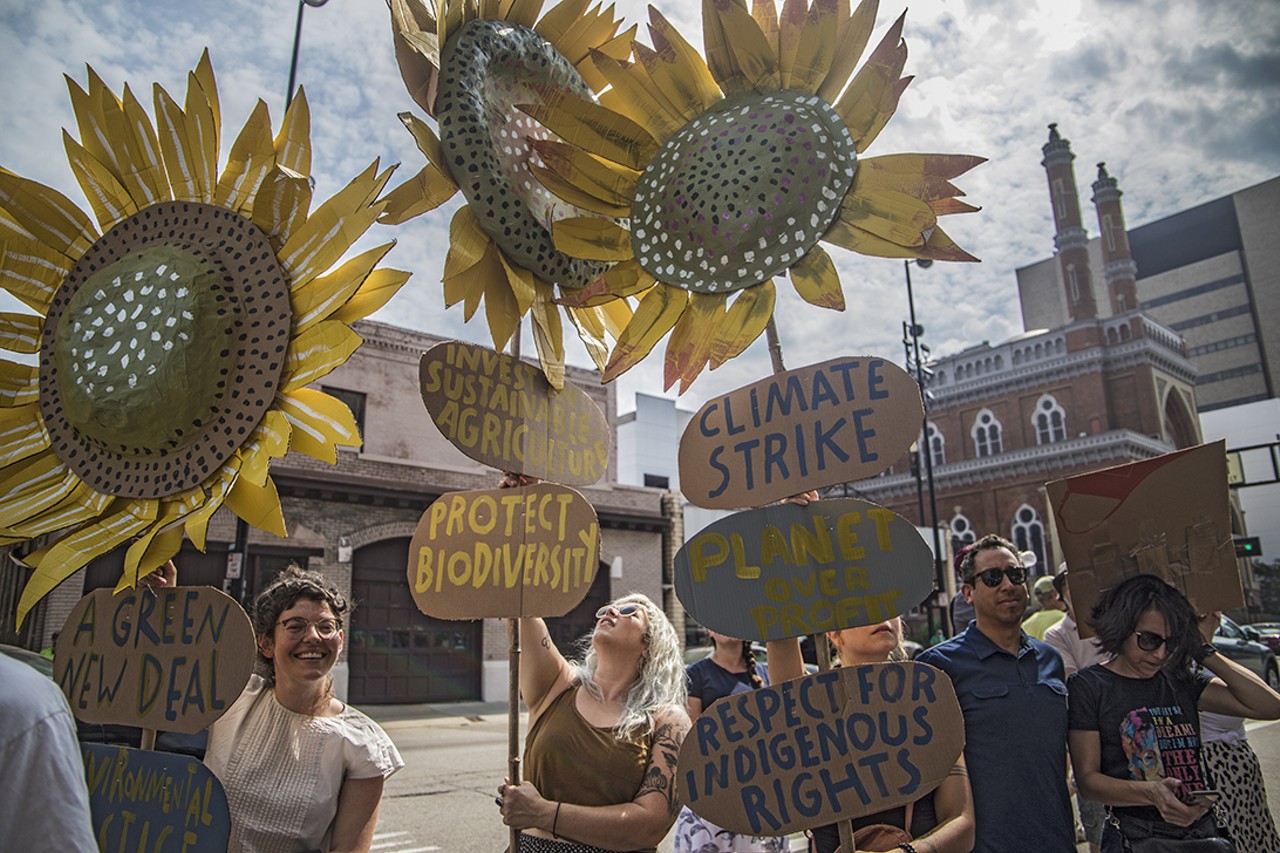 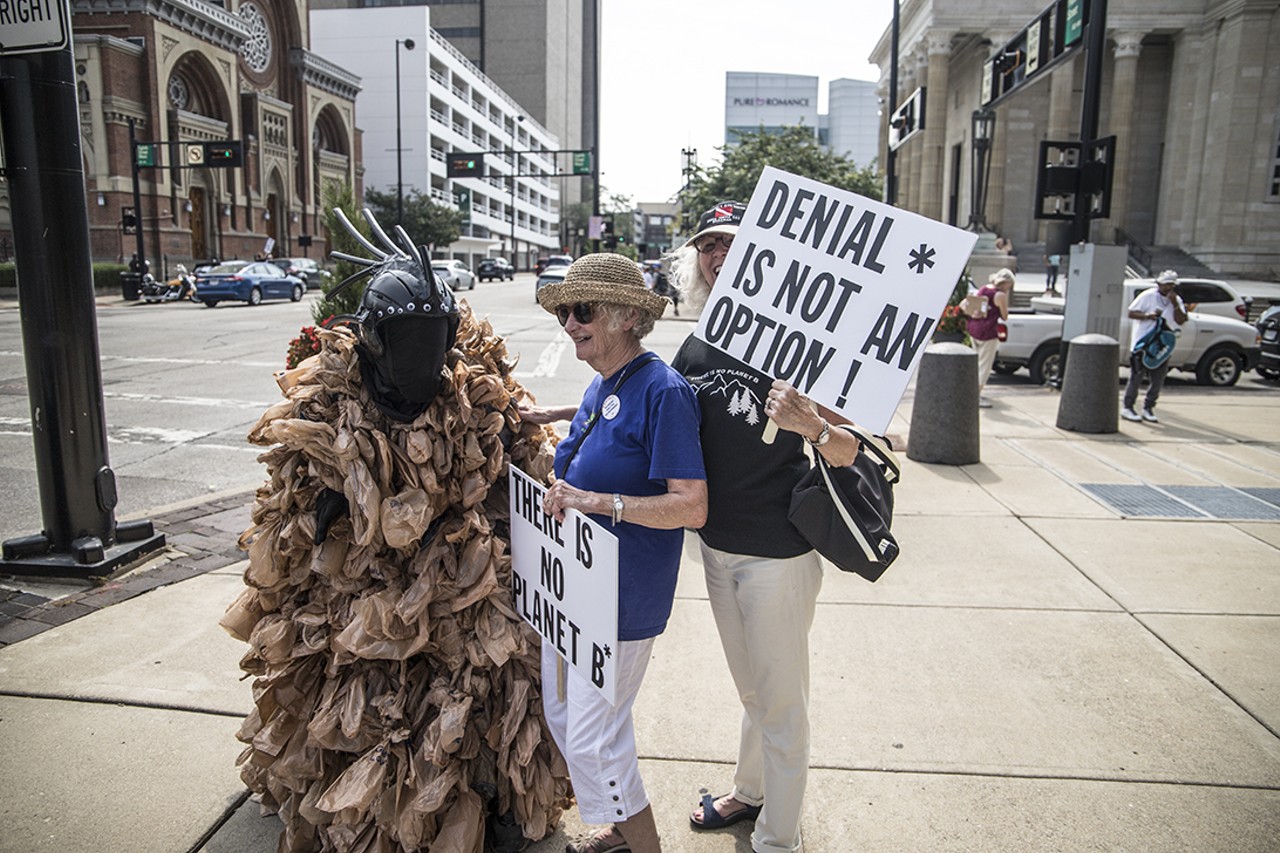 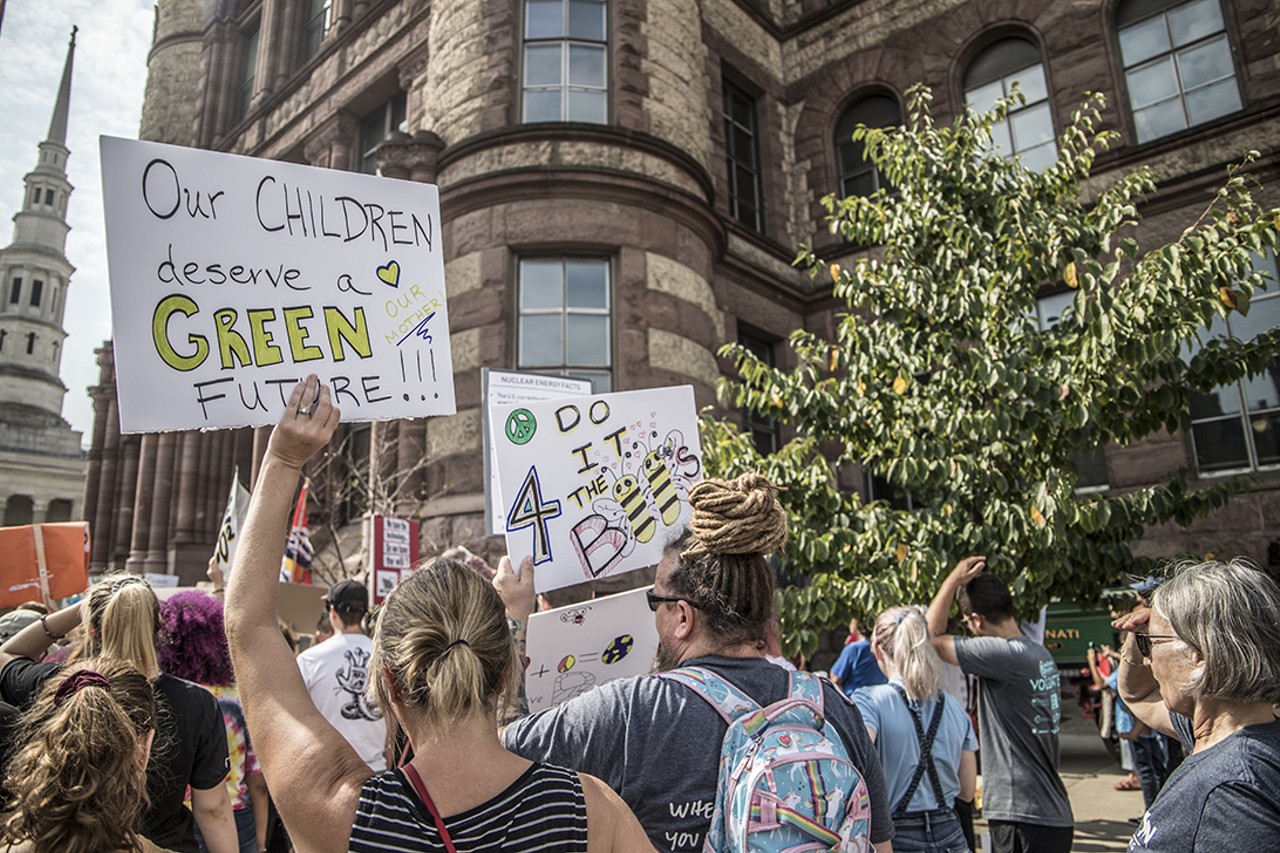 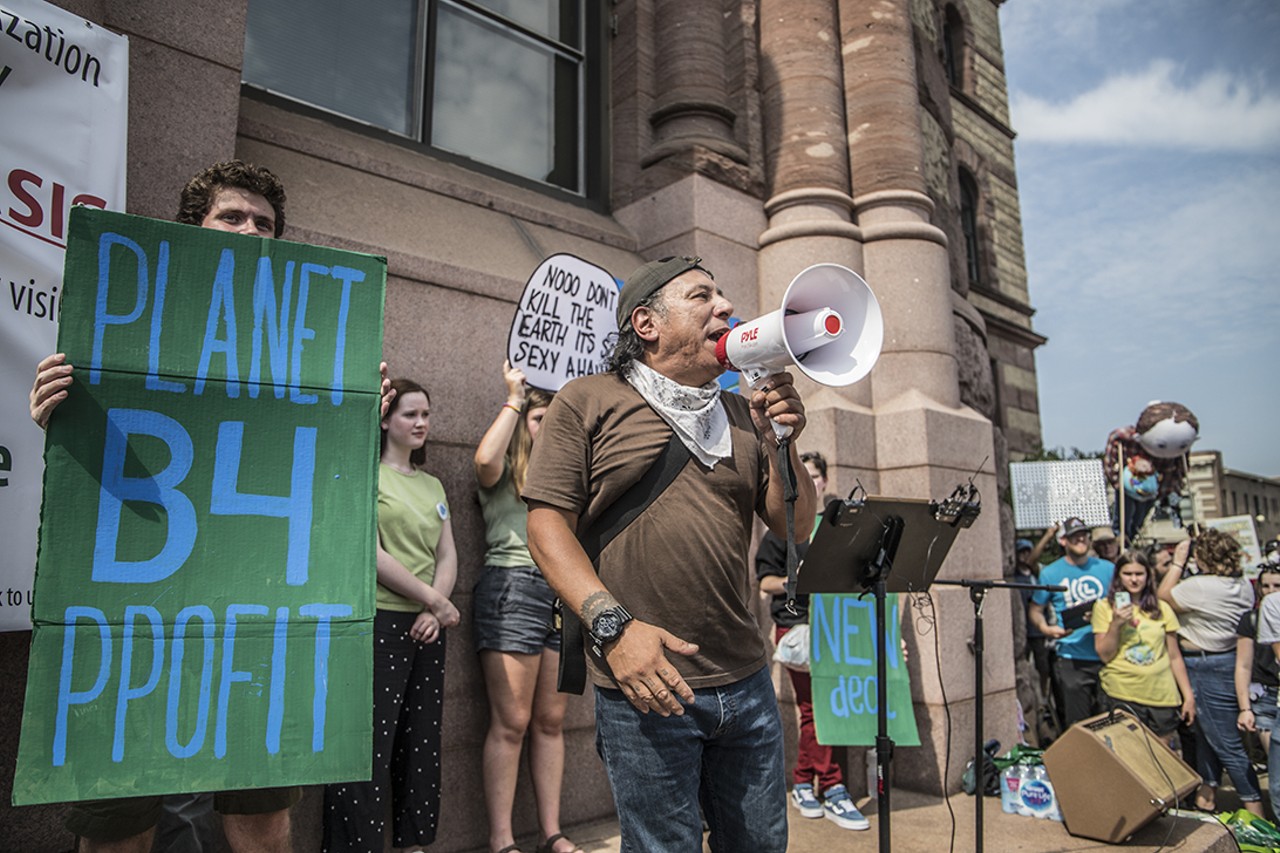