Owner/baker Ben Greiwe opened up shop at 4603 Carter Ave. He says he’s been renovating the petite white building where his brick-and-mortar has been located for two years.

Starlight Doughnut Lab has been in operation since the start of January 2019, when Greiwe made some donuts for a New Year’s Eve party at Nine Giant Brewpub in Pleasant Ridge. After positive feedback, he began selling them weekly at the brewery. Since then, Greiwe’s small-batch baked goods have been available at destinations including Nine Giant and its Fermatorium, Apricot Coffee House in Pleasant Ridge, Proud Hound in Silverton, Copper & Flame in Over-the-Rhine and more.

The Norwood storefront offers both cake donuts and 48-hour brioche donuts. Greiwe hopes to eventually expand the menu to include cinnamon rolls, fritters and more pastries.


Starlight Doughnut Lab is located at 4603 Carter Ave., Norwood. Get more info at facebook.com/starlightdoughnutlab.
Scroll down to view images 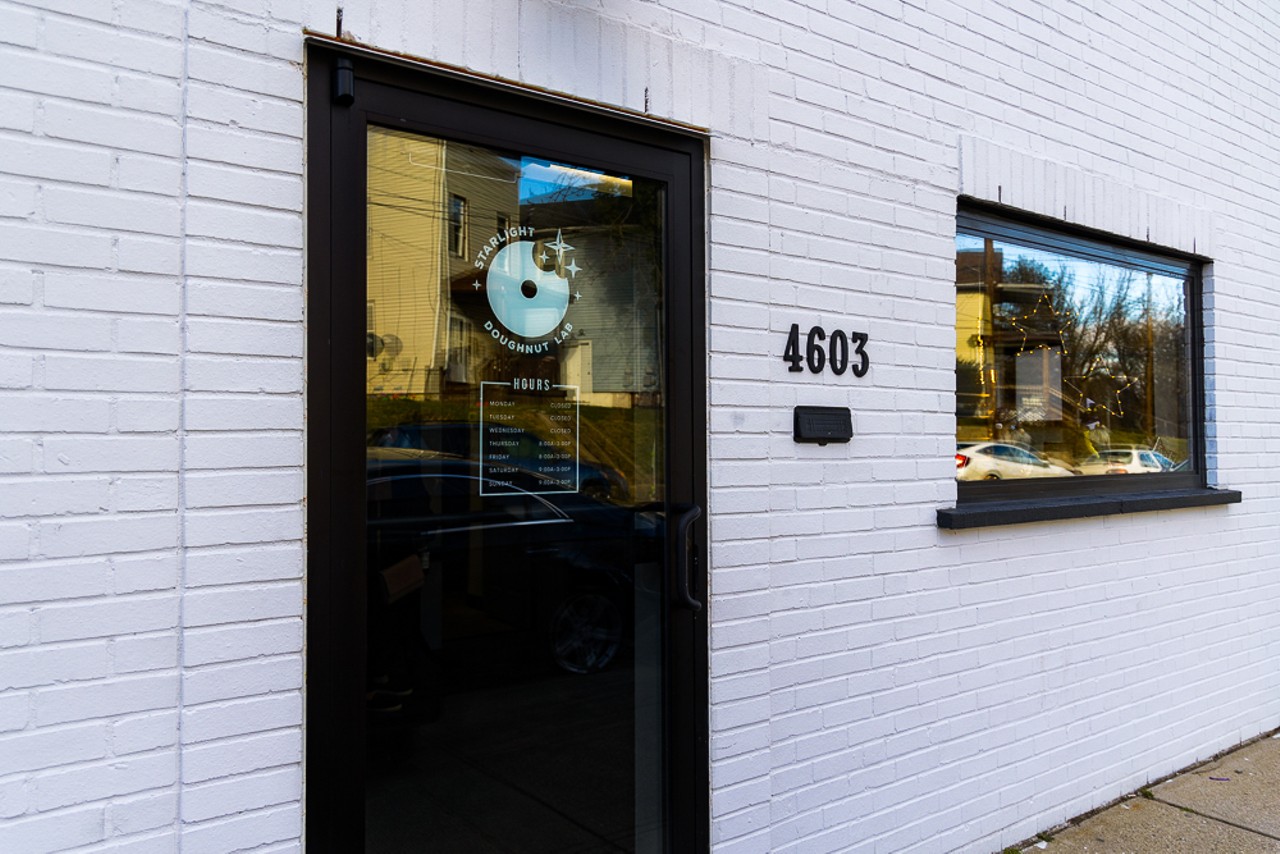 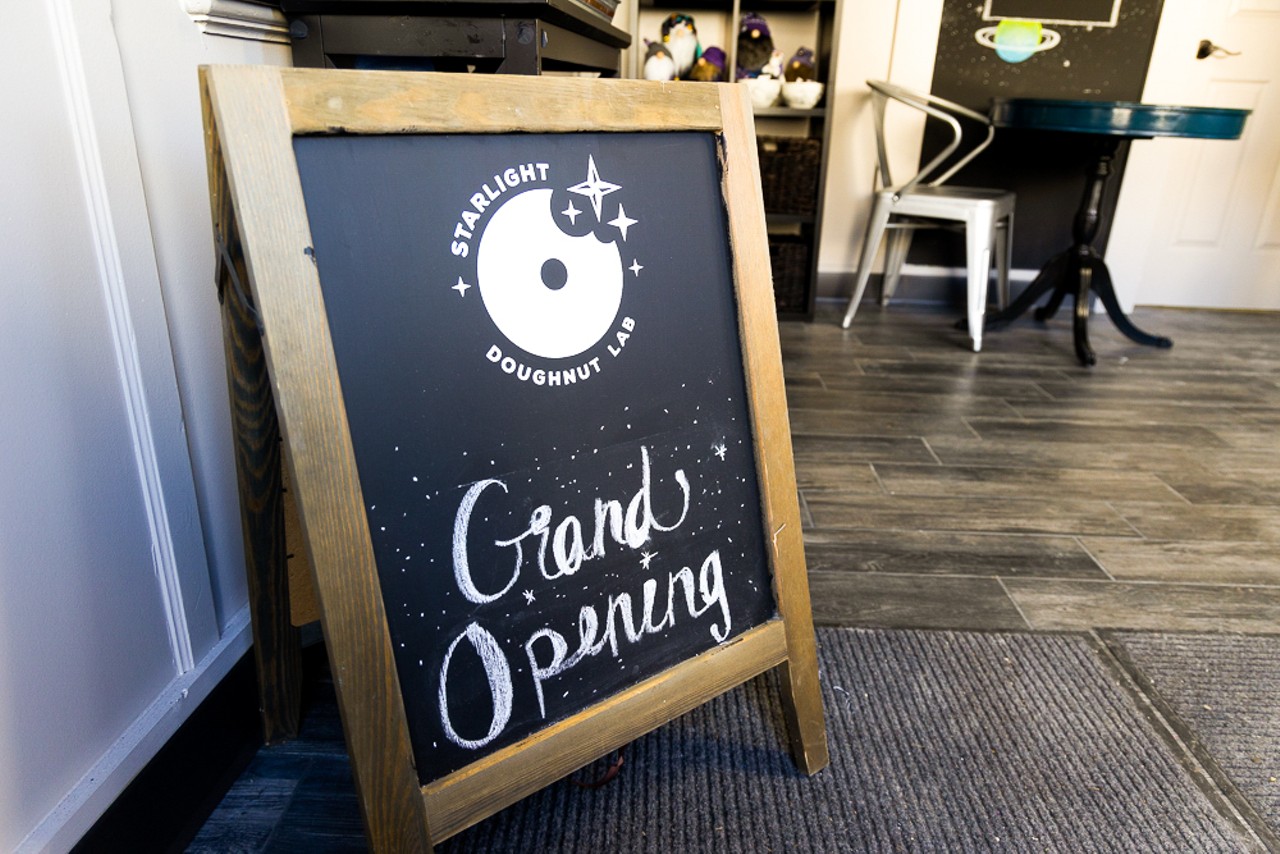 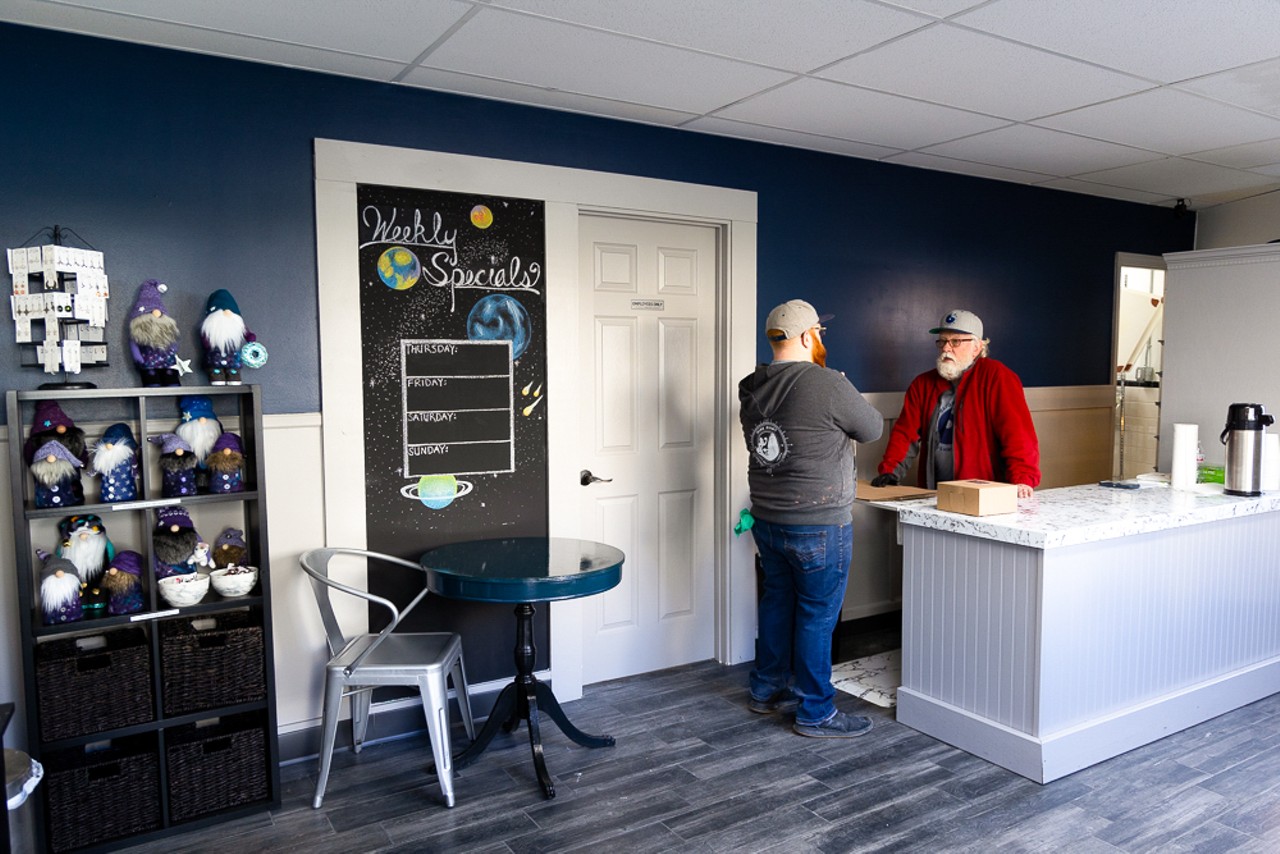 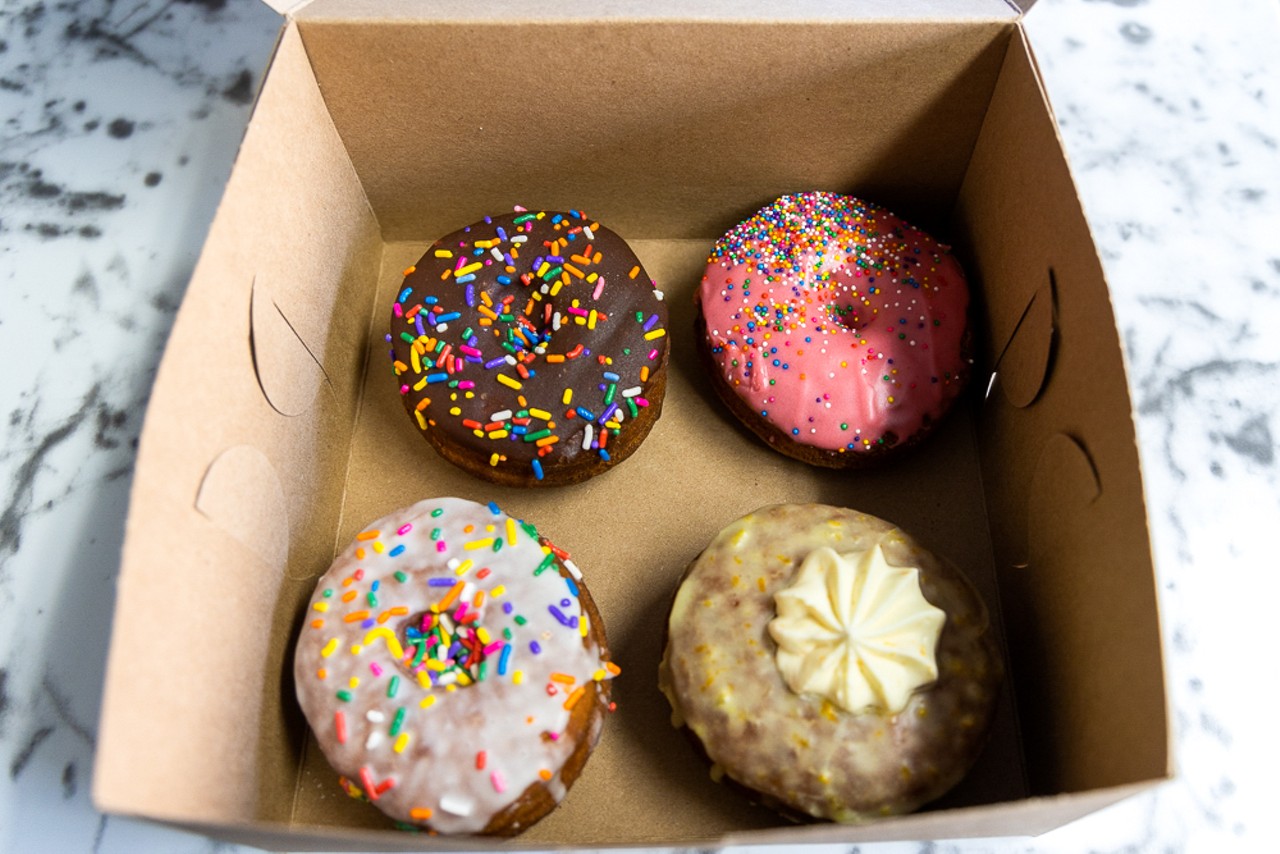 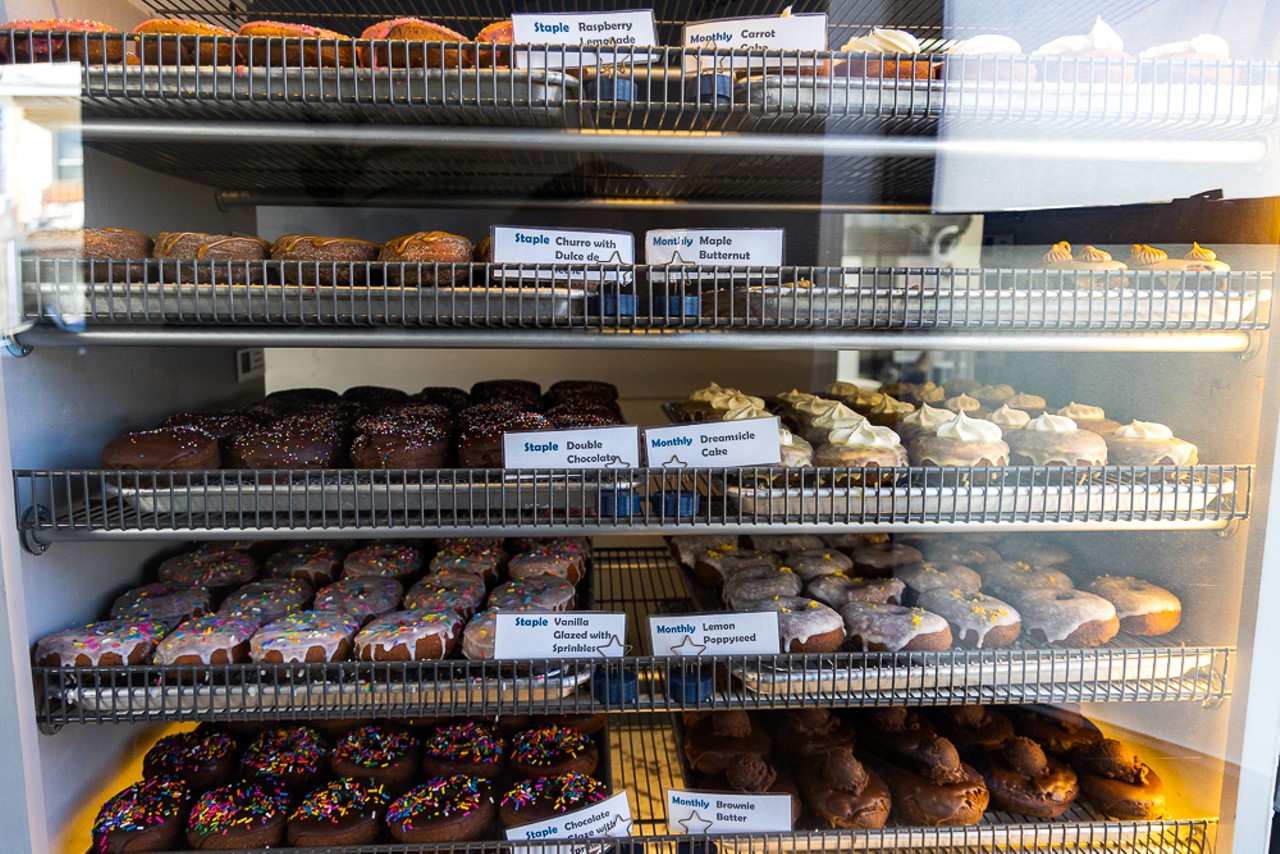 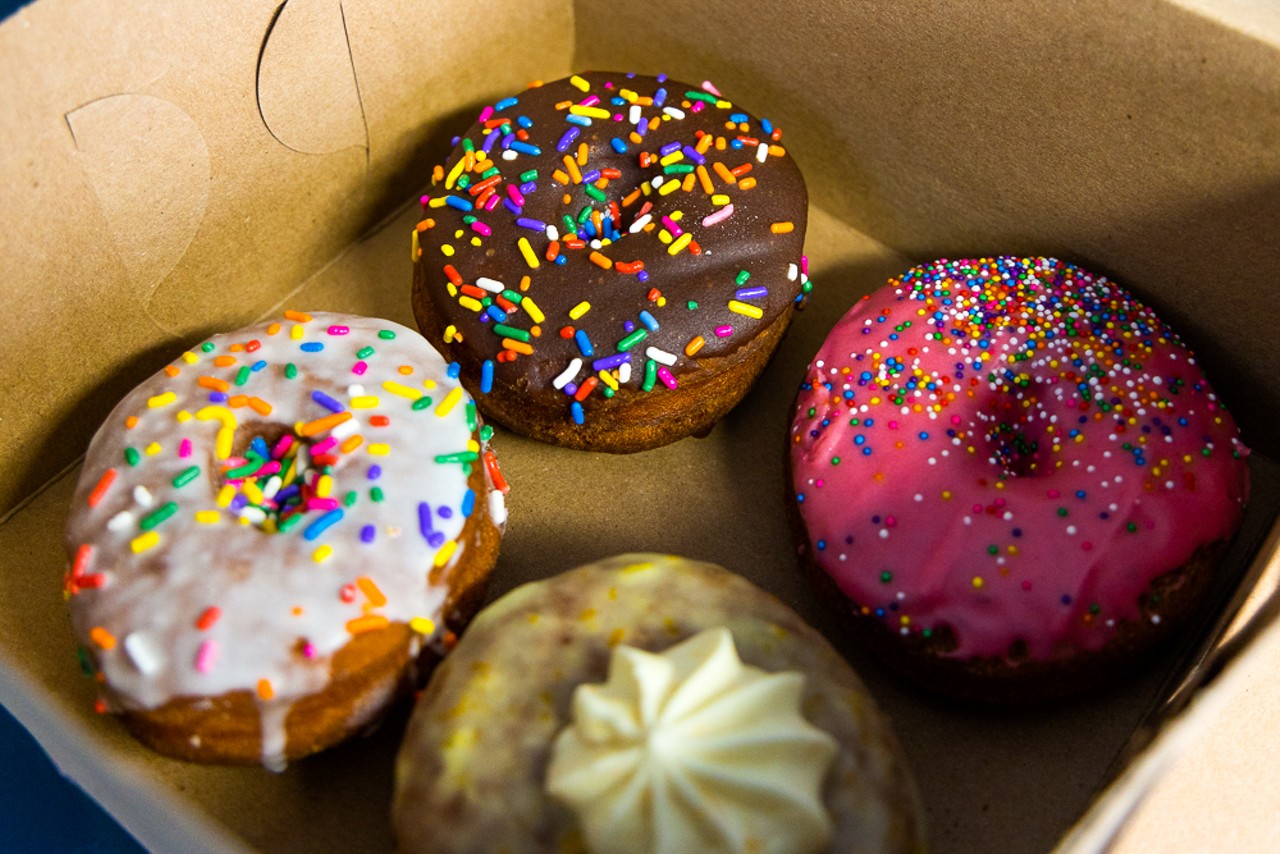 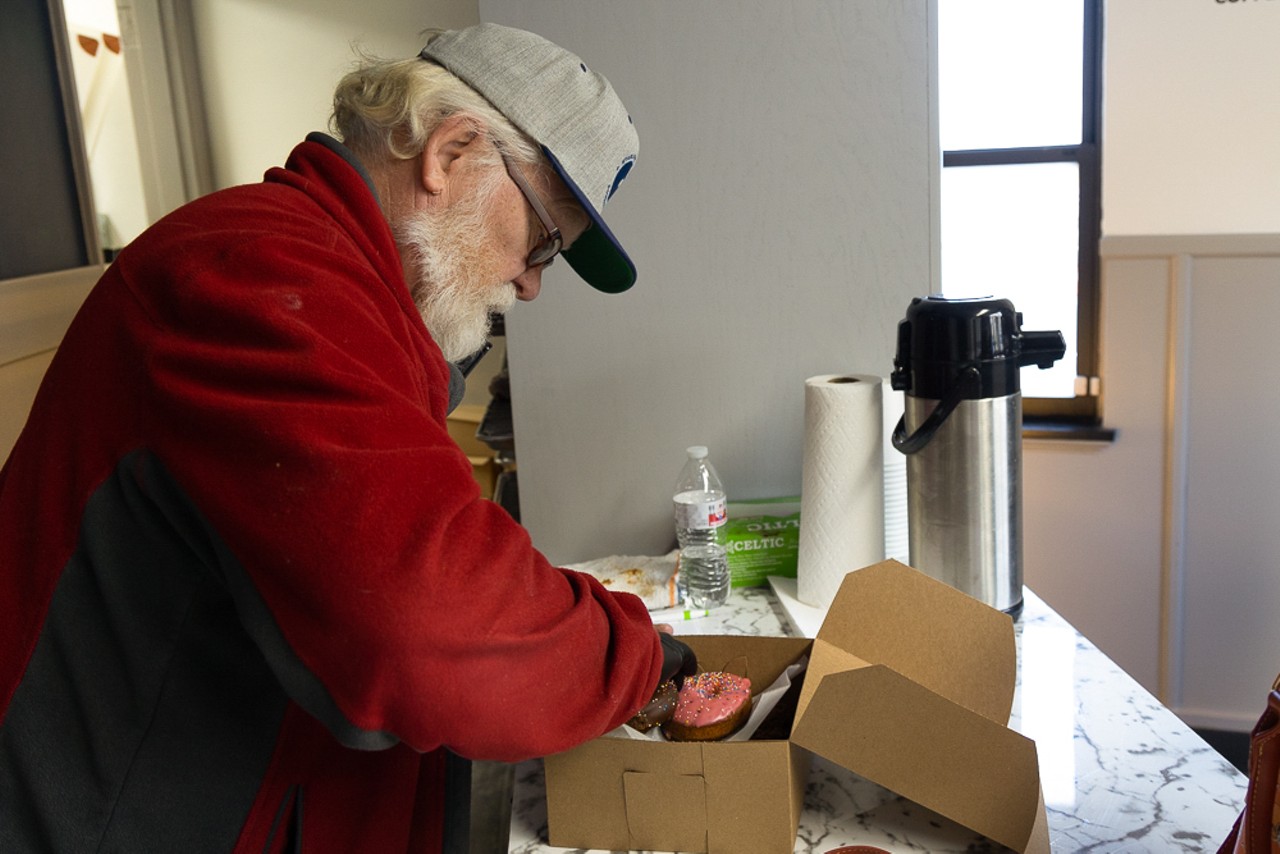 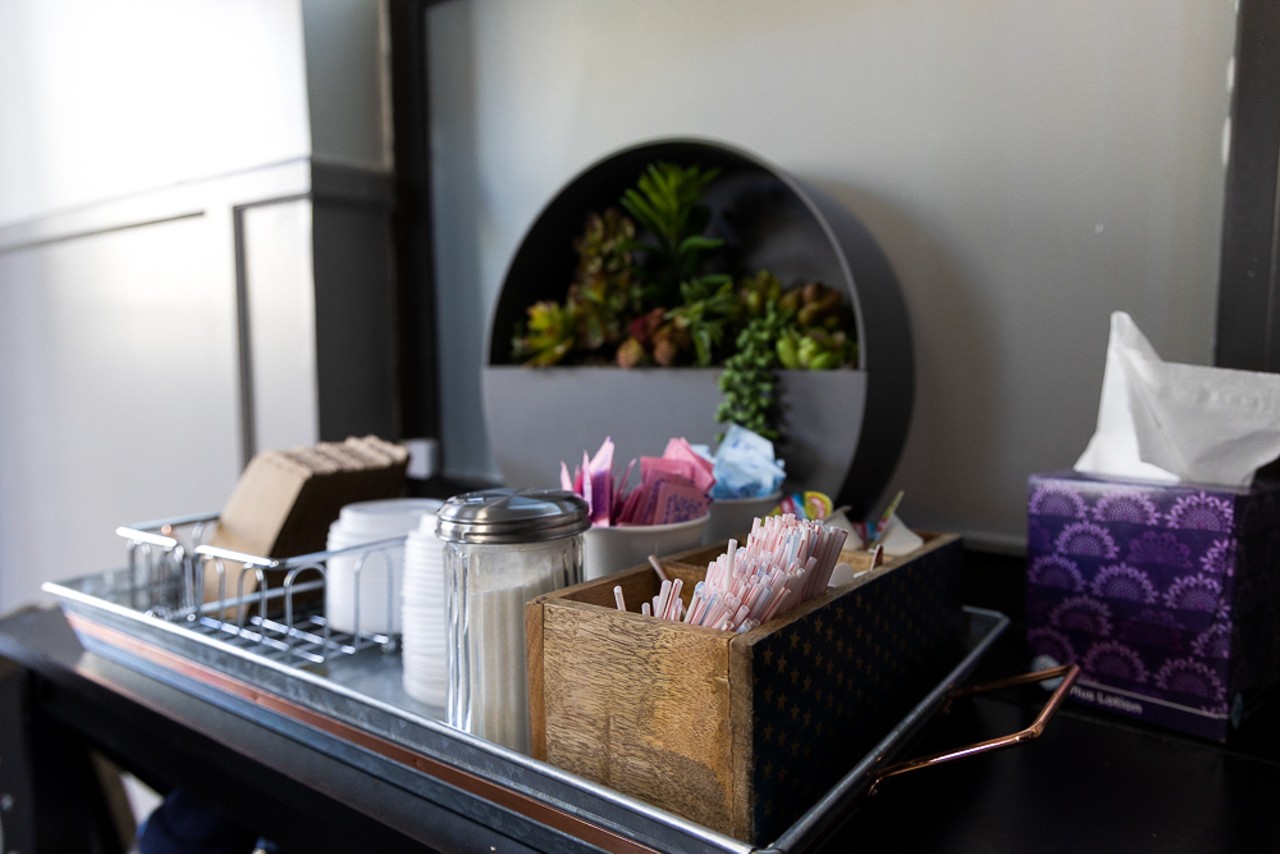 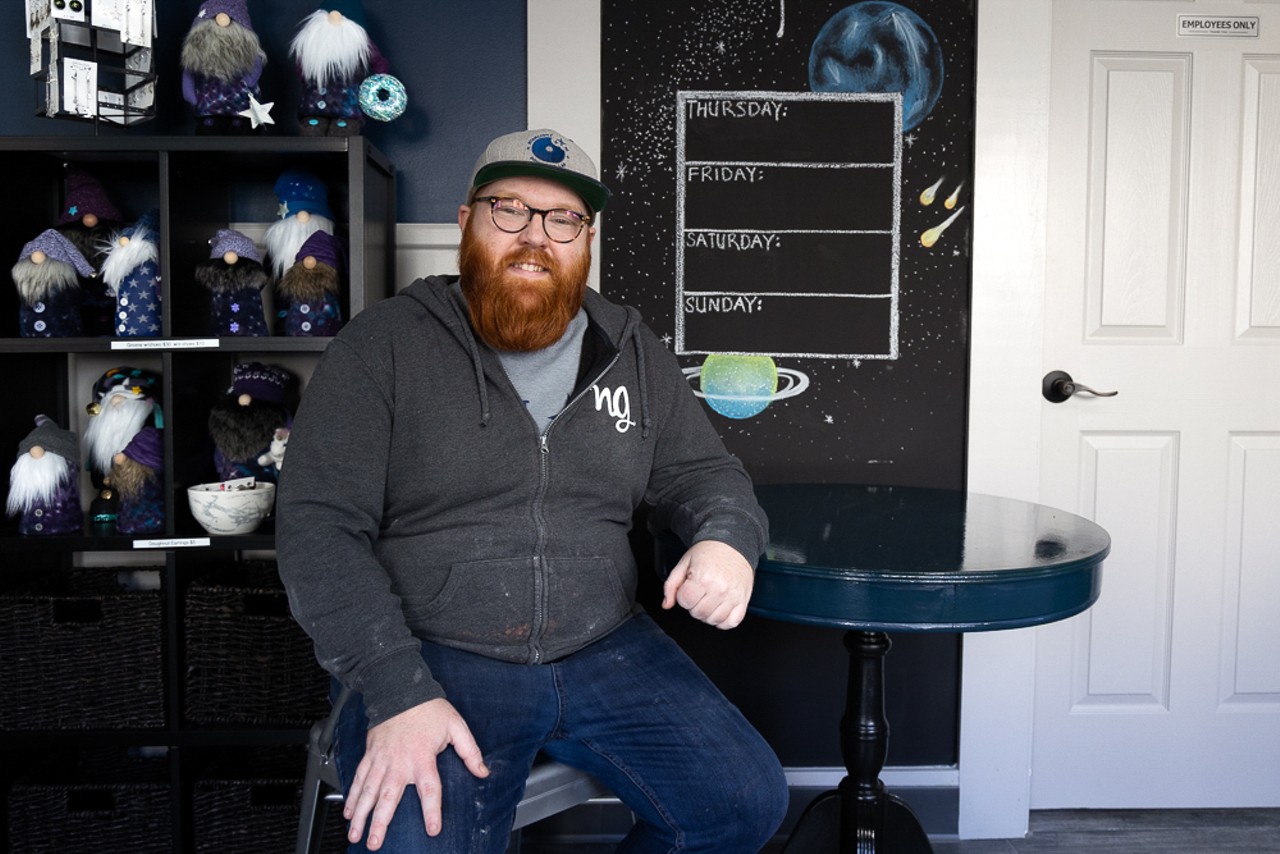 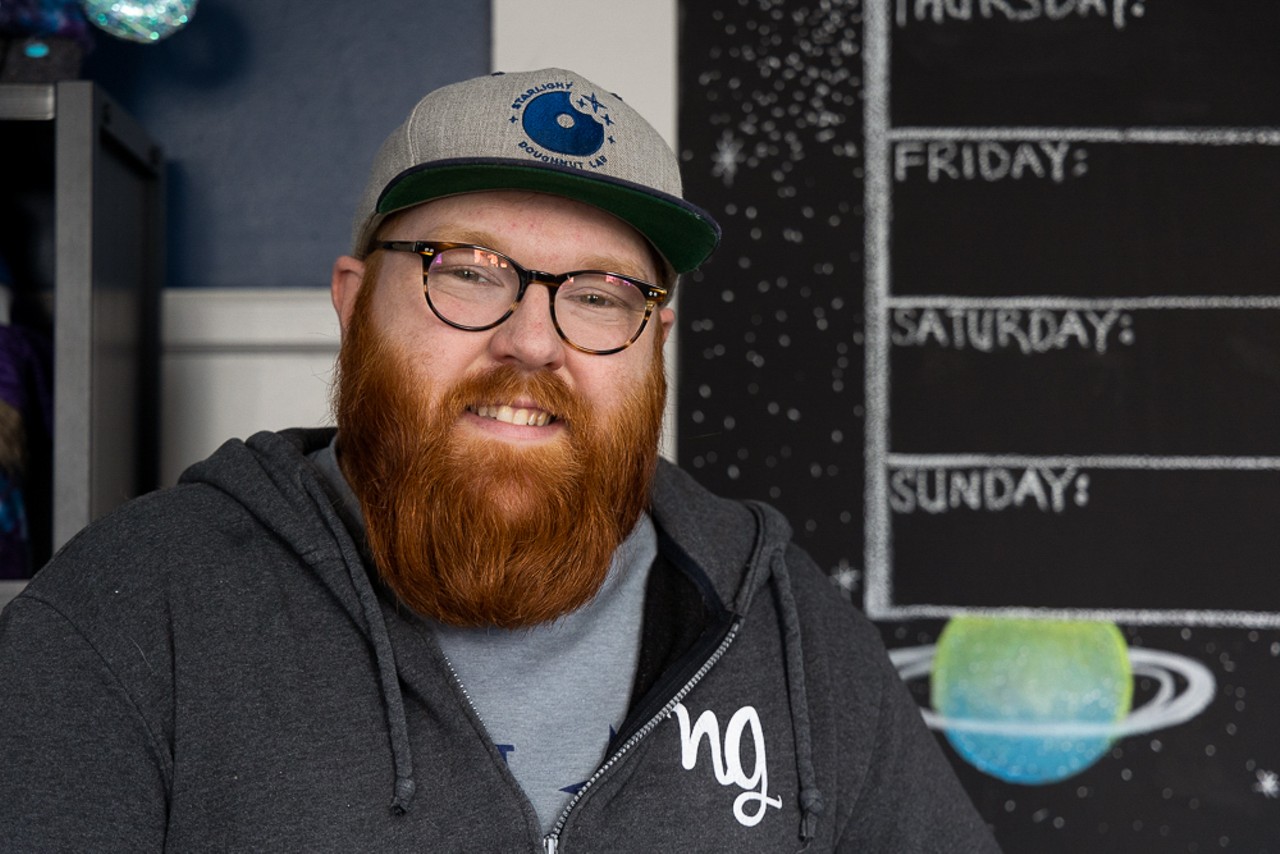 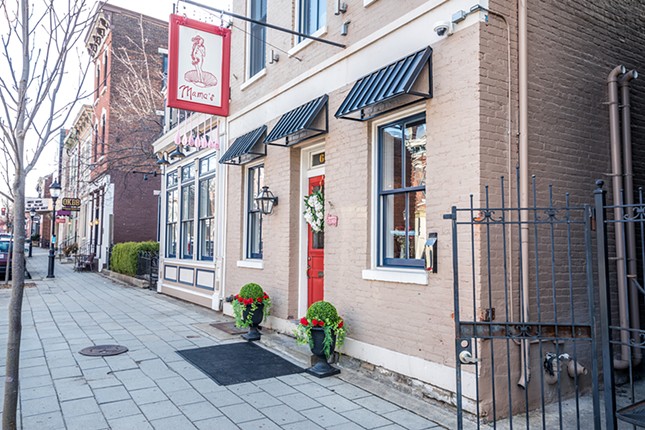