The dynamic duo behind popular Covington dining and drinking destinations Otto's, Frida and Larry's have opened their most recent project, The Standard, breathing life into a familiar corner in the neighborhood. Owners Paul Weckman and Emily Wolff have been MainStrasse Village residents for 17 years, and opened their first restaurant in the neighborhood, Otto's, in 2003 when they were just 22 years old. Later, they opened Mexican eatery Frida's and a dive bar called Larry's. "We love being able to walk from restaurant to restaurant on a busy night. It allows us to easily check in with our staff and say hello to our neighbors. There truly is a village feel here in Covington," Wolff explained in an email interview. Wolff says that when the opportunity to embark on a new journey to transform the former garage and filling station on the corner of Fifth and Main streets presented itself, they were all in. "The garage has been an integral part of the area since the 1930. Butch Ostendorf recalls helping his mother run the shop while his father was away at war. He continued working there until his retirement in 2015," Wolff says. Ostendorf's memories and the stories he shared with them about the space played a significant role in the eatery's overall design vision and menu, according to Wolff. "Like the elephants...One day while chatting during construction, Butch told us a story about the day he got a call to come change out a U-Haul trailer on the cut in the hill. The caller said the trailer was swerving all over the interstate and they needed a new one. When he got to the spot on the side of the road, he opened the trailer and a huge elephant walked out. I immediately knew I want to keep that playful unexpected vibe alive in The Standard today — both through the design and the food," Wolff says. The Standard's food menu features bright and playful flavors that complement the warmer season. For example, The Shop Bowl is made with chilled rice noodles, fresh veggies and house-smoked meats of your choosing, in addition to several vegetarian options like the Village Veggie Roti. Popular cocktails like the U-Haul and Hot Rod are on-brand with the establishment's overall theme. Wolff says folks have been loving their bourbon slushee which features Ostendorf's late wife Marge's recipe. "When you enter the space you will see a large mural created in honor of the past stories this garage holds. It includes images of Butch, Marge, and his righthand man, Lee Barnes," says Wolff. The Standard has both indoor and outdoor seating, with plenty of patio space beneath the garage's canopies and beyond to spread out and socially distance. "Paul and I feel very honored to be able to take this old garage and create this new magical restaurant space. We look forward to the new stories The Standard will someday be able to tell." The Standard is located at 434 Main St., Covington. More info: facebook.com/thestandardcov.
Photos by Savana Willhoite
Scroll down to view images 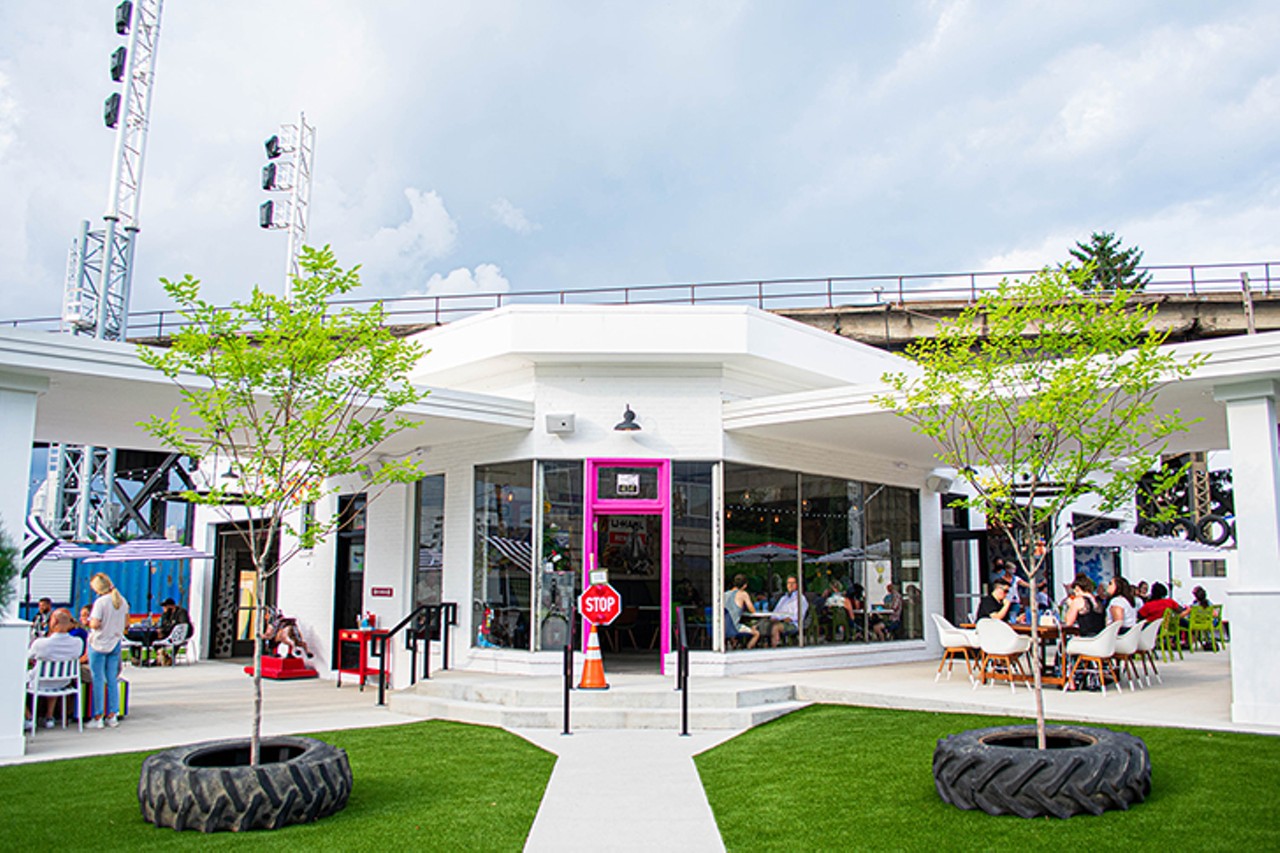 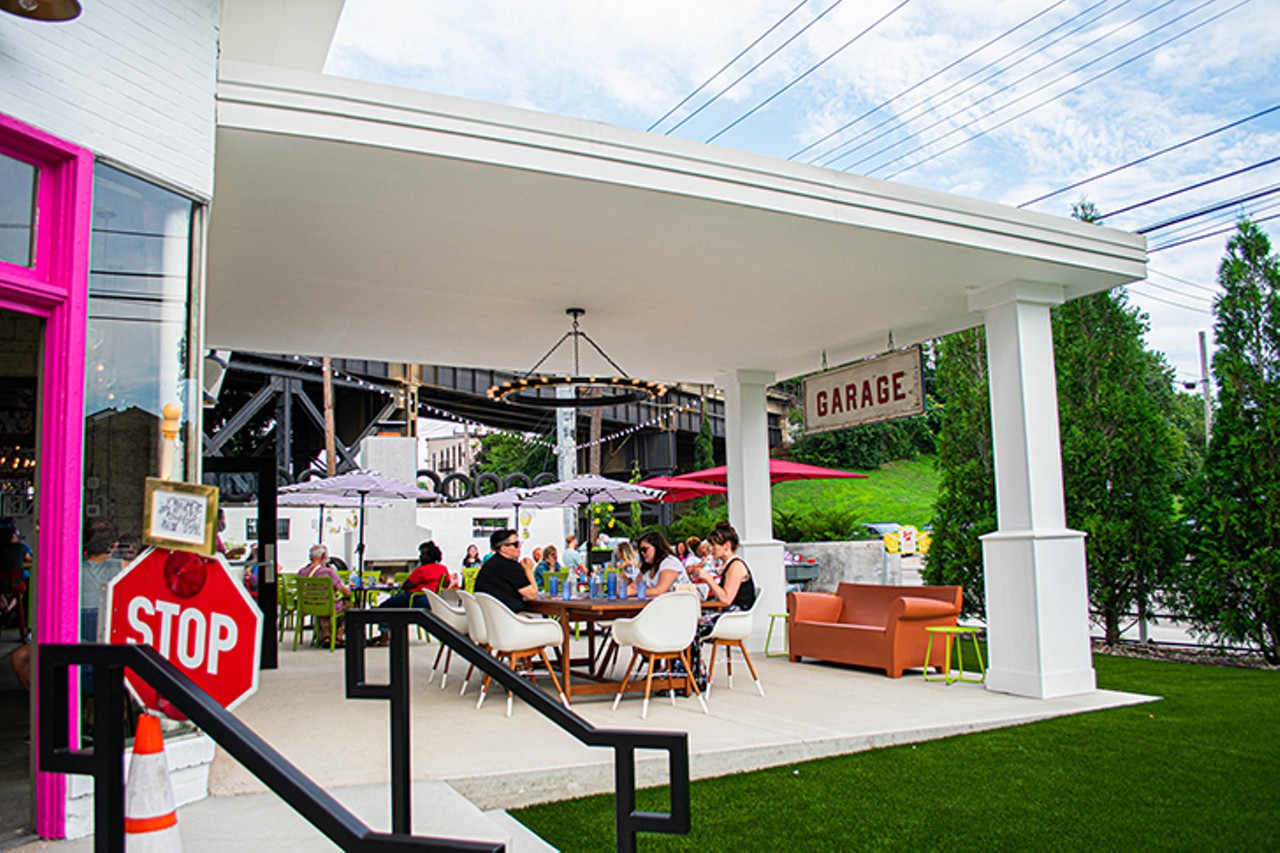 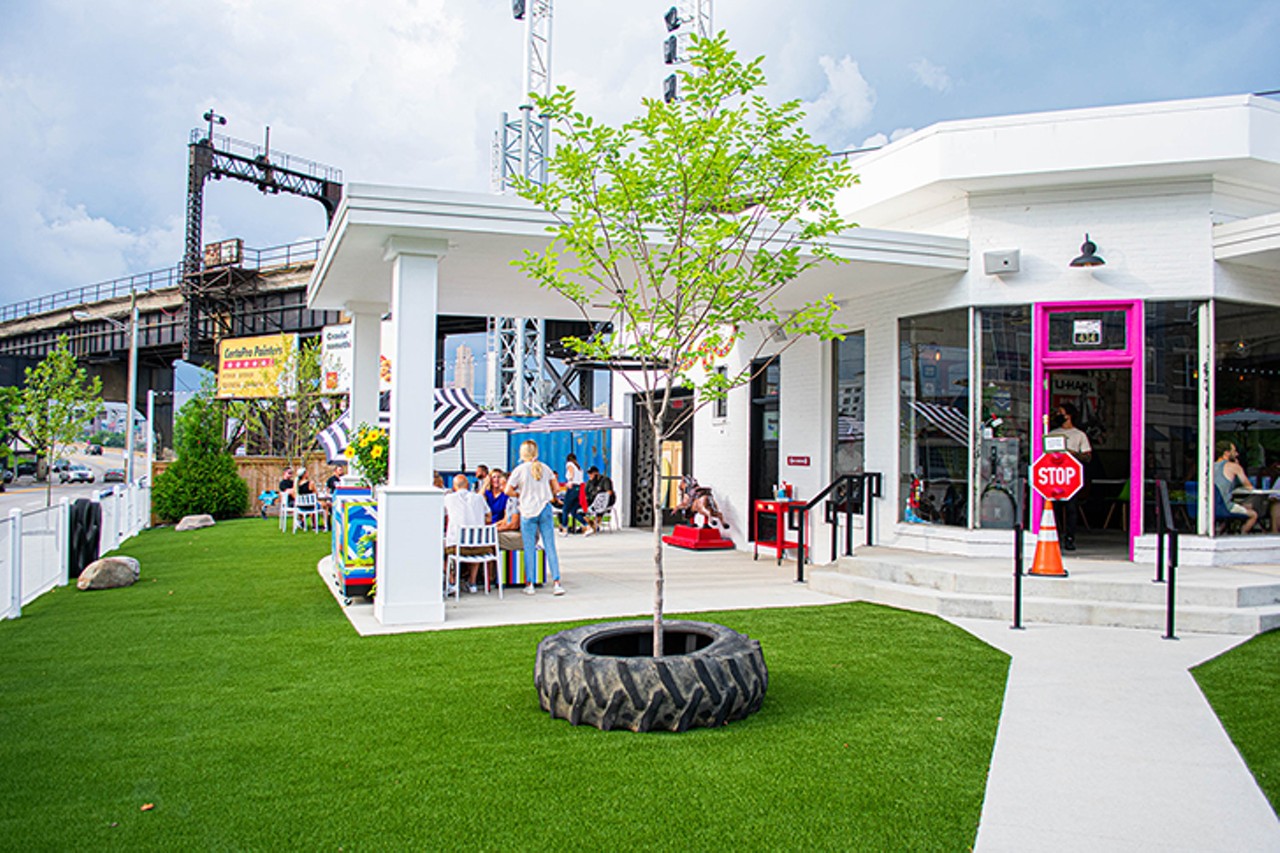 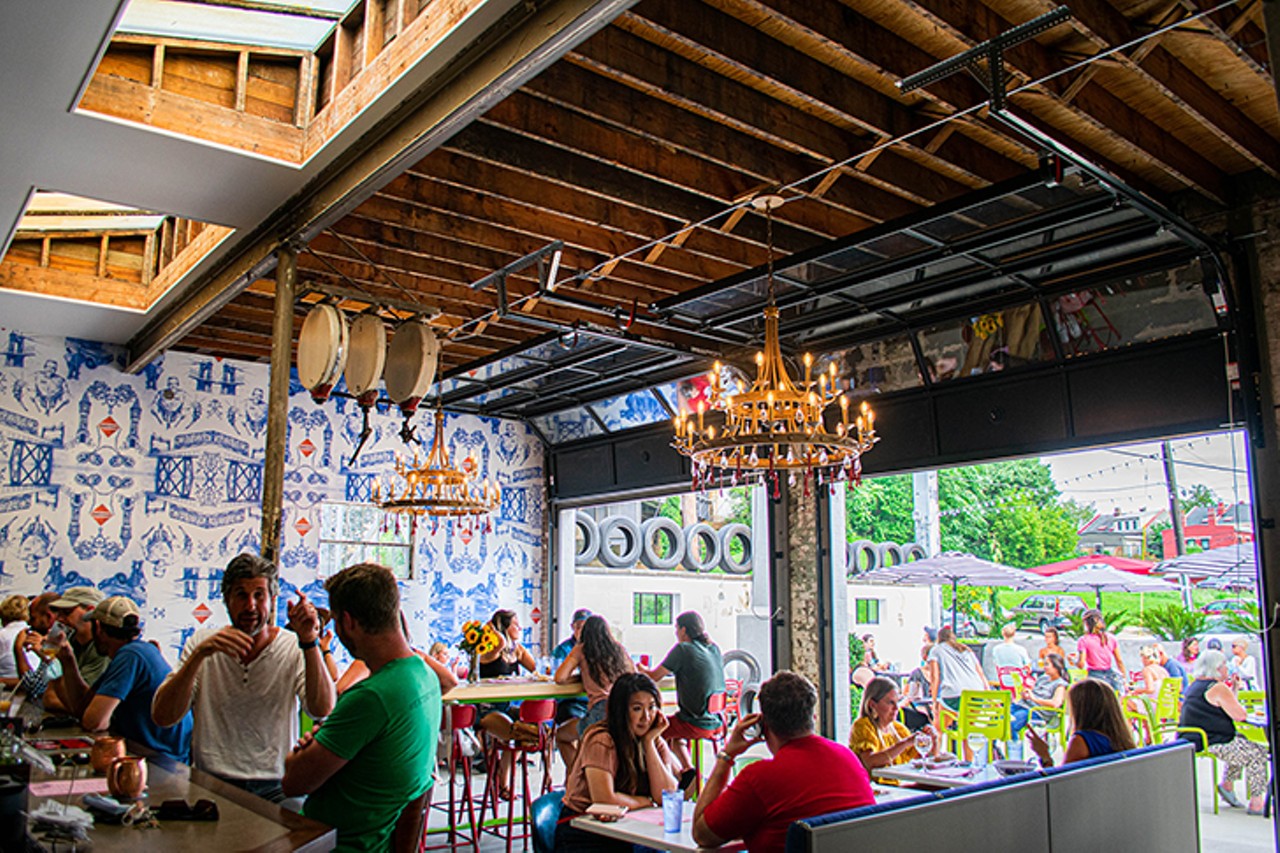 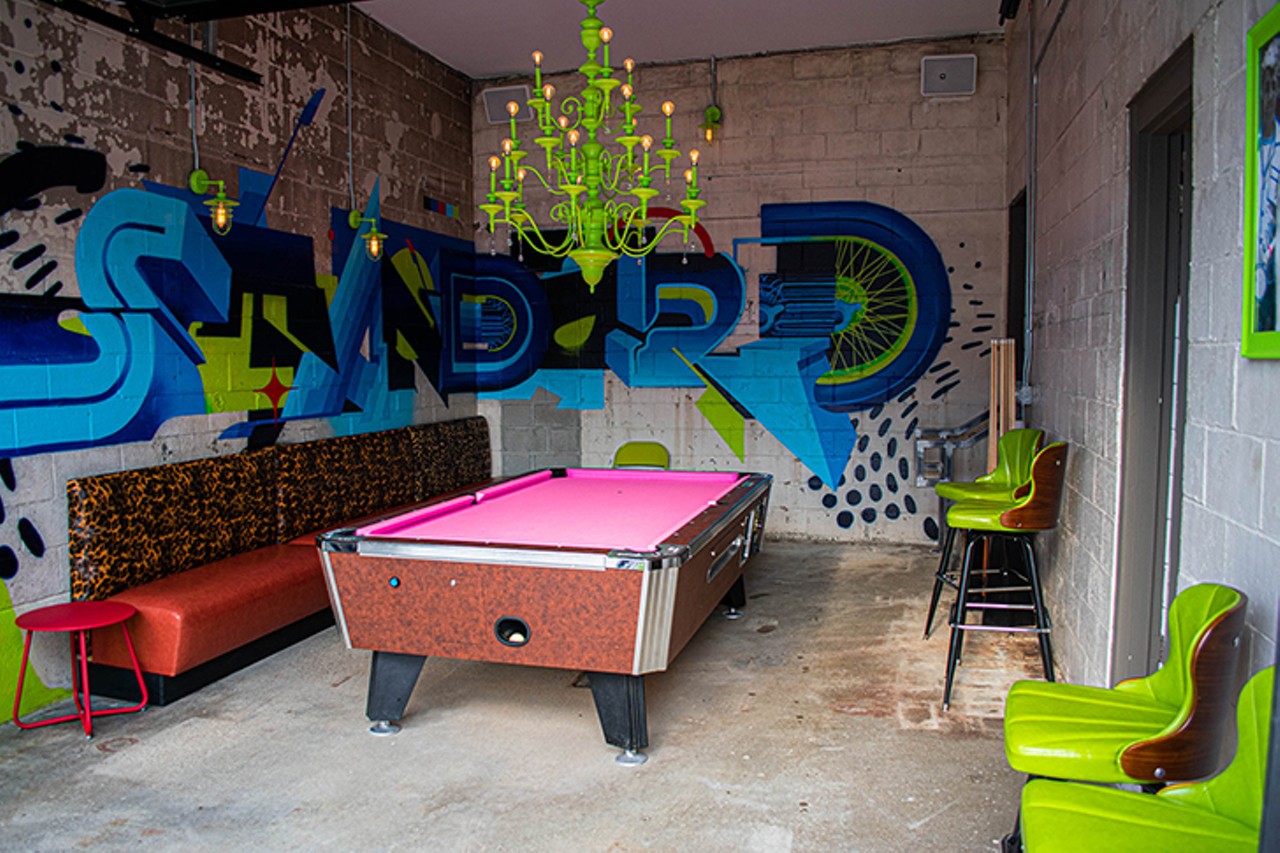 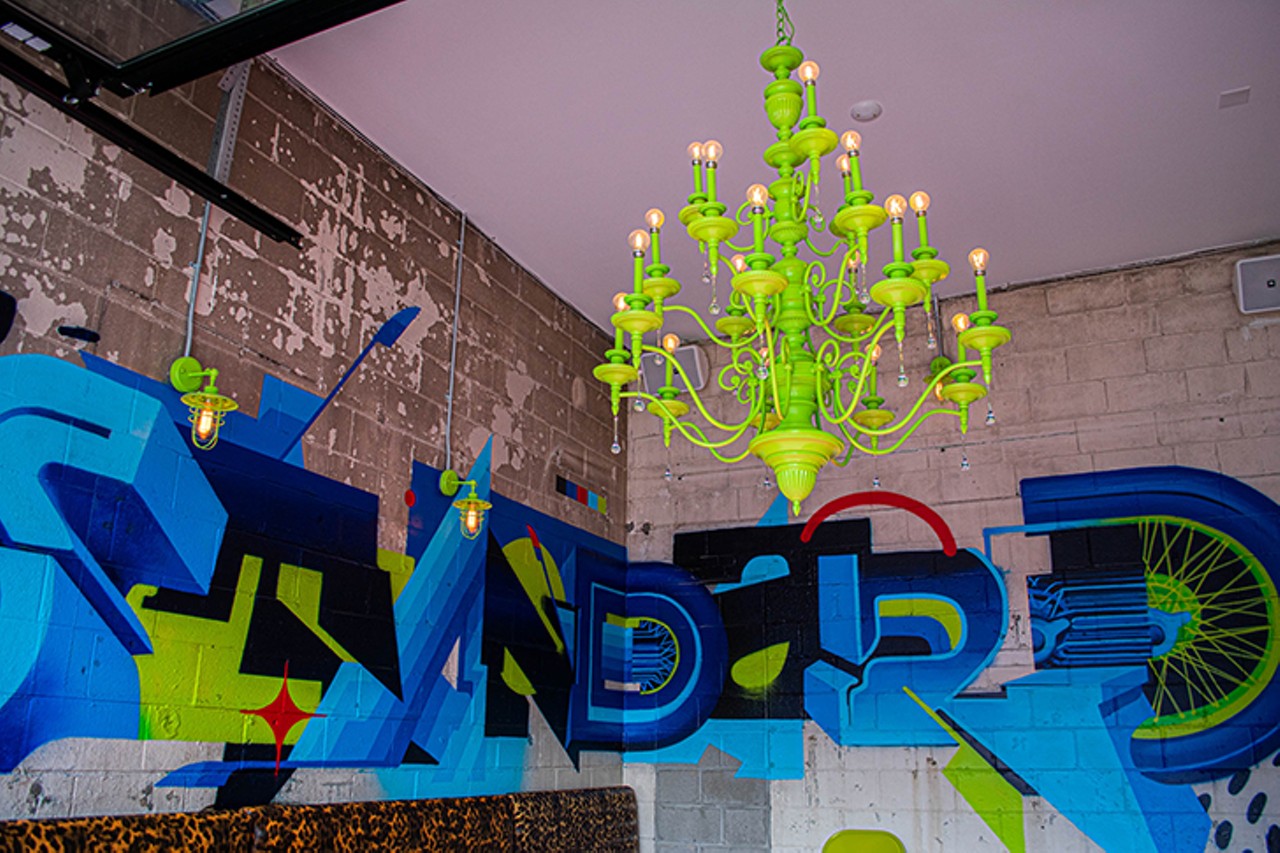 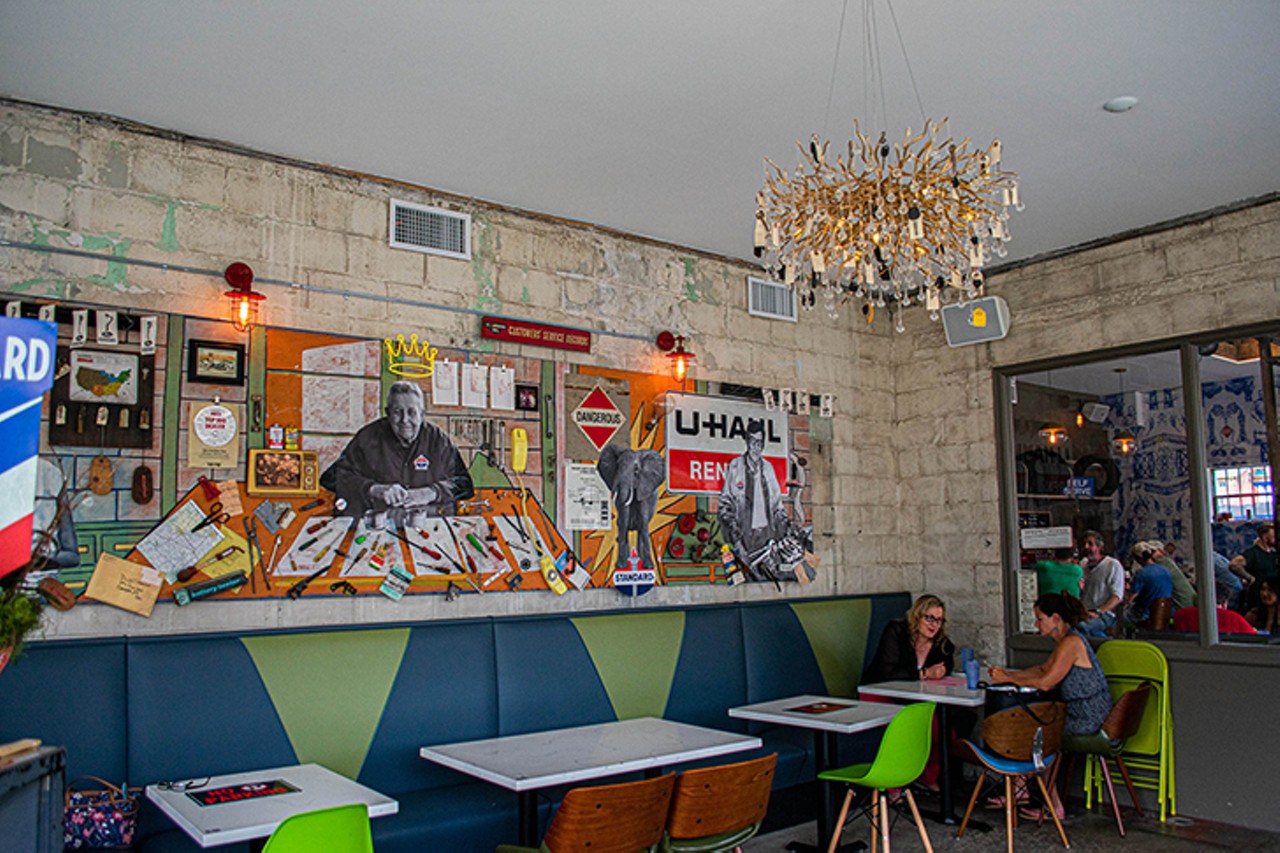 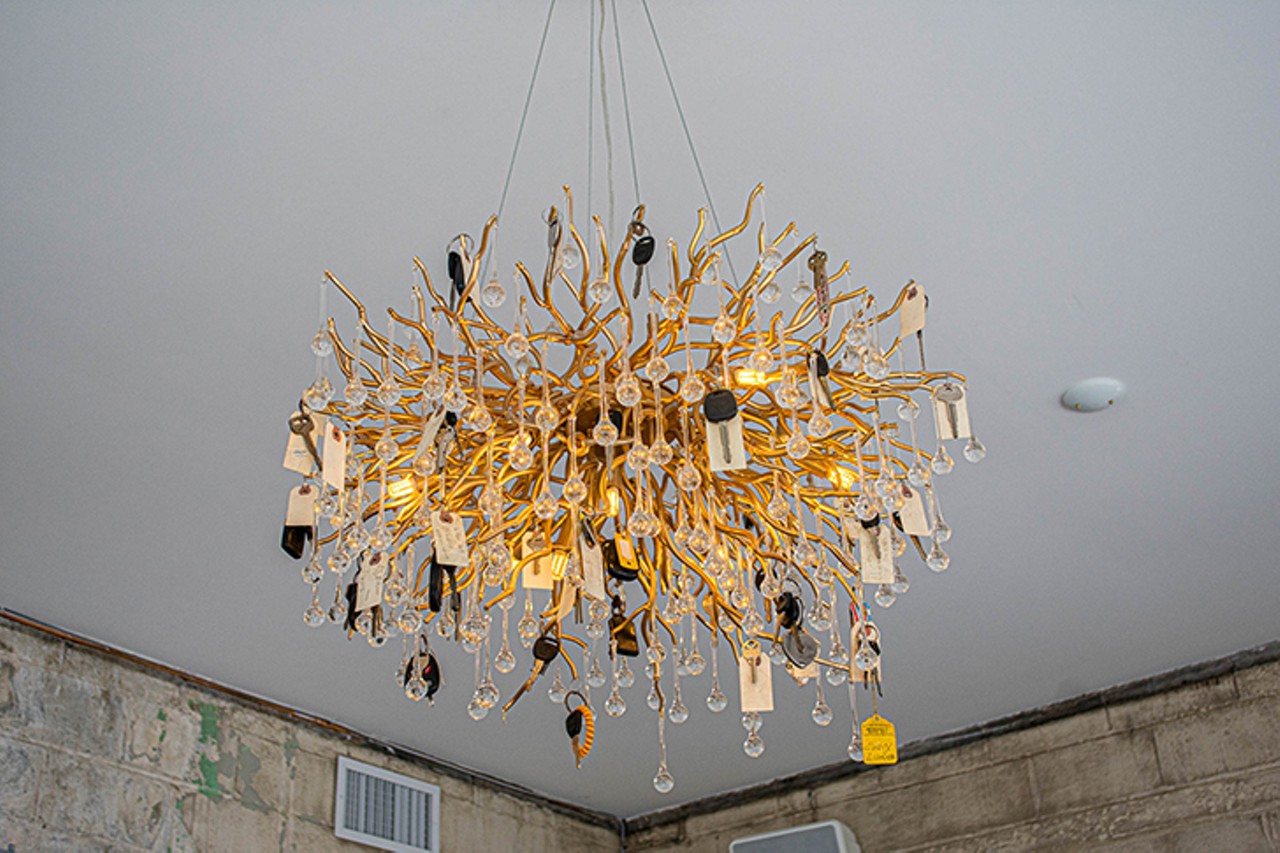 A new wine bar and cafe has entered the East Walnut Hills culinary scene. Symposium had a soft opening May 6 only… 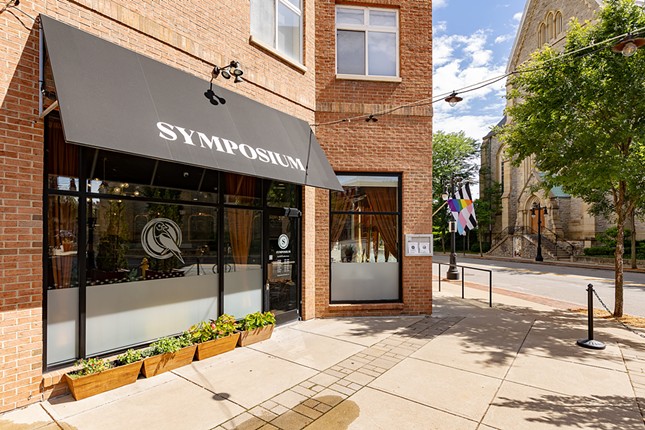 While there are tons of hip new restaurants CityBeat covers, some of the best restaurants in Cincinnati are unsung heroes. They may… 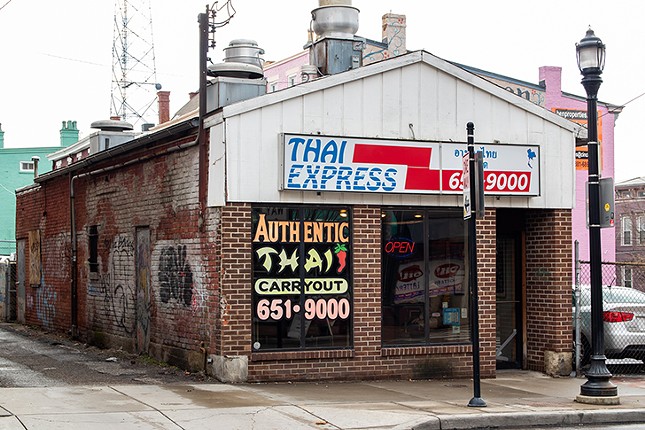 The Queen City is bubbling over with swanky and hip bars to visit. But when the weekend rolls around and getting the… 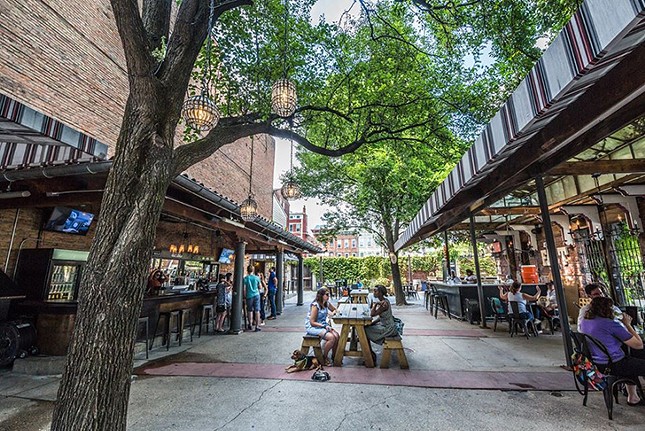 18 of the Most Anticipated Bars and Restaurants Coming to Cincinnati

Hope you're hungry, because the Queen City has some exciting culinary additions to look forward to in the next year. With high-end…