Riverbend hosted Dave Matthews Band for the group's June 7 stop in Cincinnati as part of their North America summer tour. The hit American Rock band — a favorite for many Cincinnatians — debuted many new songs from their upcoming album Come Tomorrow, which has been long awaited since their last album was released in 2012. On their tour they have been playing their new song “That Girl Is You” while also performing crowd favorites. Their tour kicked off in The Woodlands, Texas and ends in L.A. This tour is all about allowing DMB to put the finishing touches on the album and test out the feel of their songs, all while engaging with their fans. Psychopathic Records and Insane Clown Posse brought their Gathering of the Juggalos festival to Legend Valley in Thornville, Ohio from Aug. 3-6.… 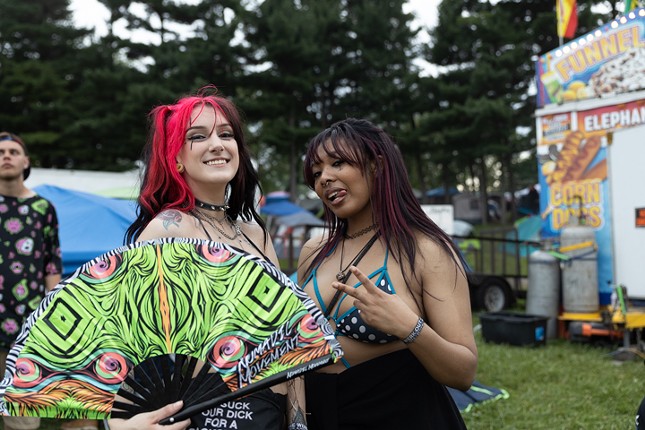 Australian pop rock band 5 Seconds of Summer stopped by Cincinnati on their Take My Hand World Tour on July 18.  The… 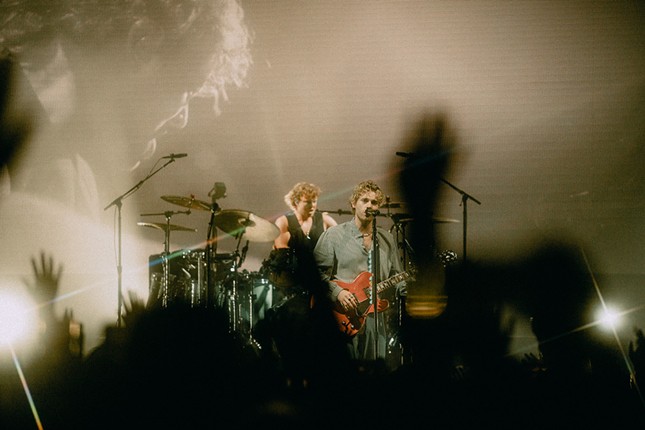 Upbeat indie rockers The Lumineers brought their rousing clap-and-stomp songs to Cincinnati on June 7. The band has been on tour to… 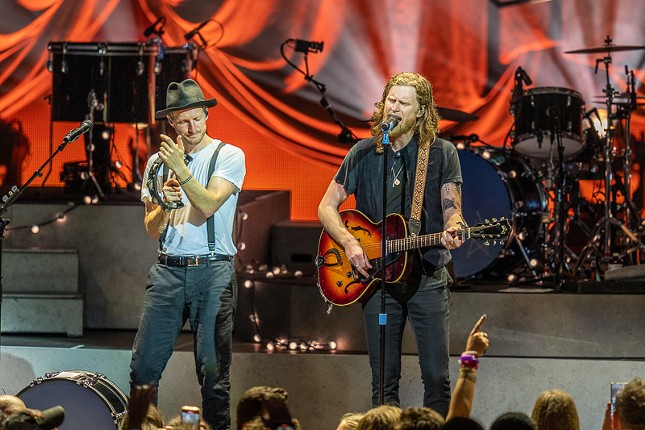 Forecastle Festival, one of Kentucky's most popular music festivals, took place at Waterfront Park in Louisville from May 27–29. The lineup was packed… 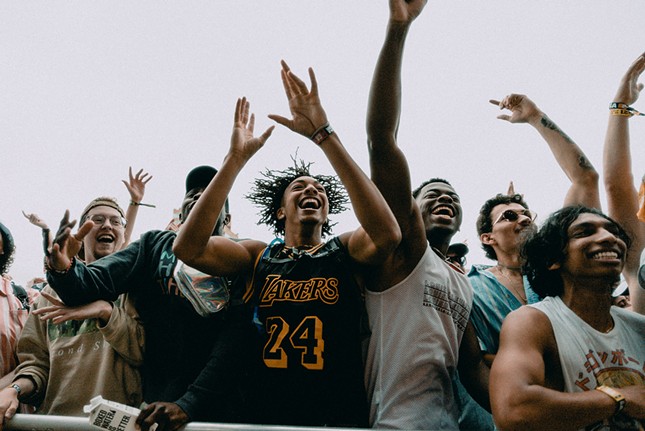 Forecastle Festival, one of Kentucky's most popular music festivals, took place at Waterfront Park in Louisville from May 27–29. Rapper Tyler the… 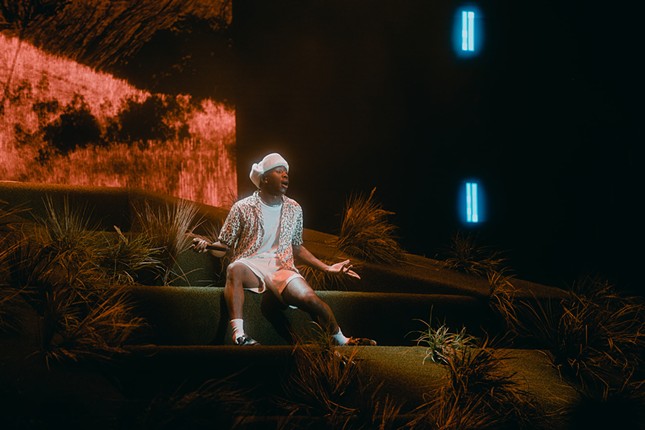