The 15 Worst Kroger Stores in Greater Cincinnati, According to Reddit Users

While Greater Cincinnati offers its fair share of grocery shopping options, no store is quite as trusted as Kroger. Kroger’s popularity is no doubt directly linked to the fact that the grocery chain was founded right here in the Queen City. Sadly, being Kroger’s hometown doesn’t seem to mean much these days. According to Reddit, Cincinnati might be home to a few brand spanking new stores and “shopping concepts,” but there also are several Kroger stores that are unsafe and in disrepair.

One local resident took to Reddit to complain about their neighborhood Kroger, and what ensued was a pure, unadulterated bitching session. As it turns out, hardly anyone actually likes the Kroger in their neighborhoods, according to Reddit, and many people drive to other “nearby” Kroger stores.

Take note, though: one Redditor commented, “Let me just tally up the votes real quick... Worst: Poor neighborhoods Best: Rich neighborhoods.” Is that on Kroger… or the people doing the voting?

According to Reddit, these are the worst Kroger stores in Cincinnati. 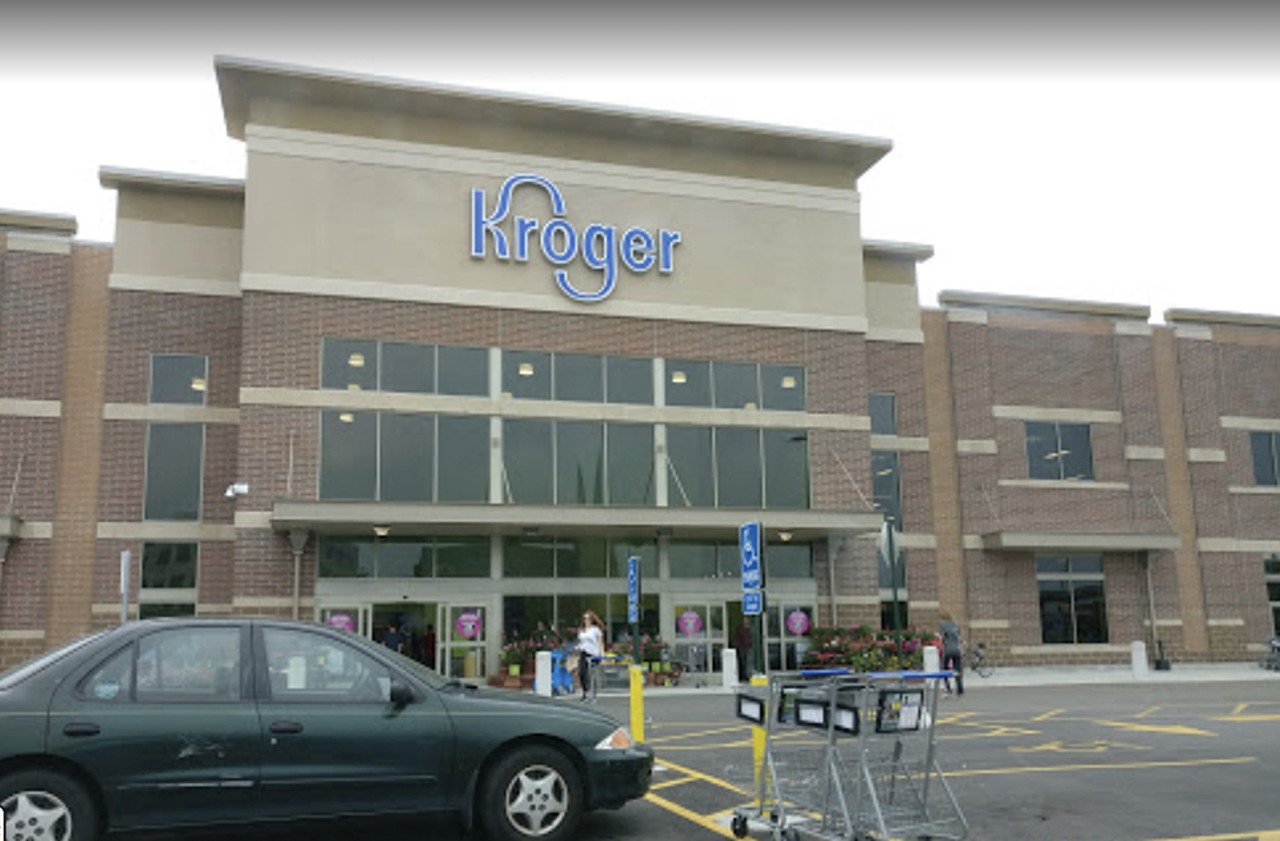 
“The best part is it’s still 100x better than the original,” commented Fishonahorse, referencing the “remodel” that made the inside nicer and the outside an actual clusterfuck. This remodel was also blamed for closing down the Kroger in Walnut Hills. 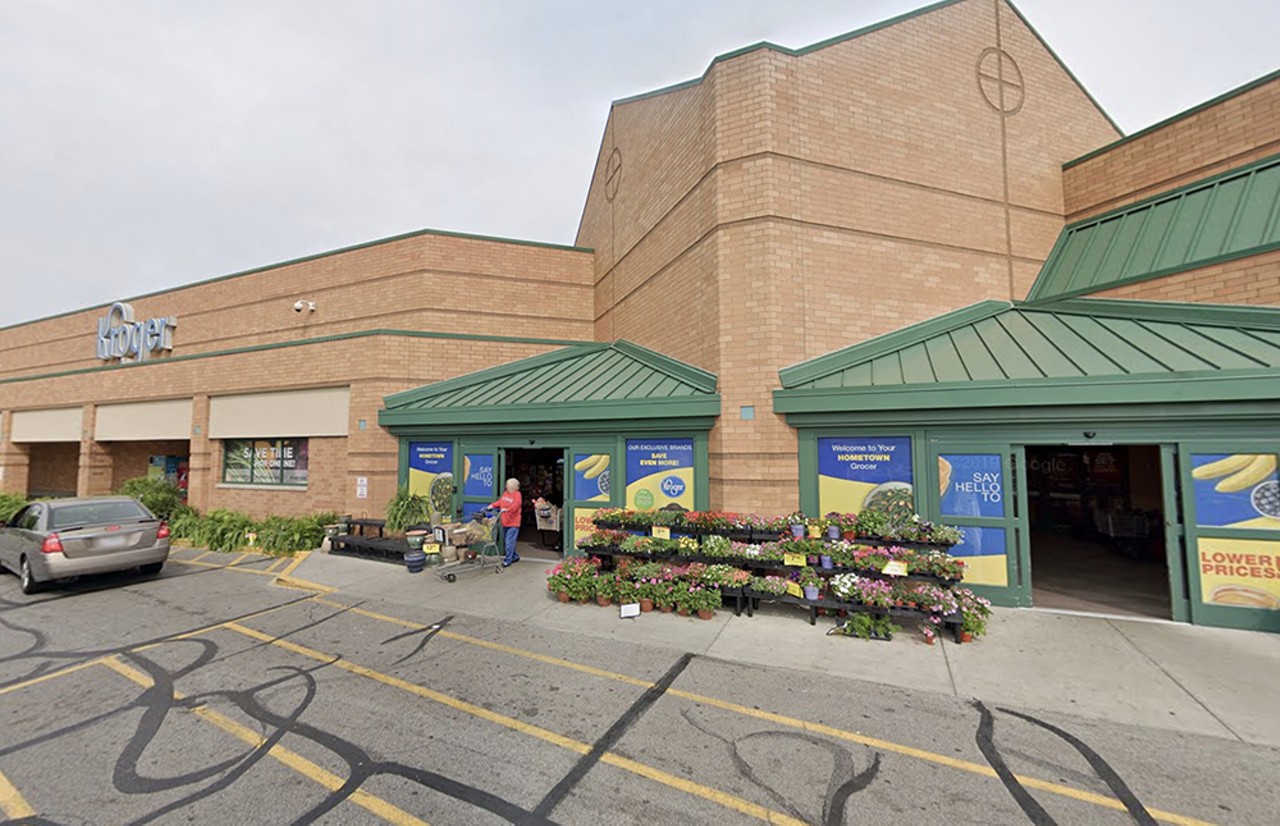 
“The Kenard Ave. Kroger (Spring Grove) is absolute trash. I live a stone’s throw away and drive to Oakley or Hyde Park Kroger to grab groceries,” shared Fantastic-Ad9200. 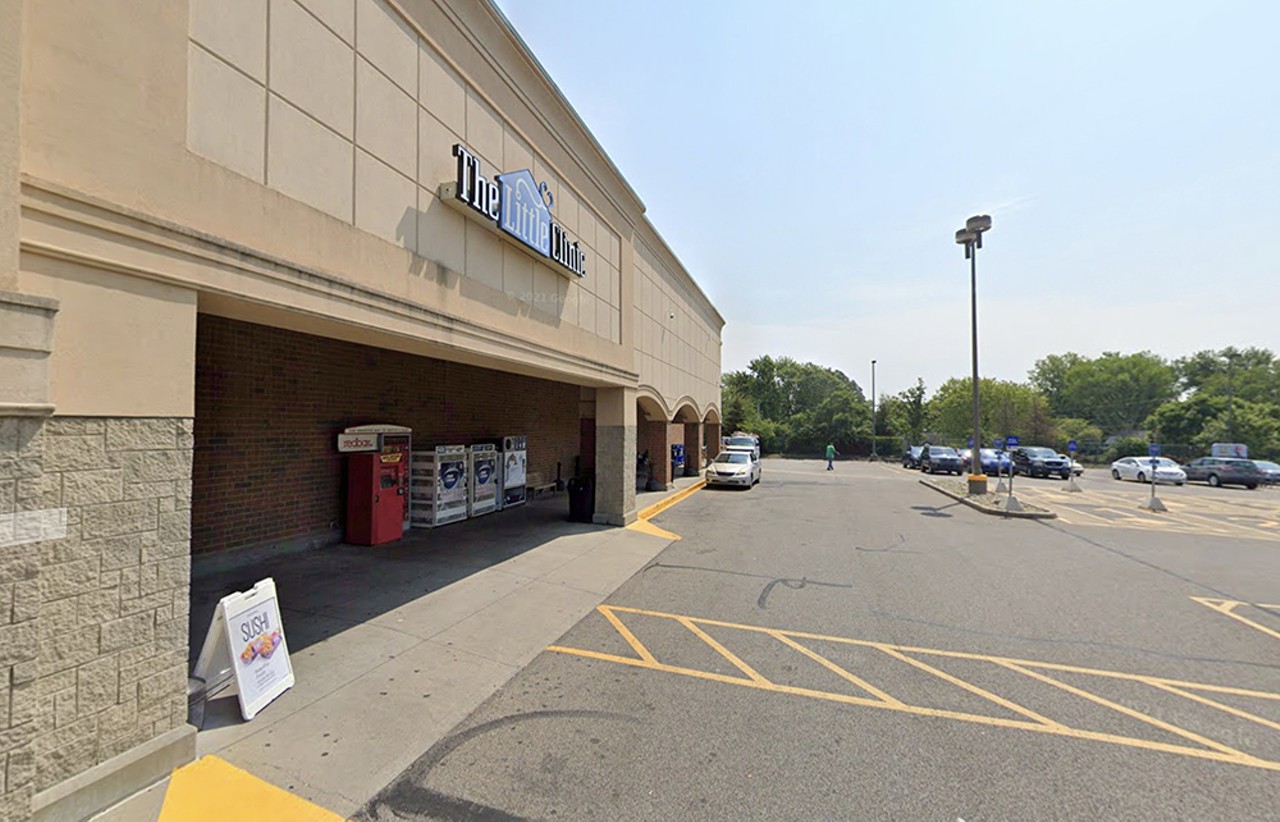 
“NCH seems to always have bad meat. I mean red meat for sale that is brown. I’ve sent pictures to corporate,” commented pkd420. 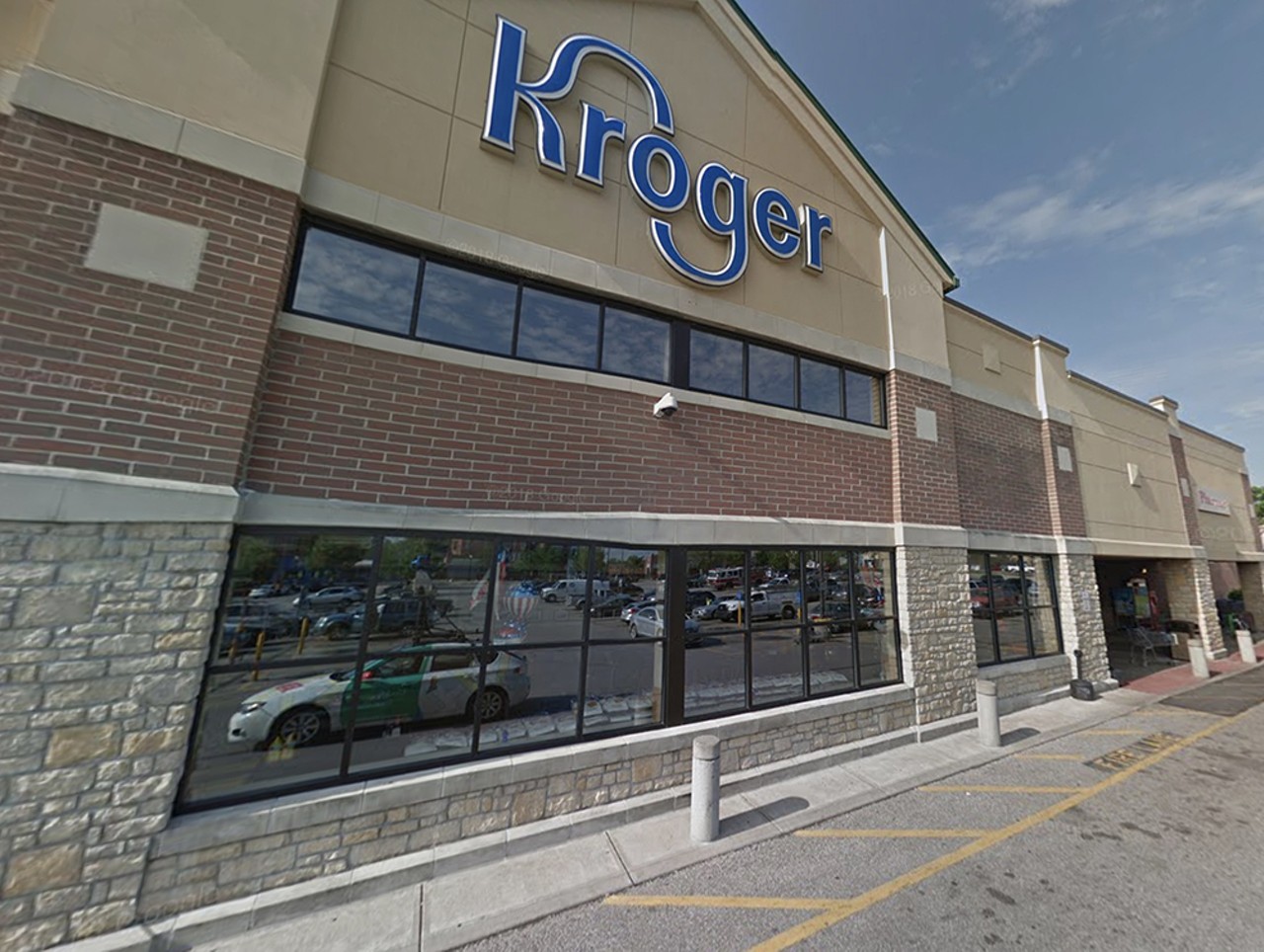 
The place is poorly maintained. As an added bonus, you’ll spend an exorbitant amount of time shopping here, as you need to check the expiration date on every single item because no one else does. 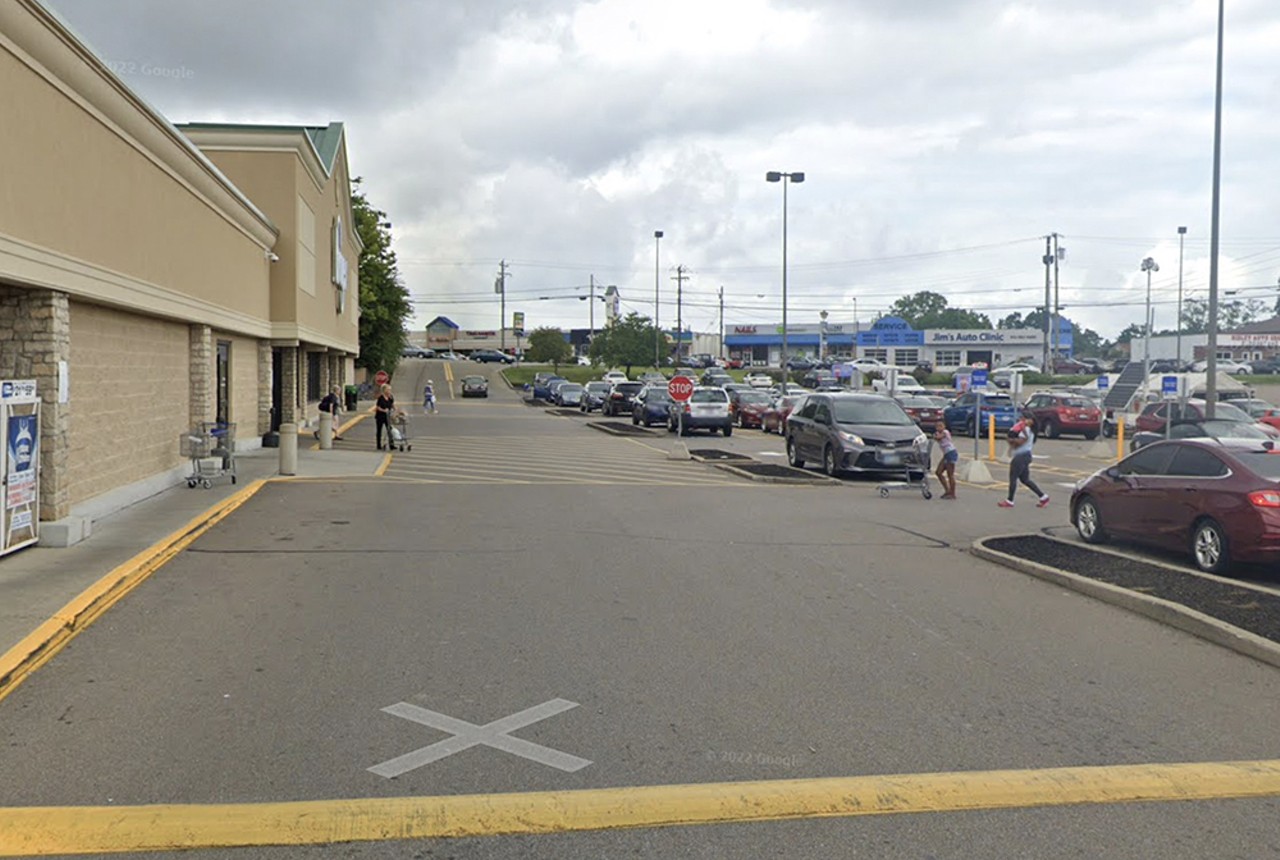 
“Last time I went to buy 1 thing - shredded cheese. I passed a lady walking out who told me to turn around and go somewhere else,” shared Notyurmamma. 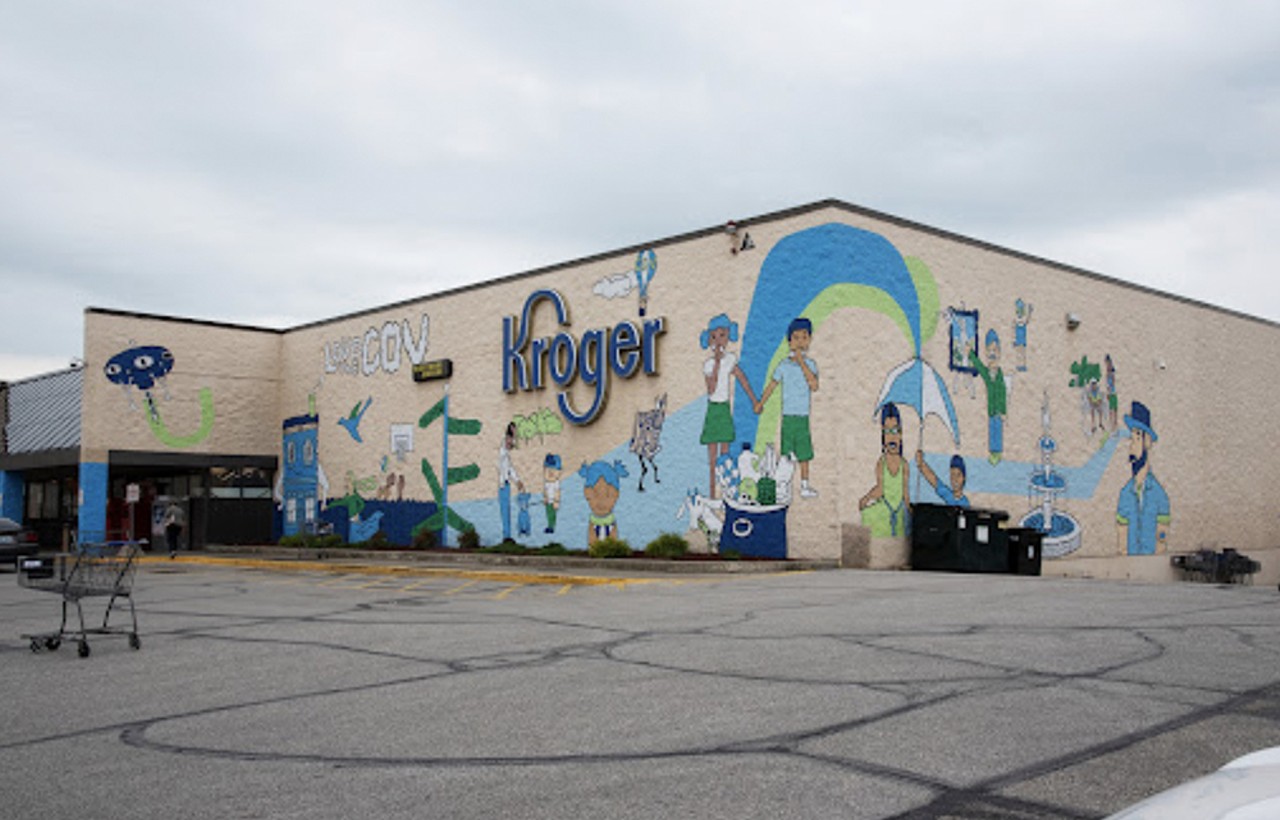 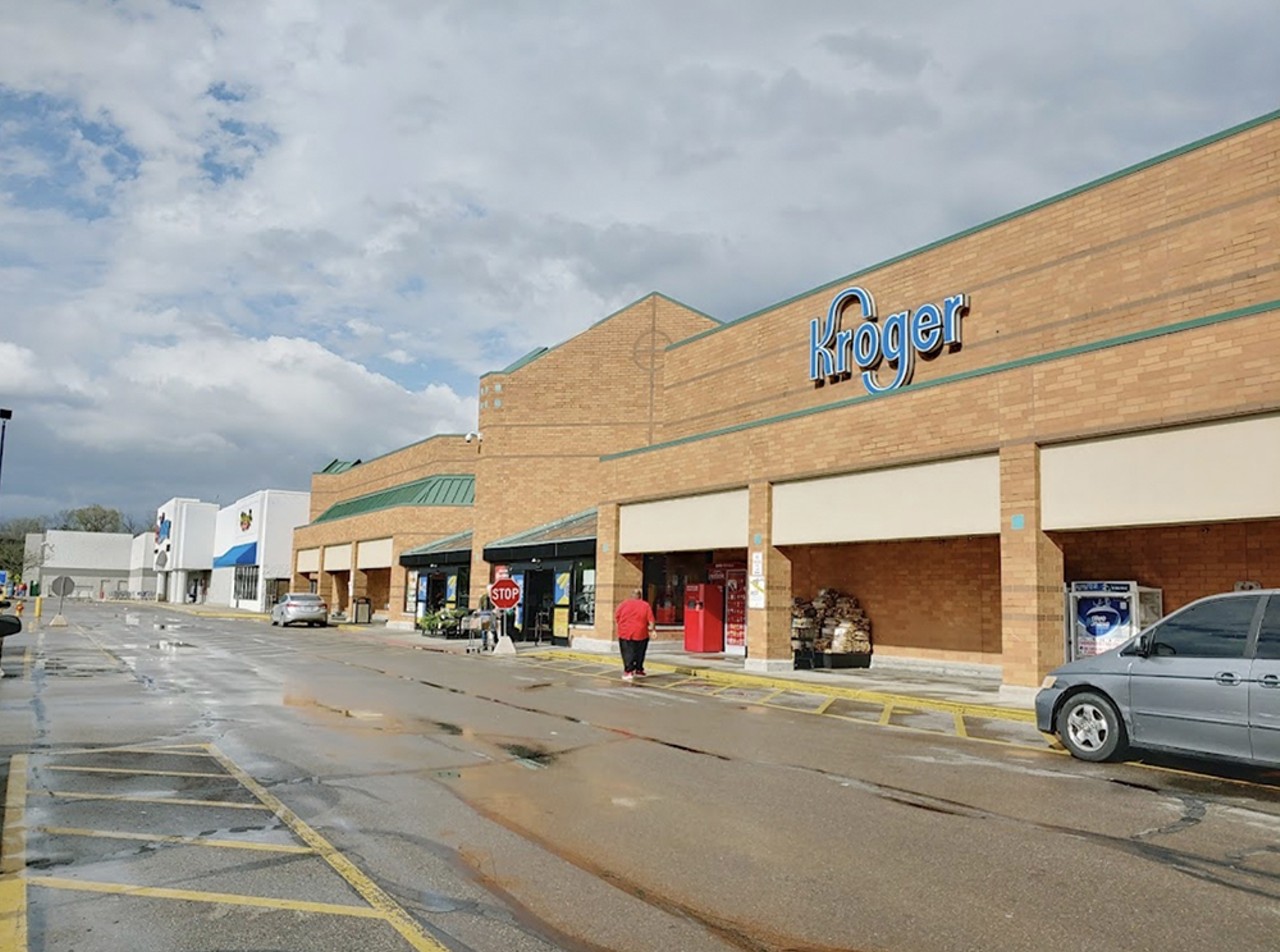 
“I go to the Ferguson Kroger sometimes just to see what wild shit is going on there. Just absolutely 24/7 hand to hand combat to get in and out of that whole shopping area,” commented Eklop. “I think it’s kind of funny.” 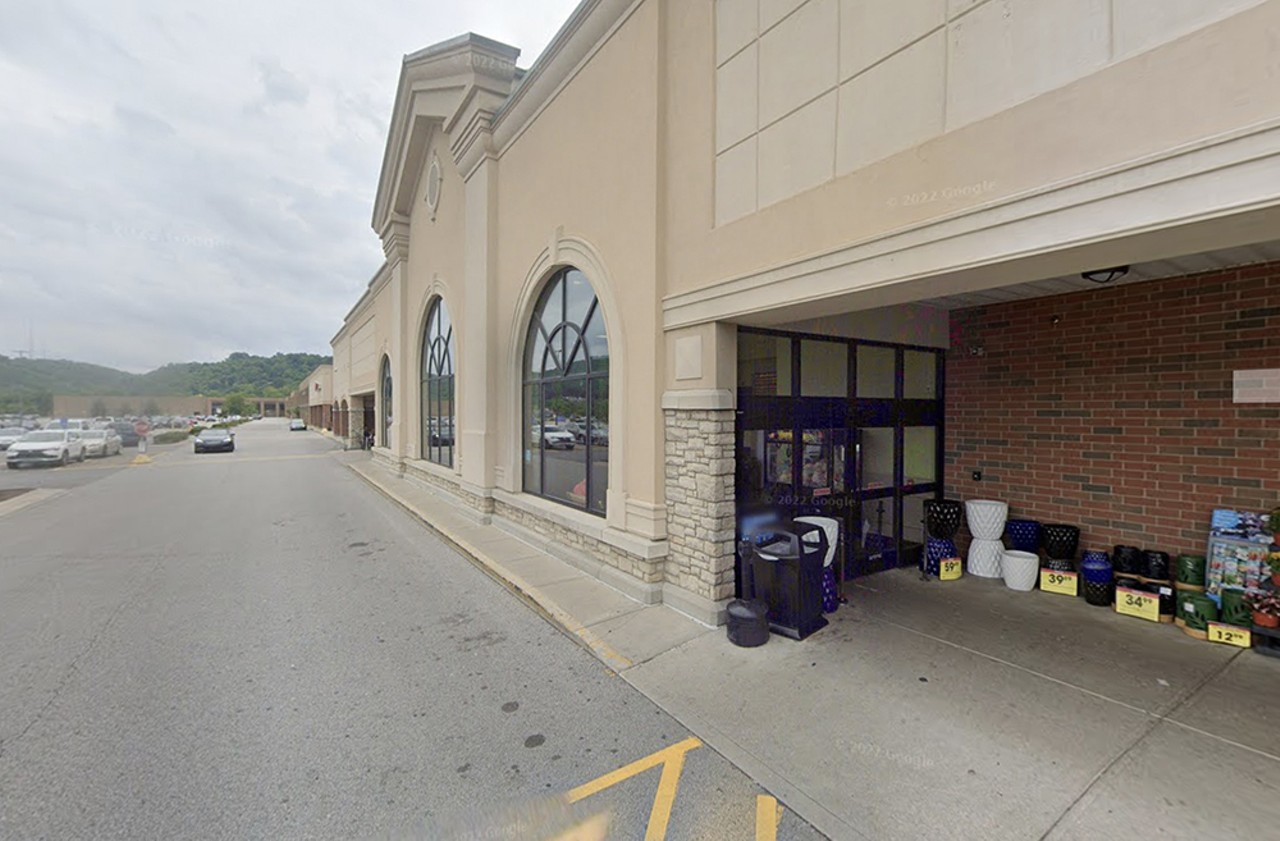 
Reddit user RebeccaBlackOps explained it best: “Multiple occasions with people fighting outside, I saw a full bottle of piss just sitting in the parking lot, their selection is ass because of it being so small.” 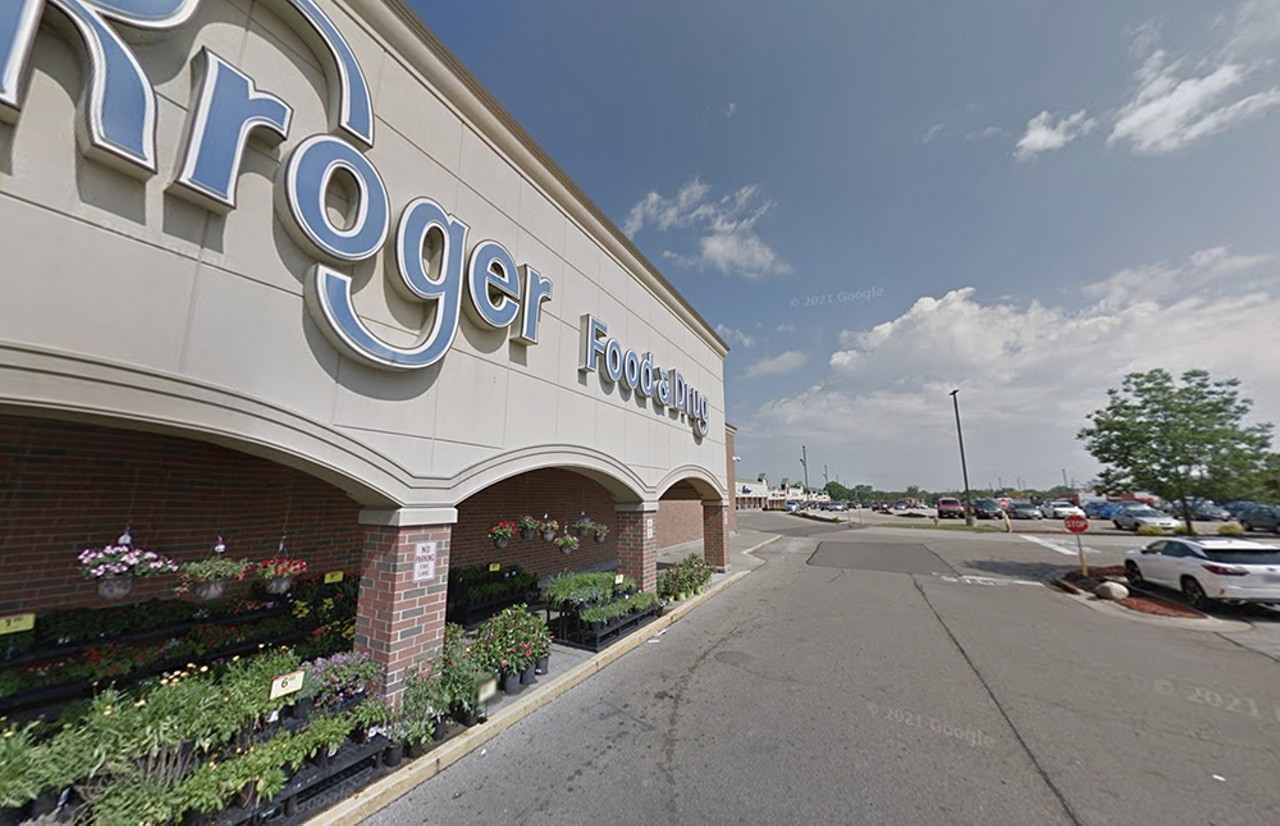 
“Brentwood’s lot and store always smells like bad, greasy fried chicken,” commented Azewonder, no doubt breathing in the fumes from that KFC in the parking lot. 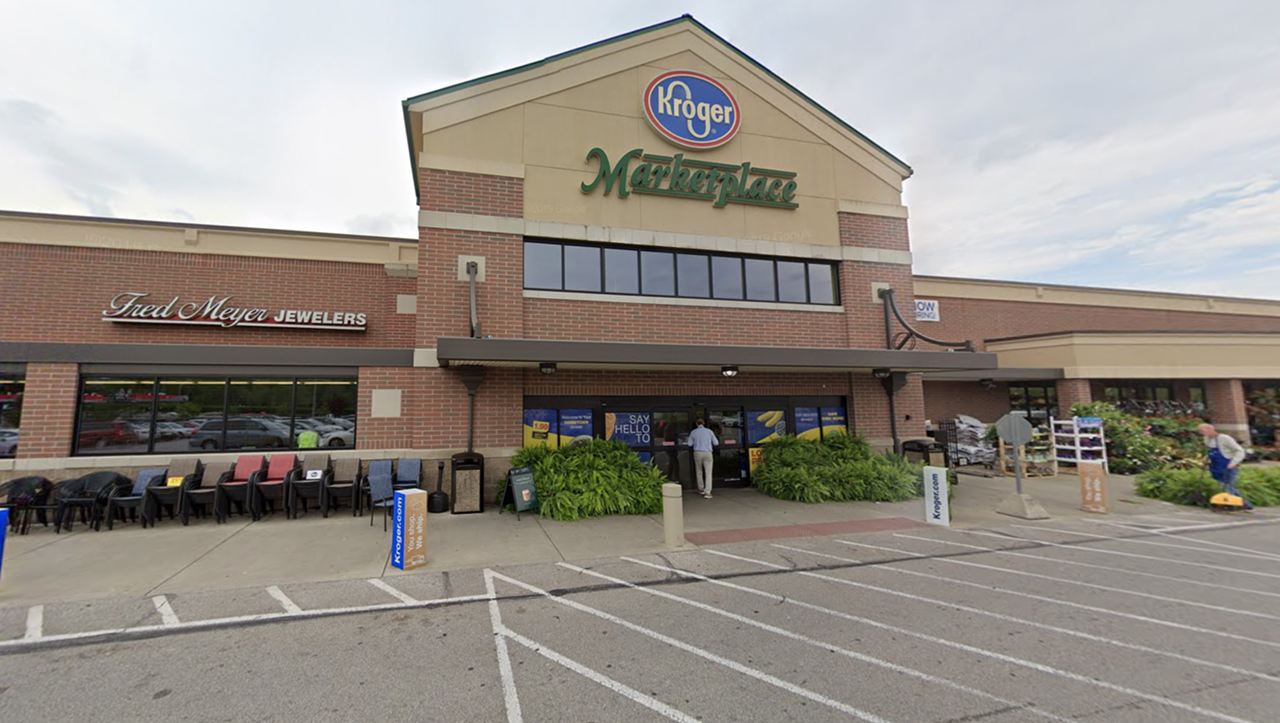 
“Bad food handling (leaving trucks out too long, zero hand washing, eating while preparing food with no gloves, mice everywhere, workers who would pull the dead mice off the traps and reuse them.)” - Roesty79, current employee.