The ramen house has closed its original location, located near Washington Park, until further notice. 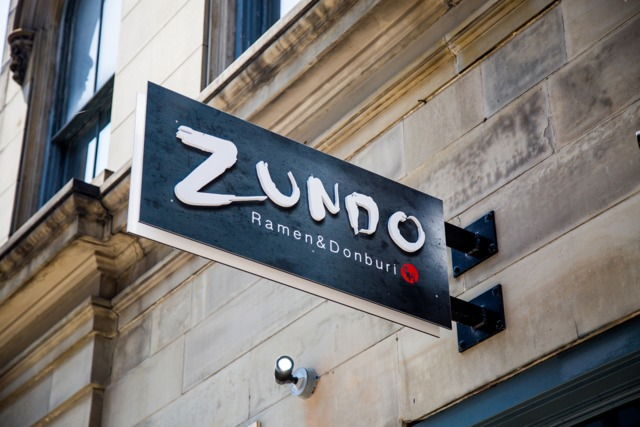 You'll have to travel to the 'burbs to get a taste of this Over-the-Rhine ramen house's noods — at least for foreseeable future.

Zundo, which opened next to Queen City Radio in the fall of 2018, announced via a Facebook post on Jan. 2 that they have closed their OTR location "until further notice."

However, the eatery opened their second Greater Cincinnati location on Dec. 26 at 6663 Western Row Road in Mason.

Like the original, the menu focuses heavily on ramen and donburi, with six different ramen choices — including a vegetarian option — and 10 different donburi options. In addition to mains, the restaurant offers a variety of sides and shareables, ranging from quintessential Japanese bites like edamame and gyoza, to options like geso karaage (fried squid legs) and kurobuta sausage (grilled Japanese prime pork sausage), plus some desserts.

Order pick-up or delivery from the Mason location online.