10 Cincinnati-Area Concerts You Won't Want to Miss This Summer

This summer, legendary acts like The Who, Dead & Company and Backstreet Boys are paying a visit to the Queen City. 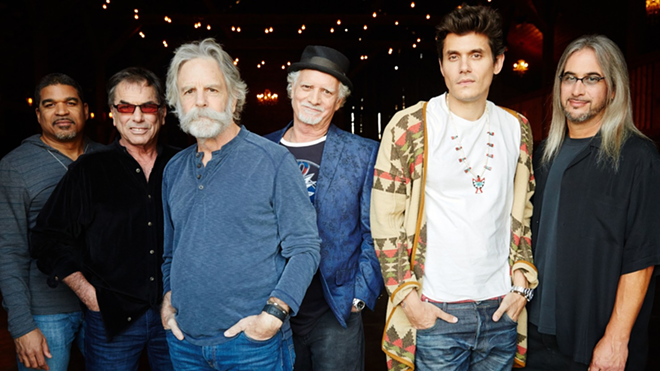 It's almost summer, guys! One of the best hallmarks of the season (apart from sipping drinks at your favorite rooftop bar, perhaps) is the long lineup of artists and bands set to grace Cincinnati's music venues. After a long absence due to the COVID-19 pandemic, many artists are once again embarking upon tours that have made their way to Cincinnati. This summer, legendary acts like The Who, Dead & Company and Backstreet Boys are paying a visit to the Queen City. Ahead, we are laying out the best concerts set to take place in venues across Cincinnati.


Cincinnati will be getting even more of the world's favorite country star. Garth Brooks took to social media to announce that he will perform a second show at Cincinnati's Paul Brown Stadium in May. Brooks already is scheduled to entertain the Queen City on May 14 and now has added a concert for May 13. Tickets for the new show will go on sale at 10 a.m. April 29. The performances will be Brooks' first at the Cincinnati Bengals' stadium and his only stop in Ohio or Kentucky, as of press time. The concert will be "in the round," which means the stage will be set up in the middle of the field rather than at the field's endzone. Doors open at 7 p.m. on May 13 and May 14. Paul Brown Stadium, One Paul Brown Stadium, Downtown, vividseats.com.


Backstreet's back alright, at least at Riverbend Music Center. The heartthrob 1990s boy band is bringing their DNA World Tour to Cincinnati on July 26. Tickets are currently available at ticketmaster.com and riverbend.org. The tour, which celebrates Backstreet Boys' 2019 release DNA, kicks off in Las Vegas and then makes its way across the U.S. DNA features the single "Don't Go Breaking My Heart," which was nominated for a Grammy. The song was Backstreet Boys' "first hit on the Billboard Hot 100 in 10 years," according to a release, and "went straight to No. 1 on iTunes Top Songs and Global charts." Doors open at 6 p.m. on July 26. Riverbend Music Center, 6295 Kellogg Ave., California, Ohio, riverbend.org.


Indie Rock band Bright Eyes has been upping its touring game lately, and Cincinnati will be part of the fun. The Omaha-born band will perform at Cincinnati's Andrew J. Brady Music Center on Wednesday, June 1, as part of the trio's ever-expanding tour for 2022. Bright Eyes continues to support its 2020 album Down in the Weeds, Where the World Once Was, the band's first album since The People's Key in 2011. Down in the Weeds peaked at #36 on the Billboard 200 chart and was critically acclaimed. The group retired in 2011 but left the door open for future projects. Bright Eyes has since begun what a press release calls "an extensive reissue/re-recording project" with the band revisiting and reworking their entire nine-album catalog in addition to providing new companion pieces themselves and by other artists. Alex G will be opening for Bright Eyes. Doors open at 6:30 p.m. on June 1. Andrew J. Brady Music Center, 25 Race St., The Banks, bradymusiccenter.com.


Two legendary acts are joining forces for an epic concert tour — and Cincinnati is on the itinerary. Rock band Chicago and Surf Rock icon Brian Wilson of the Beach Boys will co-headline a concert tour that will hit Cincinnati's Riverbed Music Center on Saturday, July 23. Both acts have been inducted into the Rock & Roll Hall of Fame in Cleveland and have won countless awards for songwriting, performance, recordings, innovation and more. Doors open at 5:30 p.m. on July 23.Riverbend Music Center, 6295 Kellogg Ave., California, Ohio, riverbend.org.

Three legendary Thrash and Heavy Metal acts are headed to the Andrew J Brady Music Center on August 15. Anthrax, Black Label Society and Hatebreed are set to touchdown in Cincinnati, where they will "be on your case, in your face, and ready to kick you and your father back in place," according to a press release. Perhaps the most famous (or infamous) of all three acts is Anthrax, a band formed in the 1980s that eventually came to define the Thrash music genre alongside other bands like Metallica, Megadeth and Slayer. Doors open at 5:15 p.m. on Aug. 15. Andrew J Brady Music Center, 25 Race St., The Banks, bradymusiccenter.com.

Cincinnati Deadheads will be jamming for hours when Dead & Company, featuring Mickey Hart, Bill Kreutzmann, John Mayer, Bob Weir, Oteil Burbridge and Jeff Chimenti, make their way to the Riverbend Music Center on June 22. Mayer, an established musician in his own right, has been a part of Dead & Company since 2015. Since creating Dead & Company, the group has embarked upon tours around the world, much to the enjoyment of dedicated Deadheads. Doors open at 5:30 p.m. on June 22. Riverbend Music Center, 6295 Kellogg Ave., California, Ohio, riverbend.org.


Find your squeeze box and hop onto the magic bus, because The Who finally has rescheduled its Cincinnati tour stop. The legendary rock band's "The Who Hits Back" tour will come to Cincinnati on Sunday, May 15, at TQL Stadium in the West End. The show will be The Who's first Cincinnati performance since Dec. 3, 1979, when tragedy struck at Riverfront Coliseum. On that day, 11 people were trampled to death when an impatient crowd pushed its way through the doors at the Coliseum before the band's performance. Doors open at 7:30 p.m. on May 15. TQL Stadium, 1501 Central Parkway, West End, tqlstadium.com.

The exquisitely cool Debbie Harry and her band Blondie are making a Cincinnati tour stop this summer. The band and Punk icon The Damned will be at the Andrew J Brady Music Center on Aug. 23. Formed in New York in the 1970s, Blondie was inducted into the Rock & Roll Hall of Fame in 2006 and has sold more than 40 million albums worldwide. Doors open at 7 p.m. on Aug. 23. Andrew J Brady Music Center, 25 Race St., The Banks, bradymusiccenter.com. 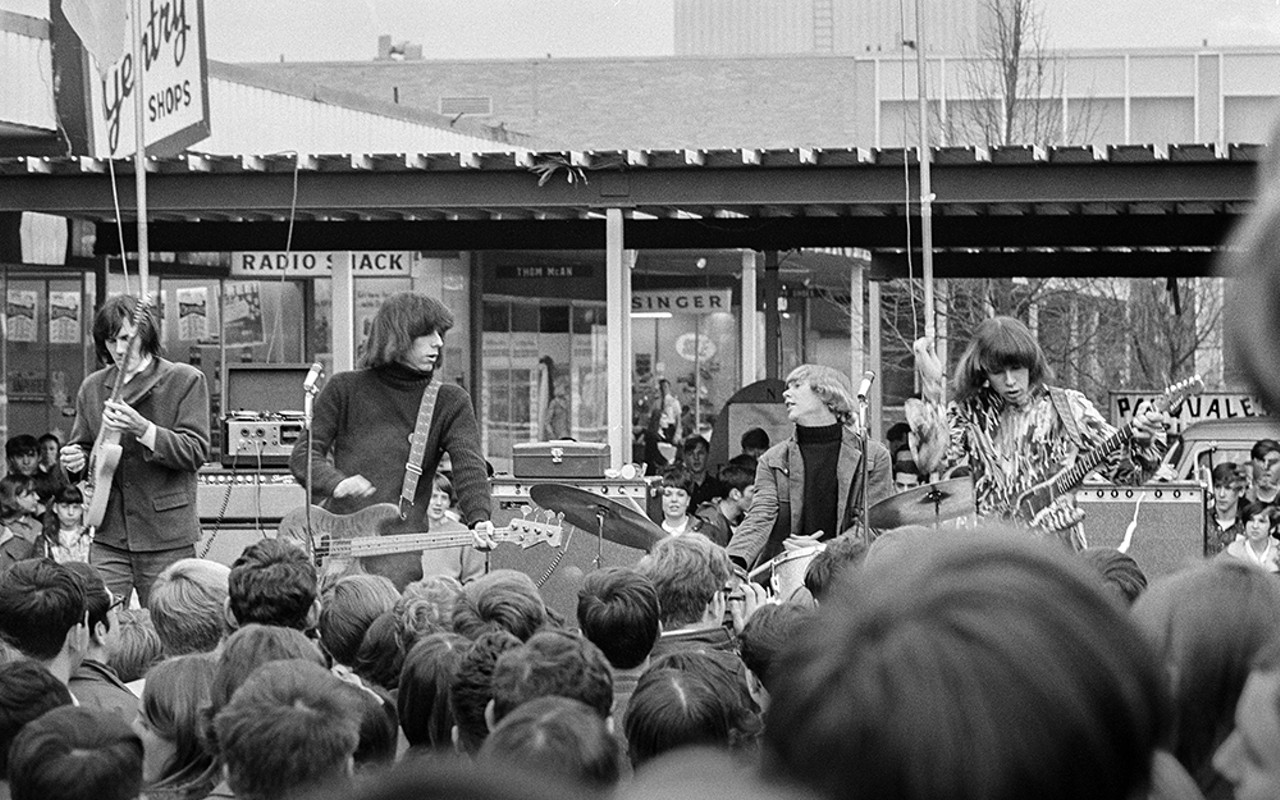