If you already had a ticket for the original May 16 show, it will be honored for the March 20, 2021 show 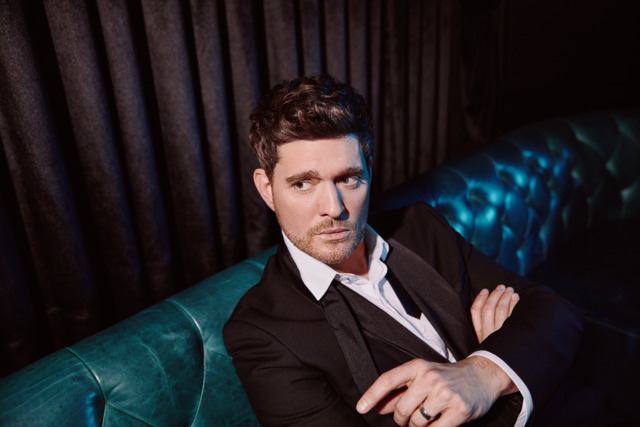 Canadian crooner Michael Bublé has rescheduled his "An Evening with Michael Bublé" Cincinnati tour stop at the Heritage Bank Center. The show, originally scheduled for May 16, will now take place March 20, 2021.

"I am so looking forward to getting back on stage. I've missed my fans and my touring family. Meantime, I hope everyone stays safe. We can all look forward to a great night out," said Bublé in a press release about the rescheduled tour.

And if you just can't wait to hear that soulful, sexy voice, you can watch a series of Facebook Live shows Bublé did while in quarantine with his family in Vancouver.

Other Heritage Bank Center concerts that have been rescheduled because of COVID-19 include: