Sound Advice: Tribal Seeds with The Expanders and Arise Roots 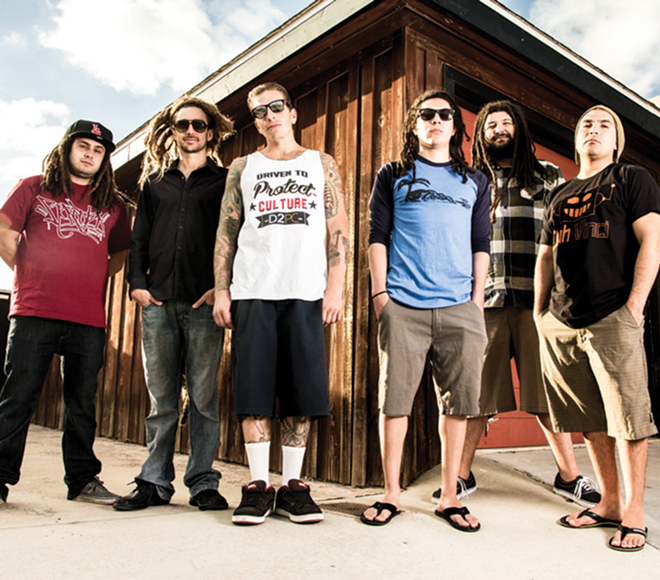 Live Reggae music still exists in the U.S. and in Cincinnati, though it is not as prevalent as it once was. In the ’70s and ’80s, live music schedules in town were rife with rub-a-dub jams by both locally and regionally based groups, as well as bands straight out of Jamaica. Like the Blues, Reggae has seen its ups and downs as a genre. But a new brand of groups infusing Modern Rock influences into their approach seems to have found an ever-increasing audience across the country.

One of those bands, Tribal Seeds, hails from San Diego and has established a following on both coasts. The band features brothers Steven Jacobo on lead vocals and guitar and Tony-Ray Jacobo on keyboards. The band’s music features dashes of Rock, while still having its feet mostly planted in Roots Reggae. Tribal Seeds’ most recent album, Representing, debuted at No. 1 on Billboard’s Reggae chart when it was released last year.

The Tribal Seeds’ current tour is a triple bill of West Coast riddims, also showcasing a pair of Los Angeles groups —The Expanders (supporting its latest album, Hustling Culture) and Arise Roots, which is influenced by a variety of Reggae stylings (Dancehall, Ska, Dub and beyond).