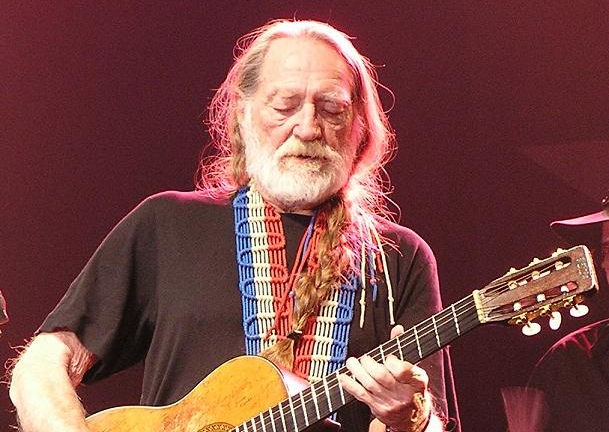 Country outlaw Willie Nelson is on the road again and he's bringing along ZZ Top, Gov't Mule and Larkin Poe to join the show in Cincinnati. 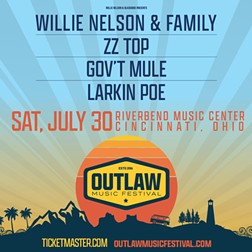 “The Outlaw Music Festival Tour has always been about family and friends coming together for a great day of music and fun. This year promises to be our most special Outlaw Tour to date,” says Nelson per a press release.

Originating from one stellar show in Scranton, Pennsylvania in 2016, the Outlaw Music Festival Tour has developed into an annual touring franchise hosting such legendary acts as Robert Plant, Bob Dylan and Neil Young.

Tickets go on sale to the public at 10 a.m. March 25 at ticketmaser.com and riverbend.org. Diehard fans can purchase VIP packages including premium seating and exclusive merchandise. Citi cardmembers will have access to presale tickets starting 10 a.m. March 22 through 1 p.m. March 24. Get details at citientertainment.com.