You're good to go up to 22 weeks, but the legislative back-and-forth about it from Ohio’s lawmakers has affected public understanding. 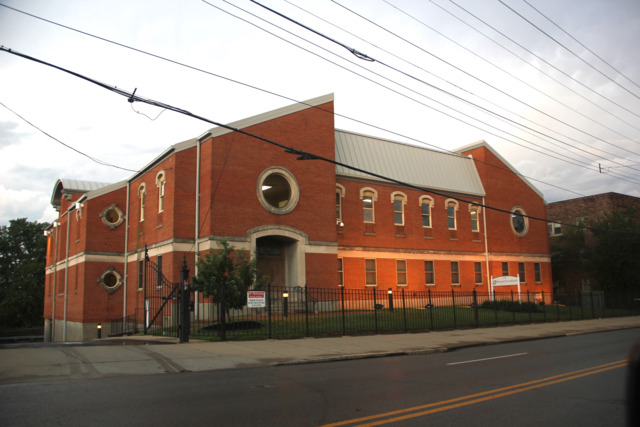 But an analysis by researchers in the state says the legislative back-and-forth over abortion and the length of time Ohio’s lawmakers and governors have been talking about it have impacted public opinion, even without successfully banning all abortion.

“The discourse and debate stirred up by proposed legislation can foster beliefs among the public that abortion has become illegal whether or not the legislation is enacted,” according to the study, done by researchers from the Ohio State University and the University of Cincinnati.

Researchers analyzed an eight-month Ohio Survey of Women, finding that while 64% of the participants knew abortion is still legal in the state, nearly 10% of women believed it to be illegal, and 26% were unsure.

The study of abortion knowledge in Ohio was recently published by the American Journal of Obstetrics and Gynecology.

The group of researchers found that not only did the belief that abortion was illegal increase as time went along, it increased among certain groups, particularly younger groups and those with lower socioeconomic status.

“Consequently, people who already are vulnerable to disparities in accessing abortion might have an additional barrier to accessing the time-sensitive procedure,” the study stated.

The transformation in abortion knowledge between 2018 and 2019 wasn’t arbitrary, the study found, as abortion bills in the Ohio legislature gained traction, causing a similar increase in media coverage.

In November and December of 2018, the Ohio House and Senate passed a ban on abortion after six weeks of gestation, which then-Governor John Kasich vetoed.

That law, however, has yet to take effect. In July 2019, a federal judge blocked the law, and unless the U.S. Supreme Court decides to take up the case (which hasn’t happened), the law is stuck and unenforceable.

“We’ve seen this over and over, from attacks on telemedicine abortion to enacting medically unnecessary and burdensome regulations,” said Laurel Powell, of PPAO.

Most recently, the Ohio legislature has passed a bill (and the governor has signed it) saying medication abortion treatment is illegal when telemedicine is used, and demanding providers of abortions pay for burial or cremation of fetal remains.

DeWine signed the telemedicine bill in January, and it takes effect in April, barring court challenges. DeWine signed the abortion burial bill on December 30, and it also becomes effective in April.

Ohio Right to Life, the anti-abortion lobby in Ohio, certainly agrees with the introduction of laws that restrict abortion, but they don’t agree that false knowledge of the law is the way to avoid abortions in the state.

“If people think that abortion is illegal in Ohio, it hampers our ability to have conversations about how much work still needs to be done,” said ORL spokesperson Allie Frazier.