Cincinnati's Bars Make Us One of the Most Fun Cities in America for 2021, WalletHub Finds

We're way ahead of any other city in Ohio or Kentucky. 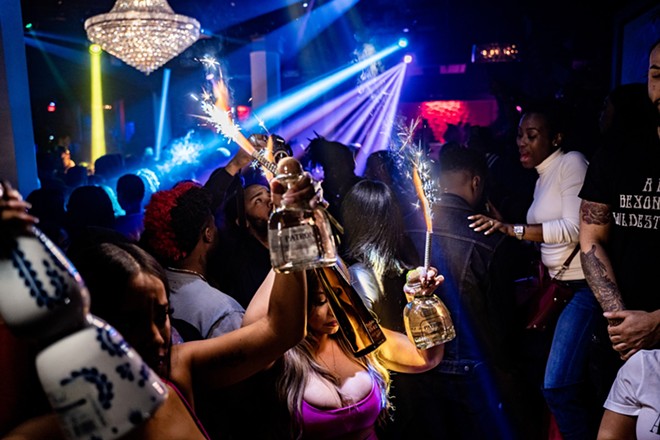 IbukiTsubo, Unsplash
In Cincinnati, there are plenty of bars to revel in.

If you're having a blast in Cincinnati, you're not alone.

Financial website WalletHub recently released its list of the American cities where you can have the most fun, and Cincinnati is right up there.

Out of the 180 metro areas WalletHub studied, Cincinnati comes in as the No. 17 overall city for fun in 2021. That's the highest ranking from nearby cities within the top 100, as Louisville is No. 46, Cleveland is No. 48, Columbus is No. 61 and Akron is No. 99 (though Akron does have the country's second-lowest average movie ticket prices, WalletHub says).

Cincinnati scores even higher for nightlife and parties, at No. 14. That's due to the Queen City's ample bars, WalletHub says. The website also recognizes Cincinnati's fitness centers (No. 19), festivals (No. 21), restaurants and playgrounds (both No. 22).

The most fun city in the United States is — no surprise — Las Vegas, scoring highly in both nightlife and parties as well as entertainment and recreation.

For its study, WalletHub reviewed data from the U.S. Census Bureau, the Trust for Public Land, Yelp, and other databases. The website graded cities on 65 metrics.

See WalletHub's full list of the most fun cities in American for 2021.