The Real World is in its 28th season (!), which got me thinking about how the show has degenerated over the past 20-plus years from a truly groundbreaking docu-series to just another pseudo-reality shitshow with weird green-light PG-13 sex scenes. But remember Season Three with Pedro? That season, filmed in San Francisco, dealt with AIDS in a mature but relatable way when the disease was still misunderstood and extremely taboo. They all had real jobs. When some of the housemates when to mass, others engaged in different forms of worship while the remaining roomies engaged in natural discussions on God and religion. Sure, the early seasons lacked the naked three- (and four- and five-)somes and catfights of The Real Worlds to come, but I miss the real Real World, where normal-looking people with average backgrounds came together to work, play and explore a new city.

Fast forward a couple decades to the current season, which takes place in Portland, Ore. Funny, between Portlandia and an as-mainstream-as-it-gets MTV show, this hipster capital of the world’s coolness bubble is about to burst. But I digress. Portland is an awesome city to transplant a group of 20-somethings for a couple months. It’s known for being easy to traverse via bikes or public transport, the dining and nightlife scene is bustling with offerings and you’d think there would be endless festivals, arts, outdoorsy stuff and other events to keep you occupied for the 24 hours you’re being filmed each day. But no. These douchers have managed to visit the same handful of neon-lit night clubs, sushi joints and SUBWAYS (pretty sure it’s in their contracts to eat at least on six-inch sub per day) through the past 10 episodes (…yet I still watch. I don’t know, I’m a masochist). 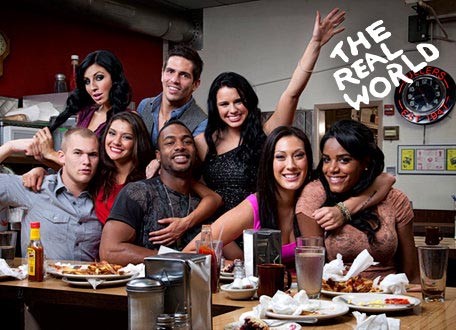 I originally tuned in to scope the digs (though the allure of the The Real World space and home décor is starting to fade), see what kind of quirky job the roommates would end up with (they all work at a normal pizza shop, except two girls who were too inept to even bus tables; they serve frozen yogurt out of a cart. I repeat, they’re in their 20s.), or find any other example of ripe Portland weirdness. Last week, my watching finally paid off as Averey, Johnny and Jordan attended a totally awesome overnight zombie survival course at Portland’s Trackers Earth — and I think we finally got a glimpse at the real Portland. For the first time this season, the people in the background didn’t look like extras from a Smirnoff Ice commercial! 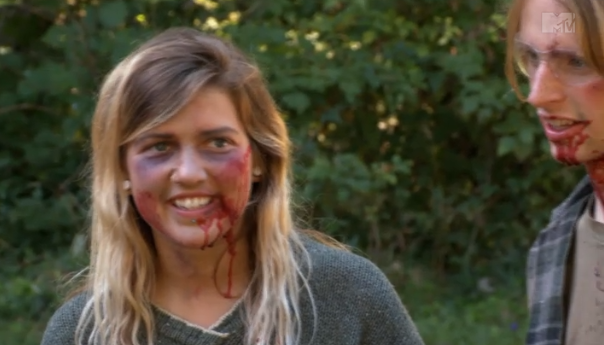 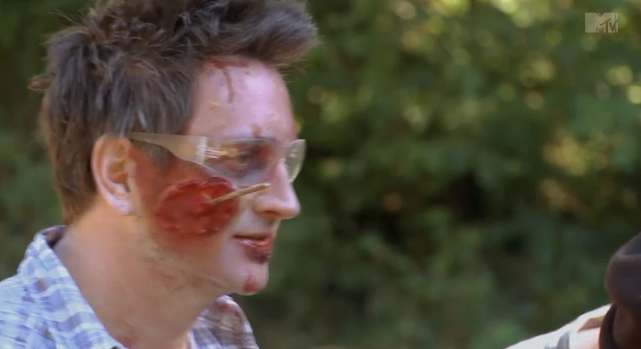 Check out the full episode here.

Nathan Fielder, the comedian behind one of my favorite shows to come this year, is all about messing with people to get some laughs. Not so much Punk’d, but in more of a social experiment sort of way, which was on display in his hilarious Comedy Central show, Nathan For You. Perhaps he’s warming up for Season Two, or maybe he just wants to ruin some lives — either way, Nathan’s been taking to Twitter with some interesting was to prank people you love, then show the world and laugh at them.

Back in April, he encouraged people to freak out their folks with this text prank:

This week, he put relationships to the tests with another “experiment”:

Here were some great responses: 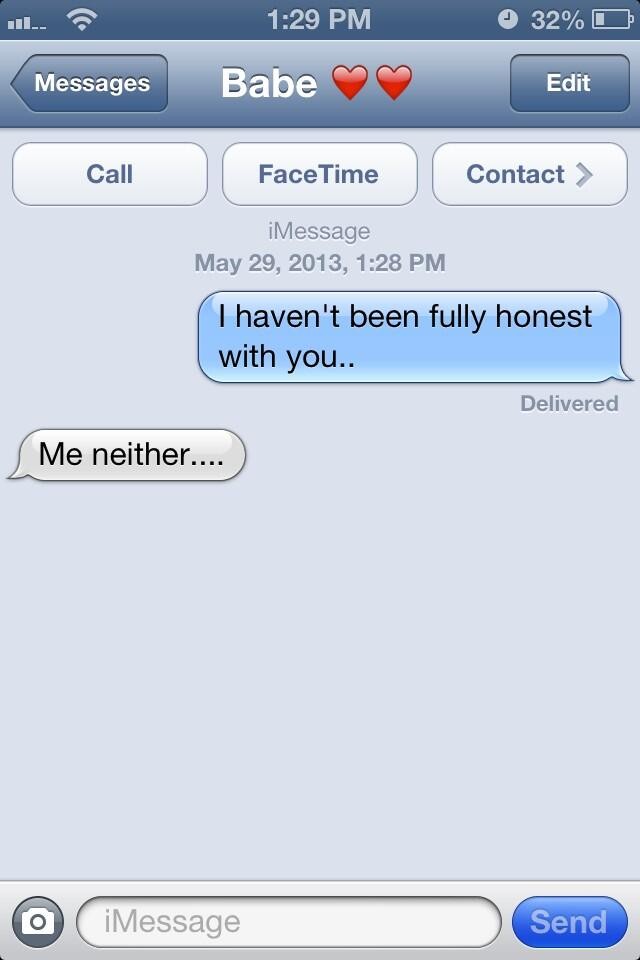 The number of people who actually save pet names with Emoji icons in their contacts is disheartening. 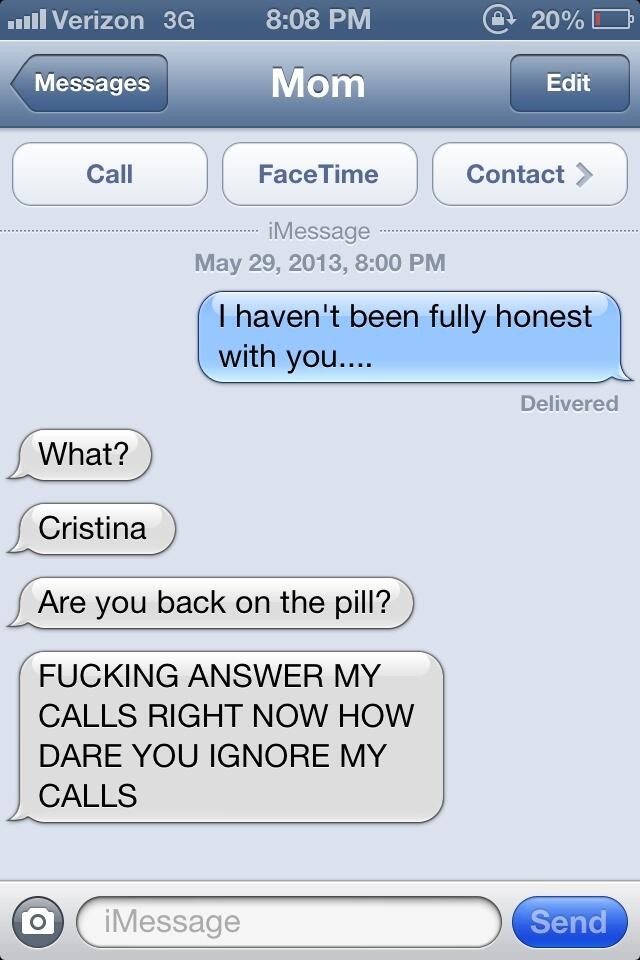 When in doubt, or if you don't have a significant other, always text mom.

This prank actually happened for the best, in this couple's case. #bitchesbecrazy 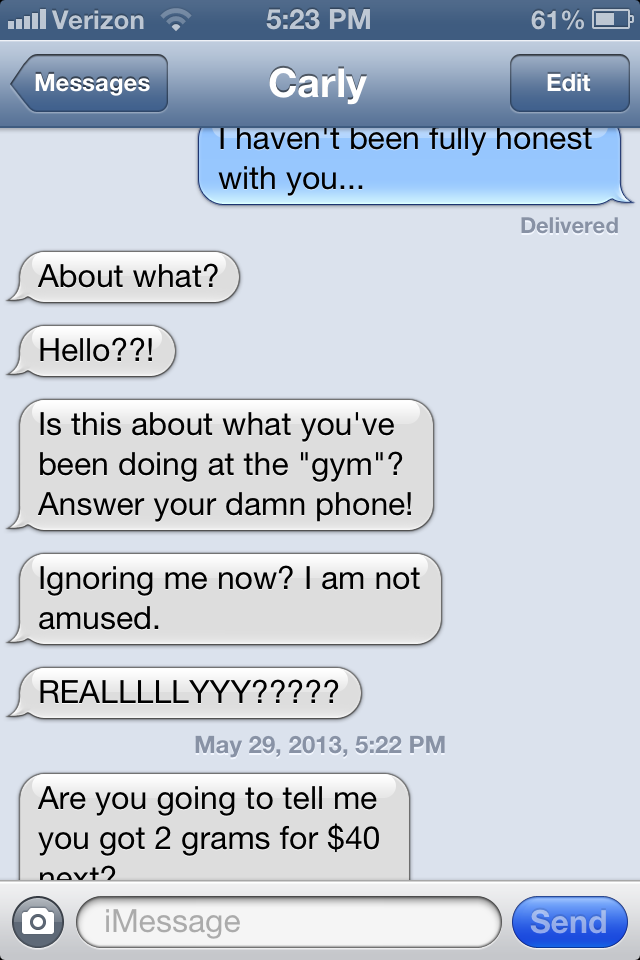 It’s been a hot minute since we’ve gotten a song from comedy music trio The Lonely Island — the guys behind “Dick in a Box,” “I Just Had Sex” and “Lazy Sunday.” They drop their third album, The Wack Album, Friday, with tracks including “3-Way,” featuring Justin Timberlake and Lady Gaga, “YOLO” featuring Adam Levine and Kendrick Lamar and this new song featuring Dance Pop princess, Robyn. “Go Kindergarten” makes fun of all those stupid instruction club hits…while also being quite twerkable in its own right. (Lyrics NSFW, if “whipping yo dick out” isn’t cool where your work.)

I really like, “So raise your glass, then break the glass/Then stomp your bare feet on the glass.”

Everyone’s freaking out about this picture of a Taco Bell employee licking taco shells that were probably then served to customers. Am I the only person that thinks this is possibly the least unsavory “Taco Bell: Exposed” type of thing? Yeah, pre-licked taco shells are gross, but isn’t that a risk we all take when we take that late-night Taco Bell tango? At least he didn’t lick all the nacho cheese dust off the Doritos Locos taco shell.

Speaking of health and wellness, it’s bathing suit season and we at CityBeat have taken on a new workout regime. Prancercise, bitches.

Anyone reading this either watched or heard about Sunday’s shocking, bloody and devastating episode of Game of Thrones. Without dropping any spoilers here (no promises in the links!), io9 collected some of the best tweets about the ep.  I think I speak for all of us when I say fuck you, George R. R. Martin. Fuck you very much, you heartless bastard.

Finally, I’m late in the game but just started catching up on Hannibal. It’s so good! How is NBC getting away with such a smart graphic show? Tune into that shit. (Thursdays at 10 p.m.)