“Queer” means different things to different people, making it difficult to clearly define. It is not necessarily codified within the LGBTQ community — or within mainstream society for that matter — but it is evolving, as language does. 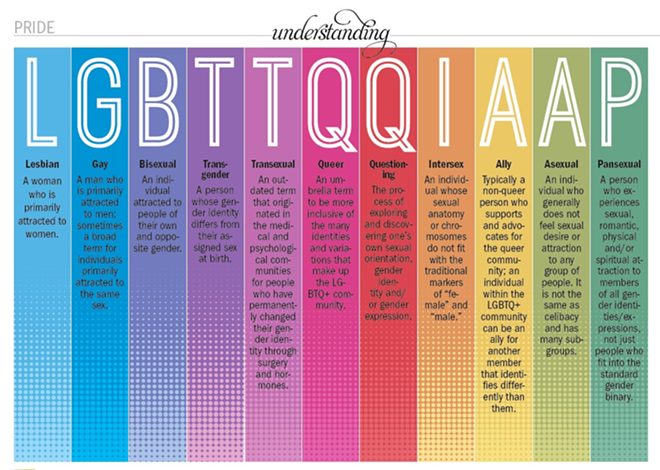 means different things to different people, making it difficult to clearly define. It is not necessarily codified within the LGBTQ community — or within mainstream society for that matter — but it is evolving, as language does. When it comes down to it, using the word is all about context.

Derived from a 16th-century term meaning “eccentric,” the word “queer” became derogatory in the 19th century when it was specifically directed toward effeminate males. It was reclaimed in the early 1990s by radical and minority subcultures within the LGBTQ community who rejected heteronormative and cisnormative (i.e. someone whose gender identity matches the sex they were assigned at birth) behaviors or practices and rivaled the part of the community that wanted to assimilate themselves into mainstream culture.Today, larger groups of mostly young people embrace the term “queer” as an inclusive umbrella appellation for all categories of the LGBTQ community. It is also used as an umbrella to depict their individual experiences with sexual orientation and gender identity that are possibly too complicated to verbalize or are still unknown. The single word restores collectiveness and community, but still acknowledges the new terminology that defines the multiple subcultures of the diverse queer community. This plethora of newly adapted language is legitimate and important to understand, but “queer” can be interchangeable based on preference. Some also use the word to replace “gay,” “LGBT” and/or “LGBTTQQIAAP” — see above for full explanation of the acronym — because the phrases do not fully encompass all members or get lost in translation (coined “alphabet soup” by critics).If you’re confused, it’s understandable. The key to embracing “queer” as a communal identifier or even just a decent word in general is using it in the proper context. Whether you are educated about LGBTQ issues or not, most people grew up learning the difference between right and wrong. If you are aware of the derogatory history of the word “queer” as a tool to construct hate, don’t use it. If you are using it negatively, reevaluate your motivation to be cruel. It’s an elementary concept. It’s 2015 — don’t be a jerk. The key is checking your privilege enough to ask questions or take a few minutes to educate yourself on language that might seem arbitrary to you, but when used correctly is a relief and is refreshing to individuals to which the language applies. Asking goes a long way. Apply this concept, terminology and preferred pronouns the same way you try to remember someone’s name after meeting them. Be kind, use your brain and make an effort. 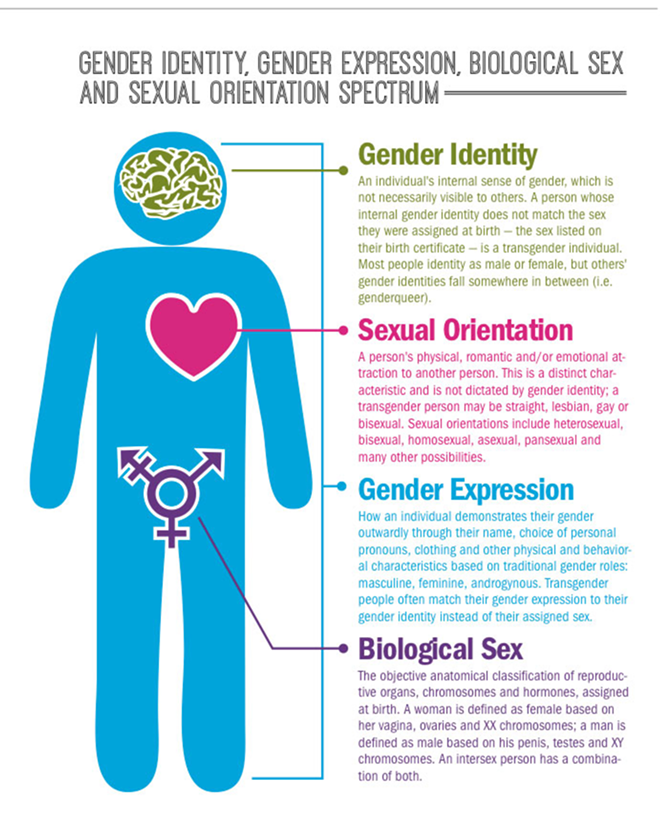