HB 472 would extend the statute of limitations for misdemeanor sex offenses involving minors from five to 10 years after their 18th birthday. 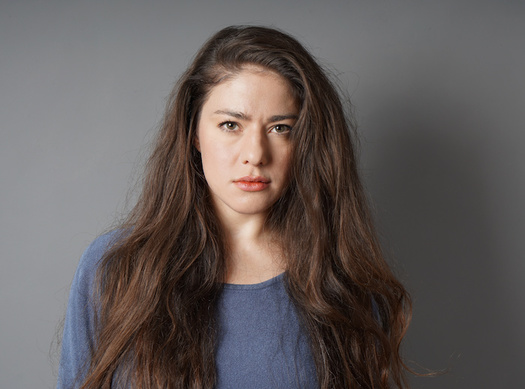 A bill that would extend the statute of limitations for misdemeanor sex offenses involving minors from five to ten years after their eighteenth birthday is progressing through the Legislature.

Supporters of House Bill 472, sponsored by Rep. Lynn Bechler, R-Marion, said it will help more survivors be heard and their perpetrators held accountable.

Nationwide, one in four girls and one in thirteen boys will experience sexual abuse, and 34% of all victims are younger than 12, according to data from the data from the Centers for Disease Control and Prevention.

"So being able to extend the statute of limitations beyond that five-year mark, to that ten-year mark, I think, number one, it gives the individuals the ability to separate from that family of origin, to be able to have some independence so that they feel they are able to tell their stories," Jernigan contended.

Research shows when child victims do disclose their abuse, they tell peers instead of parents or law enforcement.

It's estimated legal authorities are notified in just 6% to 15% of abuse cases nationwide, according to data from Child USA.

In 2019, according to data from the state's latest Child Maltreatment report, there were more than 20,000 child-abuse victims in Kentucky, the highest in the country.

Jernigan noted it can take years for an individual to understand they were sexually assaulted and be able to articulate their experience in a courtroom.

"We see sexual-assault victims that are much younger than 12, so we're talking 4-, 5-, 6-year-olds," Jernigan observed. "It is incredibly difficult for them to be able to have the maturity level to have to explain what has happened to them."

Laela Kashan, staff attorney for the Kentucky Association of Sexual Assault Programs, explained the term "misdemeanor sex offense" used in the bill broadens the scope of what's covered under the statute to include sexual assault, sexual abuse, human trafficking and several other offenses involving minors.

"We know that when child abuse happens, it takes people sometimes 20 years, sometimes maybe never, to disclose," Kashan pointed out. "So if we can open up our laws just a little bit, it will add another layer of survivors seeking potential justice."

She added the legislation would be retroactive, meaning anyone who was abused as a minor who missed the current five-year window for reporting their abuse would be eligible to report as long as the ten-year window was still open.