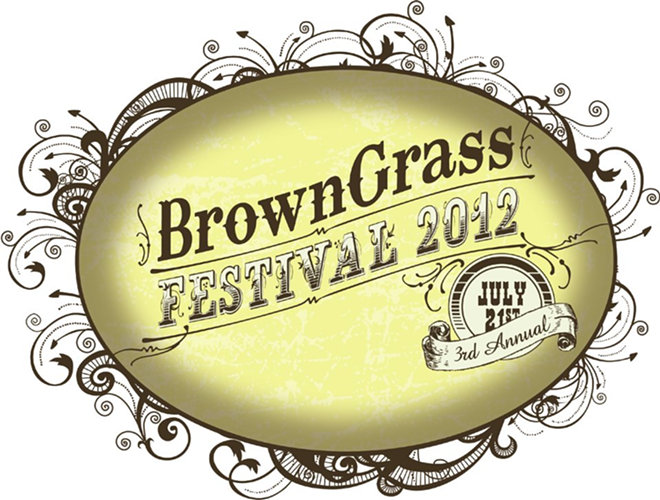 Tonight's installment of the free "American Roots" concert series on Fountain Square — which generally hosts weekly Tuesday performances by some of the best of the rich local Americana music scene — serves as a preview of the upcoming third annual BrownGrass Festival in Rabbit Hash, Ky.

The benefit is headed up by veteran musician David Rhodes Brown, who started the event three years ago as a way to help raise money for local radio outlet WNKU (the name is taken from the title of Brown's most recent solo album, Browngrass & Wildflowers, some proceeds from which also went to WNKU).

BrownGrass 2012 takes place July 21 and features a stellar lineup of local and regional acts, including DRB and his BrownGrass Band, The Tadcasters, Magnolia Mountain, The Leo Clarke Band, Greg Schramm & the Radio King Cowboys, Blame Bersch, Mack West, Kelly Thomas & the Fabulous Pickups, Beth Farmer, Davey O, Dan F. Hill and many others. The festival runs from noon-11 p.m. along the riverfront in Rabbit Hash. (Read about the first and second year of Browngrass here and here).

On Fountain Square tonight, BrownGrass Fest participants Ruthie & Grace Lincoln perform at 8:30 p.m. followed by Brown and his BrownGrass Band, as a preview of the fest. (The fun starts at 7 p.m. with some World Choir Games festivities.)

For complete details on the BrownGrass Festival 2012, visit the official website here.