More evidence emerged May 20 that Ohioans for years have faced questionable utility increases that were granted out of possibly dubious motives. 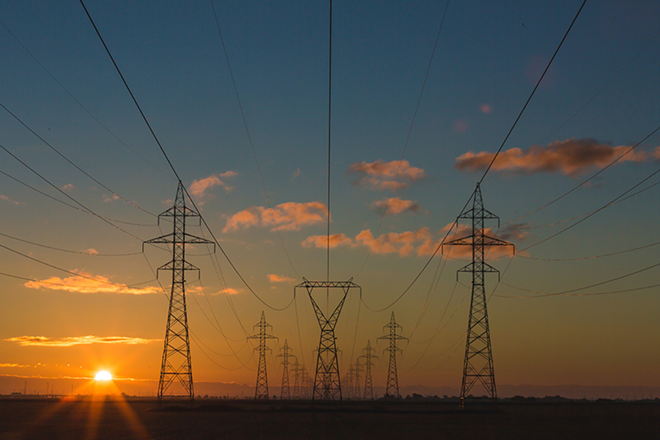 More evidence emerged May 20 that Ohioans for years have faced questionable utility increases that were granted out of possibly dubious motives.

On June 19, 2019, FirstEnergy’s leaders were furiously pushing what would later be called one of the biggest bribery and money laundering schemes in Ohio history. The same day, the Ohio Supreme Court struck down a big rate increase the Public Utility Commission of Ohio had granted to FirstEnergy three years earlier, saying it was illegal.

In reference to the ruling, then-FirstEnergy Vice President Michael Dowling exchanged texts with Asim Haque, who until several months earlier had been chairman of the PUCO, the entity that regulates monopoly utilities such as FirstEnergy.

One of Haque’s messages suggests that he knew a rate increase he voted to allow FirstEnergy to implement was illegal, but that the Akron-based utility would be allowed to keep the $460 million it had already collected.

“And knowing that it would likely be found illegal and could not be refunded, I knew you would hold onto the funds,” Haque wrote in the text, which was first reported by Eye on Ohio and the Energy News Network.

The news organizations received the texts as part of a records request. The Office of Ohio Consumer Counsel, the state’s official watchdog, first obtained the messages. It provided copies to the Capital Journal as part of a separate request.

In an email, Haque said that he was only joking.

“My text exchange with Mike Dowling was tongue-in-cheek based on my previous contentious interactions with him and the company,” he said. “You will see at the bottom of the text message(s) that I say that I’m kidding. FirstEnergy was not a fan of mine, and the notion of my picture in the halls of their Akron headquarters would have been especially absurd.”

The last part was a reference to a separate text in which Haque told Dowling he “was the regulator who annoyed you most” but because of the rate increase Haque supported, “I should have a small picture in memoriam within those hallowed halls in Akron.”

However, it’s hard to see comments about supporting a likely illegal, non-refundable rate increase as a joke, said Rob Kelter, an attorney with the Environmental Law and Policy Center, which has opposed many FirstEnergy revenue requests.

“It’s one thing to make a joke about your picture being in the hallowed halls in Akron and he was kidding around,” Kelter said Friday. “But as far as that one key comment that he knew it would likely be declared illegal, that it couldn’t be refunded? That’s unacceptable.”

In a regulatory filing, the consumers’ counsel said something similar.

“Distressingly, we learned from FirstEnergy’s (text messages) that it apparently was known within the PUCO that the (rate increases) would likely be found illegal and that, even so, FirstEnergy would get to hold onto the funds because they could not be refunded to consumers.”

FirstEnergy spokeswoman Jennifer Young said in an email that she couldn’t comment because of ongoing litigation.

To justify his support for the increase, Haque, the former regulator, said FirstEnergy had asked for one worth $4.5 billion, while the one he supported was worth much less. He added, “it was above all a sensible decision and it was right for Ohio consumers, as I explained in my concurrence to the decision…”

The Supreme Court, however, didn’t agree, and subsequent investigations of the increase raise even further questions.

Called a “distribution modernization rider,” the increase was supposed to raise money to upgrade the electrical grid. But the order allowing it didn’t place many restrictions on how the money could be spent.

We “recognize that the (subsidiaries) and FirstEnergy Corp. may use revenue from Rider DMR to indirectly support grid modernization investments …,” the filing allowing the rate hike said. “Such steps should lower the cost of borrowing the funds needed to invest in grid modernization and may include reducing outstanding pension obligations, reducing debt, or taking other steps to reduce the long-term costs of accessing capital.”

It’s not clear FirstEnergy did even that. It placed some of the funds into a pool from which utilities the company owned in other states could borrow. And a subsequent audit said that FirstEnergy didn’t track the money from the rate increase, so it’s impossible to say how it was spent.

And, because the PUCO didn’t build in a refund mechanism, the $460 million FirstEnergy collected from the rate hike is part of $1.5 billion collected from illegal, but non-refundable utility hikes granted by the PUCO since 2009.

In not building in a refund mechanism, the PUCO said not that it was trying to protect consumers, but the monopoly utilities. Making the rate increases “subject to refund would be counterproductive and impose additional risks on the Companies,” the PUCO wrote in an order.

Kelter, of the Environmental Policy Law Center, said he could only partly believe Haque’s claim that he was joking with Dowling the day the Supreme Court struck down the rate hike.

“You can give Chairman Haque the benefit of the doubt that some of that was in jest,” Kelter said. “But not the part about what he did for them in terms of getting them the money knowing that their order was likely to be overturned — doing that anyway so that they could collect the money for a few years in the interim.”

In the same message, Haque, an appointee of former Gov. John Kasich, hinted at worse things to come.

Haque concluded the text by saying, “It’s up to chair Randazzo now to find a path for you.”

That was a reference to Sam Randazzo, current Gov. Mike DeWine’s appointment to chair the PUCO. Randazzo later resigned after the FBI searched his Columbus condo amid revelations that FirstEnergy paid him more than $4 million just before he became the state’s top utility regulator. That was part of $22 million the utility had paid to entities controlled by Randazzo over the years.

While he was supposed to be regulating utilities, FirstEnergy said Randazzo played a role in writing House Bill 6, of which federal investigators said FirstEnergy and its associates corruptly plowed $61 million into its passage and received a $1.3 billion ratepayer bailout in return.

Former Ohio House Speaker Larry Householder, R-Glenford, and four associates were charged in the case. Dowling and Randazzo have not been charged and deny wrongdoing. 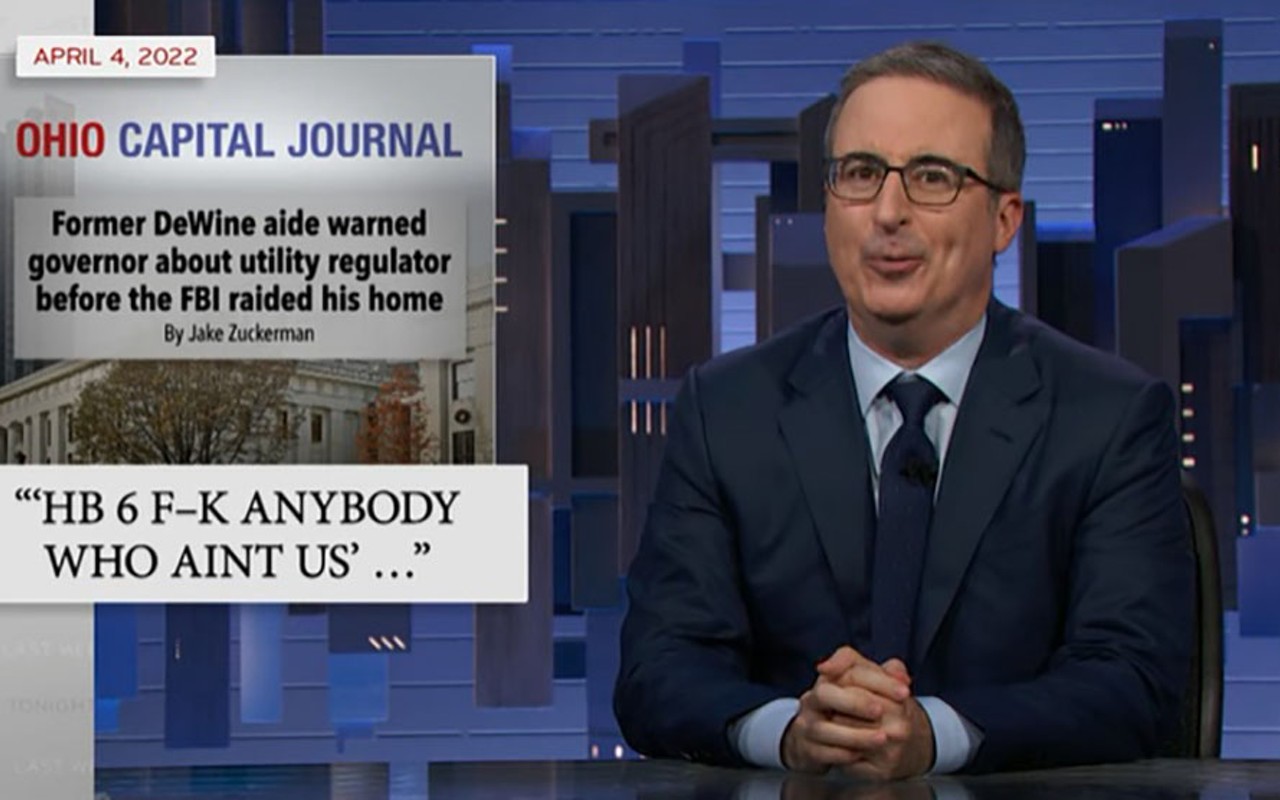 Gas, Electric Companies Cut Off 270,000 Ohioans Amid Pandemic and Billions in Profit: “I think, as a fundamental, the consequence of being poor shouldn’t be enough to get your power shutoff."