"A range of external factors are increasingly affecting access to healthcare in the U.S.," a P&G statement says. 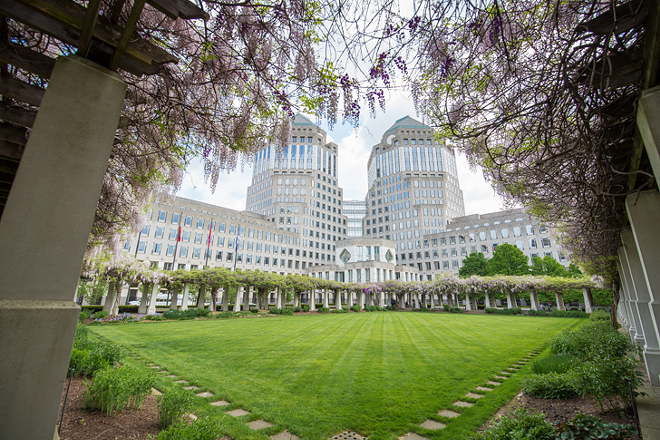 In a June 28 statement, Cincinnati-based Procter & Gamble says it will provide travel resources to employees seeking  "a broad range of medical care." While the corporation does not specify abortion in the release, P&G does mention the U.S. Supreme Court's June 24 decision to overturn Roe v. Wade through Dobbs v. Jackson Women’s Health Organization. Roe, which was decided nearly 50 years ago and has served as a landmark precedent for other rights, had granted the right to privacy in seeking an abortion.

"A range of external factors are increasingly affecting access to healthcare in the U.S.," the P&G statement says. "The pandemic has led to a shortage of healthcare professionals and specialized medical care in some parts of the country. The legislative environment and the recent Supreme Court decision (Dobbs v. Jackson Women’s Health) are also affecting where some healthcare needs can be met." 
The company says that its employee healthcare plans in the United States will expand on Jan. 1 to cover "travel support for travel expenses incurred to receive covered medical care when a provider is not available within a 50-mile radius." Its current plan limits travel support to specific conditions, the release says.

The release does not specify procedures, expense limits or if the plan expansion will cover employees only or their families as well.

After the reversal of Roe on June 24, Ohio banned abortion after six weeks gestation except in a handful of circumstances. There are no exceptions in cases of rape or incest, and doctors performing abortions can be charged with a fifth-degree felony. The nearest states without abortion restrictions include New York, Maryland and Illinois; Cincinnati-based employees likely would need to travel hundreds of miles there and beyond for abortion or reproductive care. 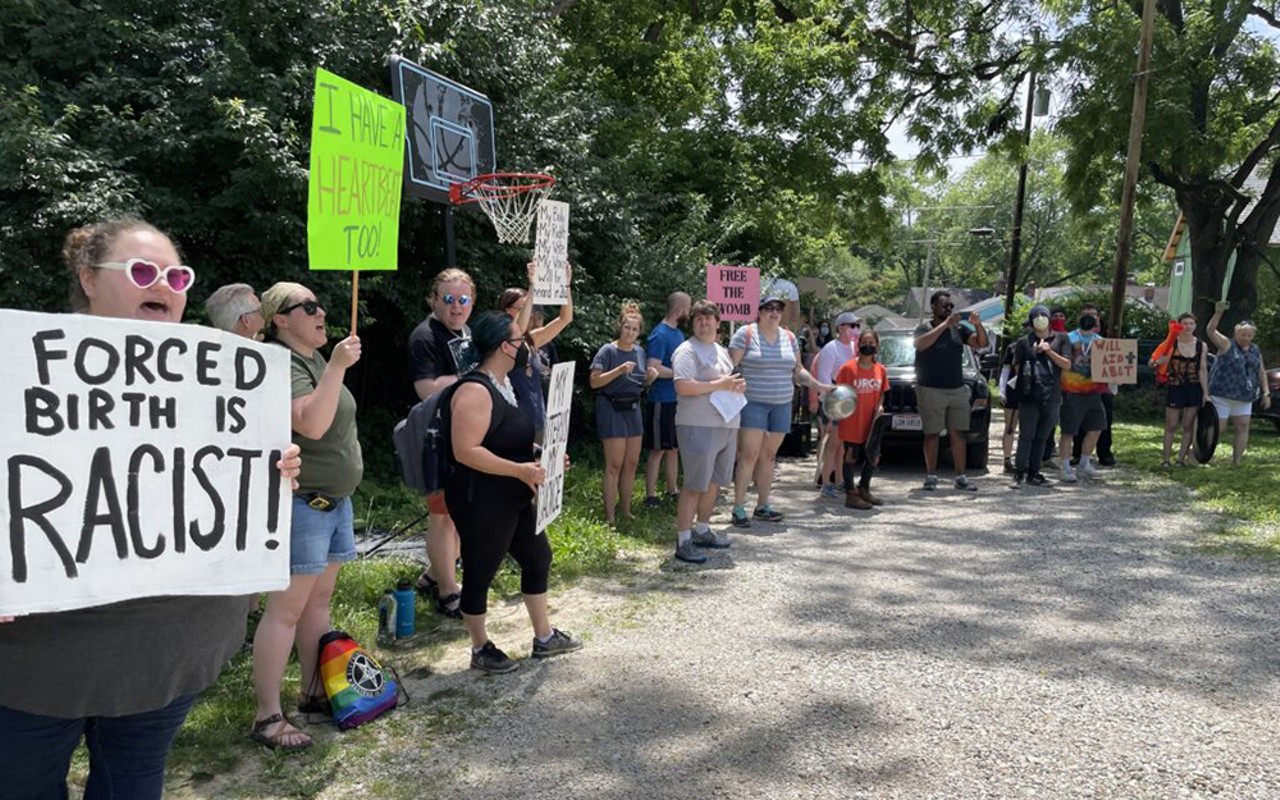 Ohio's 'Heartbeat Bill' Abortion Ban Is Now Law. Here's What That Means: The law bans abortions in Ohio after six weeks of gestation.


Earlier in June, Kroger announced that it had instituted an employee benefits package that could be used to fund travel for a variety of reproductive care, including abortion. Kroger said that employees can take advantage of up to $4,000 in reproductive-related benefits.

"At The Kroger Family of Companies, we strive to ensure our associates have access to a wide variety of benefits that provide value in their lives today and in the future," Kroger's statement said. "We invest in the whole person with a comprehensive benefits package that includes quality, affordable health care and travel benefits up to $4,000 to facilitate access to quality care for several categories of medical treatments and a full range of reproductive health care services, including abortion and fertility treatments, for company-plan participants."

Cincinnati mayor Aftab Pureval mentioned Kroger's travel benefits on June 27 as he announced that interim city manager John Curp is advancing a change in Cincinnati's health plan and human resource policies that would protect employees seeking abortion services and other healthcare and would reimburse employees for out-of-state travel costs related to those procedures. 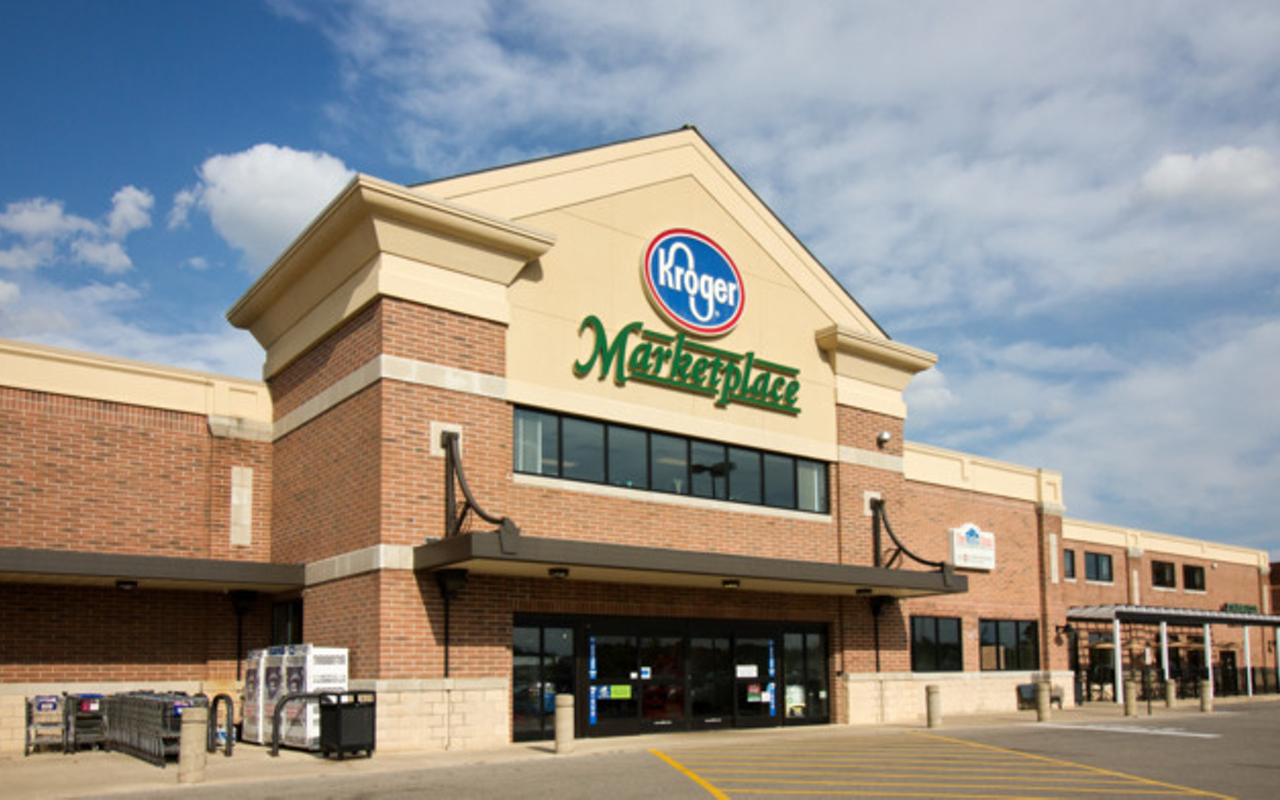 Cincinnati-Based Kroger Provides Funds for Abortion, Other Reproductive Healthcare: Employees can take advantage of up to $4,000 in reproductive-related benefits.

"I also want to be clear that the city's travel reimbursement policy will not only cover travel for abortion-related services. This is about helping to make sure our city employees have access to any eligible medical care that isn't available here regardless of future statewide laws," Pureval said.

Under Cincinnati's new policy, employees would receive reimbursement for travel for healthcare if that care is not covered under the city's health plan and is unavailable or restricted within 150 miles of Cincinnati. Cincinnati City Council is expected to vote on the new healthcare legislation during its June 29 meeting. 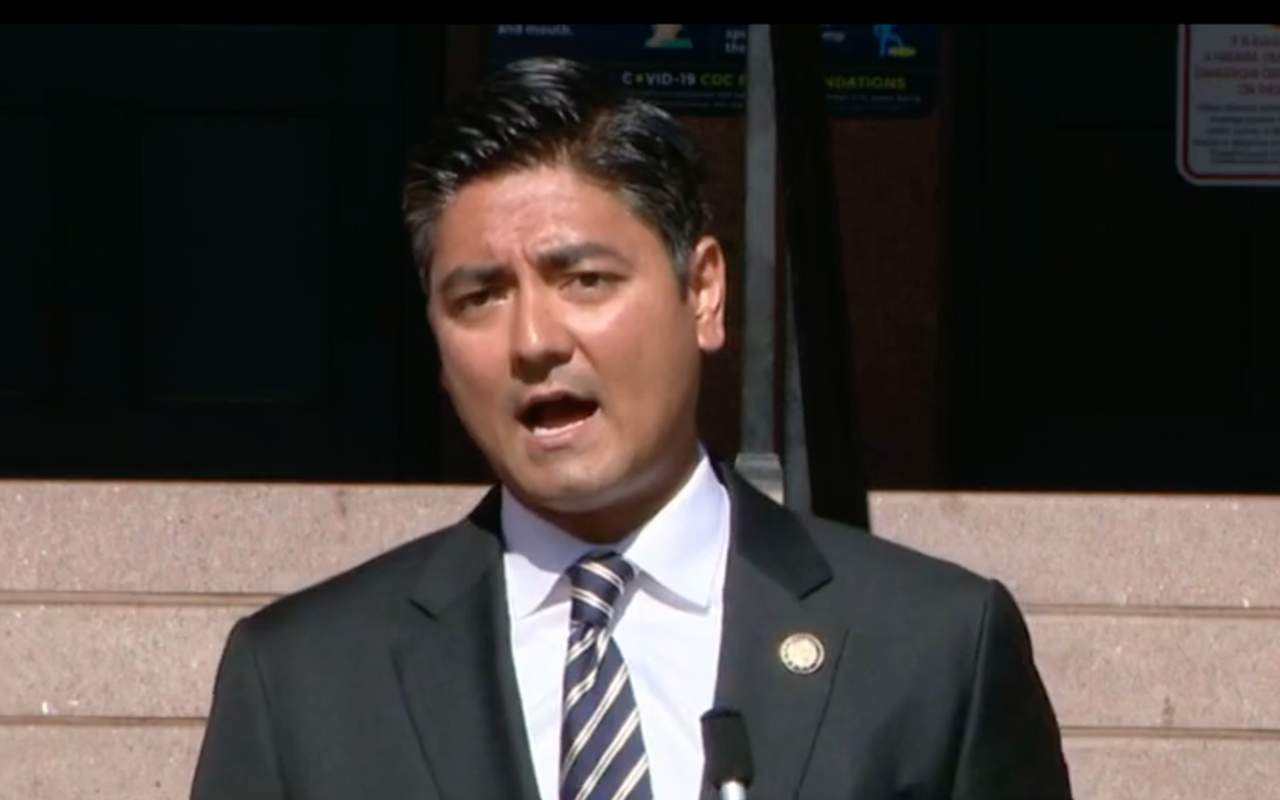 Cincinnati Developing New Policies to Support City Employees Seeking Abortion, Other Healthcare: "It is not my job to make it easier for the state legislature and the governor to drag women in Ohio back to the '50s," Cincinnati Mayor Aftab Pureval said.


Procter & Gamble and Kroger are two of several large employers in the Buckeye State supporting employees with reproductive healthcare funds, reimbursements or other resources. Amazon, JPMorgan Chase, Giant Eagle and the Cleveland Cavaliers also have indicated that they would reimburse employees for abortion-related travel costs.

Kroger and Procter & Gamble, both headquartered in Cincinnati, are the third-largest and 26th-largest employers in Ohio, respectively, according to the Ohio Research Office.