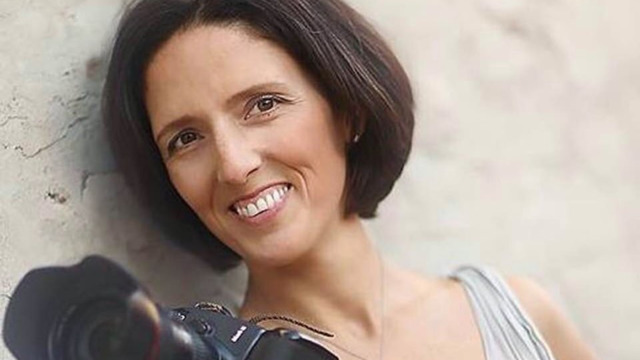 Prosecutors will also ask that the two 16-year-old boys be tried as adults in the Sept. 2 death of Victoria Schafer, 44, who was struck and killed by a six-foot segment of a tree branch dislodged from above a set of stairs near popular park attraction Old Man's Cave.

The two teens, currently in custody in a juvenile detention center in Lancaster, have denied the charges against them. Prosecutors say the two show lack of remorse and that new evidence warrants the new charges — up from the original third-degree misdemeanor charges of reckless homicide.

In addition to the murder charges, the teens also face felony assault and involuntary manslaughter counts in connection with Schafer's death. A probable cause hearing will be held Nov. 5 in the case.