It remains to be seen whether or not doing so will remain the private desire of a man for whom the disintegration of the nuclear family and the declining (white) birth rates are national emergencies — a man who, in recent days, attributed the horrific mass shooting in Uvalde, Texas, not to easily accessible assault rifles but to fatherlessness — or an actual advanceable policy priority. Either way, it should give pause to Vance's base of Trump cultists and ethno-fascist tech bros, seeing as many of them are likely to be among the 40 million U.S. adults who visit pornographic websites regularly.

Let the record reflect that Vance likely doesn't believe anything he says. He is a bestselling memoirist and Yale Law School alumnus whose candidacy has been bought and engineered in a petri dish by venture capitalist Peter Thiel. Literally the only reason he won the Republican primary is because Trump endorsed him at the 11th hour and resuscitated his gasping campaign. 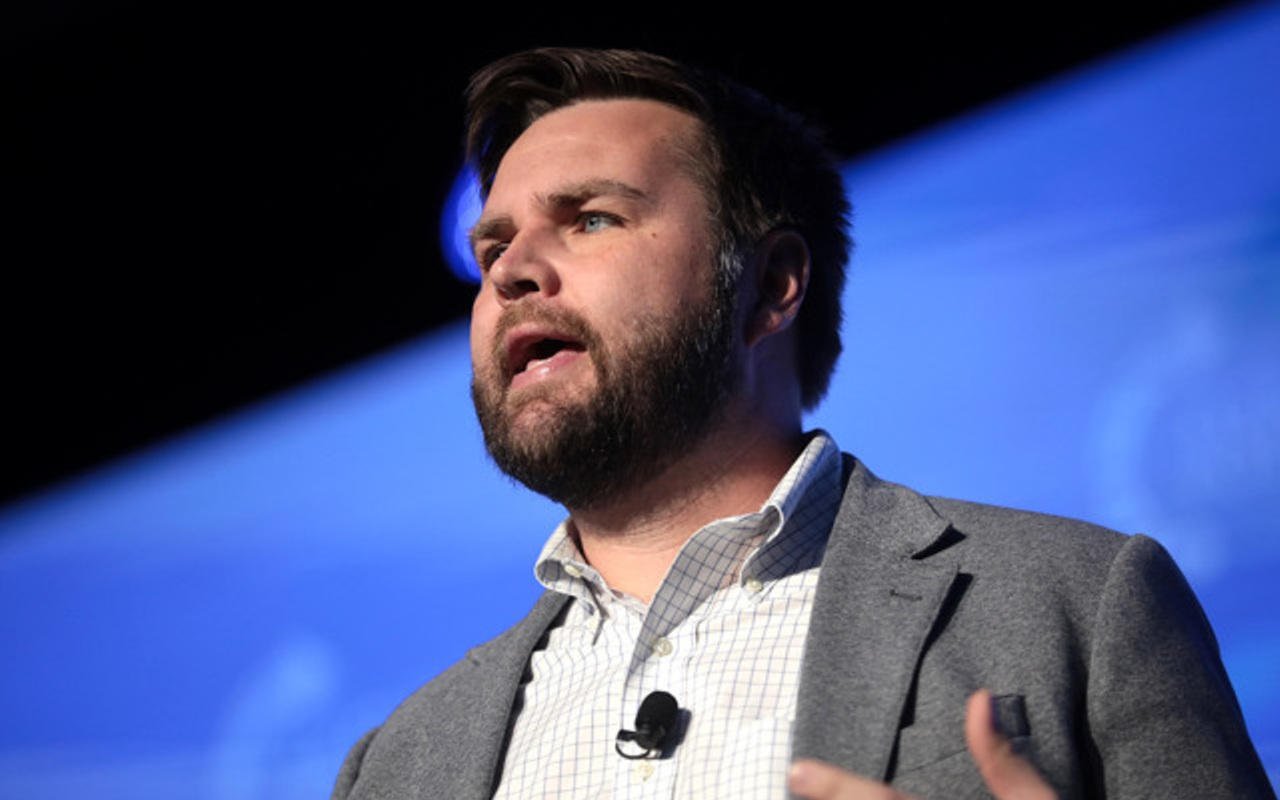 Vance evidently is content to err on the side of undermining freedoms: "We made a political choice that the freedom to consume pornography was more important than the public goods, like marriage and family and happiness,” he said at a 2019 conservative conference. “We can’t ignore the fact that we made that choice and we shouldn’t shy away from the fact that we can make new choices in the future."

No such logic occurred to Vance on issues like masking during the height of the coronavirus pandemic. Be on your guard, gamers. Video games could be next! 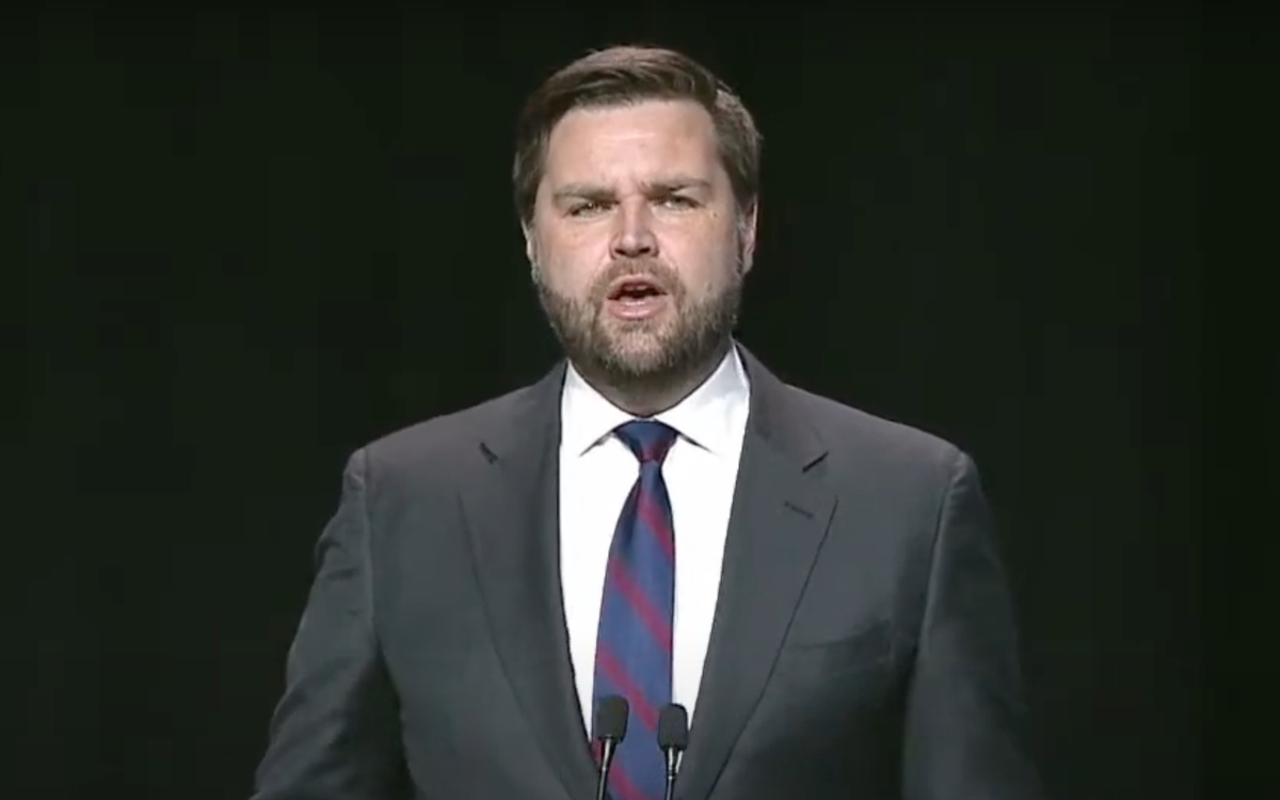 
In November, Vance will take on Democrat Tim Ryan in the general election. A poll among likely Ohio voters released Wednesday by the nonprofit Innovation Ohio found that in a theoretical head-to-head matchup between the two, Ryan leads Vance 43% to 41%.

The poll was conducted April 25-29, directly before the May 3 primary election, and the results fell within a 2.5% margin of error, so the contest should, for the moment, still be considered a dead heat.

As of June 10, Vance continues to prominently display "endorsed by Donald Trump" graphics on his social media accounts even as the televised testimonies about the Jan. 6 attack on the U.S. Capitol continue to strongly suggest that Trump played a large role in the deadly insurrection.

A version of this story originally was published by CityBeat sister newspaper Cleveland Scene.