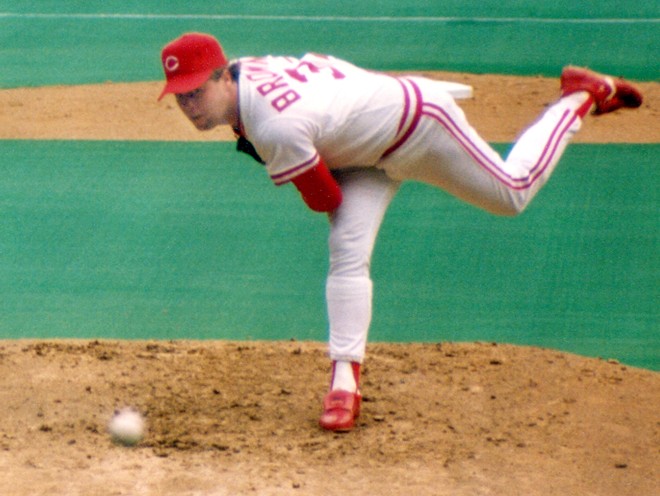 Baseball fans can honor "Mr. Perfect" at the ballpark one more time.

The remembrance for former Cincinnati Reds pitcher Tom Browning, who died Dec. 19, will be held June 6 at Great American Ball Park, 100 Joe Nuxhall Way. There will be a public visitation noon-3 p.m. at Bally Sports Club, followed by a celebration of life at 3 p.m. in the same location. A number of Reds personalities are expected to attend.

Floral deliveries or memorial arrangements will be received at the Reds front office at GABP until 11 a.m. Donations in Browning's name can be made to the Cincinnati Reds Community Fund, in care of the Tom Browning Memorial Fund.

"Affectionately referred to as 'Mr. Perfect,' Tom was a true Red who after his playing days made the Cincinnati area his home and remained heavily involved with the organization," a statement from the Reds said upon his passing. "A fan favorite, the Reds Hall of Famer touched fans’ hearts at team events, Reds Hall of Fame festivities and Reds Community Fund activities."

The Reds drafted Browning in 1982, and he rose through the minor leagues as a strikeout machine with a nasty screwball. When he moved up to the majors in 1984, he pitched 8 2/3 innings and gave up only one run in his first game. He went 20-9 in his first full MLB season in 1985, the first rookie to do so since 1954. 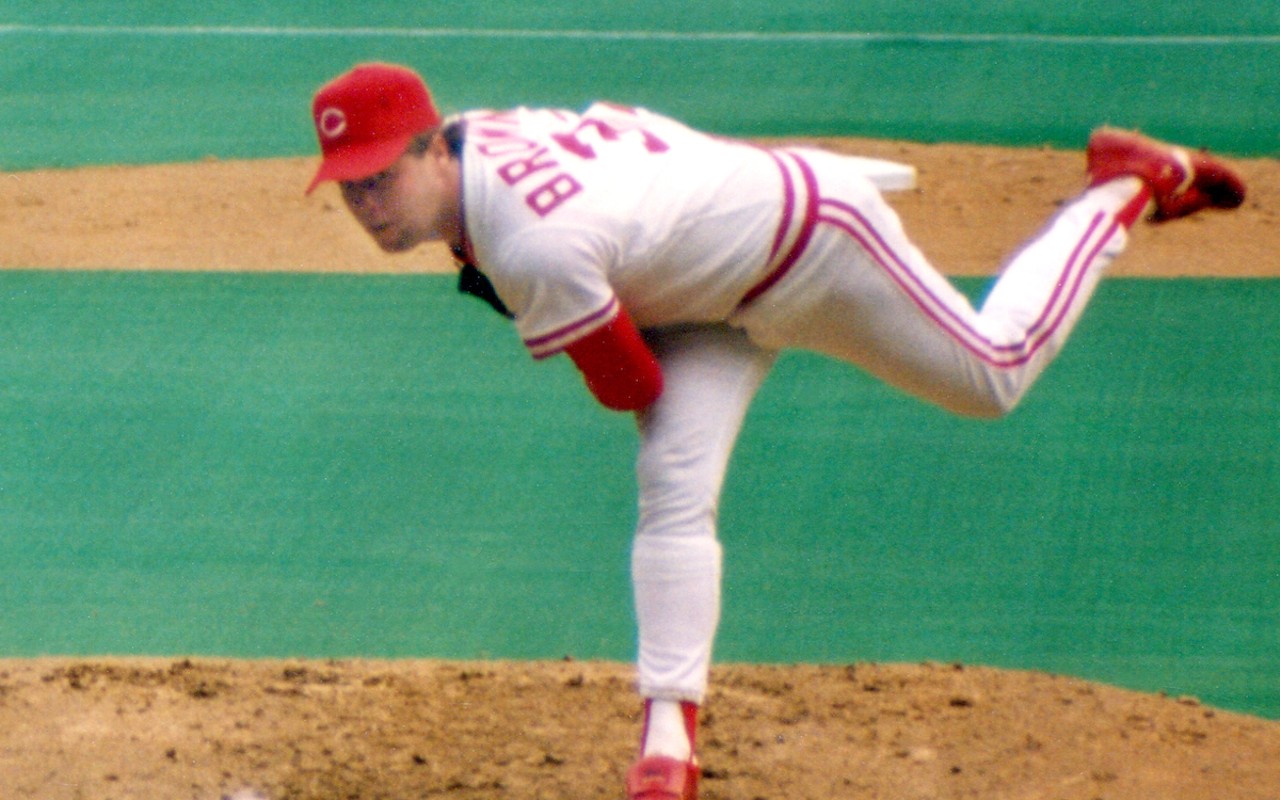 Cincinnati Reds to Pay Tribute to Pitcher Tom Browning During Radio Show Tuesday: Browning, who pitched a perfect game for the Reds in 1988, died Dec. 19.


Browning spent most of 12 seasons with the Reds in the '80s and early '90s, notching double-digit win records for most of them with a 3.94 career ERA, 1,000 strikeouts and a 1990 World Series championship.

But one of the lefty's most memorable moments came on Sept. 16, 1988, when Browning pitched a perfect game against the Los Angeles Dodgers at Riverfront Stadium – the first lefty to do so since Sandy Koufax in 1965 [a perfect game is a complete game in which nine or more innings are thrown with no opposing batter getting a hit or reaching base] . Browning threw 102 pitches – 70 of them strikes –during the game, which started around 10 p.m. thanks to a rain delay. It was just the 12th perfect game in MLB history.

Browning sustained injuries during his later seasons with the Reds, with his arm and shoulder separating while delivering a pitch in 1994. He moved to the Kansas City Royals in 1995 before retiring. Browning was inducted into the Cincinnati Reds Hall of Fame in 2006 and had served as a pitching coach for several minor-league teams, including the Dayton Dragons.