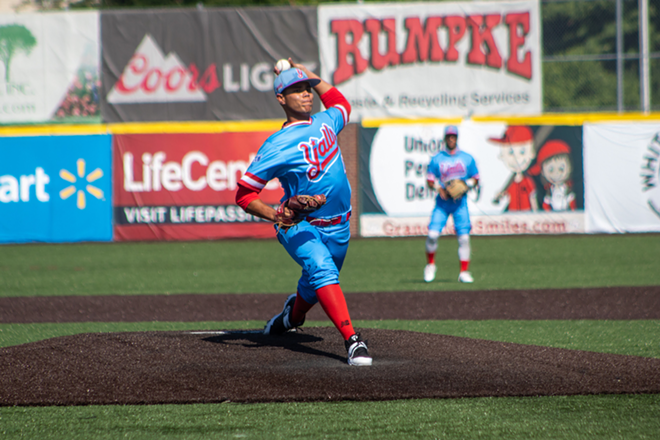 The Florence Y’alls have unveiled the schedule for their “first true season,” which includes auxiliary events such as live music performances, firework shows, Marvel’s superhero days and more. The season begins Memorial Day weekend on May 29, and tickets are now available for purchase.

To kick off 2021, the team will tackle the Southern Illinois Miners at the Y’alls Ballpark in three games from May 29 to 31. The first game will conclude with an explosive fireworks show, and former Red/current musician Bronson Arroyo will perform with his band at Sunday’s game and sign autographs at the park’s concourse. The weekend celebration ends on Monday with a Memorial Day Extravaganza and Kids’ Opening Day. 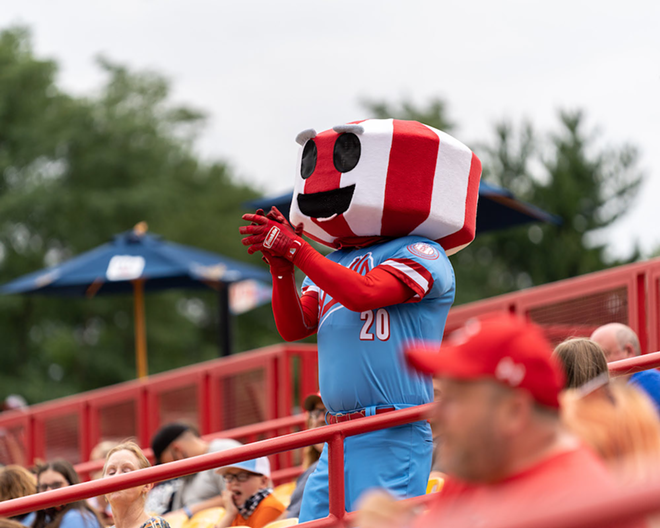 New and returning promotional events will be held throughout the season, according to Y’alls in a recent press release. Classic events such as Bark in the Park, Baseball Brew Fest, Princess Night and Dudes and Daughters Dance will occur throughout the summer. Also, weekly promotions such as $2 Tuesday, Thirsty Thursday, Firework Friday, Rockin’ Saturday and Family Sunday will make routine appearances.

In partnership with Marvel, the Y’alls will host two superhero days on Friday, July 23 and Friday, Aug. 27, which features a Thanos bobblehead and an Ironman bobblehead, respectively.

Brand new events have also been implemented into the season’s rotation. For the first time, the Y’alls will host promotions such as '80s and '90s Night, Y’alls Olympics, Healthcare Appreciation Night and Prom Night.

Due to last year’s delays, the Y’alls also plan to celebrate the belated the centennial anniversary of the Negro League on July 8. The celebration will feature a special Satchel Paige bobblehead.

Tickets are now available for purchase online, by phone or at the box office. Tickets bought in advance are $10 per seat in the dugout or family sections. Attendees can upgrade their seats to the McDonald’s VIP section for an additional $4 and receive a coupon for a free McDonald’s value meal.

Get more details and view the full promo schedule at florenceyalls.com. 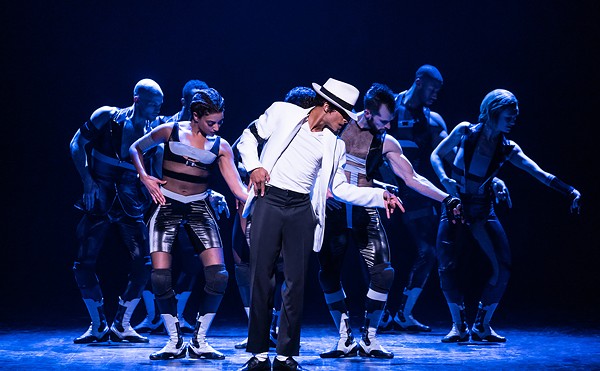