41 Movies You Might Not Know Were Filmed in Cincinnati

Cincinnati was recently named the No. 11 "Best Places to Live and Work as a Moviemaker" by MovieMaker magazine, making it the fifth straight year the Queen City has earned the honor. The city moved up two spots from its No. 13 showing in 2021.

Based on IMDB.com filming locations (and our general knowledge), here’s a list of movies that were at least partially filmed in Greater Cincinnati. Some may surprise you. 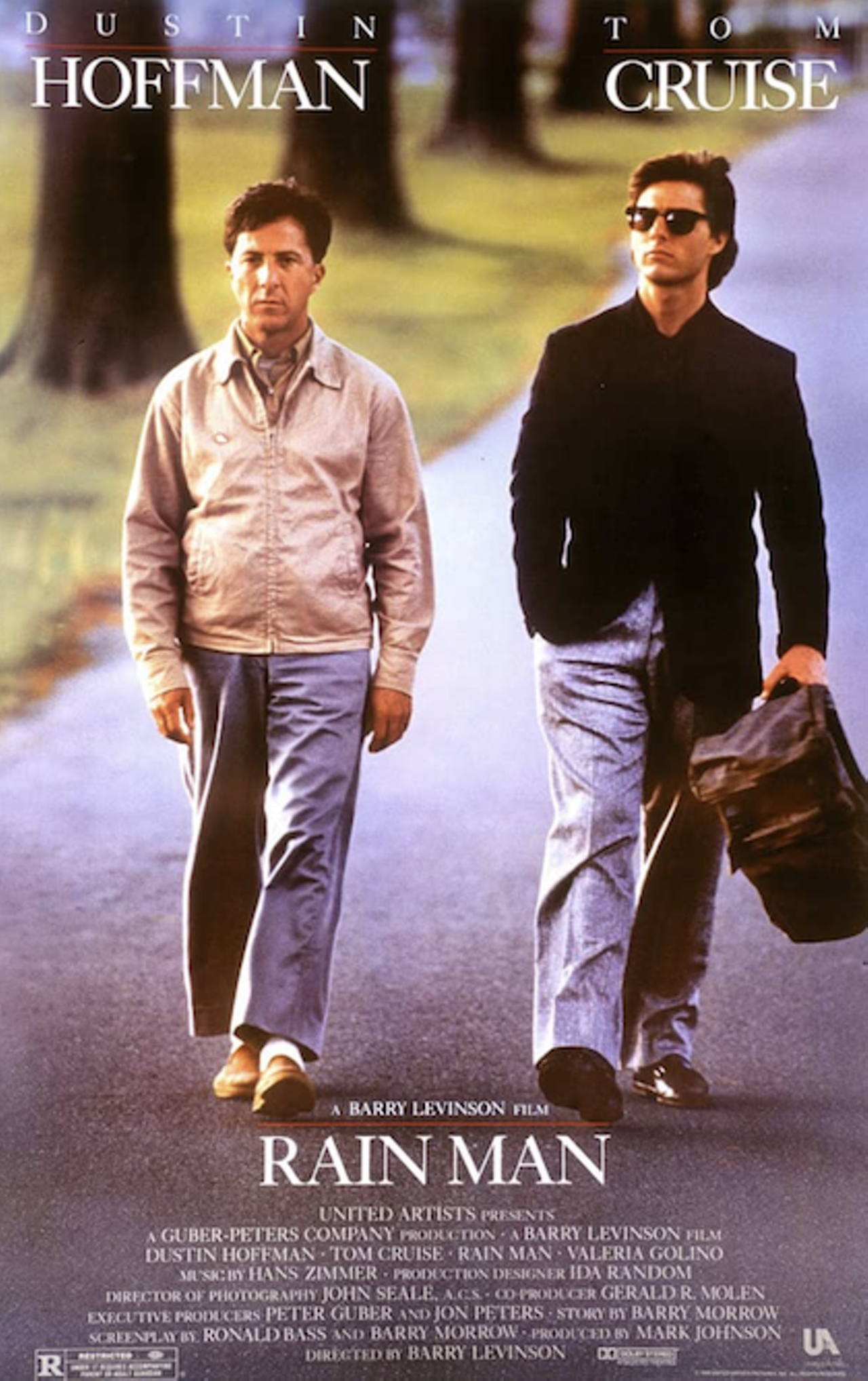 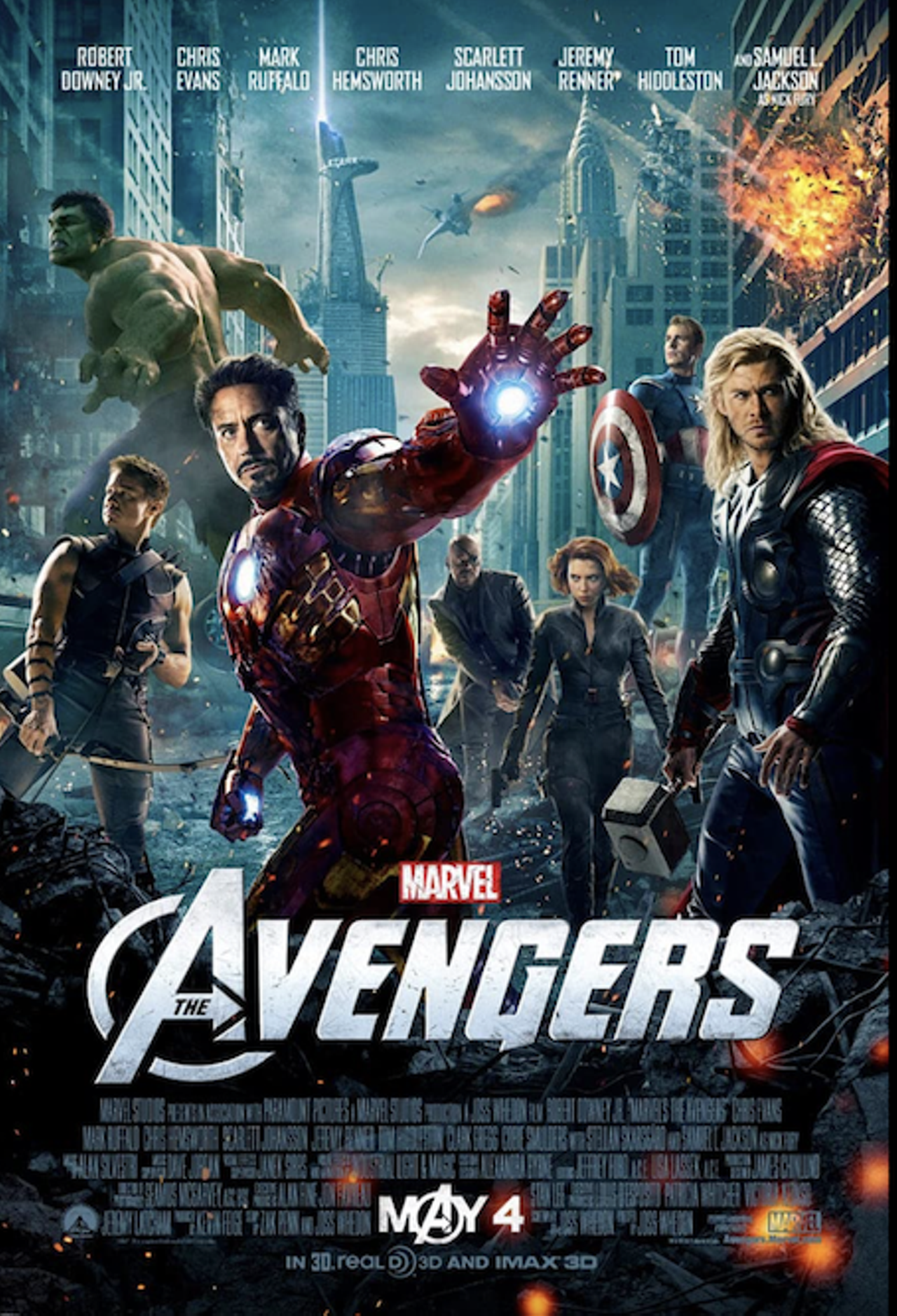 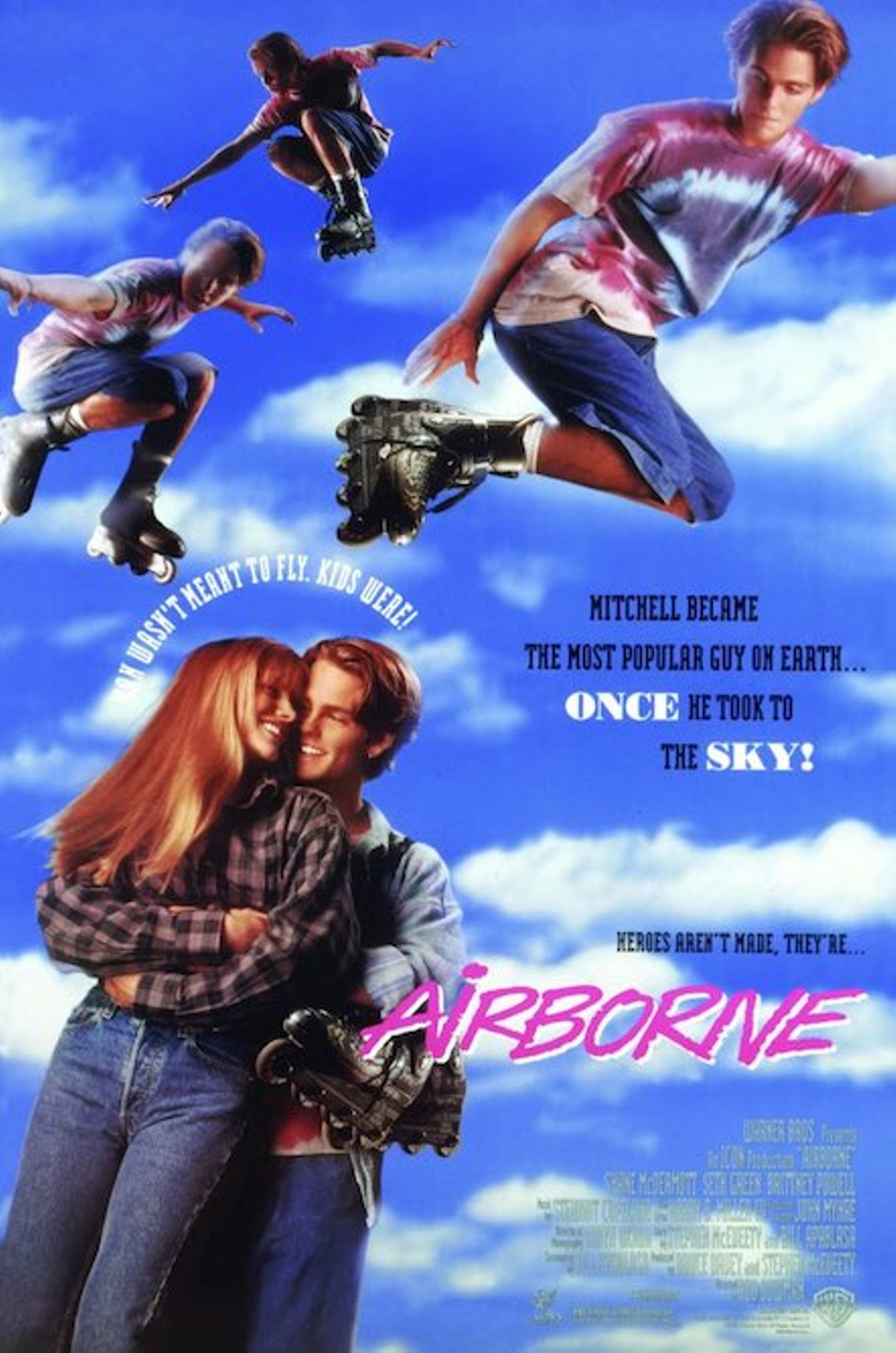 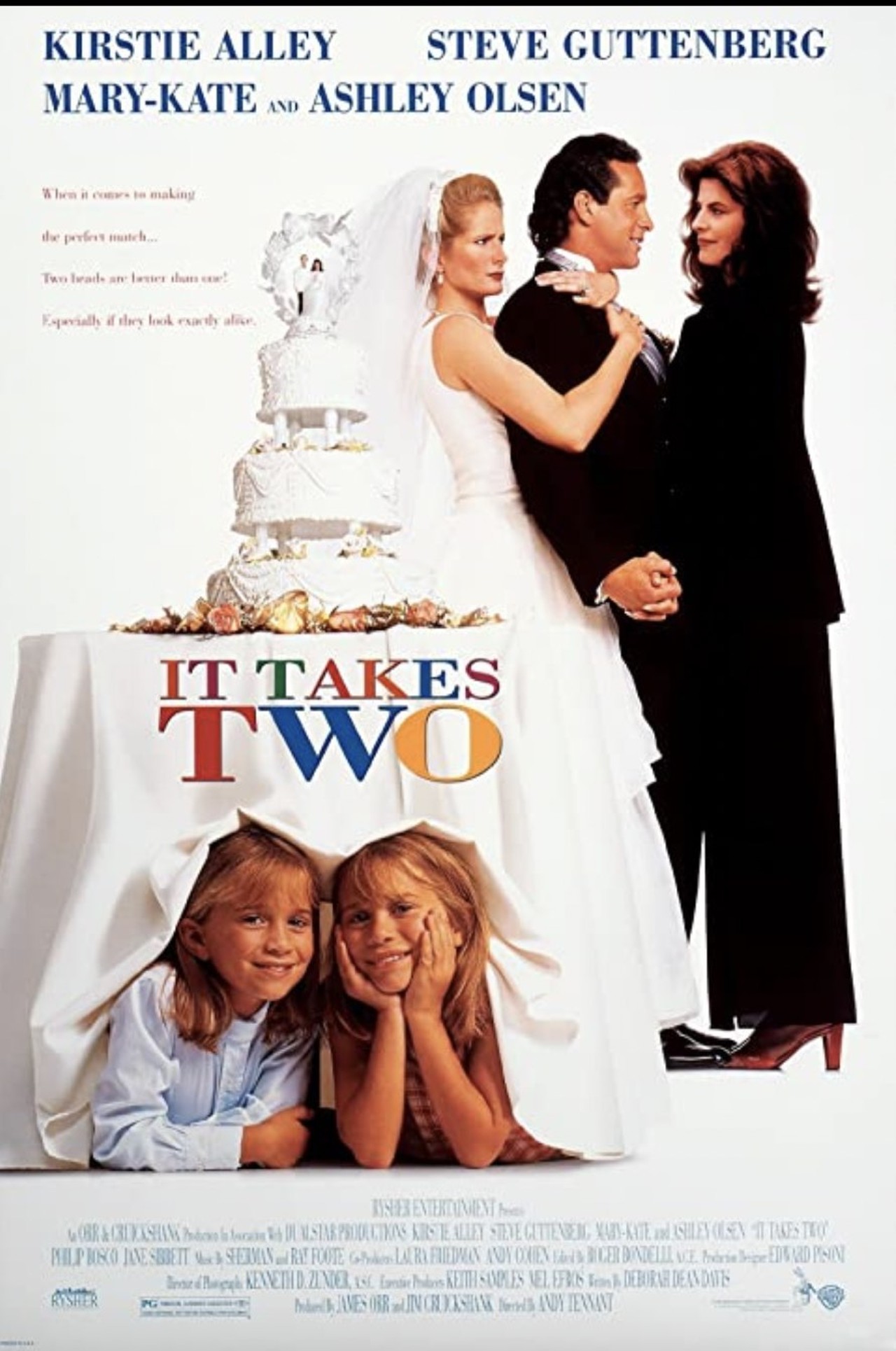 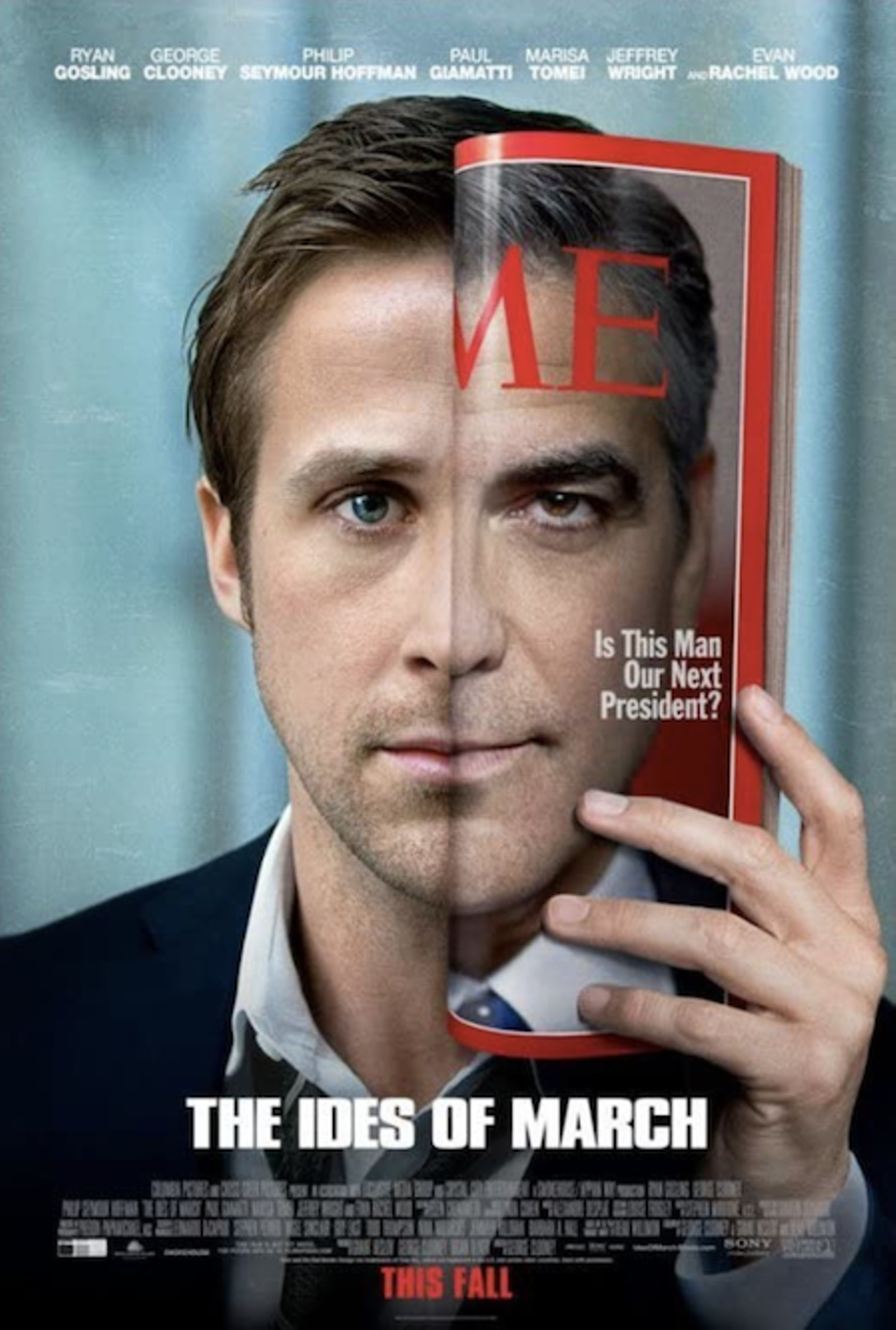 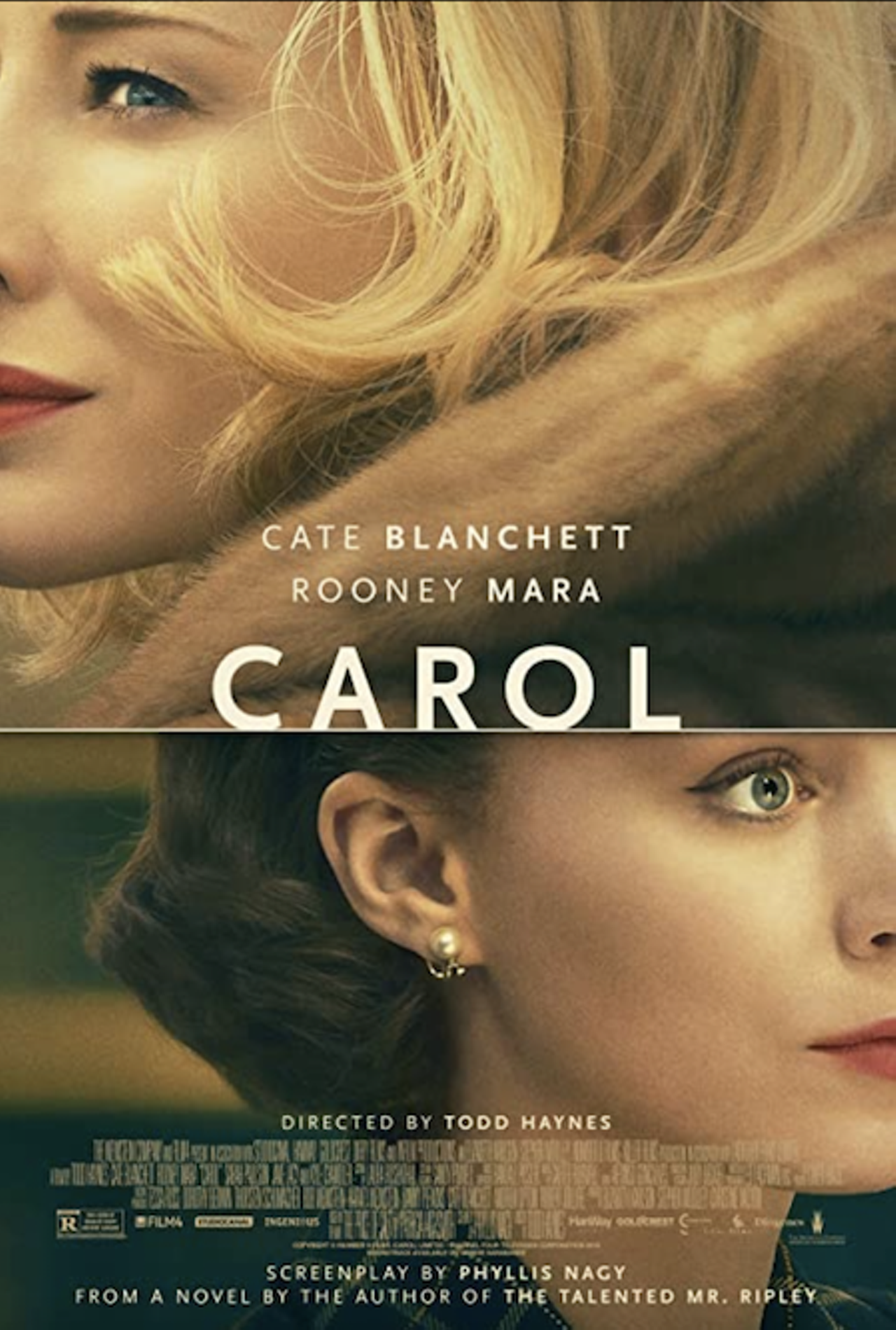 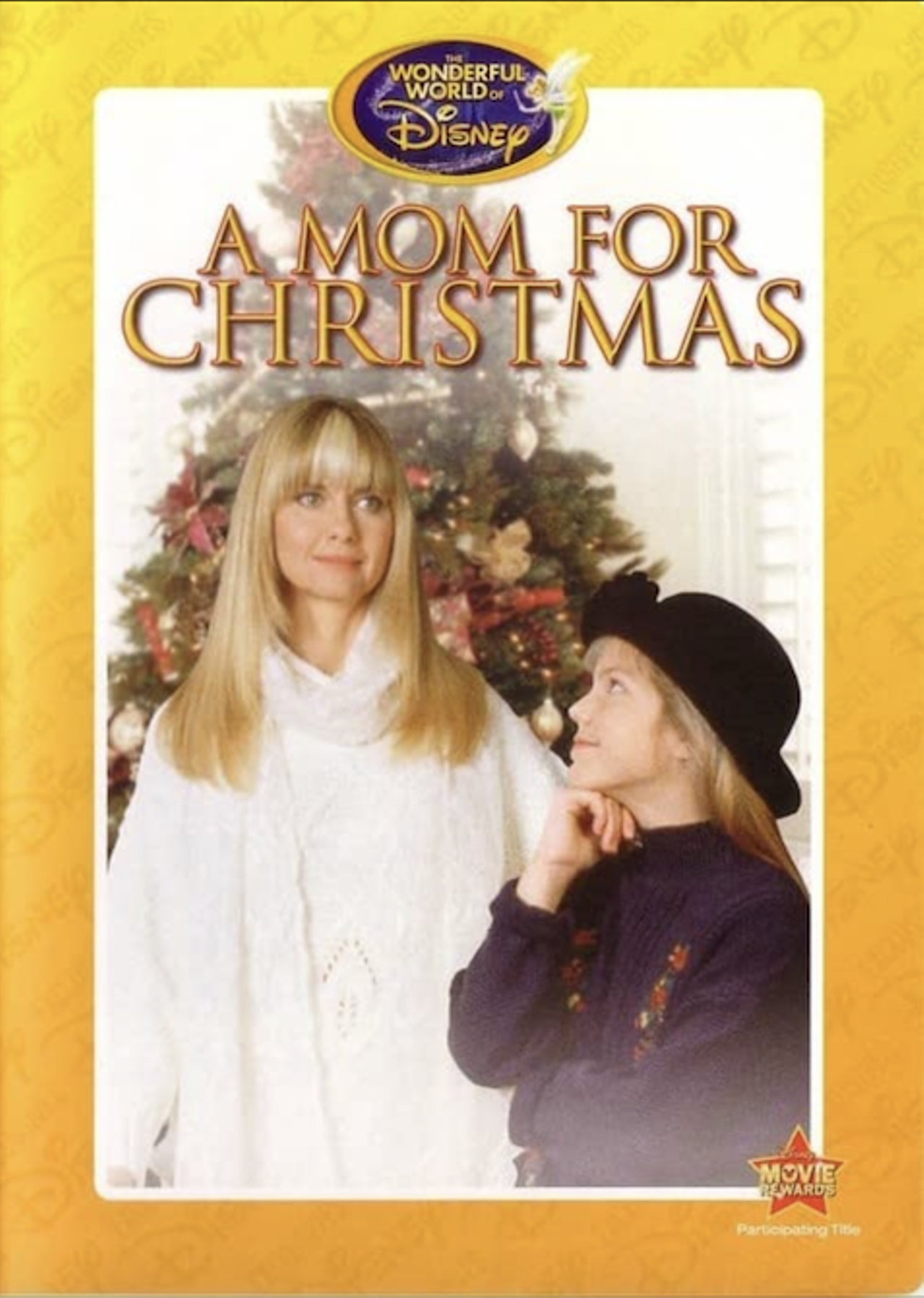 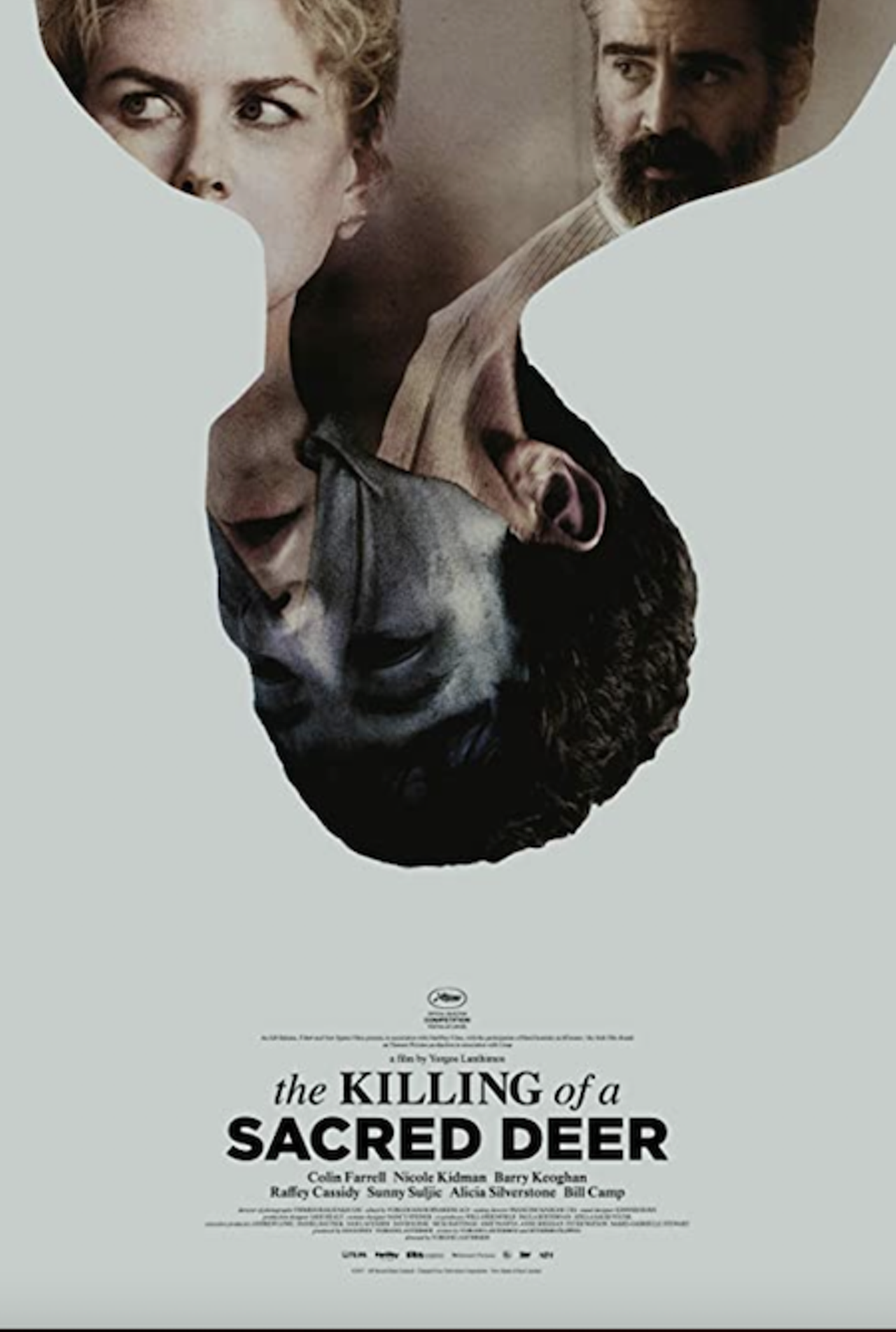 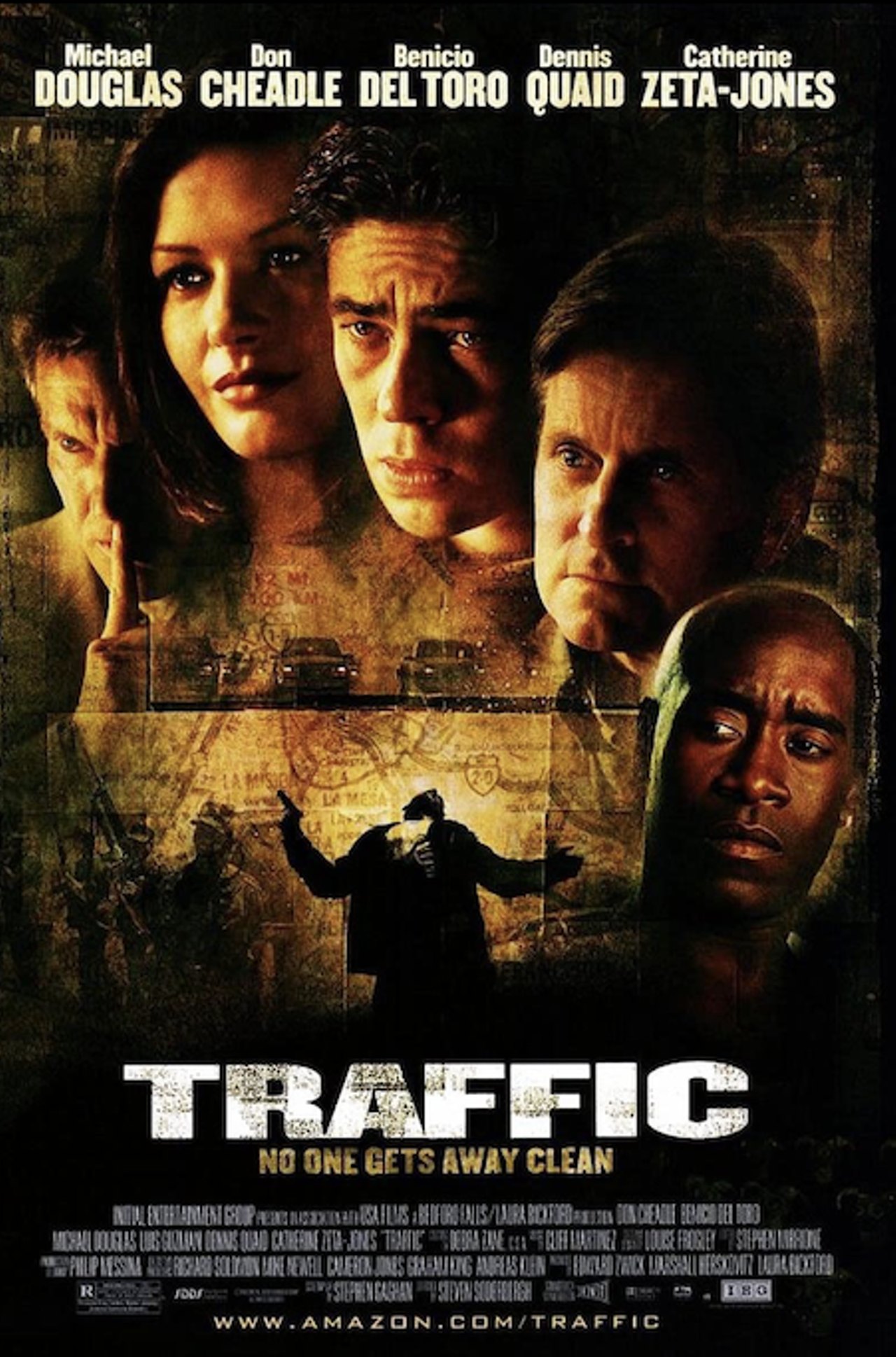 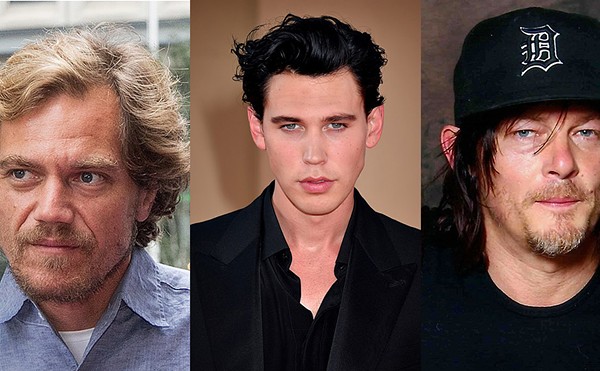 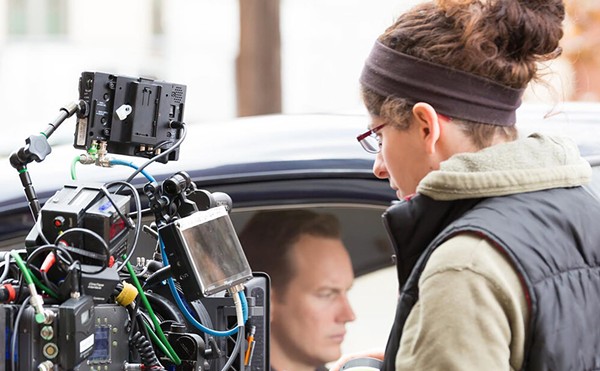