Jeff Ruby's Cincinnati-based steakhouse has been in the business of serving top-notch eats for the past two decades. Since opening his first location in Cincinnati in 1999, Ruby's restaurant chain has expanded to Columbus, Louisville, Lexington and Nashville. Jeff Ruby's has become a must-visit dining destination for those passing through the city and has attracted plenty of famous visitors over the years, from actors and musicians to athletes. Notable humans who have dined at the restaurant include Charlie Sheen, George Clooney, Joe Pesci, Spike Lee and Toby Keith and most of them have their photo taken with Ruby himself (a memento which then generally ends up framed and hung on the restaurant wall). If you love steak you have about a zero-percent chance of being let down by one of Ruby’s — the restaurant dry-ages their own. There are several non-steak options on the menu, including good seafood dishes, but cow is king at Ruby’s.
Scroll down to view images 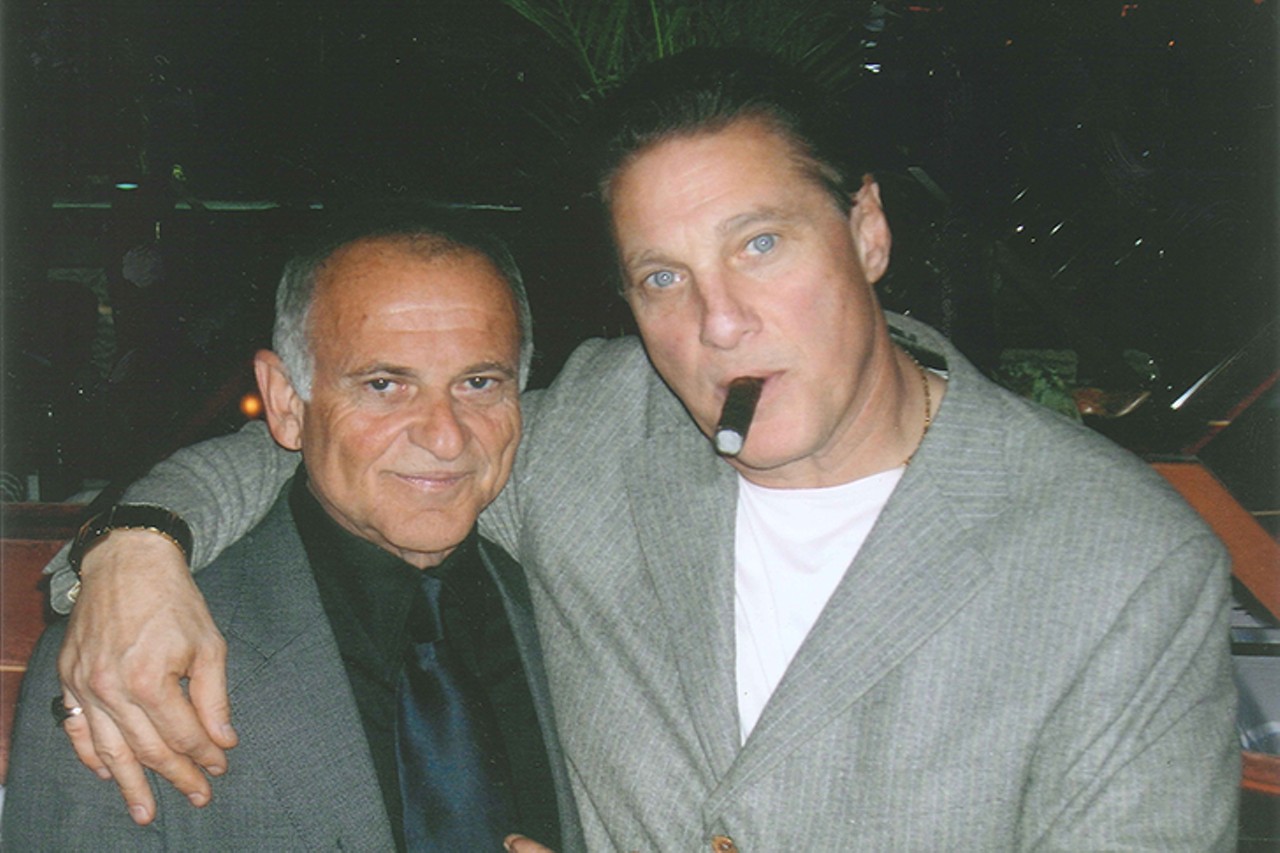 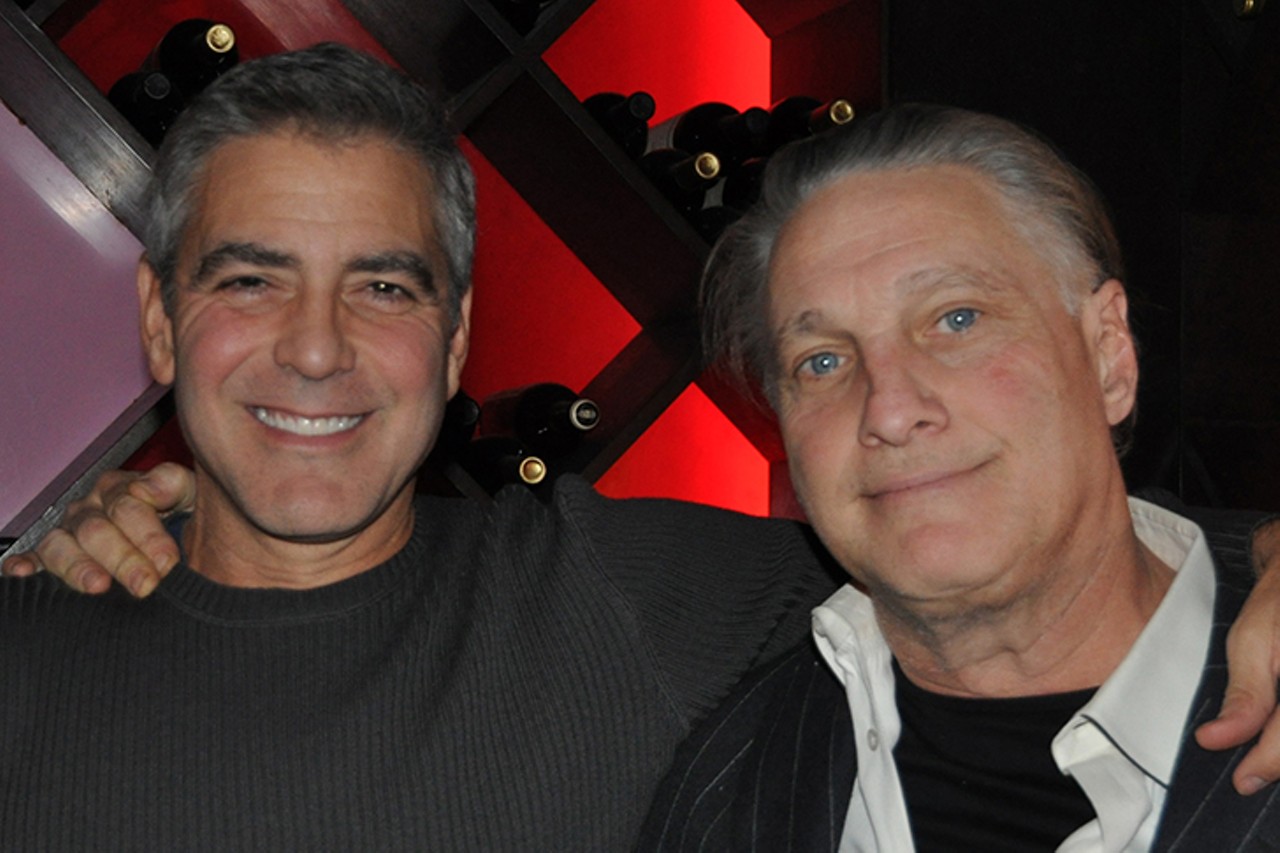 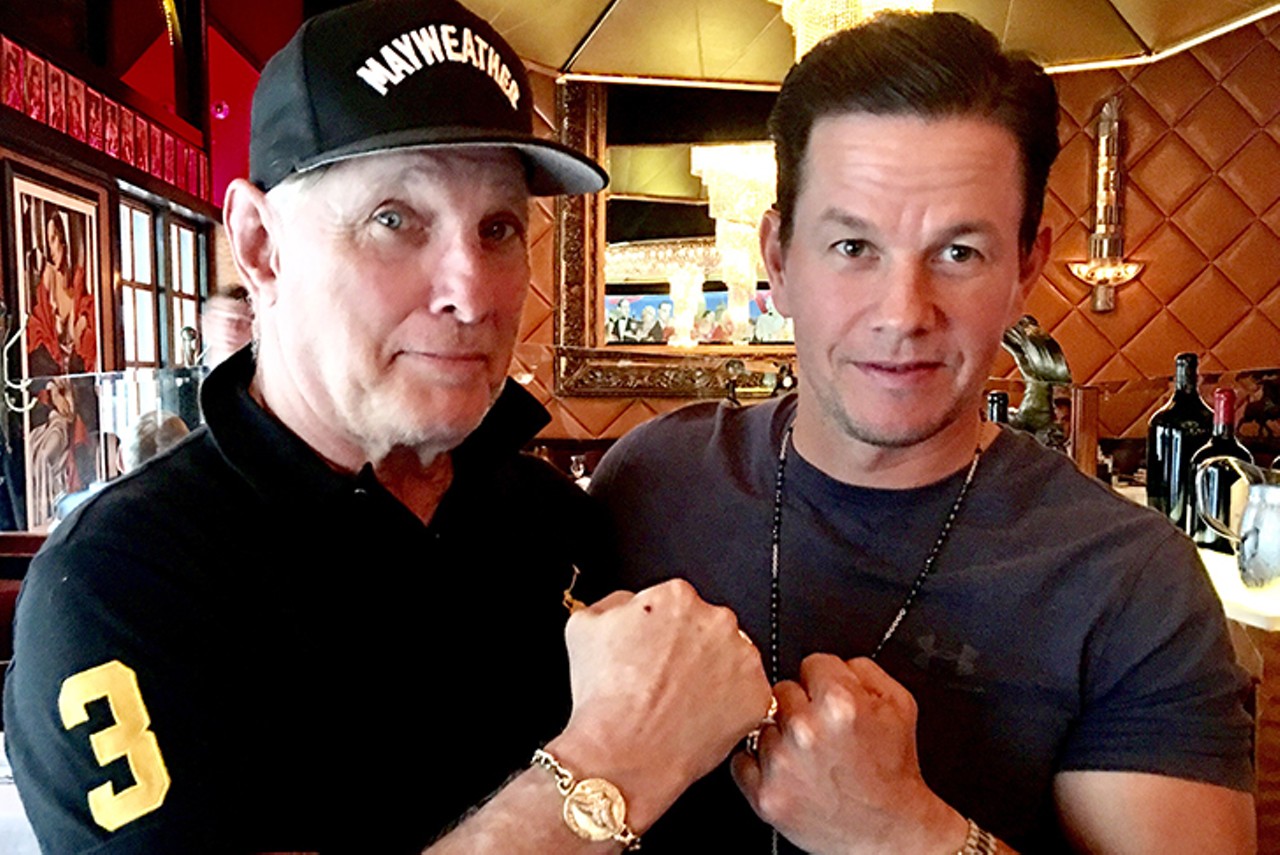 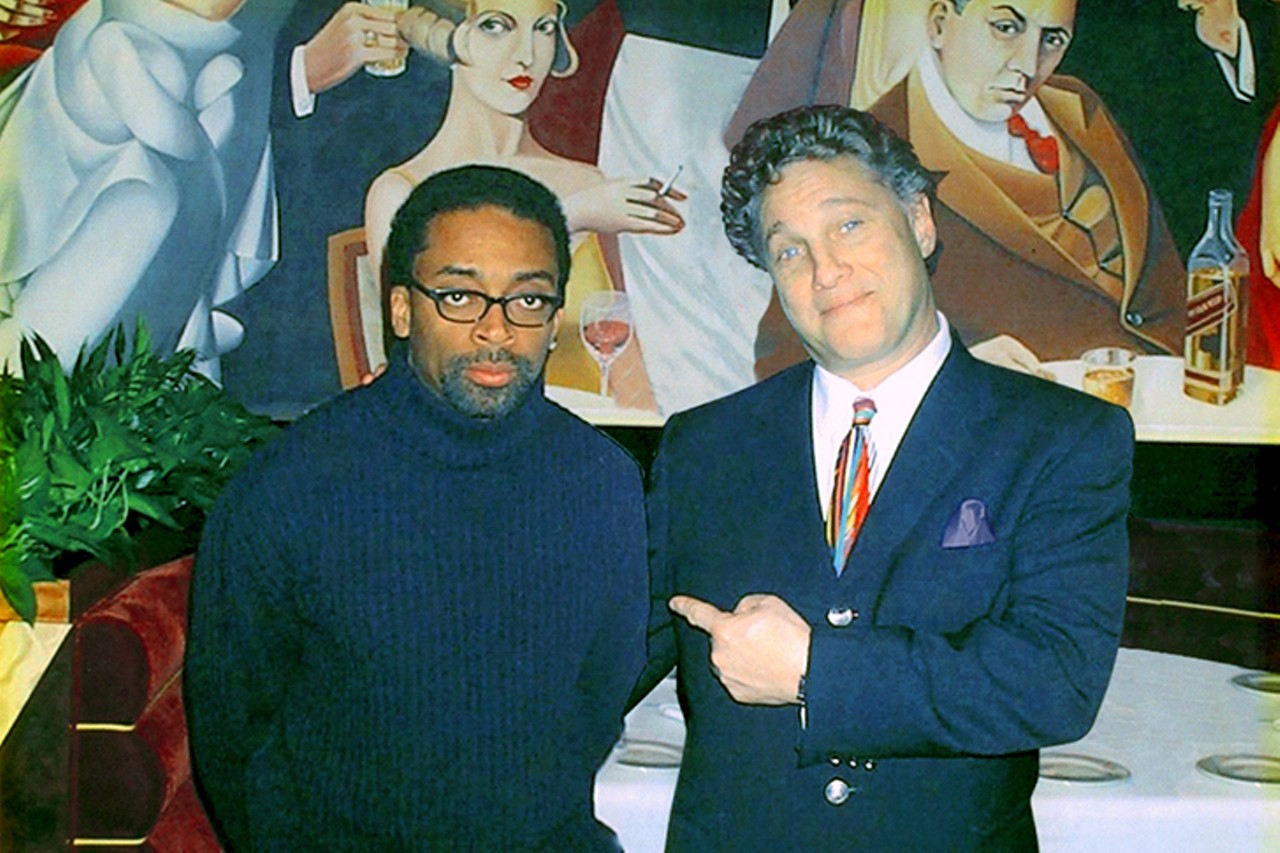 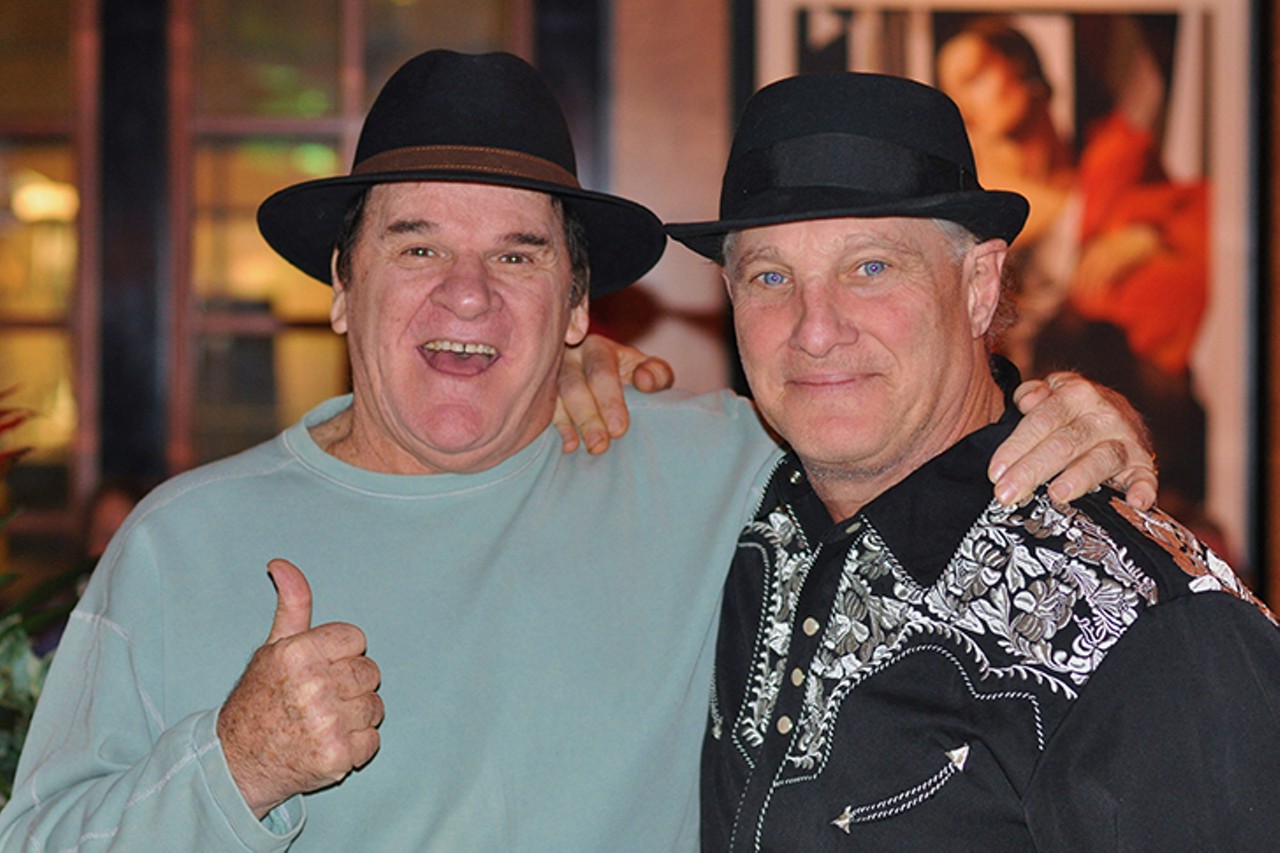 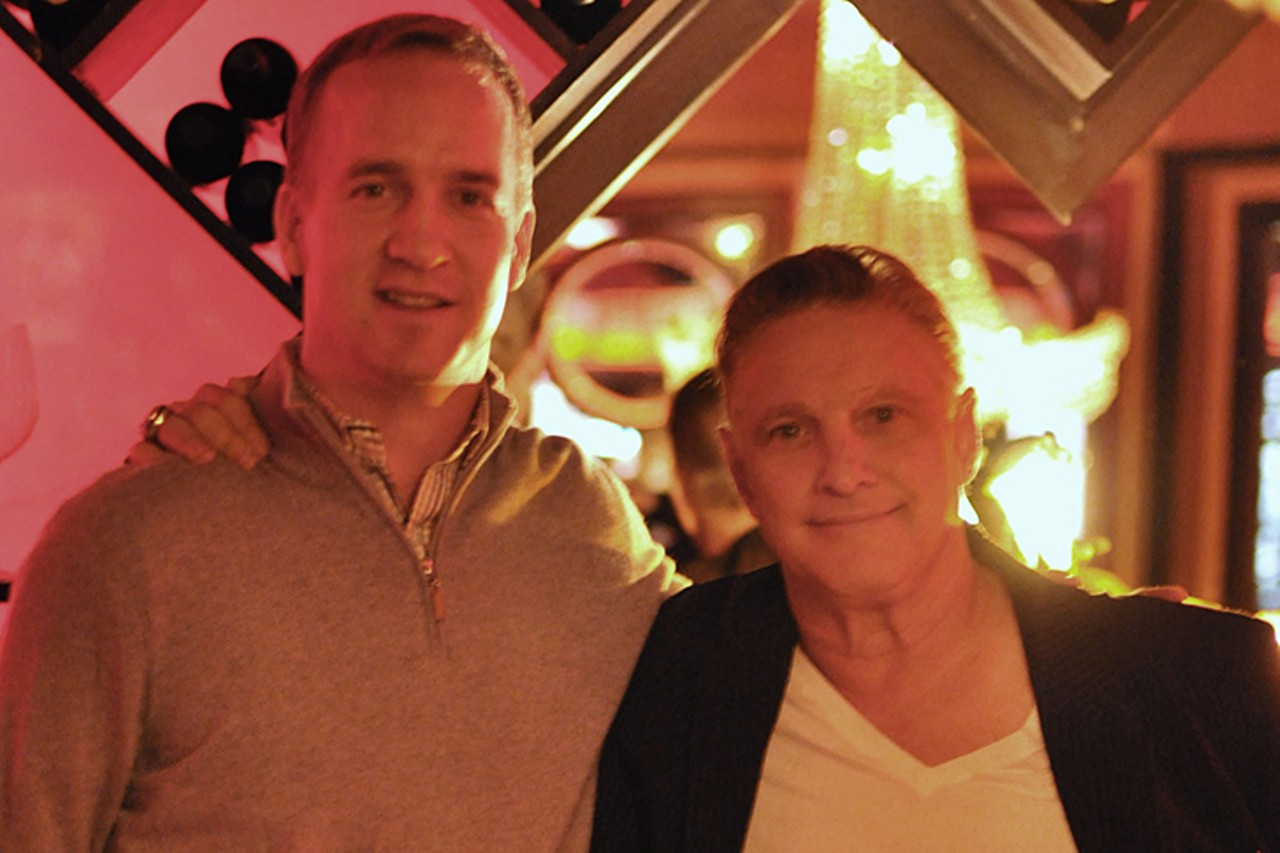 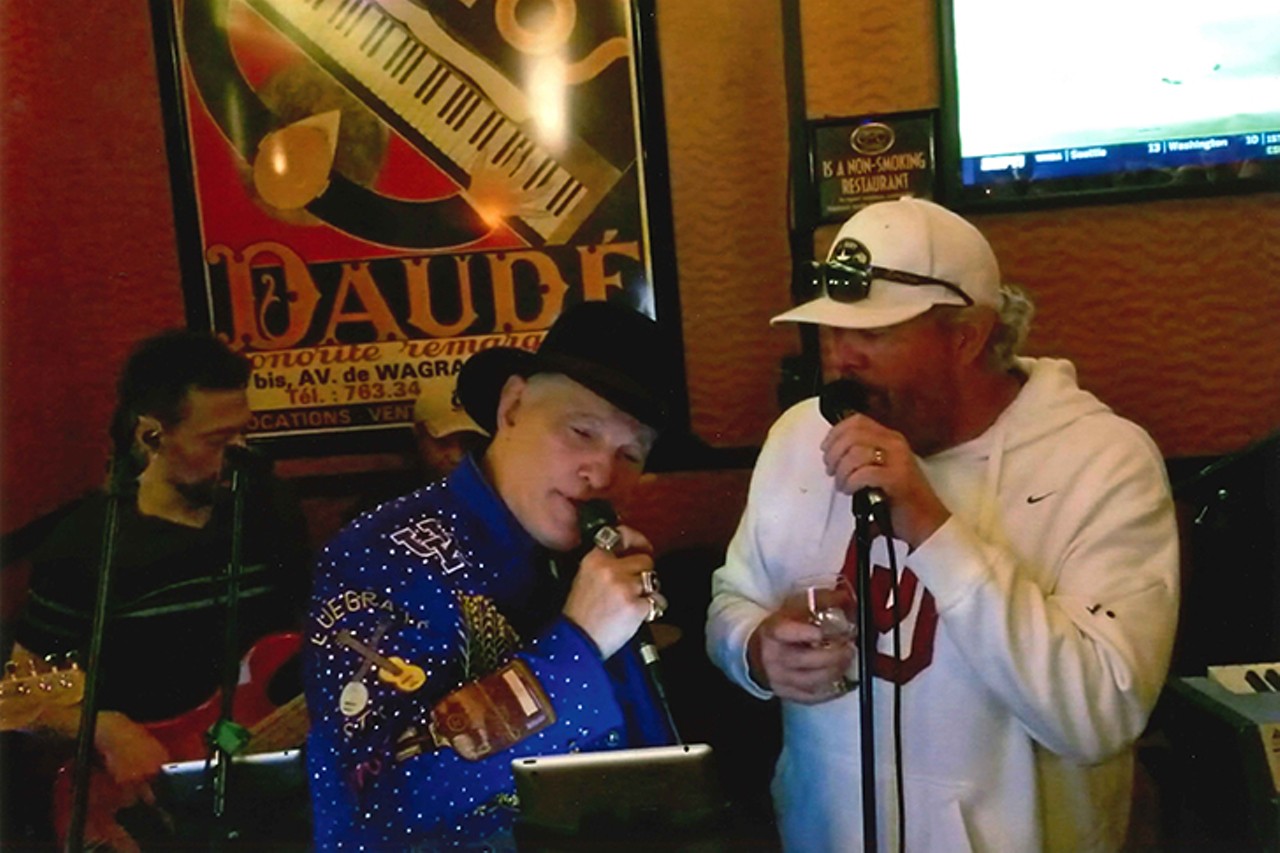 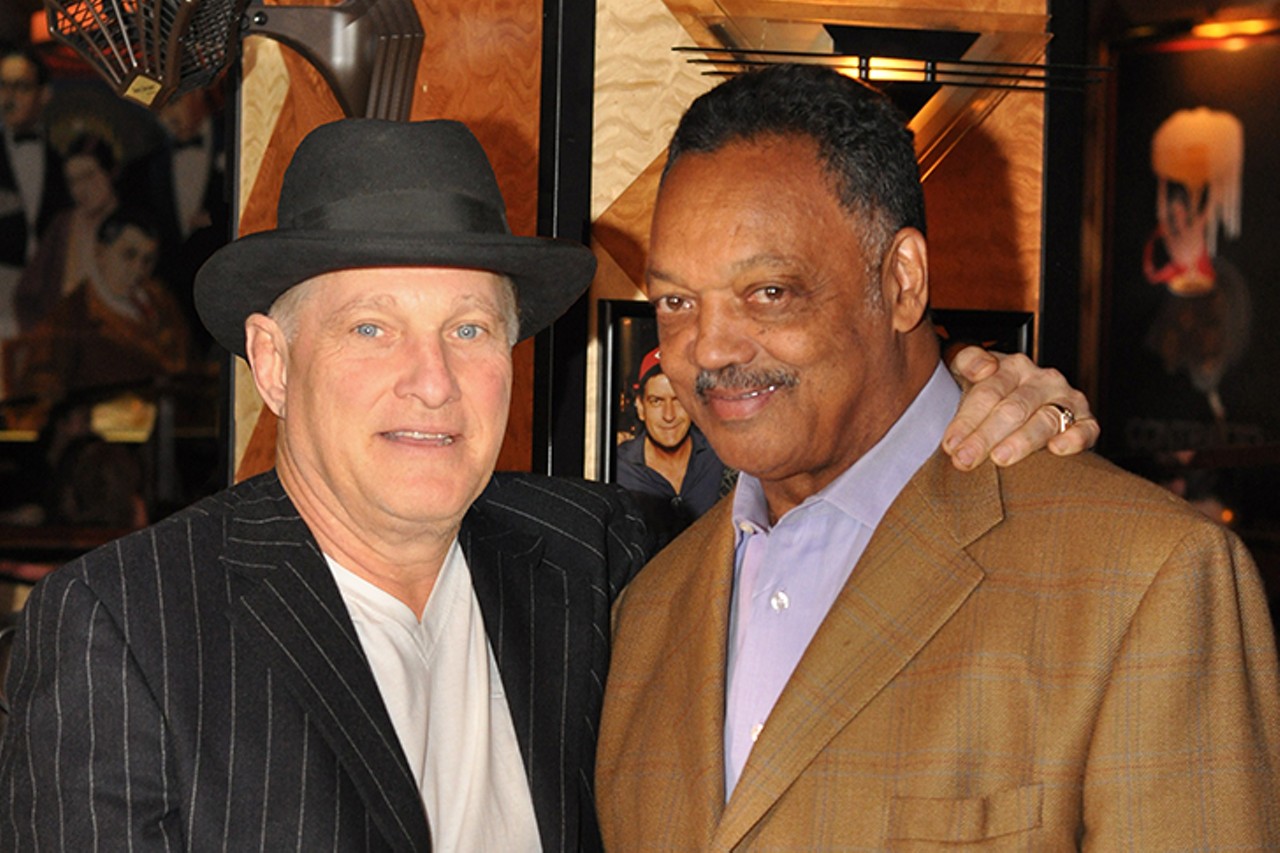 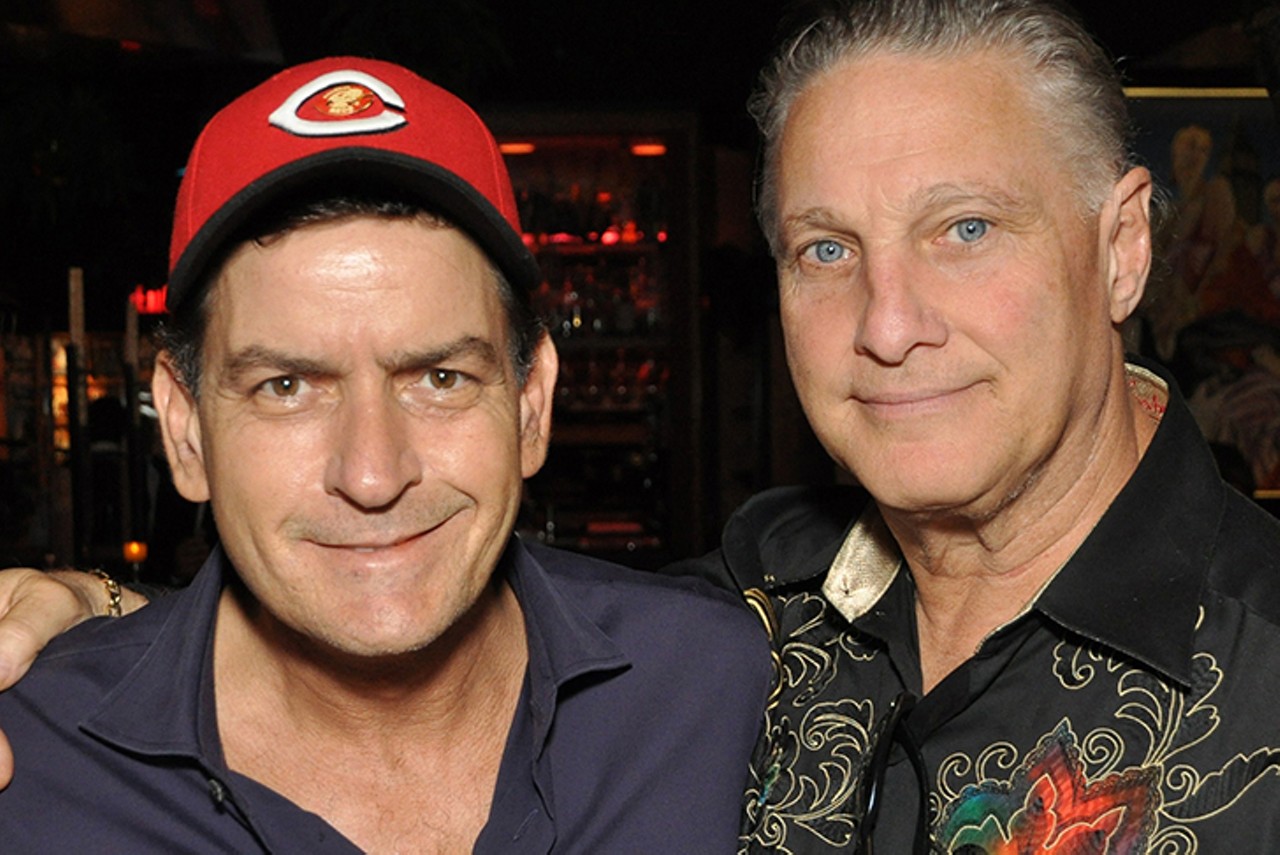 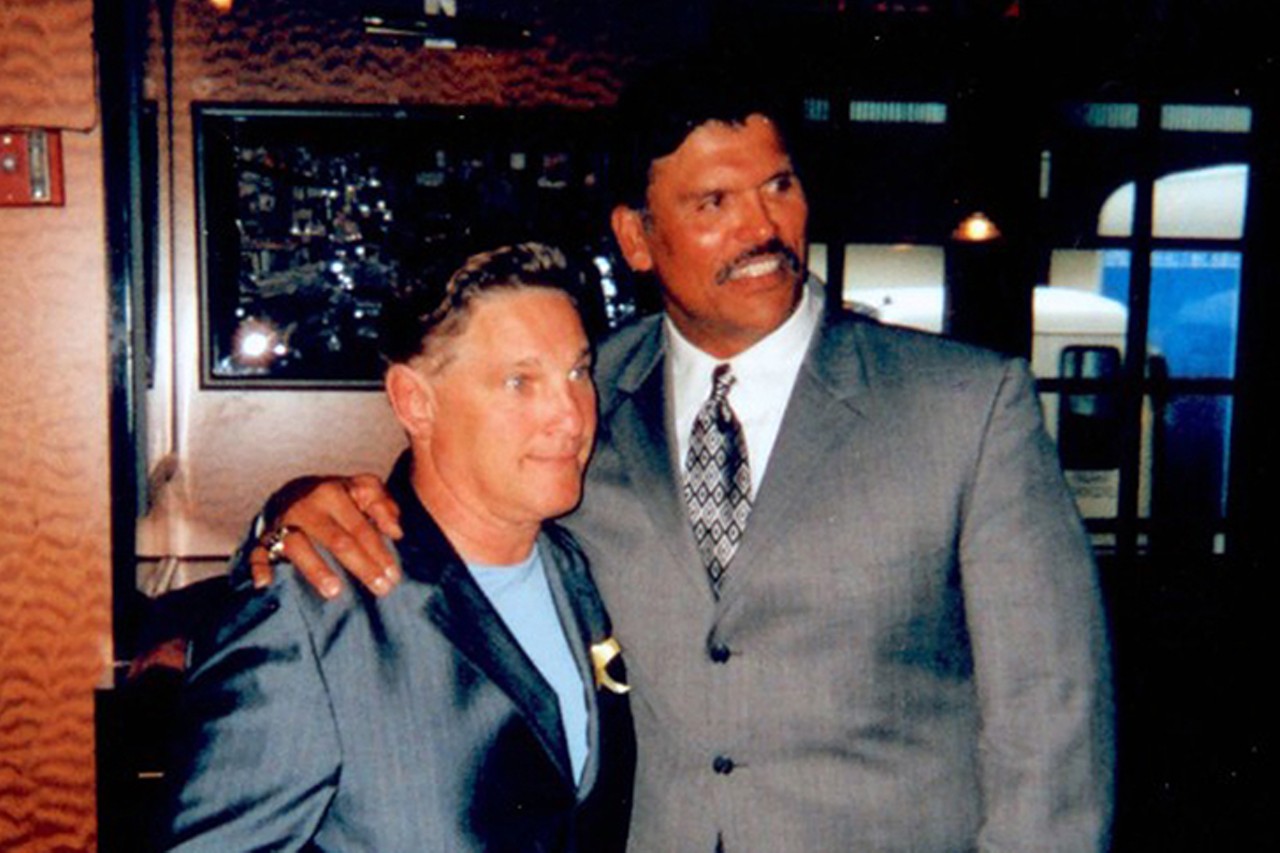