Inside Covington's OLLA Taqueria, a Mexican Street Food Joint with a Big Appetite

Covington’s OLLA Taqueria Gutierrez  recently opened on West MLK Jr. Boulevard, serving up Mexican-style street food with some extravagant twists. The new eatery is owned by Sergio Gutierrez — whose father owns Gutierrez Deli just down the street— and has received a great deal of buzz over social media since opening its doors. The menu is stacked with your typical street dishes like tacos, burritos and quesadillas as well as loaded nachos and “Guti fries,” which are similar to nachos but made with fries as the base. Customers can choose from nine different meat/seafood/veggie options (including birria) when ordering their meals, as well as their choice of a couple entrees, sides and drinks, both alcoholic and non. 302 W. MLK Jr. Blvd., Covington, facebook.com/OllaCov.
Photos by Hailey Bollinger and Mary LeBus
Scroll down to view images 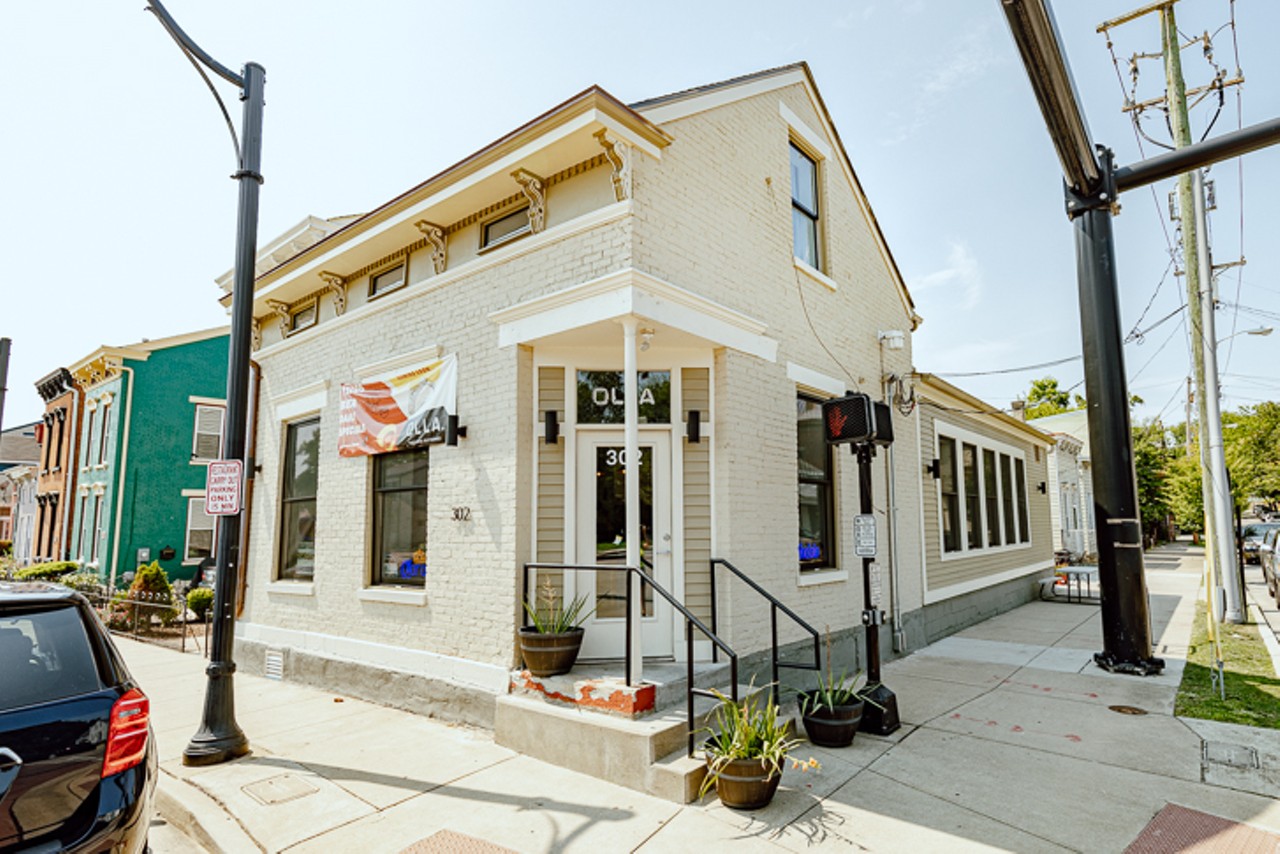 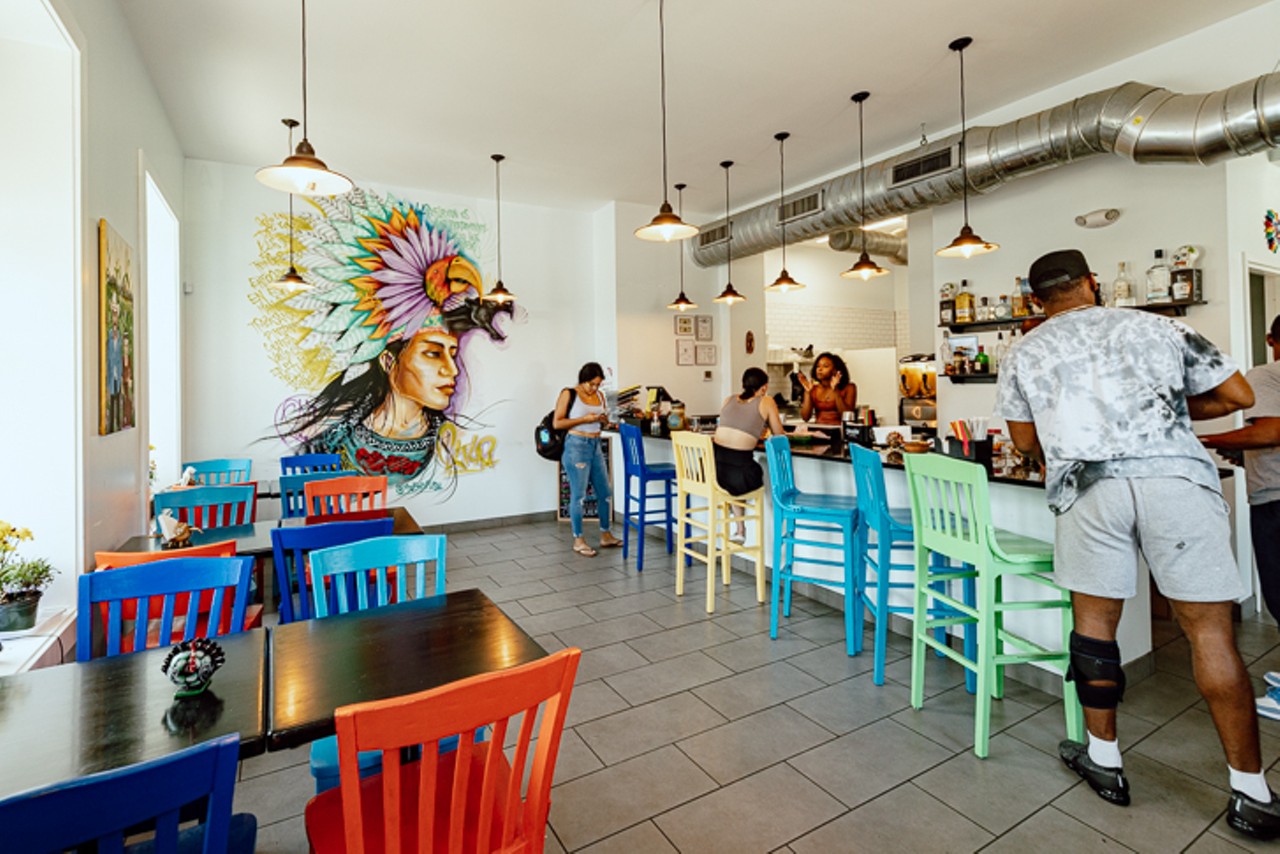 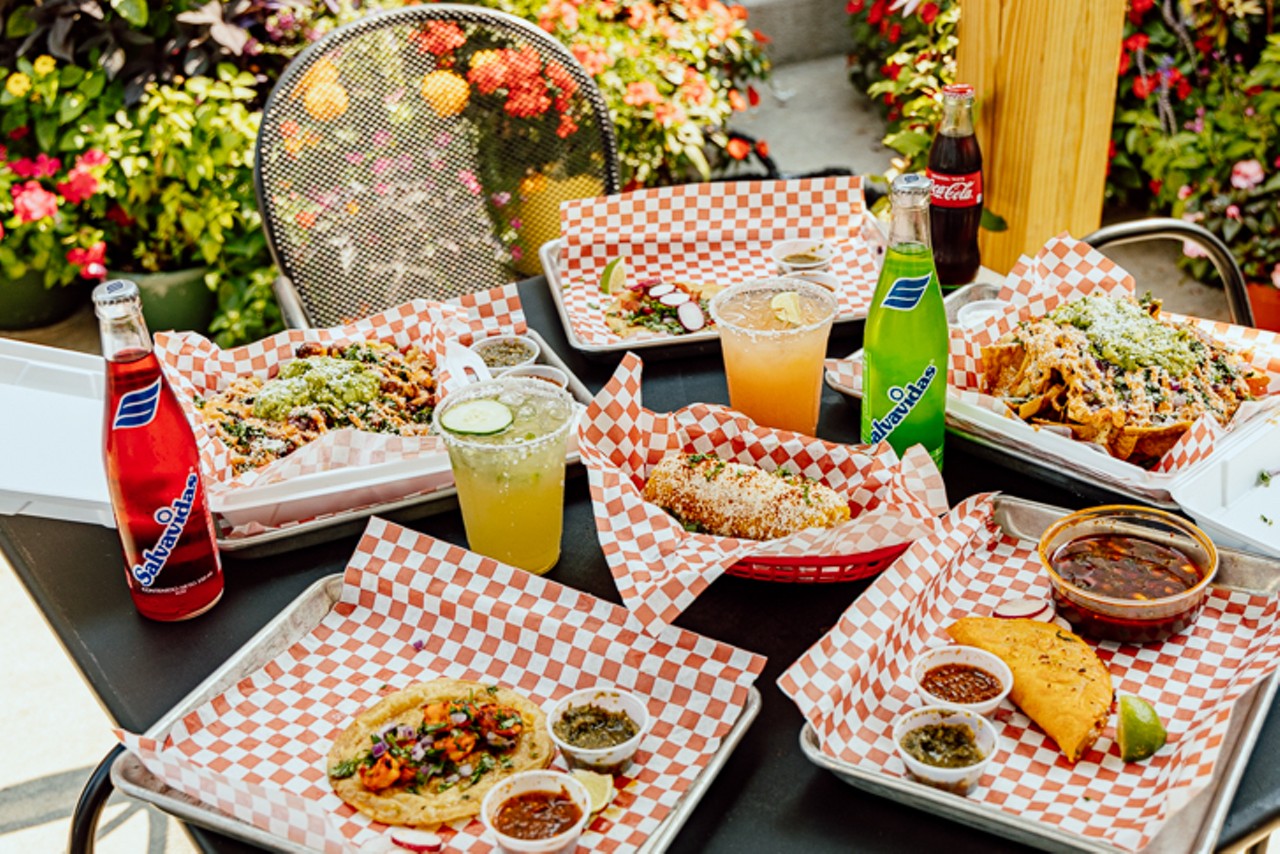 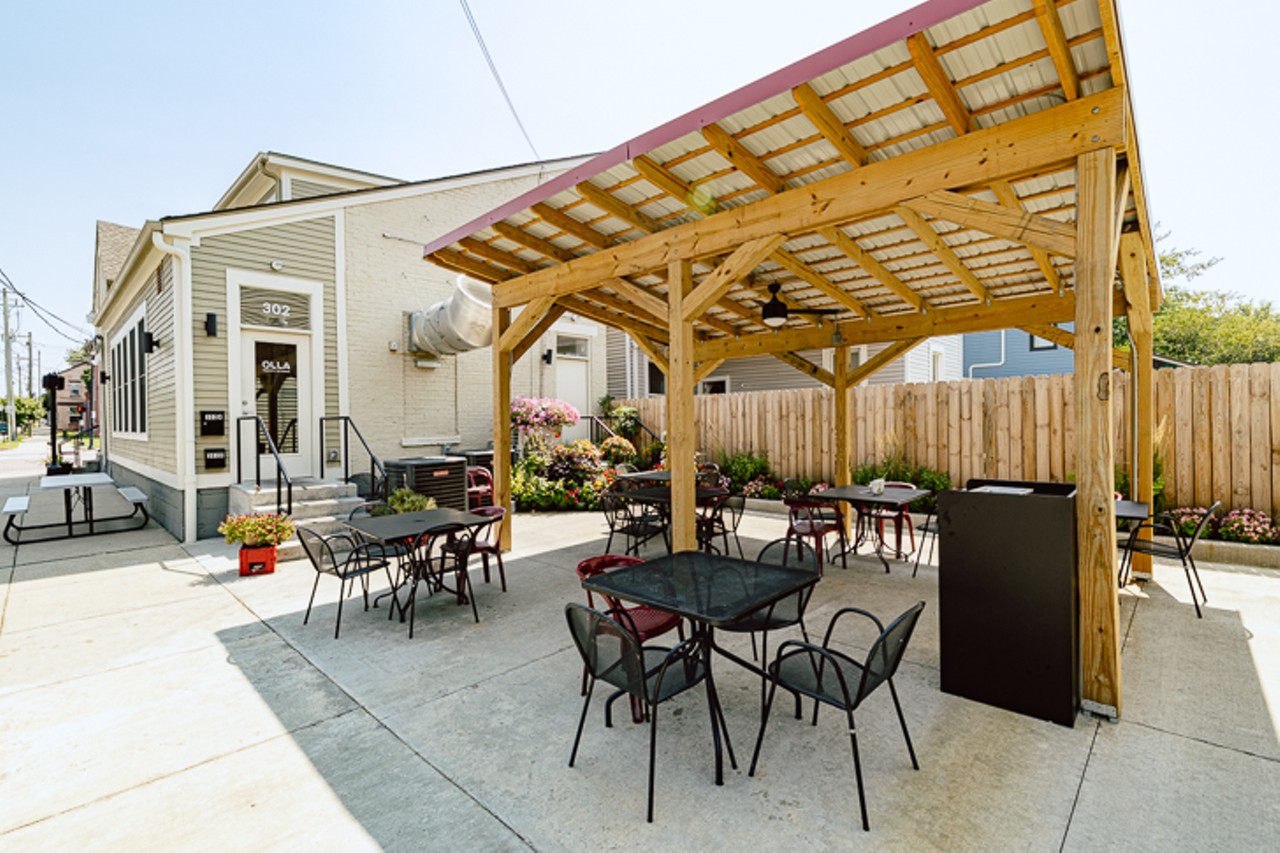 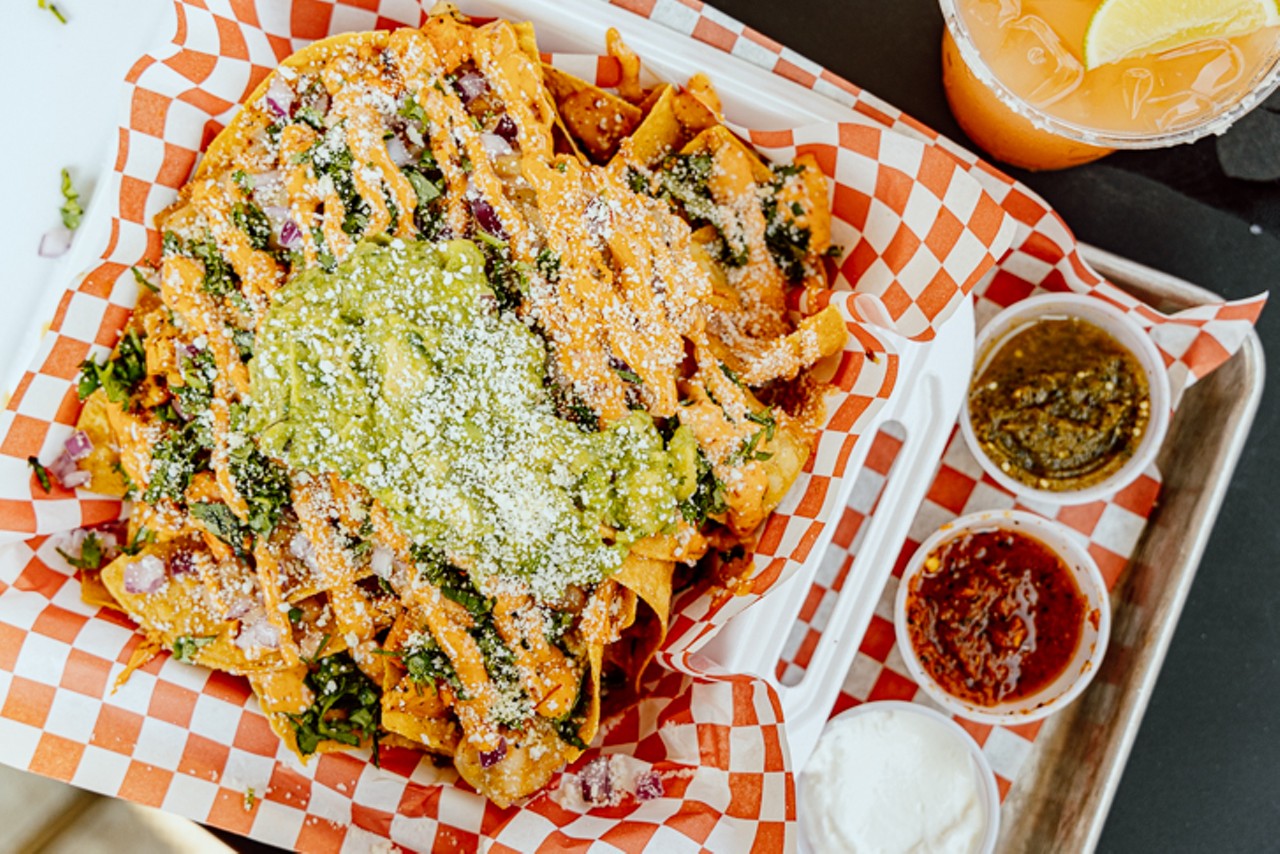 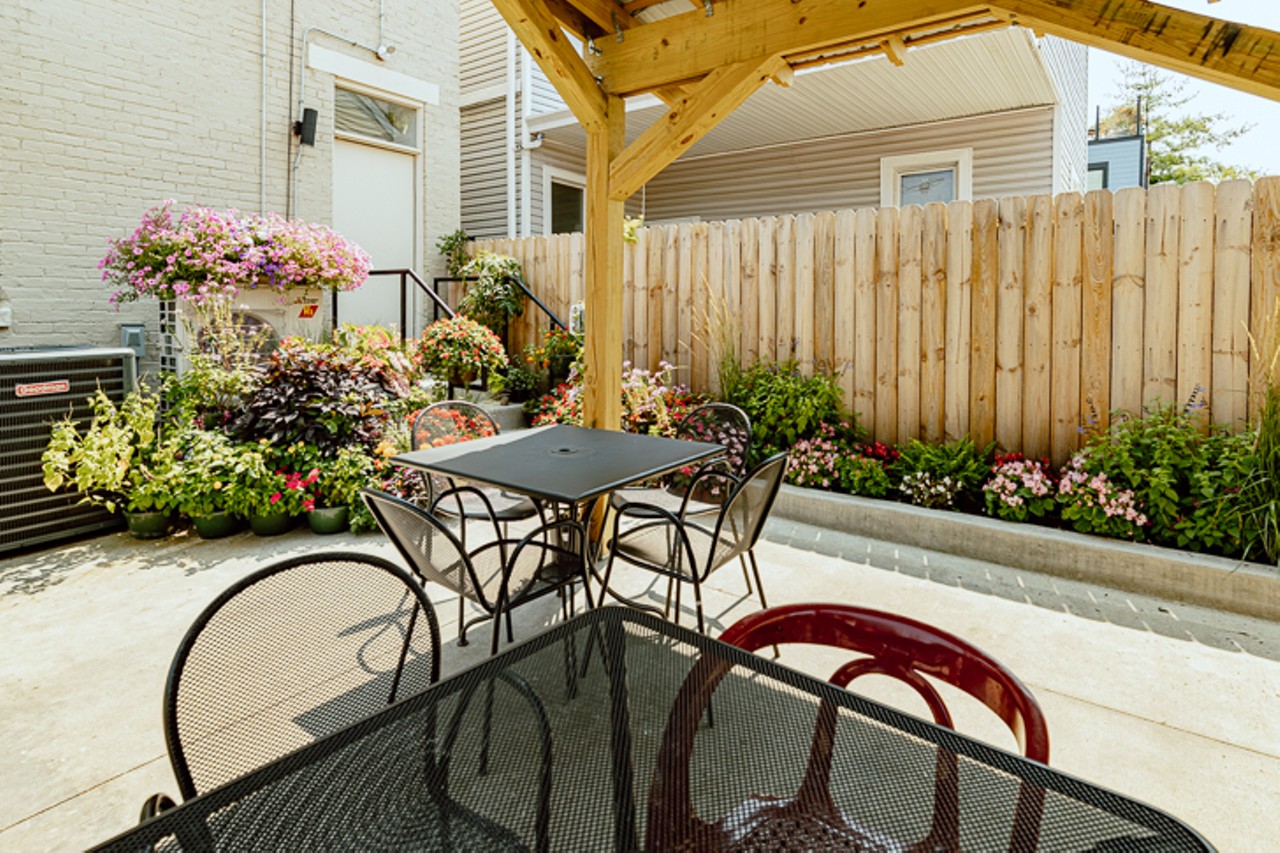 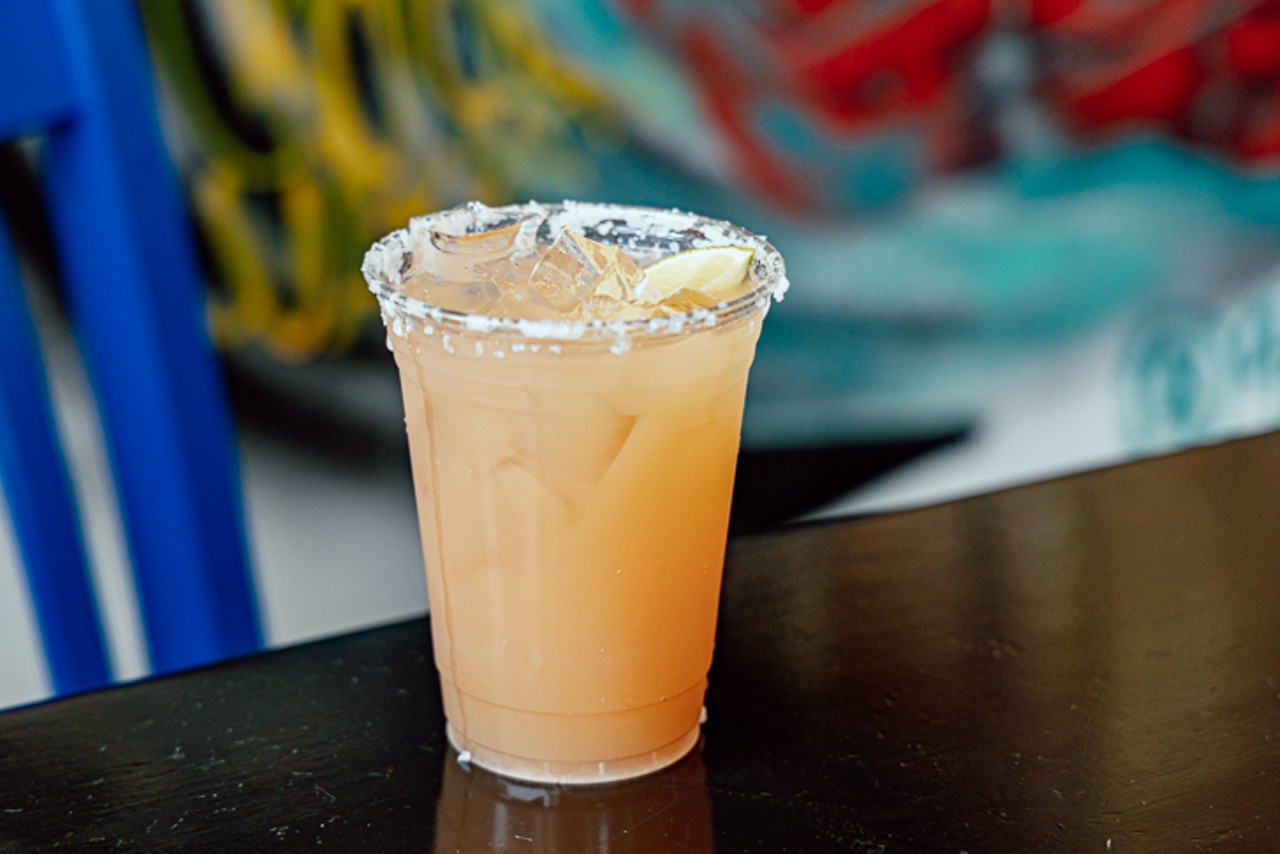 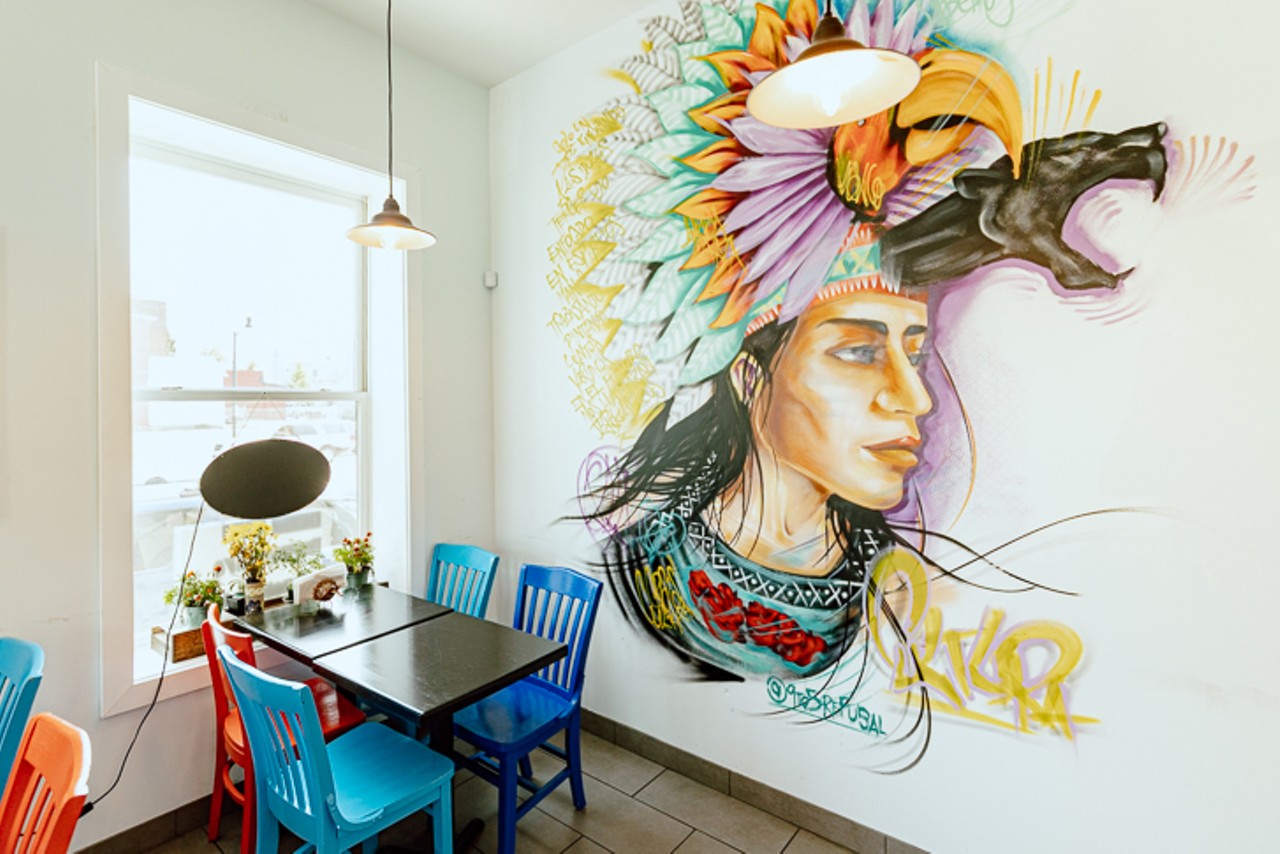 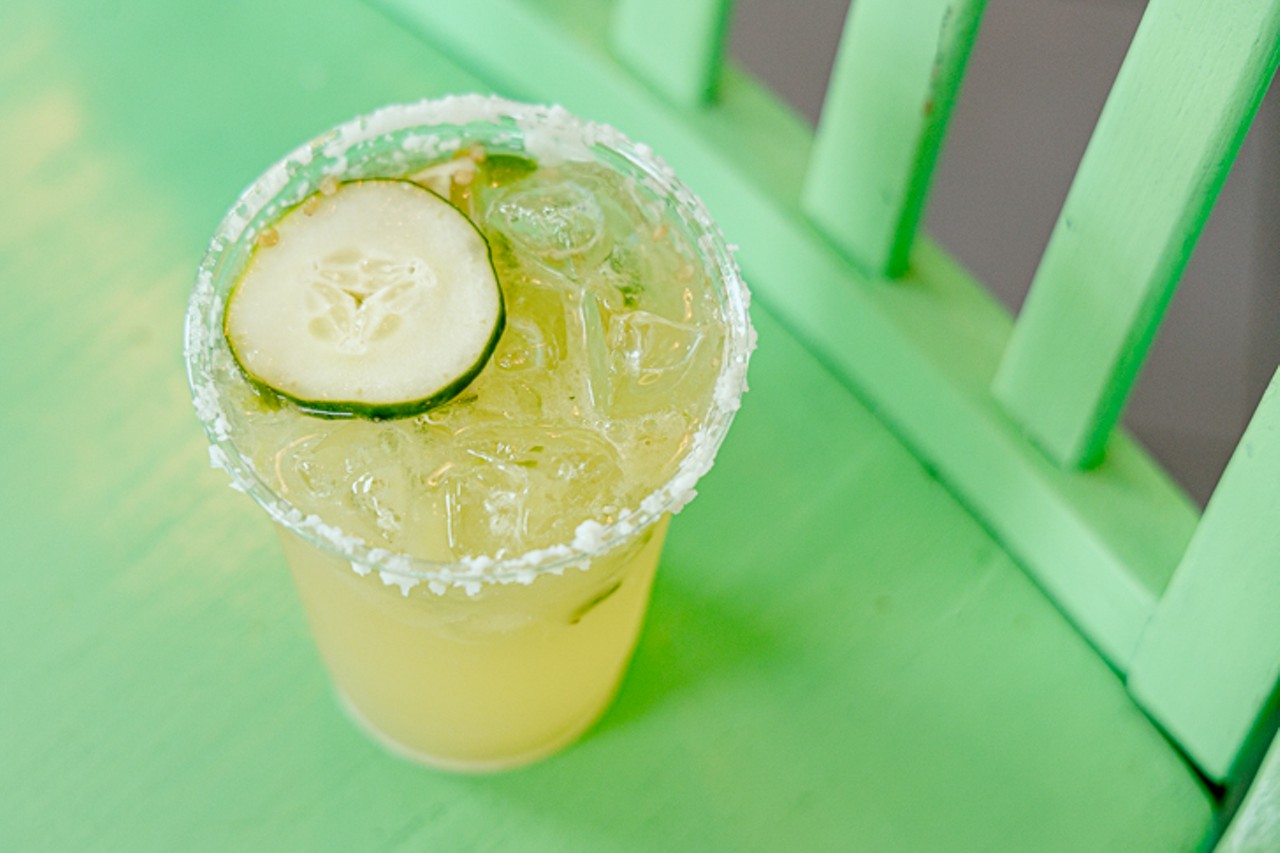 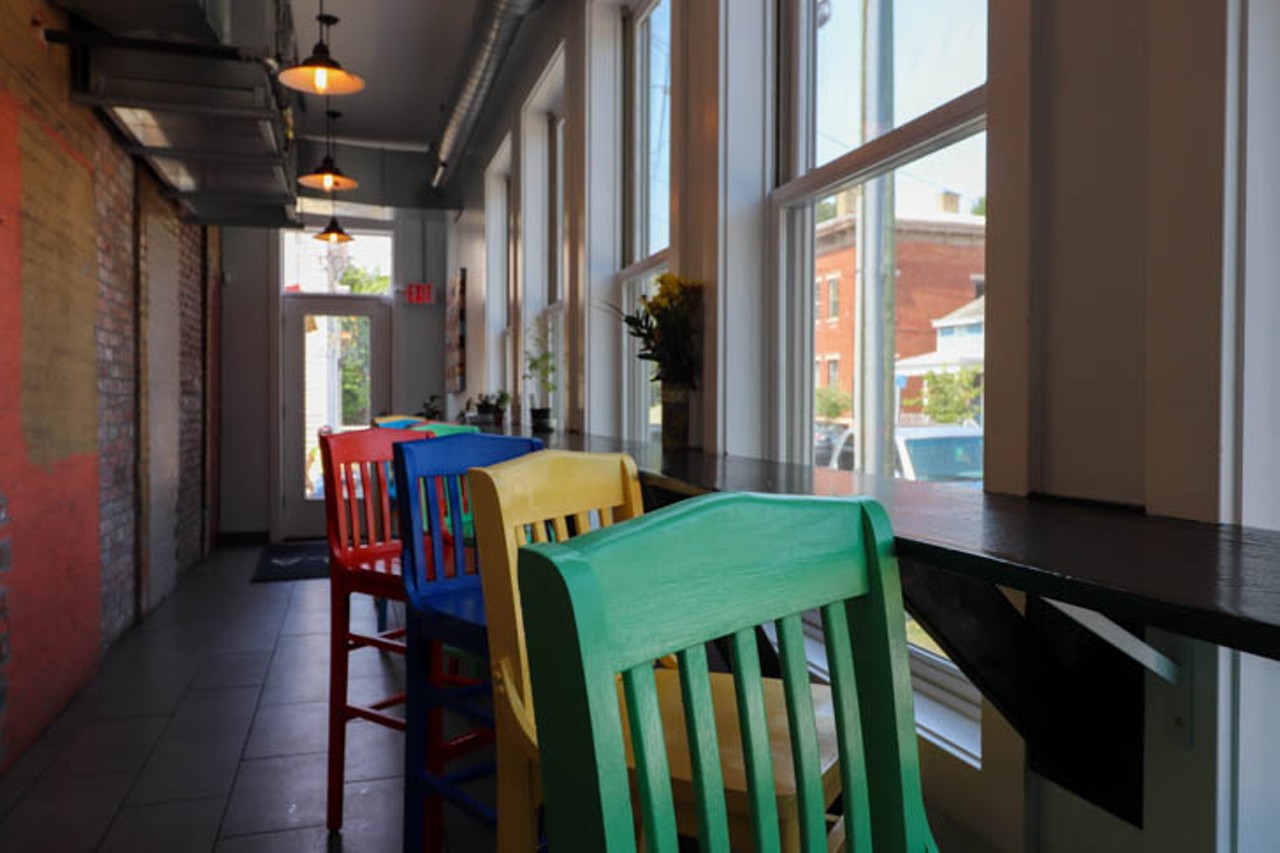 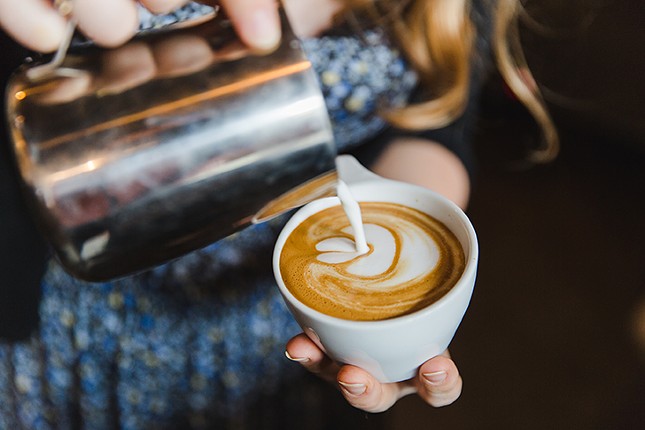 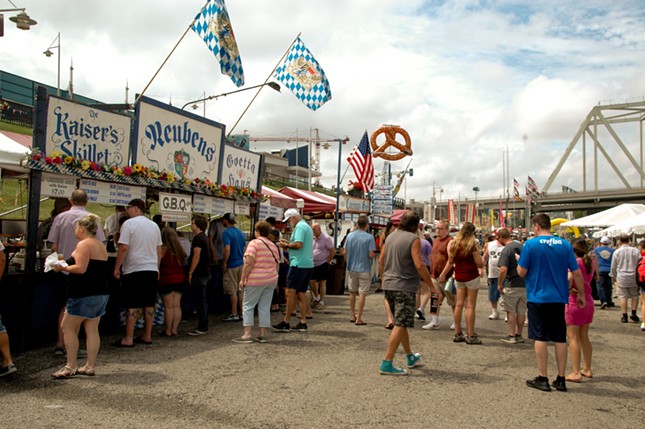