Alcove is stuffed with live greenery from Urban Blooms, creating a secret-garden-like feeling with living feature walls. Designers also focused on integrating the rich history of the building into its design. Old photos and news clippings sit framed along the walls, telling a story of a building that has seen many lives since its construction in 1873. Previously known as Weilert’s Café, a popular Over-the-Rhine biergarten, this historic building was home to many happenings of 19th-century Cincinnati life.

The third-floor "Loft” event space is suitable for up to 150 guests. It was once known as the Yokum Athletic Club, where it is thought Ezzard Charles trained, and now features a breathtaking living chandelier.

Reservations are available online now. Alcove is located at 1400-1410 Vine St. in Over-the-Rhine. Find more information at madtreebrewing.com/alcove.
Scroll down to view images 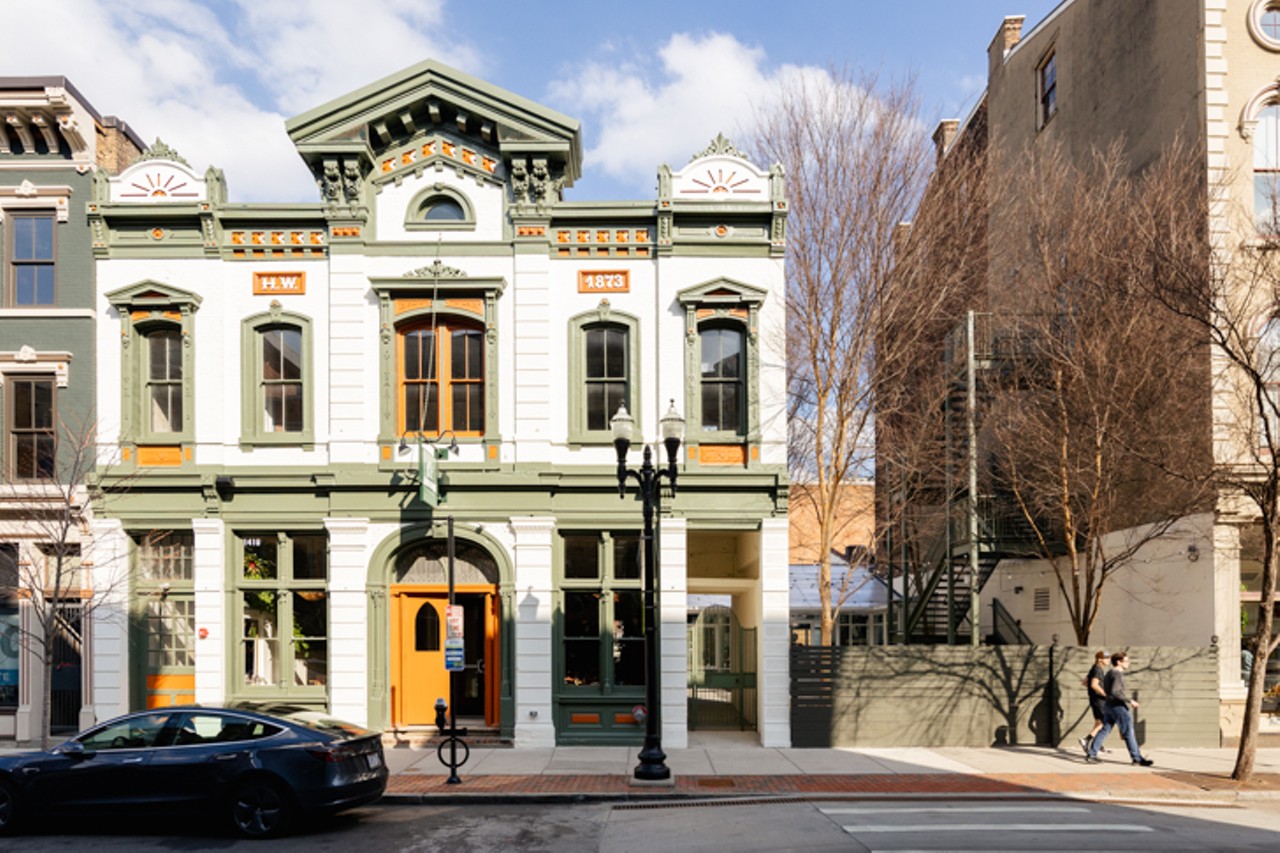 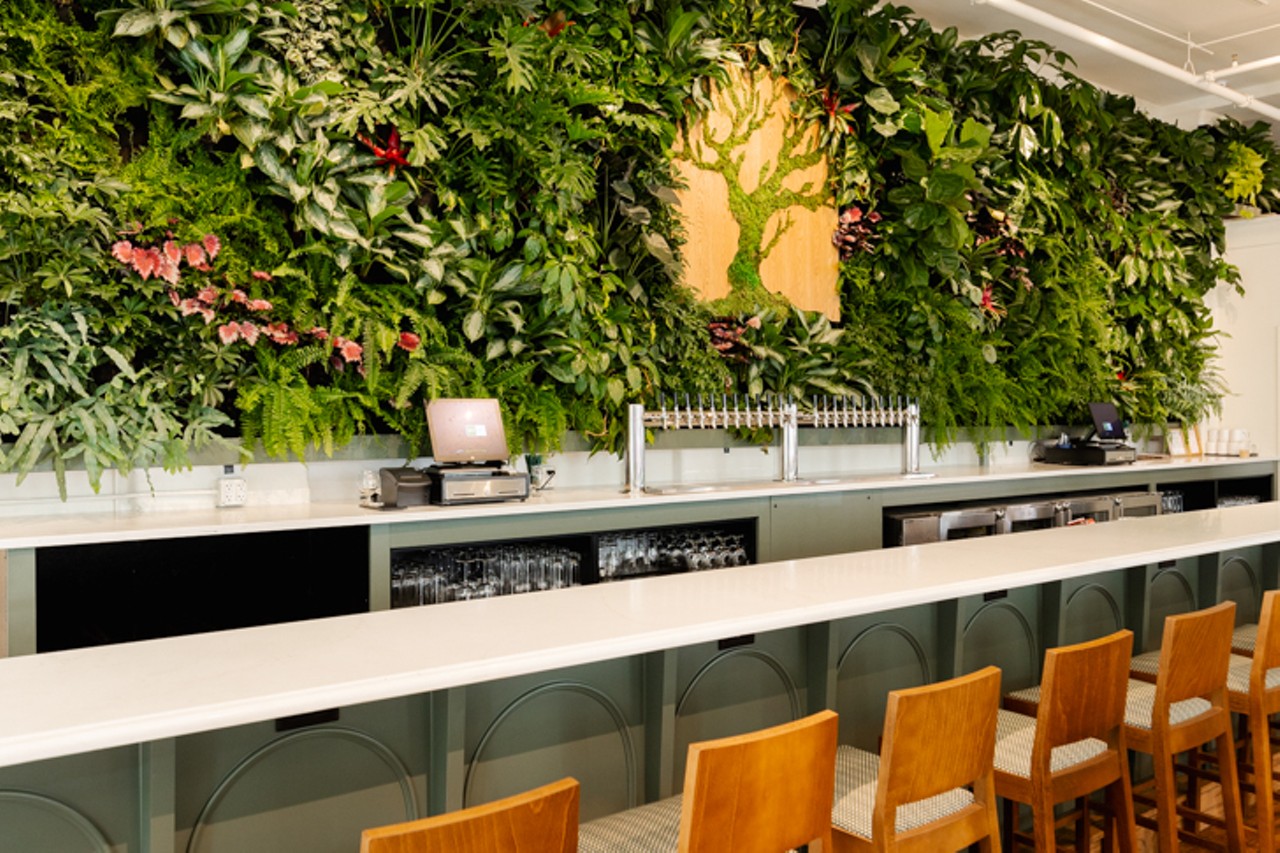 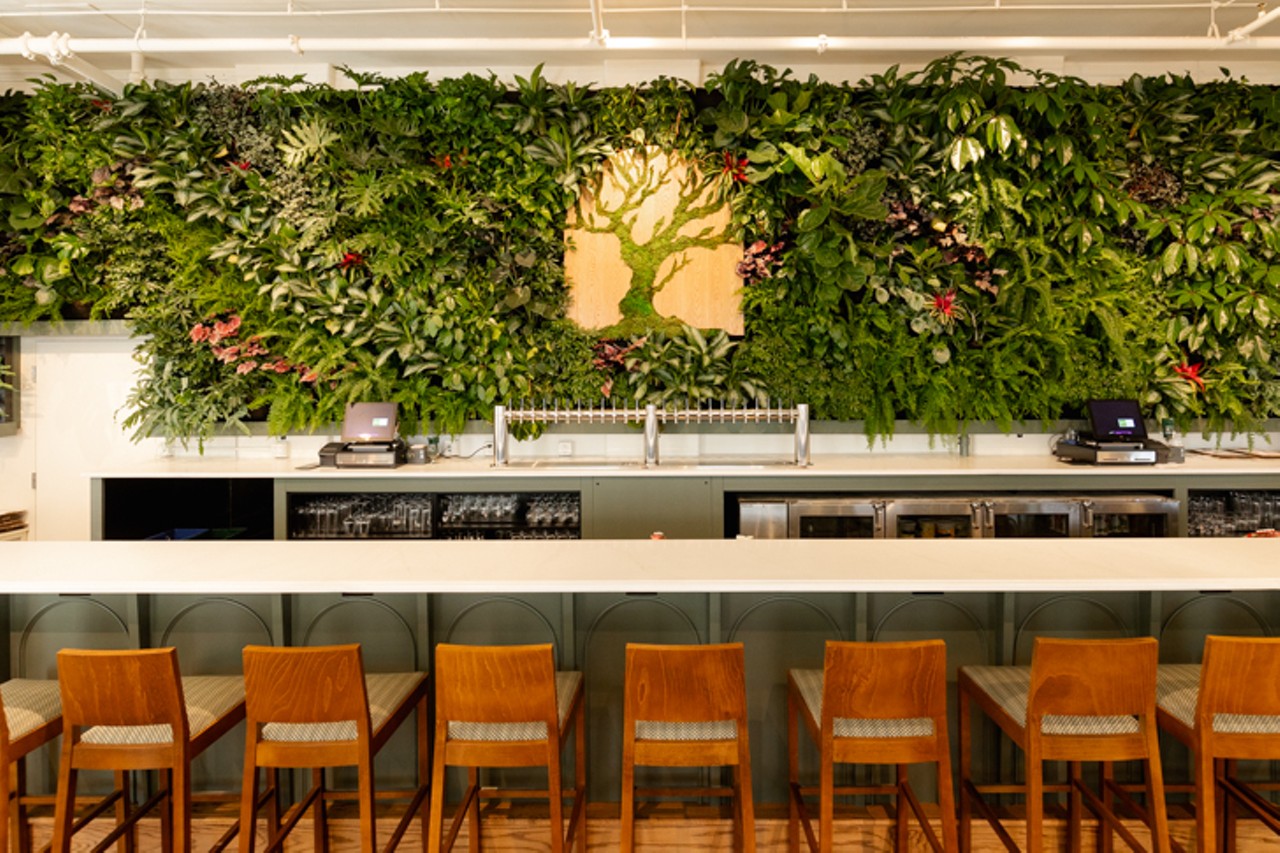 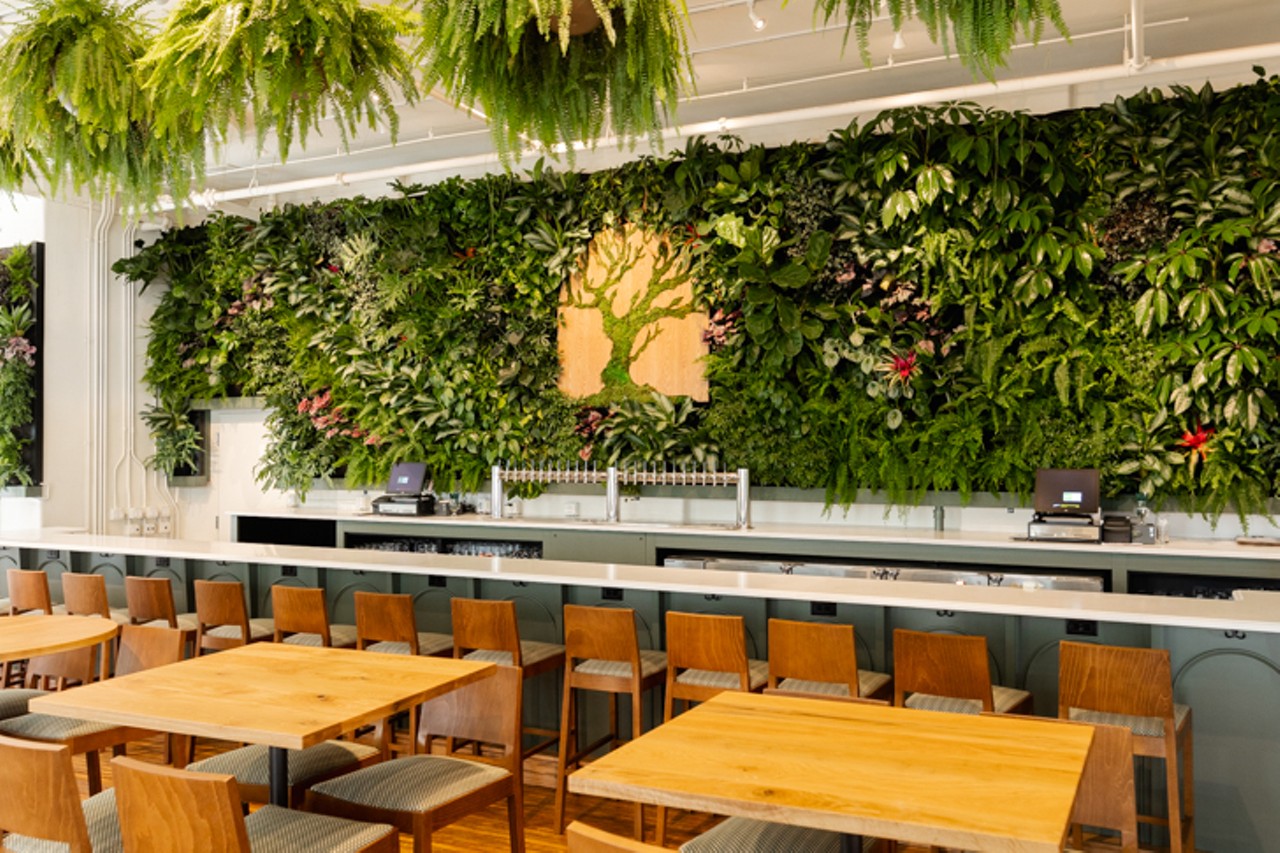 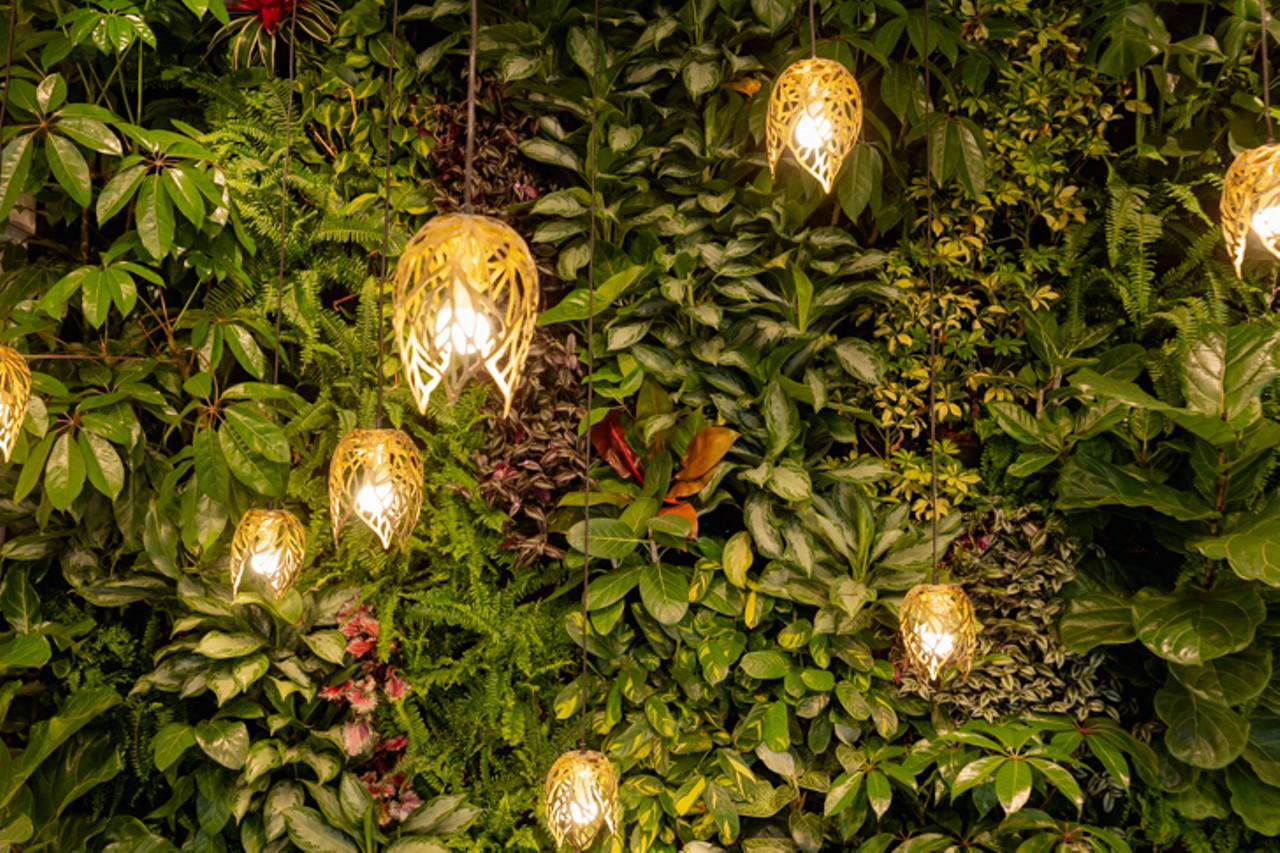 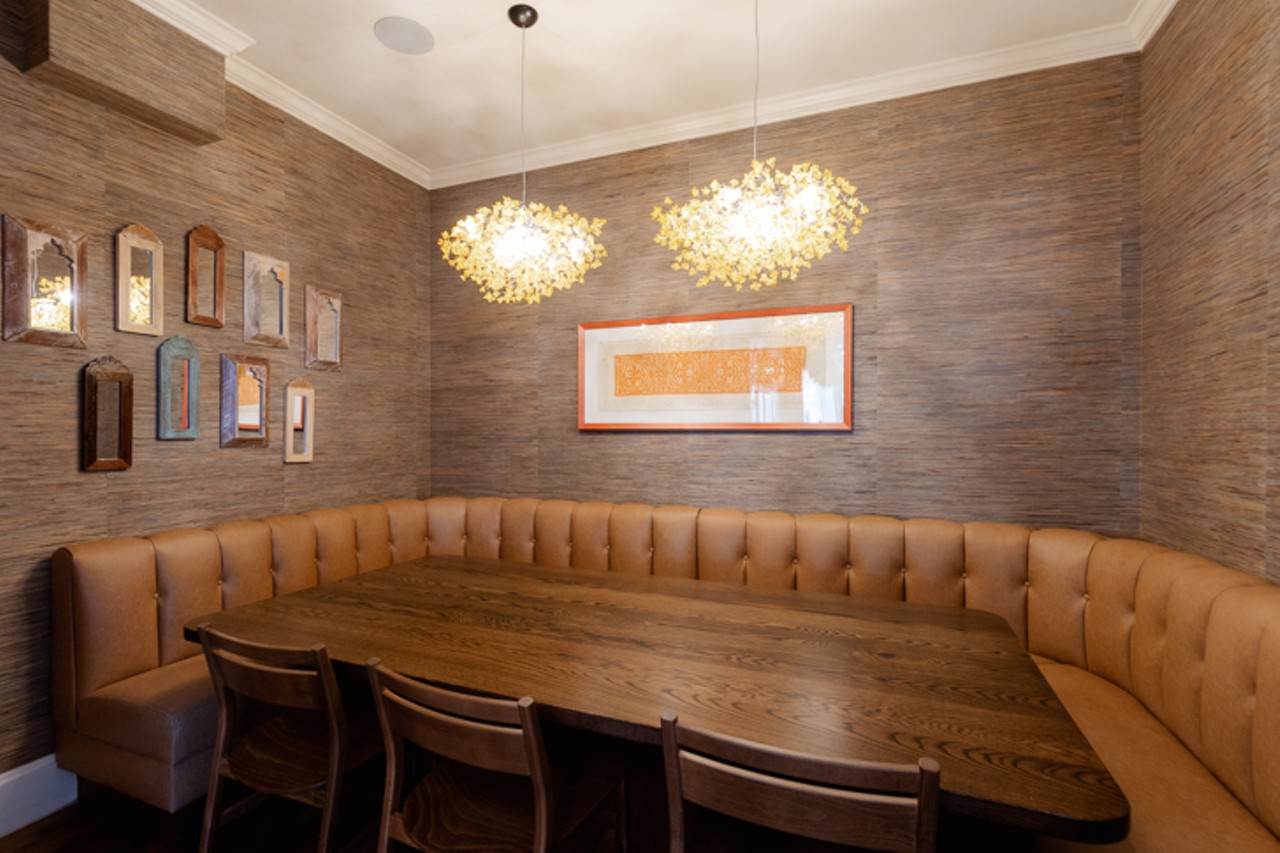 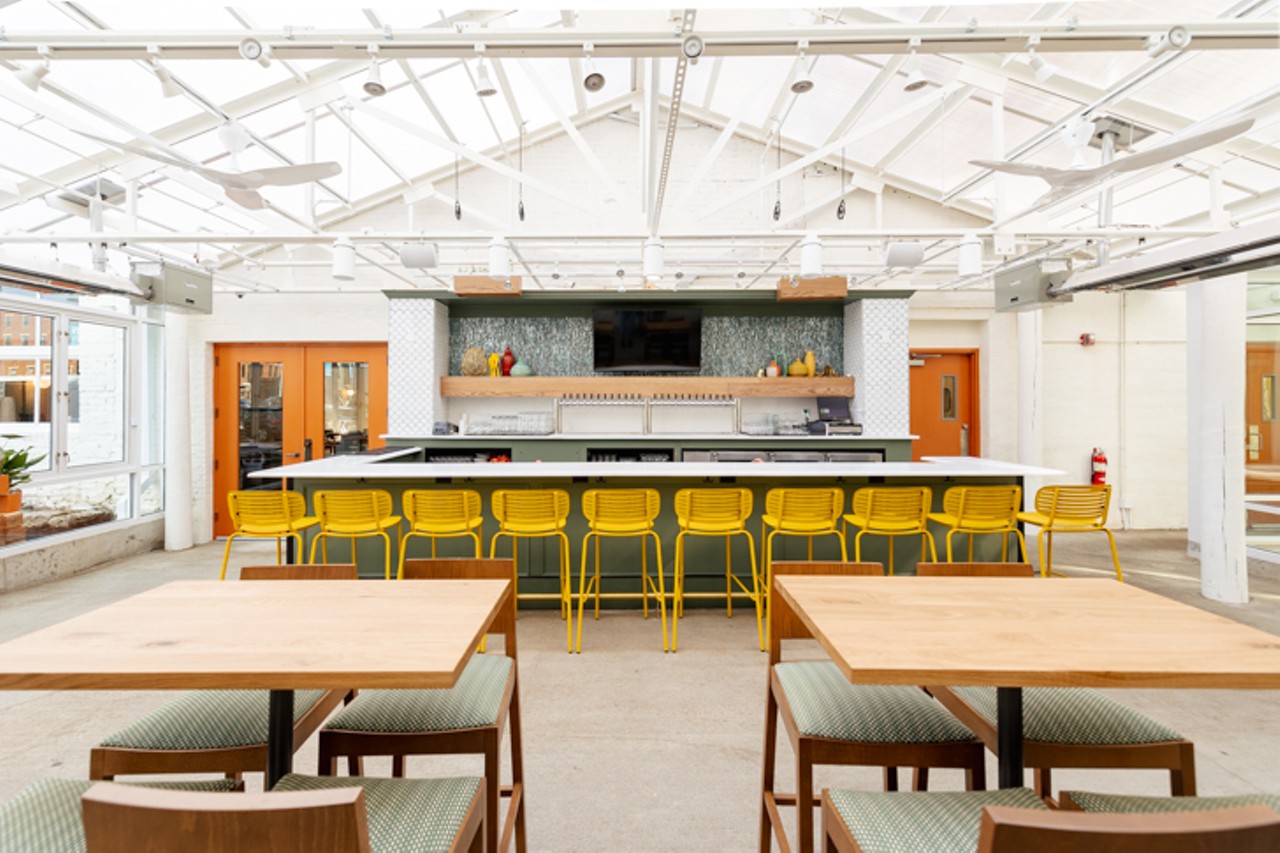 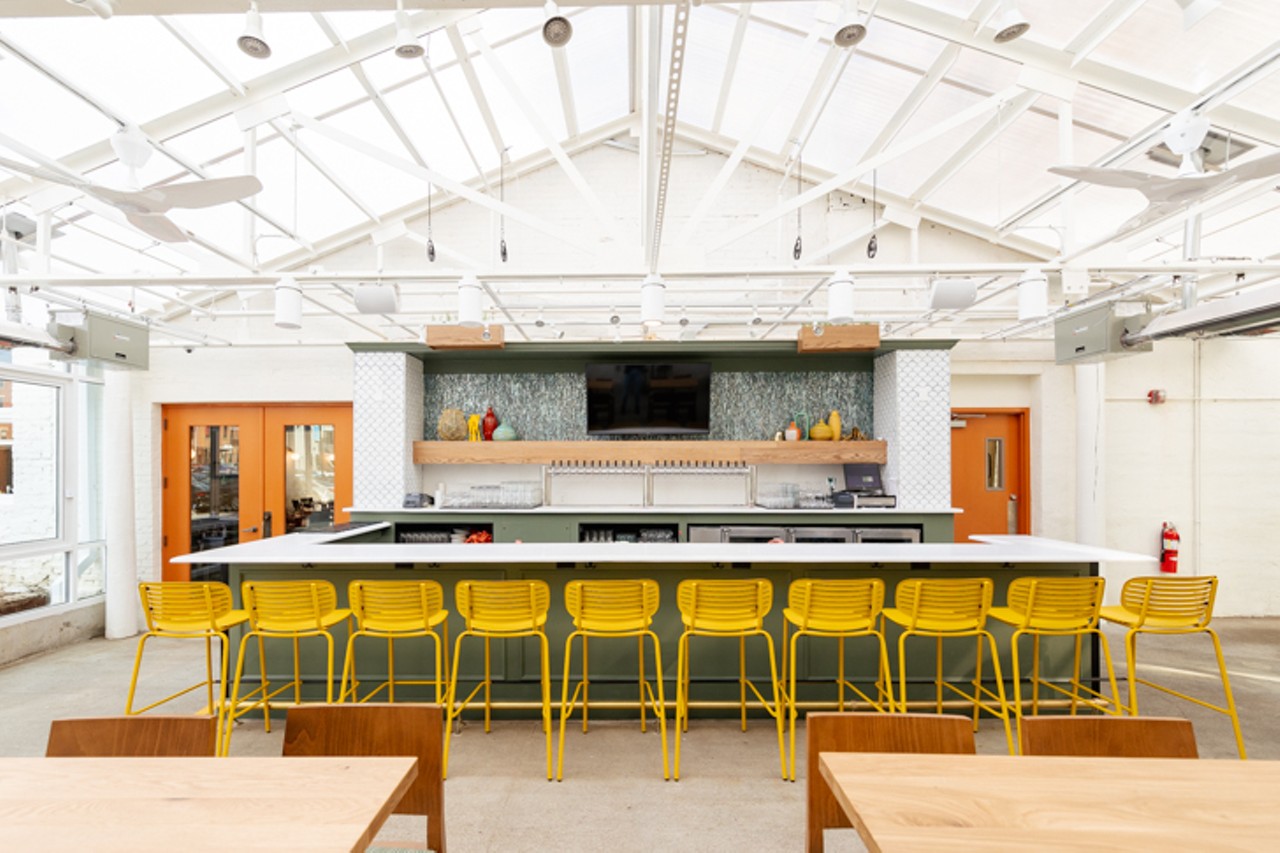 Construction is set to begin this year on a new 171-room hotel just off the University of Cincinnati's campus. Hotel Celare, a… 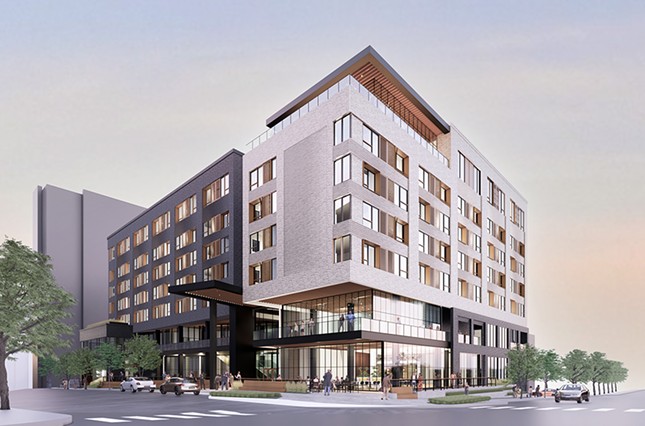