Cincinnati's Dayton Street in the West End is home to the historically coveted "Millionaire's Row," a block lined with elegant architecture seen in narrow Italianate mansions. In the 1800s, the district was home to wealthy doctors, lawyers and politicians before they made their way out of the city and into the Cincinnati hills. But in the past decade or so, a revitalization of the area has been ignited as people have begun purchasing homes along the street, lovingly bringing them back to life. And one of those homes recently entered the real estate market. The three-story, Italianate-style brick home at 809 Dayton Street was built in 1866 and has been a renovation project roughly five years in the making. The four-bedroom, two-bathroom abode was brought back to its former glory and reimagined with a trendy vision for the future — all while respecting the home's and the neighborhood's rich past. The house features six original fireplaces, soaring ceilings and plenty of windows offering an abundance of natural light. A 15-foot island is located in the home's updated kitchen, creating a perfect place to entertain. Private patio spaces surround the house and two off-street parking spaces are available as well. While the property's historic roots run deep, its future is growing, with FC Cincinnati's West End stadium approaching its spring opening. The home is also located near Findlay Market and other Over-the-Rhine hot spots. The home is for sale at $679,000. For more information, reach out to Abdiel Acevedo, 214-384-0480.
Photos by Hailey Bollinger
Scroll down to view images 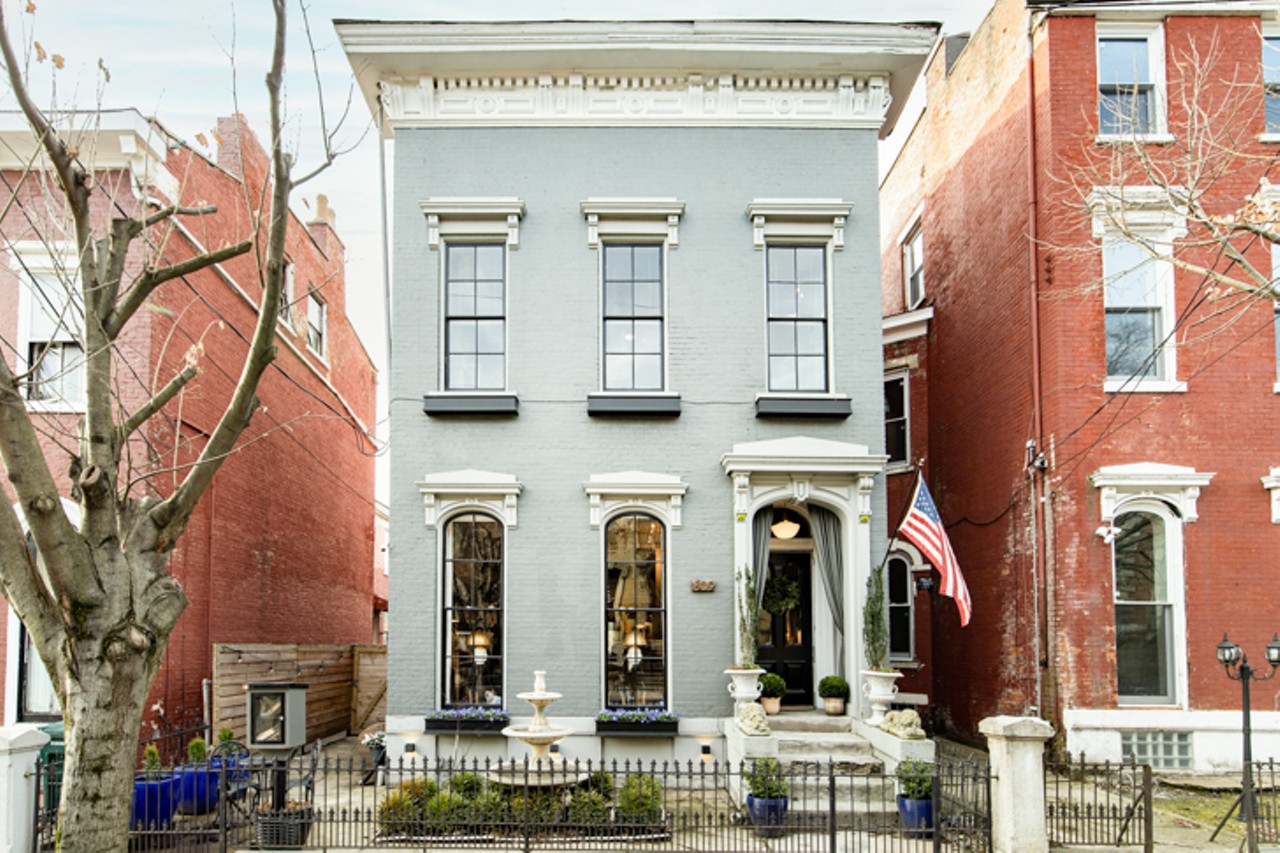 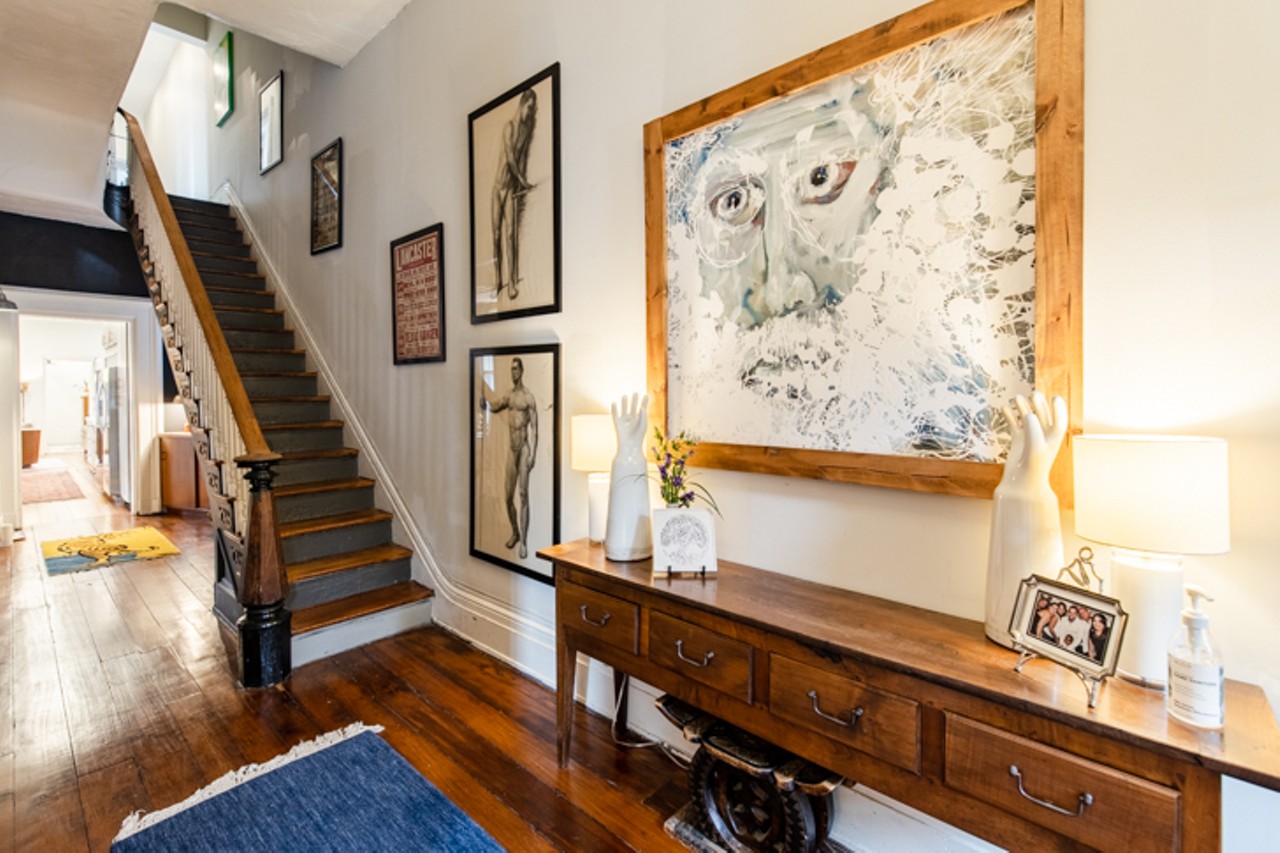 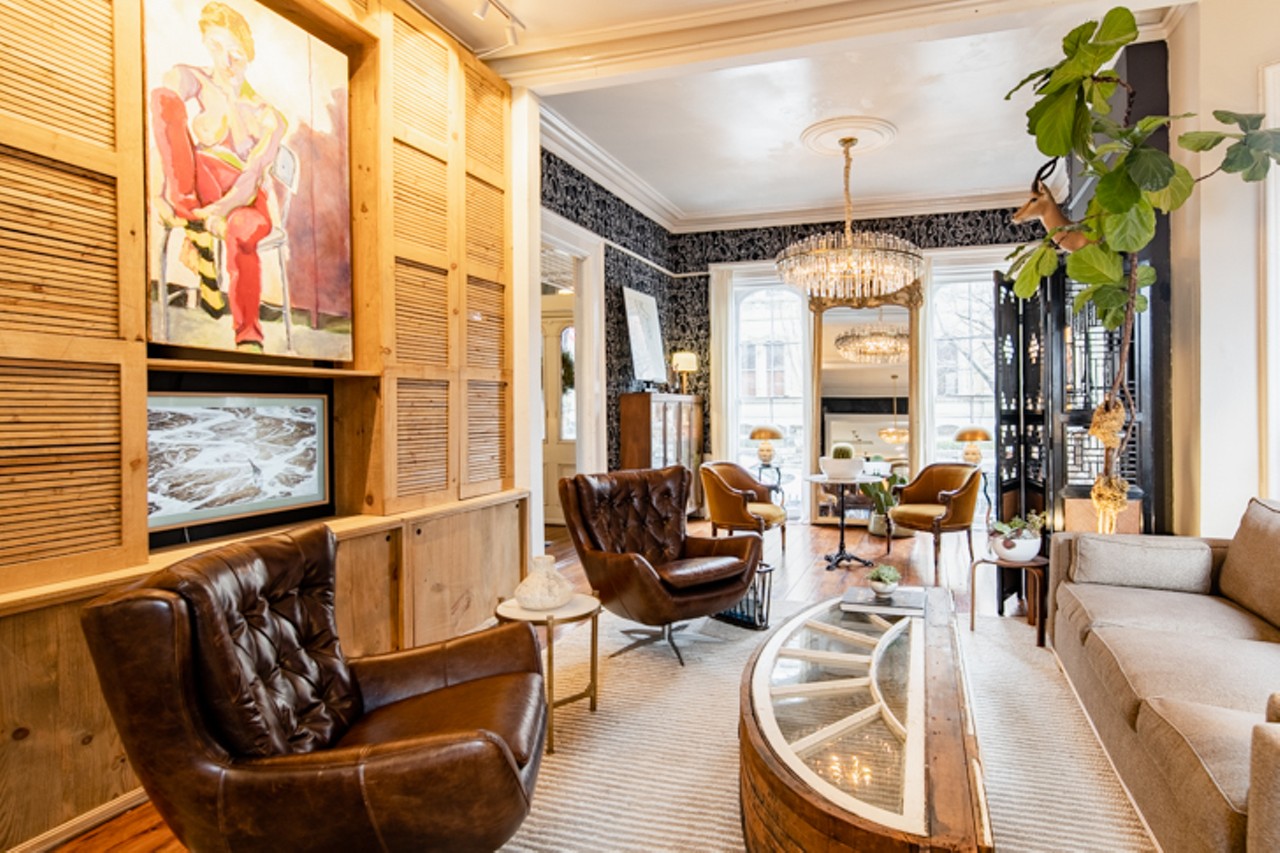 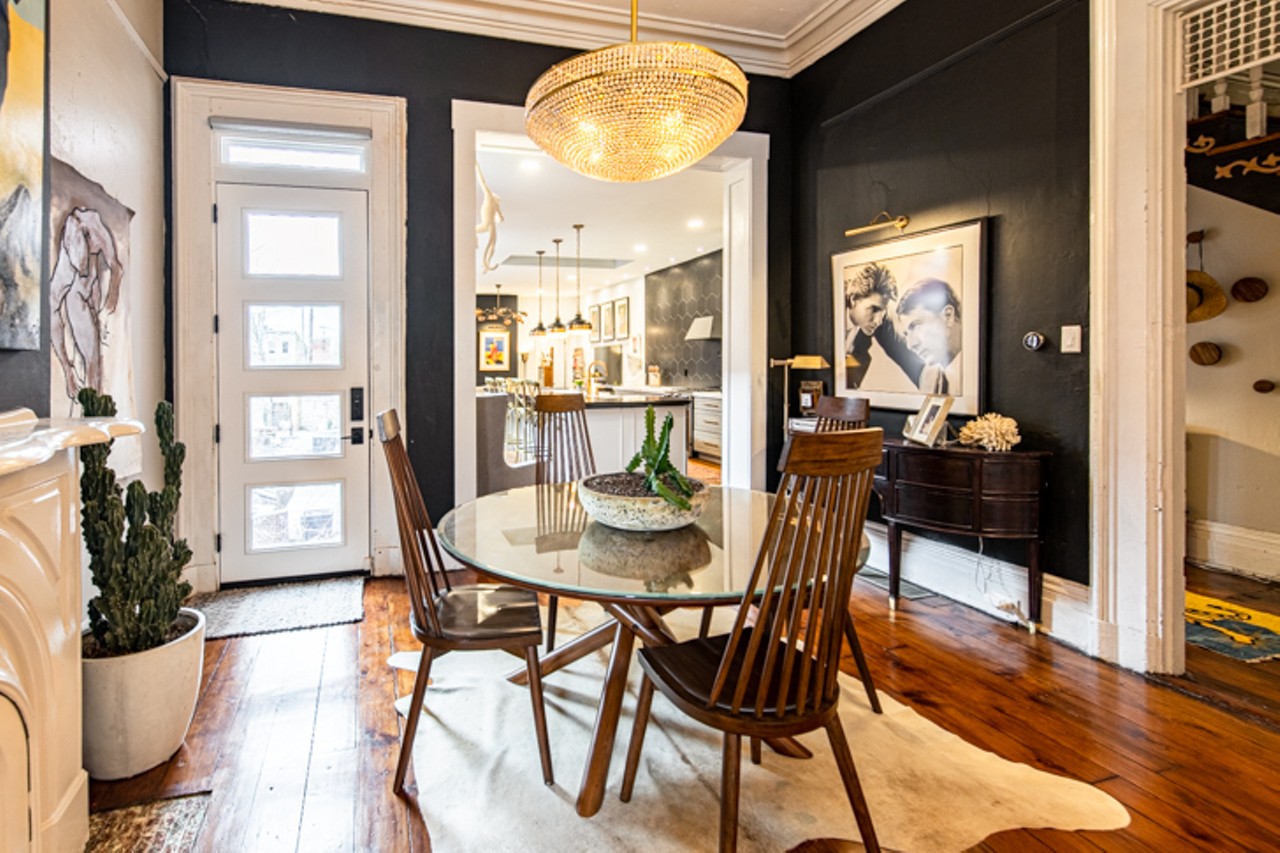