Price Hill residents caught a glimpse of a truly wild sight on Wednesday evening, as five monkeys were reportedly seen at St. Joseph's Cemetery. Cincinnati Police responded to the situation around 10 p.m. on April 7, according to FOX 19. Police said they believe the monkeys may have escaped from a private home collection. As of 6:30 a.m. on April 7, FOX 19 reporter Lauren Artino tweeted that officers were actively searching for the monkeys. So far, CPD has not reported finding any monkeys. Cemetery manager Bruce VanHook told The Enquirer that the "monkeys" could actually be wild turkeys that frequent the cemetery. See the full story here.  Here are some of our favorite tweets from Monkeygate 2021.
Scroll down to view images 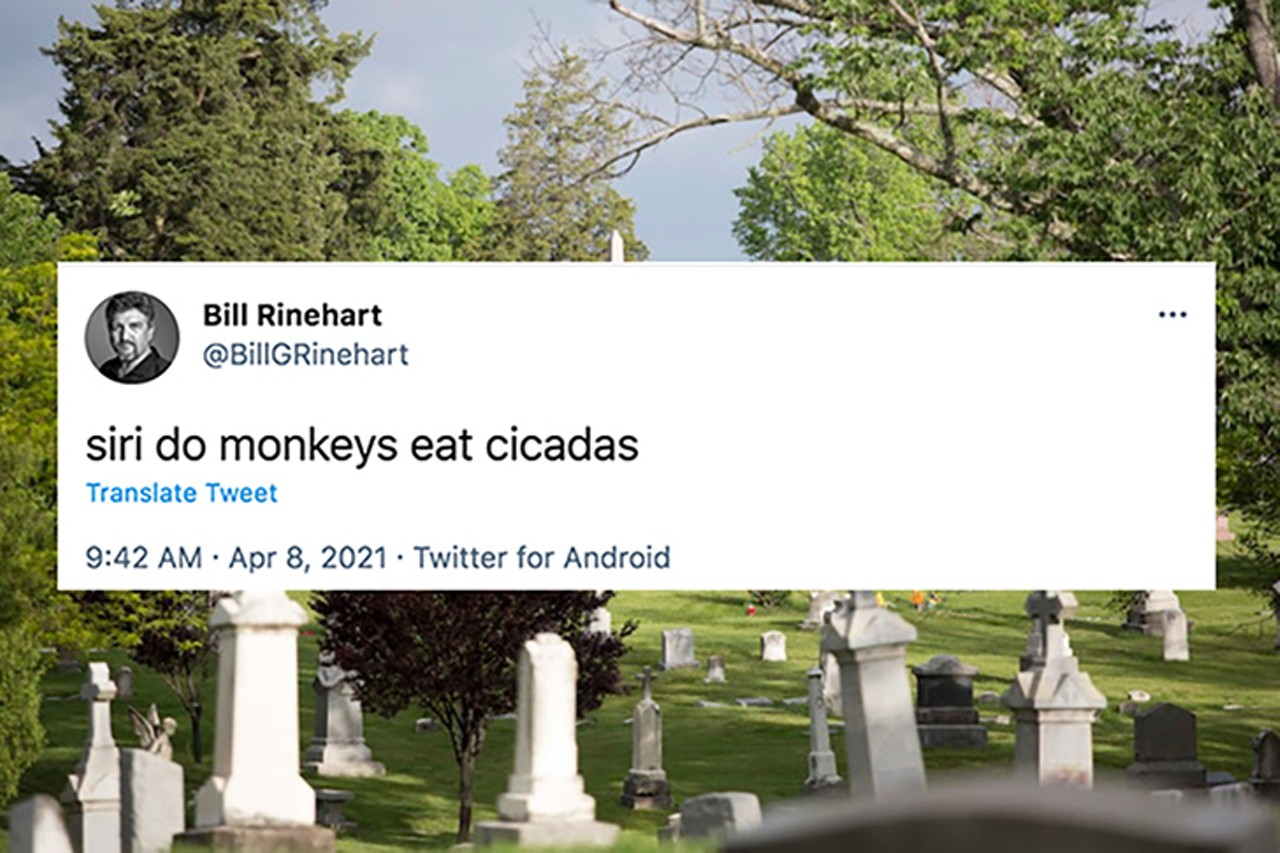