The menu includes fried chicken, oysters on the half shell and goetta hush puppies 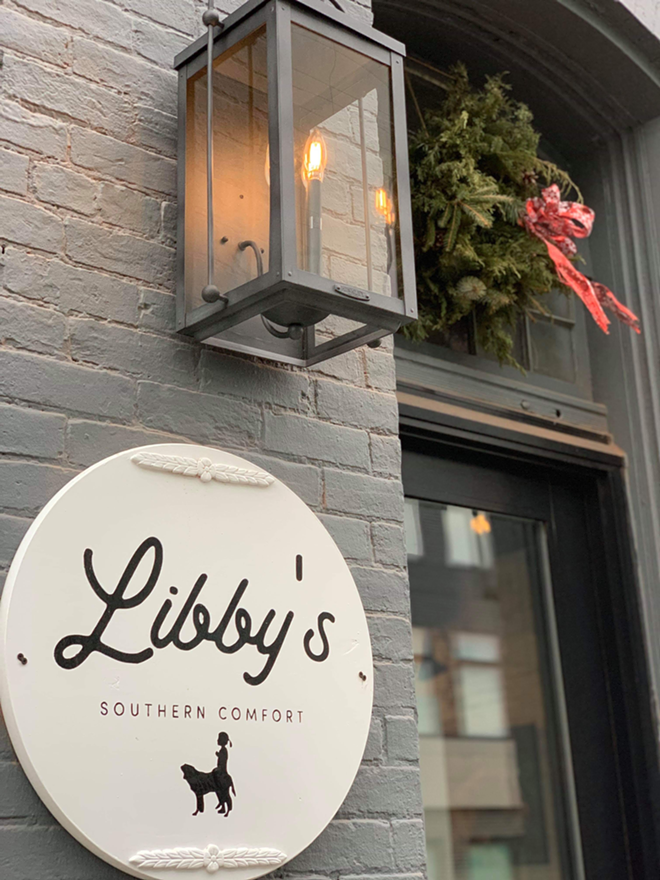 The restaurant is located at 35 W. Eighth St. in Duveneck Square and is helmed by Brad Wainscott, whose local culinary lineage extends to longstanding Kentucky mainstays The Greyhound Tavern and Tousey House Tavern, owned by his father. 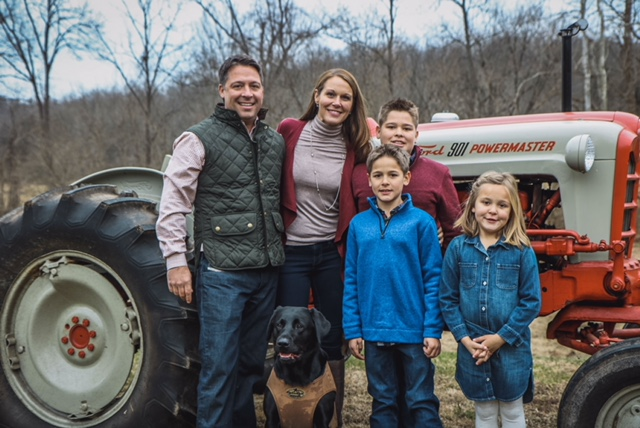 "I have worked for my father since a young age; he has been a great mentor and huge inspiration for me," Wainscott told CityBeat in an interview earlier this year. "I attribute a lot of my knowledge about the restaurant business to him. In addition to learning from my dad, I spent 10 years working under my brother-in-law, Bobby Murray, at The Merrick Inn in Lexington, Ky. ...It takes a lot of faith to leave your comfort zone and go out on your own, but after much consideration we felt it was time." 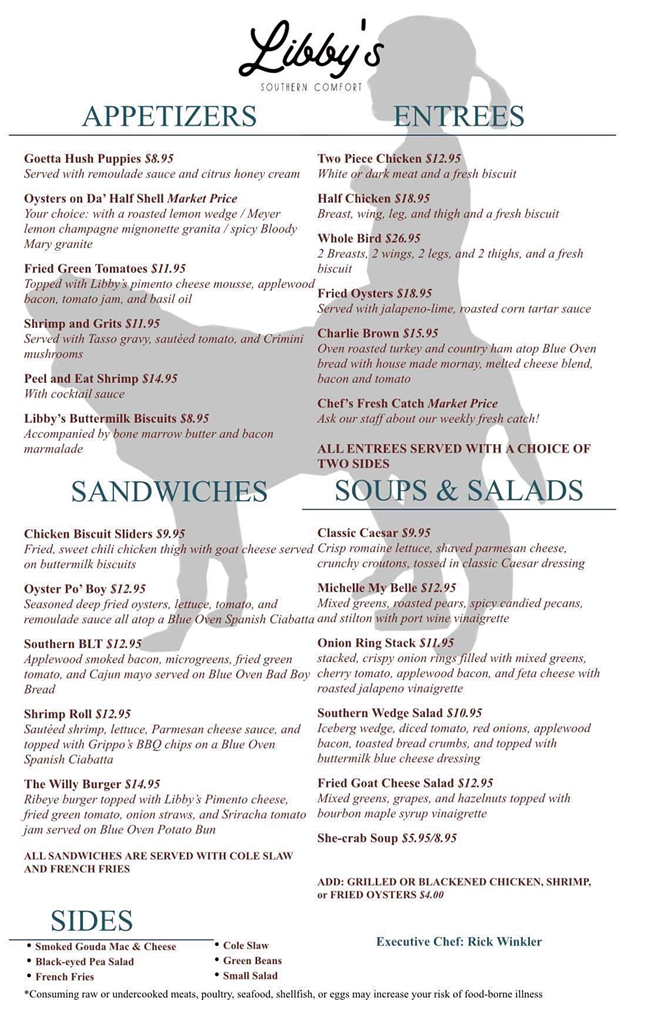 The menu, overseen by executive chef Rick Winkler, will pay tribute to Southern classics with a touch of Charleston and features dishes like goetta hush puppies, oysters on the half shell and fried chicken.

"After doing fried chicken for 25 years, we will definitely have an emphasis on that. Libby’s fried chicken will be different and unique," said Wainscott.

Photo: Provided
A selection of vintage bourbon available at Libby's

In addition to food, the Libby's will also serve a wide drink menu that features vintage bourbons, Cheerwine bourbon slushes and Braxton Beers, among other options.

The restaurant is named after Wainscott and his wife Michelle's youngest daughter Libby and the logo features Libby standing alongside the family's black lab, Yuma.